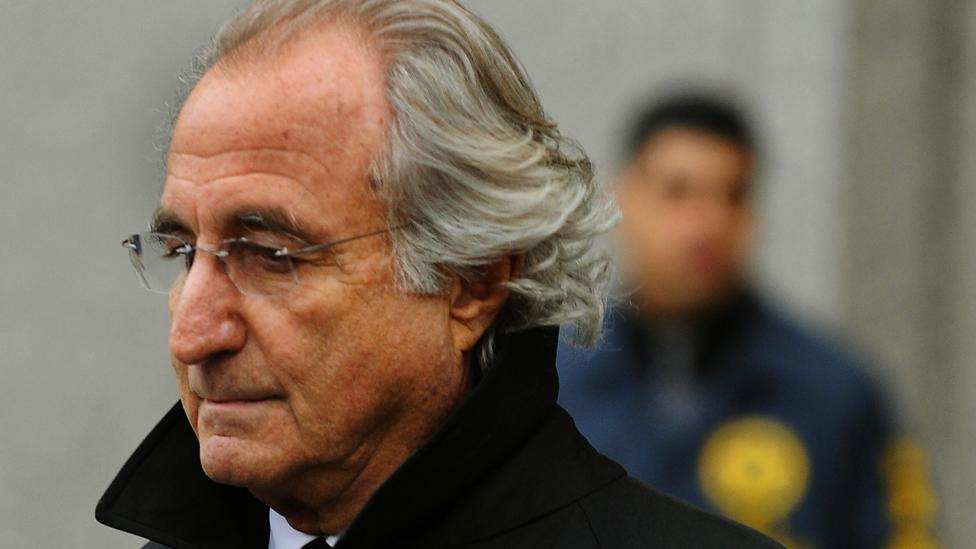 By Bryan Borzykowski 7th August 2014
A

Ask anyone to name someone who has committed unethical acts at work and it won’t take long for them to come up with a list.

While most people who cross the ethical line won’t steal billions of dollars from unsuspecting investors or bring shame to one of the world’s most venerable publications, there is new research to suggest that the average worker isn’t immune from committing some pretty heinous acts.

Last May, four university professors in the US published a report that showed that the majority of people are capable of doing something slightly unethical. More importantly, though, they found that the small mistake would lead to even more egregious conduct over time.

The paper’s authors call it the “slippery-slope effect” and called Madoff a good example — though an extreme one — of how small indiscretions can get worse over time.

In 2009, Madoff told Vanity Fair magazine, “It starts out with you taking a little bit, maybe a few hundred, a few thousand. You get comfortable with that, and before you know it, it snowballs into something big.”

Jayson Blair, a former New York Times reporter who was accused of fabricating stories, told BBC Capital that his lies started out small and then grew over time.

“I crossed the line in a small way to accomplish a small goal,” he said. “But once I crossed that line I opened myself up to doing it again and again.”

While Blair and Madoff have taken the slippery-slope effect to the extreme, it is possible for the average worker to get caught up in a growing web of unethical acts too, said Michael Christian, an assistant professor of organisational behaviour at the University of North Carolina and one of the study’s authors.

Christian and his colleagues asked two groups of business students to solve a puzzle and gave both the opportunity to cheat. The first group had no incentive to cheat until the last try, where they were told they would be given $2.50 to solve the puzzle. The second group was given 25 cents on the first try, $1.00 on the second and $2.50 on the third if they successfully completed the task. In the first scenario, 30% of students cheated. That jumped to 60% for the second group.

“It was the same amount of money, but people were much more willing to cheat if it started off small, got a little bigger and got a bit bigger than that,” said Christian. 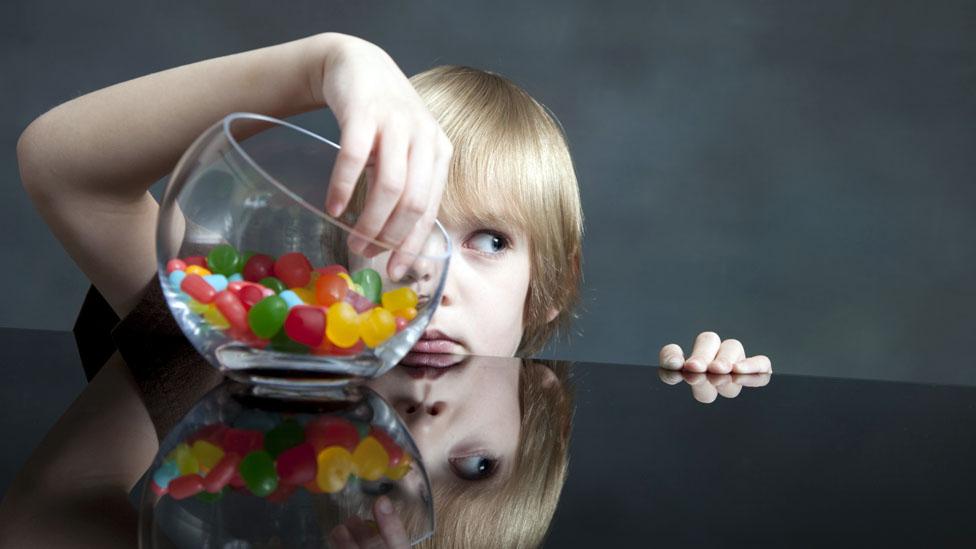 People tend to rationalise minor ethical transgressions, he said, and then continue making excuses as the behaviour escalates.

“It’s fairly easy for people to say, ‘no one got hurt’ or ‘I didn’t get caught’ or ‘how bad could it be?’” he said. “It’s because of that rationalisation that people move from small transgressions into larger ones.”

In January he hired a star developer to create crucial code for his fledgling company. Everything went smoothly at first, but not long after being hired the developer started asking if he could work from home.

Morse didn’t think much of it at the time. The developer turned in good work, so a day or two at home a week wouldn’t be a big deal, he thought.

It wasn’t long, though, until the staffer stayed home nearly full-time. He started missing major deadlines and eventually took off on trips for two weeks at a time when the rest of the team needed him. He was getting paid, but he wasn’t producing or delivering anything — something any expert would deem unethical.

“He literally stopped working on our project,” said Morse. “He decided he needed a break.”

When he got back home, Morse confronted him and the employee ended up quitting and refused to hand over the code that he was working on. Morse eventually had to pay him to hand over the work.

In hindsight, the developer should have been let go when things started to get worse, said Morse, but he kept giving the employee the benefit of the doubt.

“We were willing to give him more second chances that we should have,” he said. “It was weird that he left when we all had a deadline, but he did turn in great work.”

Besides acting sooner, Morse doesn’t think he could have done anything differently to prevent the situation. But Christian’s research does suggest that unethical behaviour only occurs under the right conditions. People have to be working an environment where they can cheat a little and then cheat a little more.

While those first transgressions start small and then snowball, Cliff said initial ethical lapses come about because management, through a lack of ethics guidelines, lets them happen.

“In a lot of companies ethics is not spoken about,” he says. “People talk about compliance with regulations, but many leaders tell themselves stories about how correct their organisation is without actually reviewing if they’re right.”

In some cases, it’s the pressure to perform that causes this type of behaviour, said Christian. Some people are worried about not living up to expectations, while others start to cut corners as their tasks get harder and harder to complete, he said.

Fortunately, there are ways to curb this type of behaviour. In another study, Christian and his colleagues showed participants words associated with risk and prevention and then put them through the puzzle test. In that situation, the instances of cheating fell by about 42%

That suggests that if companies tell employees what could happen if they engage in unethical conduct, then the path down that slippery-slope can be prevented, he said.

That’s precisely what Cliff tells his business clients to do. It’s important for executives to create clear ethical policies that outline exactly what behaviour is right, what’s wrong and the consequences of breaking the rules, he said.

“Organisations should have [such policies] as a fundamental part of their business and introduce them to any new employee,” he said.

It’s also important to keep reviewing these policies. Many companies create policies to “tick a box,” said Cliff, but if management ignores or fails to enforce and revise these rules, then breaches could crop up again.

When Blair got caught in 2003, he was banished from journalism. He’s now a certified life coach in Northern Virginia and admits that he tries hard to avoid the same type of pressure situations that made him cross that ethical line in the first place.

“I learned that I was capable of doing things that I never thought I would be capable of doing,” he said. “Instead of staying two feet away from the line, I now need to stay two miles away. That’s the best protection for me, to not even get near a place where there could be danger.”