Loading
Job Search
Short-timer’s dilemma: Does this belong on your CV?
Share using EmailShare on TwitterShare on FacebookShare on Linkedin 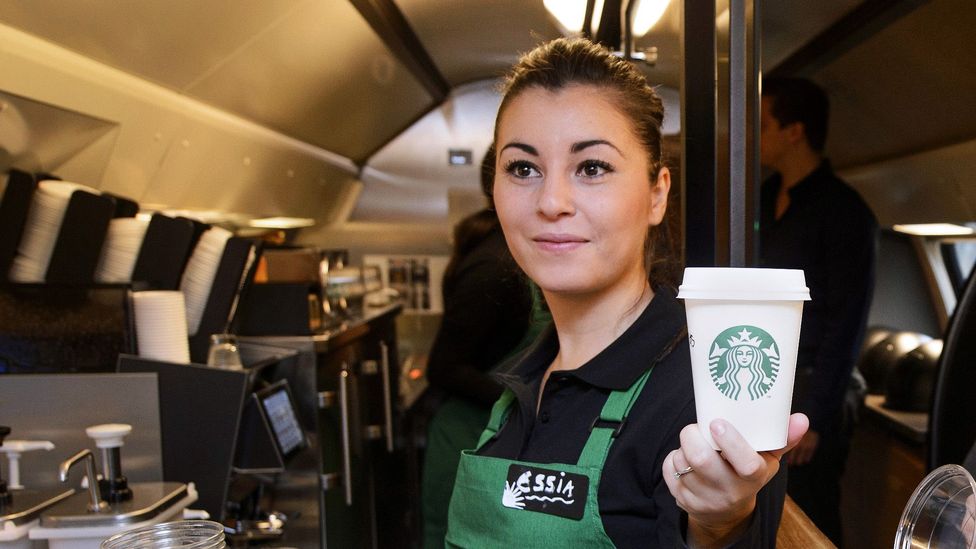 It was a great job. You had more responsibility than ever before and learned more than you ever imagined you could. And then the company sold your division and you were out of a job. What now? Should you put that three-month stint on your CV — or leave it off?

Often, the hardest part of crafting a resume or CV is trying to decide what you should — and shouldn’t — include, especially when it comes to those jobs that lasted a short time.

Conventional career wisdom says it’s not worth the explanation involved to include short-term jobs. But that might no longer be the best approach.

“In today's background-check-driven, anyone-can-Google-anything, information-is-readily-available world, leaving information off of a resume to not bring attention to it does not mean it will remain undiscovered,” said Lisa Rangel, managing director of New York-based Chameleon Resumes LLC and a former finance and accounting recruiter.

And that discovery could call into question your trustworthiness with a recruiter.  Better to be upfront and honest; if you decide not to include it, at least mention it to a recruiter or hiring manager so it can’t come back to bite you later.

If the experience was a positive one that unexpectedly ended, you can use the opportunity to show how you are able to deal with adversity, according to Rangel.

“Owning it, describing it objectively and outlining what was great about it can show prospective employers that you have a fabulous attitude and resiliency that they want on their team.”

Can someone on your team at the company provide a reference? “That would be an excellent way to showcase the positive nature of your short time there,” said Karin Hurt, CEO of Baltimore-based Let’s Grow Leaders.

Maybe the reason you left wasn’t a positive one. But that still doesn’t mean you should bury the position. Include it on your resume or CV — and then be ready to explain what happened if and when someone asks.

“[Be] diplomatic and brief about the departure,” suggested Rangel. “Describe what you learned about yourself from the experience and, ideally, use experiences that will complement what is needed at the new prospective employer.”

For example, if you left a job because you could not work 20 hours of overtime per week and the prospective employer only needs periodic overtime, “that could be a good reason to bring up the conflict that led to the termination,” according to Rangel.

Call it what it was

If the work was genuinely temporary or contract in nature, you’ll want to indicate that on your resume or CV next to the position’s title. For example: Marketing Specialist (contract position).  If you had contract roles back-to-back, then consider putting

the client names and titles as bullets under a single section (marketing consultant positions, for example) and including an overall date range. Grouping temporary and contract roles together can be “more visually pleasing and less jumpy-looking” than listing them separately, Rangel said.

Another option would be to package the work as a project, suggested Stockholm-based author and executive career coach Charlotte Hagard. Ask yourself the following: Did the work help build my professional brand?

“If it only raises questions and doesn’t add anything, exclude it,” wrote Hagard in an email. “If it adds something because you did something worthwhile that is enhancing your personal brand, include it, but be prepared to answer questions around why it ended so quickly.”

A couple of short-term positions on a CV are okay, according to Jorg Stegemann, managing director of Paris-based Kennedy Executive Search & Outplacement. But list too many, and you’re sending up red flags.

“[As recruiters] we project the future based on the past,” he wrote in an email. “If a candidate kept none of the last three jobs longer than six months, why should she or he stay longer here?”

Give it a little time

As time goes on and you gain other, longer-term experiences, you won’t need to include such short stints on your resume. “A two-month gap is not that significant and you can always explain it in an interview,” said Hurt. Try to build up the other areas of your CV so that they eclipse any challenging months.

“Focus on your unique intrigue factor that differentiates you from everyone else doing this kind of work,” Hurt said.