Loading
Careers
Your employees don’t care? Get them back in the game
Share using EmailShare on TwitterShare on FacebookShare on Linkedin 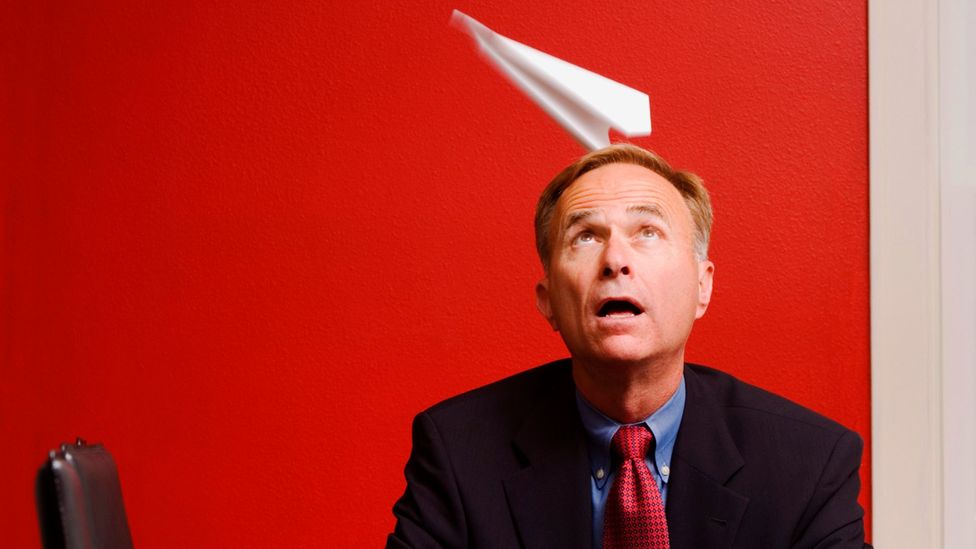 If you think the best way to keep people engaged at the office is to make nice and ban negativity, Emma Parry has a story to tell you.

Parry is a research fellow in human resource management at Cranfield University School of Management in England. She participated in a case study a couple years ago on a major telecom company. Its employees had become jaded in a system they believed didn’t value their ideas or input.

The company had a solid idea. It created a social networking system to allow employees to post comments about problems and ask co-workers for solutions. It included general forums, blogs, and panel discussions. The hope was that people would work together better if they had a new way to communicate.

Instead, managers deleted anything that sounded negative, out of fear that discussions about problems would make them seem like bad leaders. Employees soon saw the system as nothing but a corporate mouthpiece for propaganda.

“The company tried to make the system participative, but it ended up just the opposite,” Parry said. “In the end, employees ended up being more disengaged than they were before.”

The lesson for managers is that re-engaging employees who’ve zoned out, taken on a don’t-care attitude or have begun under-performing rarely involves a quick fix. Instead it takes something far trickier: finding the reason your employee disconnected and figuring out how to bring them back into the team.

First, consider just how vast disengagement has become. Only 13% of employees worldwide are engaged in their jobs, according to polling by Gallup, which has been studying the phenomenon for three decades. What’s worse, nearly two thirds of all workers are actively disengaged, meaning, according to Gallup, “they lack motivation and are less likely to invest discretionary effort in organisational goals or outcomes.”

Unfortunately for managers, Gallup’s poll doesn’t give reasons why so many workers are disengaged. But solutions, said George Kohlrieser, professor of leadership and organisational behaviour at IMD Business School in Lausanne, Switzerland, start with management.

No, not the chief executive or division director — it’s predominantly front-line bosses who hold the keys. Employees are far more likely to be engaged in their work, Kohlrieser said, if they simply know that their manager cares about them and is focused on their goals.

So, as a manager, that means showing a high level of enthusiasm about the work. It also means being able to talk to employees to see if they’re still committed to their tasks.

“Many managers don’t know how to talk about pain, about disappointment,” Kohlrieser said. “They’ve never been taught how to show empathy, but they need to if they want to show that they care.”

In a practical sense, that’s sitting down with your employees, hearing them out, genuinely caring about their complaints and aspirations. It’s a lot of listening, something that’s not taught in a lot of management training courses.

Empathy will also help bosses figure out how to diagnose disengaged employees, said Karen Niven, senior lecturer in organisational psychology at Manchester Business School in Manchester, England. That’s because managers need to know they may be responsible for their employees losing focus. Yes, it may be the boss’ fault.

Most employees who become disengaged get there because they don’t feel challenged, or they are spending too much time on things that don’t interest them. Then, it’s the boss’ job to figure out how to get employees dedicated to tasks that will motivate them.

How to pull this off? After you’ve analysed it yourself to see why the employee might be disgruntled, have a face-to-face meeting. Ask what would get the employee more engaged and whether there are parts of the job to concentrate on more. Maybe it’s about giving more buy-in to decision making, or assuring that colleagues are contributing together, like a real team. Then you’ll need to check back regularly, because that first solution might not be the one that fixes it.

When managers “feel” for you

It won’t always be about giving workers more interesting tasks, Niven said. Maybe employees working in a call centre will just never love their jobs. Instead, managers can help make sure that their employees feel like they are part of a team, that they’re participating in a bigger effort.

This process of diagnosing the reason an employee has become disengaged and then trying to rectify it isn’t a guarantee that things will turn around.

“A good manager doesn’t give up after the first try,” said Niven, author of Should I strap a battery to my head? (And other questions about emotion). “It will be far easier to find a solution than hiring a new employee who might end up also becoming disengaged.”

That’s the same conclusion Parry reached after studying the social networking system at that large telecom company. The system ended up failing, which made it more important for the company to try again to fix the problem of disengaged employees, Parry said.

“There tends to be the feeling that if you do one thing about disengaged employees you will fix it,” Parry said. “A new policy isn’t going to fix things unless you change the culture of your company with it.”

Changing your office’s culture isn’t easy, but success could lead to something ground-breaking: employees who actually care about their jobs again.