Loading
Expats
You love going abroad for work. Your spouse hates it
Share using EmailShare on TwitterShare on FacebookShare on Linkedin 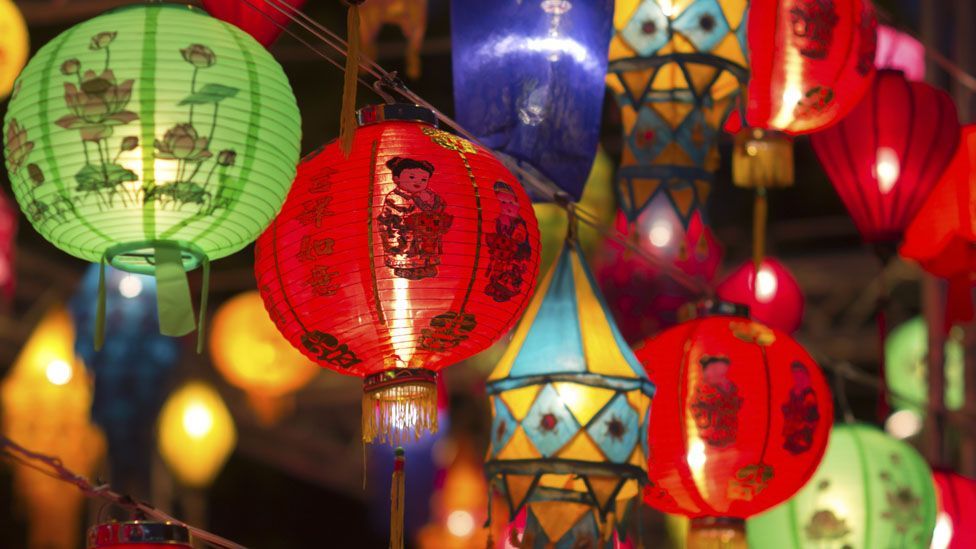 Before Jody Holland arrived in Shanghai in 2011, she and her family attended a two-day cultural immersion course in the UK, arranged and paid for by her husband’s company

“We were taught business etiquette, how business operates, the importance of titles to people, the meaning of guanxi (the social connections and relationships that underpin much Chinese business activity), and other things we wouldn’t have been able to find out ourselves,” Holland said.

As the trailing spouse — the family moved due to her husband's job at a major European automobile manufacturer on a three-year assignment — she found the preparation invaluable. Their three children were taught separately and topics they covered included the Chinese Zodiac, the importance of the number eight in Chinese culture and how to use chopsticks.

Holland’s instructors included two expatriates with extensive experience of China, as well as a native Chinese. In addition to their insights into Chinese culture, it was the instructors’ wisdom about daily life that also helped. One piece of essential advice: that her husband wouldn’t find shoes his size in China. (He wore a UK size 11 but the largest size readily available in China is a UK Size 9.)

“Nothing can fully prepare you for China, but it certainly took the shock out of arriving,” Holland said of the guidance.

Upon arriving in Shanghai, however, that perception of preparedness dissolved quickly. With no follow-up instruction in the new country, she suddenly felt very alone and overwhelmed by the enormity of her new situation. “I remember standing in a house with no furniture, not knowing anyone, and wishing they had buddied me up with someone from my husband’s company,” she said.

Holland was by many accounts one of the lucky ones with some transitional help at the onset. But not all trailing spouses are as fortunate. Some are unable to adjust and settle in the new environment and the expat assignment, often by the spouse’s choice, is cut short.

“Around 30% of assignees who return early from an international assignment attribute the inability of their family to settle to the decision to come home,” said Matthew MacLachlan, head of intercultural and communication skills training at London-based consulting firm Communicaid.

The downside of these early returns, of course, is not only the repatriation expense the company must absorb, but also the additional costs associated with finding a replacement, training the successor and managing any shortfall in productivity in the interim. There may also be career repercussions, especially if head office cannot readily accommodate the returnee.

To combat the problem some companies will send trailing spouses (and sometimes their children) on immersion courses like those offered by relocation company Cartus or the intercultural training specialist Communicaid. Courses may begin by addressing primary topics such as food, language and appearance. Advice on gift-giving, etiquette and local customs around births and deaths sometimes follows. Two-day courses will delve into deeper issues, such as the social conventions of high and low context cultures. Generous companies may conclude the process with language lessons once the spouse has arrived in their new home.

The aim of these courses is to ameliorate what Anthony Di Bratto, a Toronto-based human resources consultant calls “the combination of relationship/family stress, feelings of isolation and cultural conflict or culture shock that make overseas life untenable for a trailing spouse.”

The best courses train you before departure and offer assistance after you arrive, according to Val Gascoyne, formerly the London-based expat manager for UK food retailer Tesco Plc. “And culture training needs to be done with a specialist,” who will customise the information to an expat’s personal situation, she said, adding that some companies will spend as much as £1500 [$2380] on a trailing spouse.

Living the day to day

To adapt quickly, experts recommend expats immerse themselves into the day-to-day life of the new culture by doing everything from buying groceries, picking up prescriptions at the local pharmacy, sending letters at the post office and ordering off the menu at a restaurant — just as they would back home. This gives newcomers a chance to observe and mirror how the locals beside them are behaving and doing the same tasks.

Joellen Nicholson, who recently followed her partner to Germany, was initially exasperated by the early closing hours of Munich’s grocery stores compared with those in the US. But for every negative, she has also found a positive, like the German institution: the beer garden. “The insider tip,” she said in an email, “is that at many biergartens you can actually bring your own food and just buy the beer there.”

Differences of culture are par for the course.

For instance, in China, a nation of 1.35 billion people, personal space is measured in inches rather than feet, and locals readily push past one another with few consequences. However, this incessant broaching of what psychologists call your “intimate” space unhinges many westerners. On the flipside, many Asians consider the western habit of blowing a nose into a handkerchief staggeringly unhygienic.

“First time expatriates may only see the superficial cultural differences, but the training helps them to anticipate and successfully negotiate the implicit, invisible cultural values underneath,” said MacLachlan, who uses the analogy of a floating hippo to illustrate the necessity of understanding those unseen cultural elements: what you see above the water’s surface is only a sliver of what lurks beneath.

Developing empathy for local context and staying open-minded can make or break whether expats adjust. Ultimately, a person’s attitude is what determines who completes an assignment.

Zack Goss, a Shanghai-based social worker who has counseled many expats, said that responses to difficulties vary considerably. “People who invest in the culture, who embrace the differences and who embrace new opportunities and new exposures, often have an easier time,” said Goss. “There’s a little more flexibility and less of a fight…whatever you can do to embrace flexibility before you arrive can help ease discomfort.”

Integrating into the local community and immersing yourself in the language also helps. “Language is an entry point; it allows you to gain more insight and understanding and get closer to the culture. It has the potential to make you more comfortable,” said Goss.

New Zealander Marita Light, who studied Mandarin and spent five years in China, said adjusting her expectations of life around her also helped.

“Your frustrations build up and create inner resistance to everything you experience, but the frustration is there because your expectations for normality are completely unrealistic,” she said. “Letting go of my judgments, and consciously being more open, enabled more creativity in how I dealt with awkward situations. It was much more rewarding way to live in China.”

When to call it quits

Despite enjoying aspects of Shanghai, one Australian trailing spouse has pulled the plug and is going home, despite the company offering his wife an extension of her contract. “My experience has been tempered by the way my wife’s company has treated us. They forgot the human factor,” said the man, who didn’t wish to be named. “No one from my wife’s company ever called and asked how I was doing.”

Aside from a lack of cultural training, a series of bad experiences from the onset triggered a landslide of others. The final straw, he said, was when his father died and his wife’s company “didn’t consider him a close enough relative to trigger the compassionate leave provision” and pay for his flight home.

But more quotidian issues have also plagued the spouse.

His status as male trailing spouse hasn’t always been welcomed. “It took the mums a longer time to be comfortable with me,” he said.

What amuses him is that his wife’s company gave him half a day of cultural training when they previously moved to London. This included instructions on how to behave if he met a member of the Royal family.

“When was I ever going to meet a member of the Royal family?” he asked.