Loading
Workplace
Who's the boss? In some companies, it's nobody
Share using EmailShare on TwitterShare on FacebookShare on LinkedinShare on Whatsapp 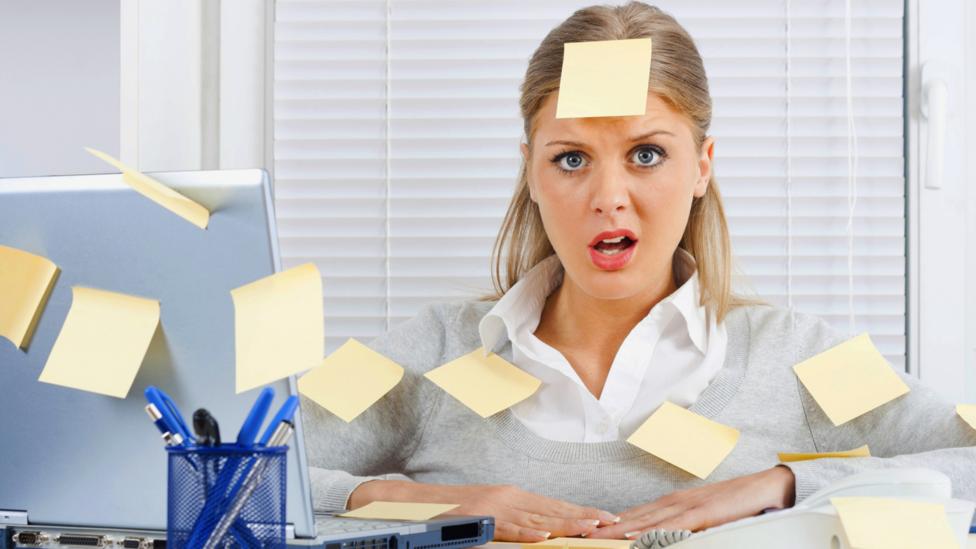 Running a business without bosses, job titles and hierarchy might sound like a recipe for chaos. A number of companies, however, are testing out the idea with the aim of keeping employees happy, clients satisfied and boosting the bottom line.

Richard Sheridan is typical of many managers who ditched the organizational chart, after being burned from his experience at a hierarchical organisation. By1999 Sheridan was vice president of research and development at a public company, where he had worked his way up the career ladder. Even though he was successful on paper, he hated going into work every day.

When Sheridan started his own company in 2001, he decided against a traditional reporting structure and office environment.

To be sure, it is still mostly small American and Western European firms in the fast-paced and hyper-competitive technology industry that have tried ditching the organisational chart. But, these companies say democratising decision making makes for more engaged employees, who can quickly adapt to changing circumstances without being slowed down by layers of management. And, companies that scored highly in employee engagement had lower turnover and quality problems and higher profitability and productivity, according to one Gallup poll.

The idea of challenging traditional hierarchy is also starting to resonate more globally, said Mark Young co-founder of UK-based consultancy Future Considerations. He said even larger corporate clients are testing out the concept of decentralising decision making in smaller divisions or branch offices or bringing in the principles in other ways such as open meetings where participants decide the agenda.

The leadership of a Russian company where Young was running a project were certain that open meetings would never work because its employees wait to be told what to do. “But when we opened up floor, people took initiative,” said Young. They started listing items for the agenda that they thought were important to consider rather than wait for managers dictate priorities. “The floodgates opened.”

Rising from the flames

Employees at the Ann Arbor, Michigan-based custom software company Menlo Innovations, the company Sheridan launched and runs, work in one open space. The 55 employees work with two people to one computer and they make up their own titles. Sheridan has dubbed himself chief storyteller. 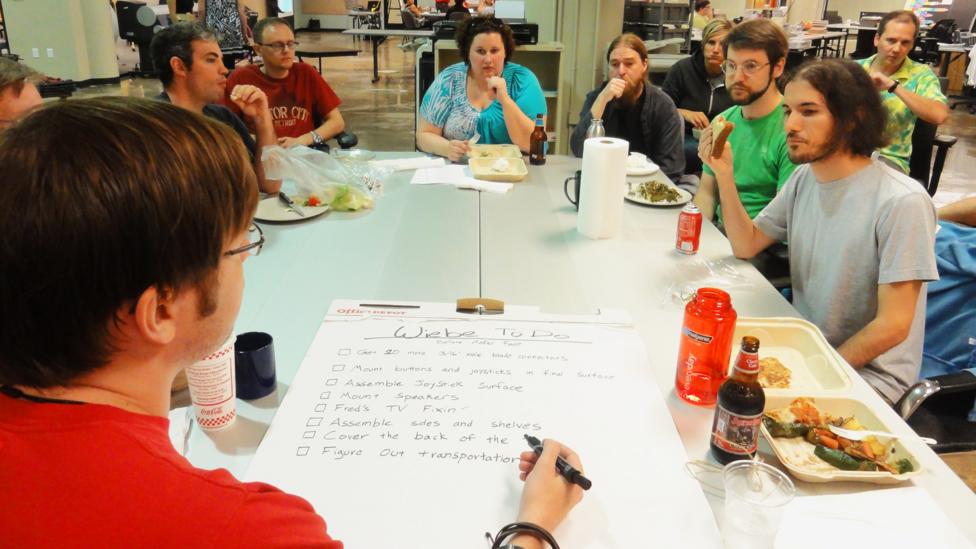 “In the old days, when I was at the top of the pyramid, I realised that I was in an organization that couldn’t move faster than me,” said Sheridan. “Here, the team makes changes and catches me up later. They own it and are empowered.”

He said, though, that under this structure, teaching engineers empathy and interpersonal skills requires a major investment and big decisions like whether to fire an employees are sometimes difficult to make.

But having a “joyful” office culture helps his firm better respond to clients, he said. Menlo Innovations builds financial metrics into business contracts, often trading away half of its revenue on a project for a stake in the client company. Today, about 10% to 15% of its revenues come from royalties on products they created for clients.

For Linda Barnes, vice president of organisational agility at Cedar Rapids, Iowa-based healthcare website design firm Geonetric, the breaking point was the annual review process. Feedback to employees was either too slow or too influenced by recent performance to really make a difference.

“People know what they want their career path to be, they don’t need managers to tell them,” said Barnes. At the time Barnes was looking for ways to grow the company and read a Harvard Business Review article titled, First, Let’s Fire all the Managers, that showed the costliness and inefficiency of management layers.

In 2012 Barnes got rid of managers and ditched traditional departments at the 50-person company. Most teams, except for a few such as marketing and sales, organise around projects and all teams have responsibility for their budgets and revenues, which they present companywide each month. Rather than managers assigning priorities, employees put their tasks on a white board and team members decide what is important.

“Managers do important work, but it doesn’t need to be centralised,” said Barnes.

Since the shift, the company has received its highest scores ever in client satisfaction surveys, has had record-breaking revenue.

“While some teams are still getting comfortable with the changes, other teams are seeing revenue that has grown 30% over this time last year. These teams are creating better efficiencies, seeing higher client satisfaction scores and increasing profitability per project,” Barnes added via email.

Blake Jones and his co-founders also wanted to avoid the problems they faced — from high turnover to opaque decision-making — in previous jobs when they started Boulder, Colorado-based Namaste Solar 10 years ago.

“We wanted to prove that we could do business in a different way,” he said.

At first all employees made equal salaries. Meetings were open to everyone and employees had to agree unanimously to decisions. But as the solar panel company grew rapidly with the alternative energy boom, those policies became untenable. Deciding on a new company logo was so fraught that it “was the straw that broke the camel’s back,” said Jones. “Some decisions can’t be consensus.”

At big companies, flattening an ingrained organisational chart without taking other measures can backfire, with control becoming more concentrated at the top instead of the other way around, according to a 2012 study by Harvard Business School professor Julie Wulf.

For its part, over time Namaste Solar put in a formal decision-making structure. It now has a seven-person board made up of five internal and two external candidates elected to two-year terms. The company also has a traditional CEO role, to which someone is elected every year. A “decision zone” chart helps new hires figure out who decides what and who to approach with questions.

“I think as we have grown we have seen the benefit of having more structure without more hierarchy, and more processes and policies rather than everything be ad hoc,” said Jones, the current CEO. “Our market has matured and in order to compete we needed to hire and retain more specialized people in their job roles, which required us to change the nature of company.”

All about the people

To really make the model work, companies have to invest in hiring self-starters and train them to resolve conflicts and make decisions without supervision.

Menlo Innovations uses a three-stage interview process to vet new hires. They gather a group of potential recruits and ask them to work in pairs with the instructions to make their partner look good while current team members observe. Employees gather over dinner to decide who makes it to the second round, where recruits come in for a day and pair with current team members. Finally, candidates go through a paid three-week trial at the firm before they are hired.

Once hired, Menlo Innovations is slow to fire employees, said Sheridan. “If someone is struggling we reach out to them and talk to them about it.”

Geonetric looks for employees who have both the right technical skills and cultural fit, said Barnes. While the CFO still has overall responsibility for the financials, the four-member executive team carefully coaches every employee on how to manage their own team’s balance sheet.

Now employees ask more questions, she said. Though it’s taken longer than she expected to get everyone up to speed, “it’s the difference between being a passenger in the car, versus being the driver of the car. Now they have to pay attention,” Barnes said.