Loading
Technology
Love it or loathe it, email changed the world
Share using EmailShare on TwitterShare on FacebookShare on LinkedinShare on Whatsapp 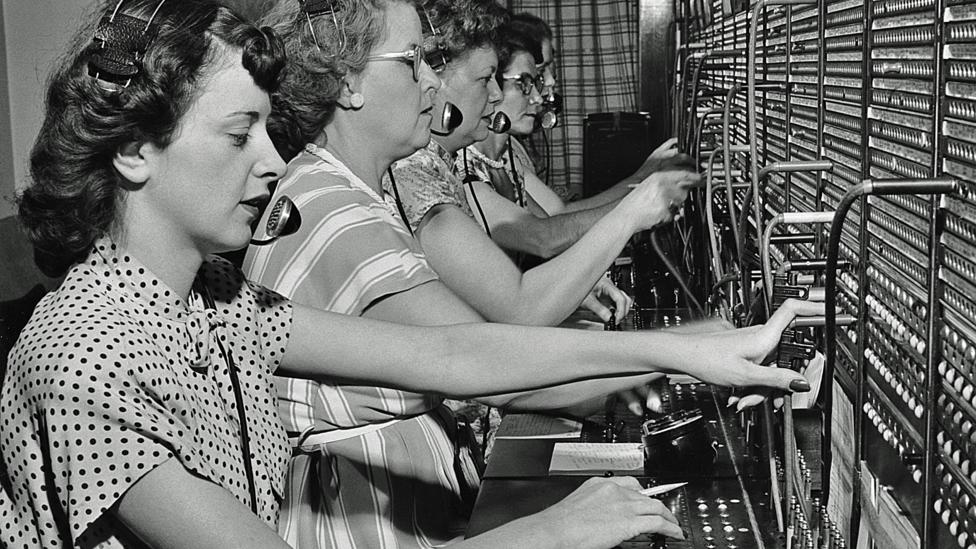 If you’ve ever sent an email to the wrong person or hit “reply all” by accident, this story might make you feel better.

It happened in 2008, when a Philadelphia attorney began typing an email to a colleague. The missive involved a proposed settlement of a lawsuit against pharmaceutical giant Eli Lilly and Company. The attorney started typing her colleague’s name in the “send” line and didn’t notice that her email auto-filled another name.

The actual recipient? A New York Times reporter. Days later, the paper published a front page story about the proposed billion-dollar settlement. It’s unclear just how much the mistake factored in to the paper’s scoop, but it remains one of the most talked-about email blunders ever.

The dominance of email in business communications means we all have stories of embarrassing blunders — though we’ve hopefully avoided the multi-billion dollar mistakes. Another burden of this tool: the overwhelming obligation of answering our inbox.

But, love it or hate it, the adoption of email as a way to communicate in business has forever reshaped how we do our jobs. In a generation, sending and receiving information went from a slow, uncertain process to lightning fast.

These days, people send 100 billion business-related emails a day, according to researchers at the Radicati Group. That number is expected to hit 130 billion by 2017. And it’s all happened in just a couple of decades. Very few people used email consistently even 20 years ago.

Sure, many of us had AOL accounts back then, but those were largely personal. All the way into the 1990s, speedy replies were not the norm, and even faxes were considered a more effective way to send information than email.

That changed in the early 2000s, when email at the office became ubiquitous. Then came the BlackBerry in 2003. It wasn’t the first phone that allowed access to email, but the BlackBerry’s portability, ease of operation, handy keyboard and security features meant that professionals were expected to check email and answer messages almost immediately, even in off-hours.

“It arrived on the world without any guide on how to use it,” Schwalbe said.

Changing our work and our lives

In the early days of the new millennium, Schwalbe was a book editor and he soon began noticing how much email had consumed his time. “It’s like we all woke up one day and realised we’re spending 70% of our days just doing email,” he said.

So in 2006 Schwalbe and writer David Shipley sat down to pen a handbook of sorts. Send: Why People Email So Badly and How to Do It Better became one of the early guides to the rules of business email.

Among its missives: managers should define good email practices, employees should avoid replying to everyone on a group message (rarely is it necessary) and firms should develop internal shorthand, such as NRN, which means no reply necessary.

For those who do it well, email has become the world’s first near-instant deliverer of information. “Email is just an unbelievable mechanism for communicating with people,” Schwalbe said.

It’s hard to quantify just how much more efficient the world has become thanks to email, both in sending information and in basic communication such as setting up a meeting or an introduction. But with email now on smartphones and even smart watches, it has also become a burden to many, a tool that means never disconnecting from work, said Julie Morgenstern, a time management expert and author of the book Never Check Email in the Morning.

The problem is that many let email get the better of them, even if their companies don’t require 24-7 response, Morgenstern said. “Email is an incredibly powerful tool, but if you don’t use caution, it can take over everything you do.”

But one thing is for sure: We simply can’t get away from it — and not just because our work won’t allow it. Email is addictive, triggering the same areas in our brain as crack cocaine, according to University of Sheffield researcher Tom Stafford. That’s because people can get a rush from the feeling that they’re getting something done by answering email.

In reality, it’s a false sense of accomplishment. For the most part, emailing doesn’t appear anywhere on our job descriptions. The exception to this, Morgenstern said, might be people in customer service whose job duties include sending and receiving messages. For the rest of us, our job performance, and whether we’re considered successful, will likely never be defined by how many emails we send a day.

Too much of a good thing

The secret to breaking email addiction is to begin by curtailing the times of the day that you email, Morgenstern said. Start by avoiding your inbox the first hour of your day. Then add the hour before you go to sleep. Soon, you’ll work up to answering email at times of the day generally considered least productive for accomplishing other work, such as right before lunch and just before leaving for the day.

What if you fall behind and have a thousand emails in your inbox? “Don’t try to catch up,” Morgenstern cautioned. “You’ll never do it.”

Instead, declare email bankruptcy, a term credited to a Harvard law professor in 2004. That begins by creating a folder called, say, “2014.” Drop all those old emails in there. Likely you’ll never get through them all, so you might as well put them away and start over.

With that clean slate, it’s time for best practices.

Email is more manageable for those who respond less often, said Natalie Houston, a productivity coach and associate English professor at University of Houston in Texas. If you answer emails right away, you train your co-workers into thinking that you’re always available. Wait a few hours before responding if it’s not urgent.

Consider how you write and send email. You can lessen the burden of all-email, all-the-time by writing your missives carefully, employing short graphs, bulleted points and sub-headlines, said Houston.

“The same rules about writing a good proposal apply to writing a good email,” Houston said. “You want it to be easy to understand and to get your point across without a lot of back and forth.”

There’s also just this simple rule that Schwalbe follows: if it’s controversial or complicated, it’s not for email.

Though overflowing email inboxes can create stress and distraction, there’s no arguing that it has fundamentally changed many industries for the better. Case in point: Taylor Packaging in Imperial, Missouri.

In the late 1990s, the designer of plastic packaging sent samples to customers by mail. Then, sometimes weeks later, the sample would return with a note of changes the customer wanted. Multiple rounds would follow. Now the company’s chief executive officer, Sara Taylor Hardy, emails a digital model, and gets changes back sometimes within hours.

“It used to take six weeks start to finish by snail mail,” Taylor Hardy said. “Now? We can get completed parts to a client within a week, easily.”