Loading
Expats
Late for work? It's no problem here
Share using EmailShare on TwitterShare on FacebookShare on Linkedin 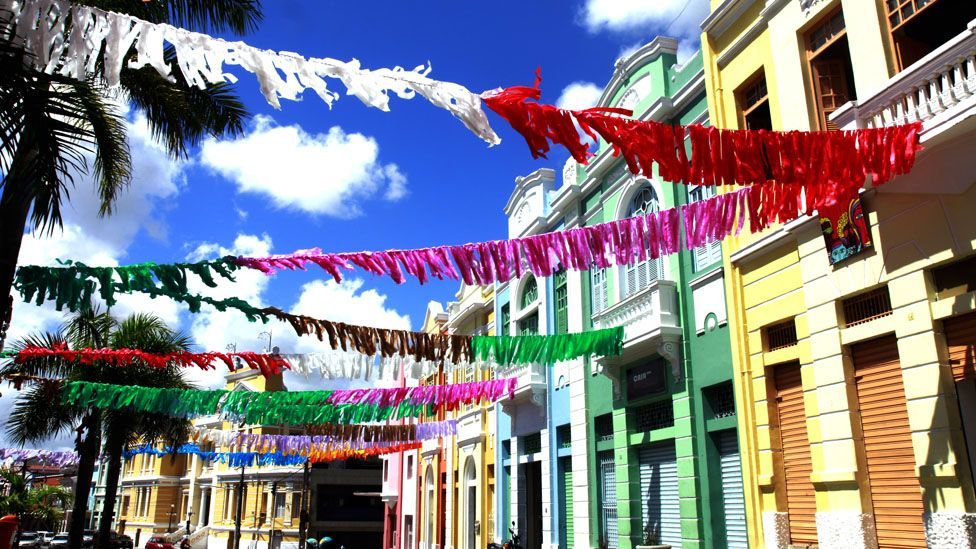 It was Hector Ruiz’s first day in a new job as country manager for American Airlines in Nicaragua and his new team had gathered round a candle-lit cake to welcome him to Managua. With a little encouragement he got up to say a few words.

“I told everyone to ‘hurry up and blow before this esperma goes all over,’” the 49-year-old Colombian recalled. “In Colombia we use [the word] esperma as candle wax, but for them esperma is actually sperm. So when I looked around, all I saw were blank faces. Everyone was gasping.”

He recovered from his blunder but rapid globalisation means more and more expat workers are being dispatched abroad with little or no cultural training about their new locations before they arrive.

Ruiz, who now works in New York as regional sales manager for the Latin America market at Delta Air Lines, believes understanding a bit of Spanish, Portuguese and local culture can go a long way towards conducting business in Latin America. Take the word “you,” for example. There’s a formal and an informal way of saying you in Spanish (usted versus tu), and knowing when to use what isn’t always straightforward.

“Puerto Ricans and Dominicans like a bit of closeness, so if you say usted to them, they might feel offended,” Ruiz noted. “Colombians are a bit more proper in their language, so we would go with usted, especially if it’s a higher level or senior level person.”

Ruiz has an advantage over most business travellers in Latin America because he was born in Medellin, Colombia. But if a fluent Spanish-speaker can run into trouble from time to time, imagine how difficult it might be for others working mainly in English.

BBC Capital looks at 10 quirks of doing business in Latin America. Some address cultural faux pas, others potential roadblocks to corporate success. Knowing each of them can make you more of an aficionado on your next trip.

Something Ruiz said he’s learned working with Delta is that Latinos are proud of their culture and appreciate it when someone makes the extra effort to know more about them and speak some of their language. “It’s the personal touches that transcend business,” he explained.

Diving directly into work talk may be the norm in some cultures, but in Latin America small talk is vitally important to build trust and understanding. “People are much less direct when doing business and you have to build the relationship first,” explained Arianna Valcarcel, an American fashion designer and model working in Lima, Peru. “When you go into a meeting, you have to start out in a social manner to set a backdrop for the conversation. If you just go in and get straight to the point it’s considered offensive.”

The importance of family

So how do you develop that personal relationship? “Ask about the family,” suggested Ann Marie Sabath, author of several books on international business etiquette. Sabath said while this could be viewed as nosey in a Western European environment, in Latin America, it’s always about family first. “Never start by asking someone, ‘What do you do?’ That’s rude.”

What’s also rude in Latin culture is calling yourself an American from America. “It’s always North American, of course recognising that Mexicans are also considered North Americans,” Sabath, a New Yorker, explained. People from the US can’t assume that they own the term America. “We do not, without a question.”

While using these terms is commonplace many Latinos learn from a young age that they, too, are Americans. “When I hear [people] from the US calling themselves American, I feel like they think they own the continent,” explained Carla Andrade, a Chilean engineer. “For me, America is a continent, not a country. I can also say I’m an American from Chile because this continent is mine, too.”

Punctuality for business meetings doesn’t quite carry the same importance in Latin America as it might in Western Europe or Asia, so Sabath advises against scheduling back-to-back meetings.

“Always give a beginning time, never give an end time,” she explained. “If I said ‘how about we meet from 15:00 to 16:00,’ you may misinterpret that to mean that whatever we are going to be talking about at 16:00 is less important than the clock.”

Several things North Americans and Europeans might consider perfectly normal behaviour are regarded as mala educacion (bad education) in Latin America. Take eating and drinking as you walk. Strolling with a frappuccino attached to your mouth or a sandwich in hand may be extremely common in the US and Canada, but it’s strongly frowned upon elsewhere in the Americas. Instead, enjoy your food at a table or bar.

Similarly, always accept coffee at the table at the end of a business meal. This is called sobremesa, or table talk, and whether you want that coffee or not, it’s expected that you linger to chat after the meal ends. You may get more business done during sobremesa than back in the office.

Don’t form your fingers into an “okay” sign in Brazil. You may use it as an innocuous gesture of approval, but it’s the equivalent of giving someone the middle finger elsewhere in the world. Likewise, don’t wish for good luck by crossing your fingers in Paraguay as this hand gesture denotes a sexual act. And if you hold your palm up with thumb and index finger spread in Chile, you’ve just called someone tacky.

Personal space isn’t the same in Latin America as it is in many other countries, but this increased intimacy shouldn’t be construed as sexual in nature. One or two arm’s length away is the standard distance in both work and social settings.

Etiquette may be a big deal in Latin America, but that doesn’t mean you won’t find yourself on the receiving end of bad manners, especially if you’re female.

Jessica Sass, who works for a company specialising in Chilean wine tours, said in her experience catcalling in Santiago is a lot more overt than she was used to back in Vancouver, Canada. “I had to learn to tune it out,” she said. “If you pay too much attention to it, it can make you extremely uncomfortable.”

The first time you meet someone in Latin America in a business setting you’ll often shake hands, regardless of gender. Once you’ve bonded and there is a common denominator, it’s kind of like going from usted to tu, and a kiss (really a cheek to cheek embrace on the right side of the face) is more appropriate between men and women or two females. Men generally stick to a strong-gripped handshake among each other, making sure to maintain eye contact.

“The kiss is interesting,” said Valcarcel in Lima. “At first, being an American, it did make me a little bit uncomfortable in a professional setting. But I live here and I like to follow the social rules that we have.”

Valcarcel said the traditional greeting is no longer awkward for her unless other foreigners are involved. “When I encounter Americans who are doing business in Peru we don’t quite know if it’s expected to shake hands, kiss or nod,” she joked. “I usually go for the kiss.”