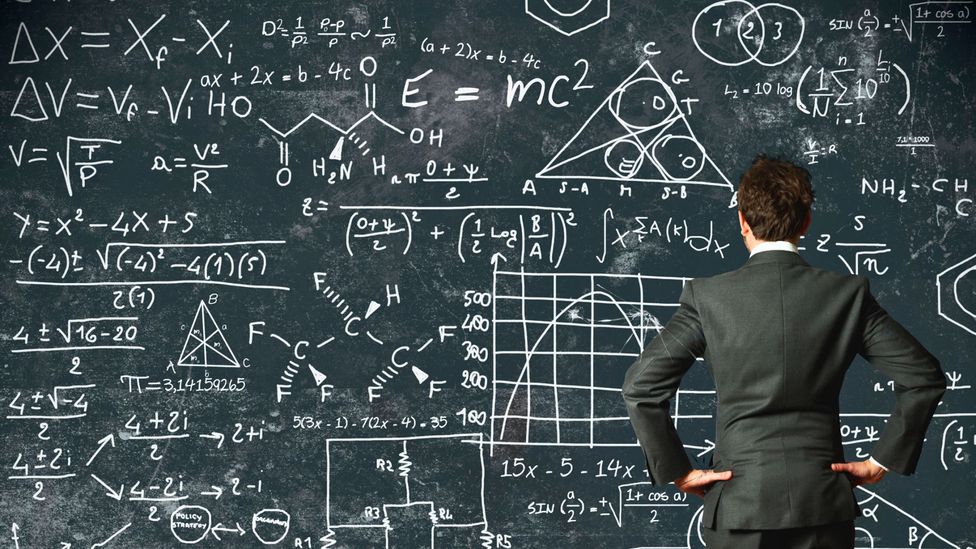 Simplicity is powerful because it pushes you to focus on the most fundamental issues that determine success and failure.

Simplicity. It doesn’t just make your everyday life better — there’s an equally big payoff to companies that embrace the logic of simplicity, especially when undertaking what sound like complex initiatives.

What could be more complex than mergers and acquisitions? Here’s the formula: take one company, combine it with another, somehow get all the moving parts to play nice together, and thereby generate more benefits than you could have achieved on your own. Chief executives and senior managers around the world make or break their careers on the results.

Even with the inconsistent global recovery, the pace of M&A has been accelerating, particularly in the US. Recently announced deals include Pfizer’s $17bn acquisition of biosimilars company Hospira, and Staples acquisition of Office Depot for $12bn in the office supply industry. Big hopes for senior executives running the acquiring firms accompany these deals, not to mention pronouncements of $1bn synergies and the like. If the word “transformational” is not in the CEO’s press release, someone in PR gets fired. Even the word “synergy” is de rigueur, a magical elixir that will make the deal work regardless of what is behind it.

Could all of this be remedied with a dose of simplicity from the bosses in the merger process? Simplicity is powerful because it pushes you to focus on the most fundamental issues that determine success and failure, and not on the endless other minutiae or distractions that someone is always ready to bring up.

In the case of M&A, it’s a method I’ve been sharing with boards of directors for years. M&A success depends on three things, summarised as P S I. That’s the price you pay, the strategic logic of making the deal and the integration process. That’s it.

But I’ll make it even simpler, in a way that helps explain the dismal M&A track record. To win at M&A you’ve got to win on all three dimensions; being great at two out of three isn’t enough. Think about it. If your price premium is reasonable, and the strategic logic is strong, you can still blow the whole thing via an ineffective integration process. The same holds for any other combination of the three criteria. For example, even with a well-thought-out strategy and a solid integration, you can overpay so much that you’ll hardly be able to generate enough upside to make up for the deficit you’re bringing in from the starting gate. Just ask Boston Scientific, which got caught in a bidding war for Guidant that pushed the price they paid in 2005 to $27bn, a hole that’s taken them ten years to dig out of.

The key for boards and CEOs: don’t go deep into any one part of the deal (usually it’s the negotiated acquisition price, since that brings the bankers and lawyers to the table), without realising that you need to get all three components right. Know and be able to articulate your plan for each.

The same idea for simplicity and focus holds for innovation. And maybe it’s one of the reasons that large companies struggle so much in adapting to change, while smaller companies seem so nimble. It’s not necessary ­— and can often be detrimental — to lay out an innovative idea in excessive detail. You’re almost always better off generating the good idea, then testing and improving it without trying to perfect it. Striving for perfection is as sure a way of derailing a potentially good, innovative idea as anything you can imagine.

Managers and executives at smaller, entrepreneurial companies talk often about pivoting, or adjusting, and don’t let themselves get tied down to one monolithic project that is usually too complex to execute on in the first place. Instead, leaders of these companies look at the minimal viable footprint that might work, prove the concept, and then look to elaborate, extend, and leverage that idea.

Consider the case of Facebook. The social media giant didn’t start with all the bells and whistles it has today; it almost certainly wasn’t even imagined by CEO Mark Zuckerberg in the form it has today. The trick for the company and its managers will be to keep looking for opportunities to innovate on the fundamentally good idea, and not get bogged down in a massive new model of what Facebook should be.

Iterating allows companies to adapt and adjust much more quickly and effectively than legislating or proclaiming what the future will be.

This same point extends to strategy itself, that most complex of organisational challenges. If you’re in a company that loves complex strategic planning processes, you have my sympathies. Of course, some of this is inevitable as you get bigger. It’s too difficult to keep all your ducks in a row without some degree of structured thinking. But it’s hardly an excuse for allowing the process of figuring out how you will win in your chosen marketplaces to dominate the actual work you need to do. Talk less and do more.

One final thought on simplicity, especially apropos to larger organisations. The bigger you get, the more important it is to organise your work across the various operations and activities of the firm. The unfortunate reality is that there is a necessary tradeoff between ensuring nimbleness in running your business and avoiding chaos that takes hold when management structure is an afterthought.

So how do you structure your large, or rapidly growing, enterprise? The good news is that there are four options that account for 99% of the possibilities, and if you know and think about these four, you can assess which one(s) are right for you. You can organise a business by product or service (for example, cloud services vs mobile), by customer (industry, or business to business vs business to consumer), by function (sales vs manufacturing), or by region (country). Those are really the only choices on the table. There you go: a complex challenge simplified.

If it’s possible to simplify the types of ultra-complex corporate challenges highlighted here — mergers and acquisitions, innovation, strategy, structure — then what can’t be simplified in the overly-complex organisations we’ve created? The answer is, when you really stop to think about it, not much.