Loading
Job Search
Can't land a job because you're overqualified?
Share using EmailShare on TwitterShare on FacebookShare on Linkedin 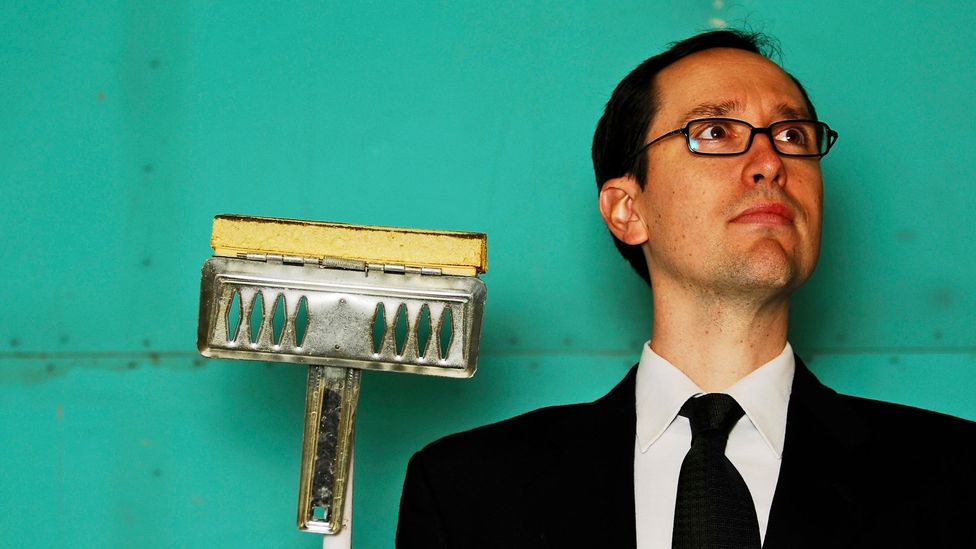 Lynda Adjei never expected that her many years of experience in human resources would make it more difficult to find a job, rather than easier. But when she applied to numerous positions after her company restructured, she got the same message time and time again: “You are overqualified”.

After several months of applying to international companies similar to the one where she had previously worked, Adjei broadened her search to include start-ups and managerial positions. Eventually, she was successful and landed a job.

For many highly skilled job candidates like Adjei, being perceived as overqualified can be hard to overcome.

There are three categories hiring managers use to group overqualified applicants, according to New York-based Jonathan Mazzocchi, a managing director and partner with Massachusetts-based executive recruiting firm WinterWyman. First: the candidate has too many years of experience so therefore the role is too junior. Second: the applicant has too many skills and they’ll be bored. Third: he or she has already accomplished too much so they’ll look to leave the new job too quickly.

As a candidate, you must “change perception,” said Mazzocchi in an email. “If you can sell yourself effectively while remaining honest and factual, odds are you can land the right job — even if it is beneath you a bit.”

Think of your CV as a marketing tool. “It’s easy enough to manipulate things in order to create a better impression,” said Mazzocchi. Just keep the facts accurate. For example, remove the first 10 years of experience, along with education dates. “If you have more degrees than a thermometer, then it may be wise to remove ones that aren’t as relevant,” Mazzocchi said.

If you are applying for a director of finance role and you have a handful of degrees, such as a BS, an MBA, an MSF, a CFA and a JD, “you may not need all of that horsepower,” Mazzocchi said. By taking off everything but the BS and the MBA, you “may not scare your prospective employer away as much.”

An excess of education is quite common, according to a 2013 study by the global Organisation for Economic Co-operation and Development. Almost one in three workers in the UK and Japan said they had more education than was necessary to qualify for their current jobs, and in the US, one in five said the same.

Use your interview to explain any of the omitted information and give your pitch on why you would be a perfect match for the role, said Mazzocchi.

Don’t forget to edit your profile on online networking sites such as LinkedIn, Twitter and Xing when applying. It should match what you leave on your CV. “In today’s market, expect employers and recruiters to verify everything,” said Mazzocchi.

Bypassing the human resources department is one of the best steps an overqualified candidate can take, according to Dallas-based Tony Beshara, president of recruiting firm Babich & Associates. Instead, applicants should target “the individual hiring authorities” within the organisation, he said. These people have final say on new hires and might be willing to consider you even if you don’t fit the specifications — or if you have too many credentials. Accountants should call the accounting manager or the controller, Beshara suggested. Salespeople could reach out call the sales manager or vice president of sales. Engineers? Call the engineering manager. The idea is to call the person who has the most immediate need, Beshara said.

If you must go through human resources, Beshara recommends editing your CV to fit the position. “Dumb it down. Get that executive vice president [title] off of there,” he said. “Otherwise, they’re not going to interview you.”

A major concern for employers is whether boredom will set in for someone with a lot of experience. “It’s important to give the impression that the position you’re interviewing for is a stretch position and you’re not going to walk in and do this role in your sleep,” said Mazzocchi.

If necessary, spell it out. “You need to have a story to tell why this is a job that suits your life conditions and career ambitions right now and the benefits to the employer with having you onboard,” said Stockholm-based author and executive career coach Charlotte Hagard in an email. “The employer will not be able to connect the dots otherwise.”

Mazzocchi said he often instructs more seasoned candidates to search for roles in different industries or sectors. “They (the employer) may be persuaded to consider a more experienced candidate who will need to pick up some of the nuances of their industry and at the same time be qualified enough to drive it,” he said.

Once you get to the interview, you can show enthusiasm for the new industry and say you know you will need to take a half step back in order to gain sector expertise. Let the interviewer know that you are fully prepared to do so and that you welcome this type of opportunity.

“You need to show energy, interest and enthusiasm for the job,” said Hagard. “Try to learn something about your competition and then find the advantages and disadvantages with your background compared to others.” Emphasise the advantages you have as someone with a lot of experience: for example, a broad network, extensive knowledge and the ability to take on lots of responsibility in a short time.