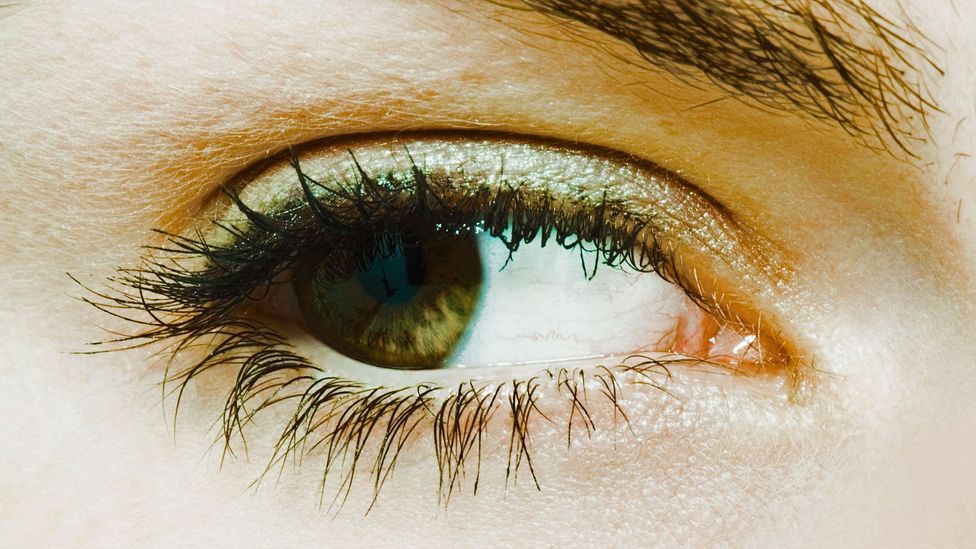 The phrase is used so frequently it has become almost meaningless. Of course, everyone wants trust. Companies want you to trust them. Colleagues want and need your trust to get their work done.

In many ways, trust is the glue that holds us together, in turn making our interactions work more smoothly. We buy and sell things to other people via eBay and the transaction is based on trust. We get into other people's cars with a service like Uber or let strangers stay in our homes with Airbnb, and that requires taking a big leap of faith. We provide very personal data about ourselves to companies like Fitbit or Apple and trust that they will keep the data safe and secure. We work in collaborative teams in our offices and trust that our colleagues will pull their weight and do good work.

Almost every time we interact with one another it comes with a certain amount of belief that the people or businesses we deal with are trustworthy.

But trust is earned through hard work and actions, not simply good intentions.

Demonstrating trustworthiness has to be part of the very DNA of a company. It must be proven not only by word but also by deed, from the boardroom and executive team through to the shop front, the factory floor, and the person who greets staff and clients as they walk through the doors.

How do you make “trust me” meaningful? The principles are similar for businesses and people alike.

Don't just talk about it — do it. Actions speak louder than words. Simply saying "trust me" or having a carefully crafted mission statementisn't sufficient. Big gestures are the easiest to identify, but actually it is the small actions that can have the biggest impact over time. When the executive team says to the board “We are committed to being good environmental citizens” I want to see the details of the programmes they are implementing, and I want to see the results of those actions to know that they are more than lip service. 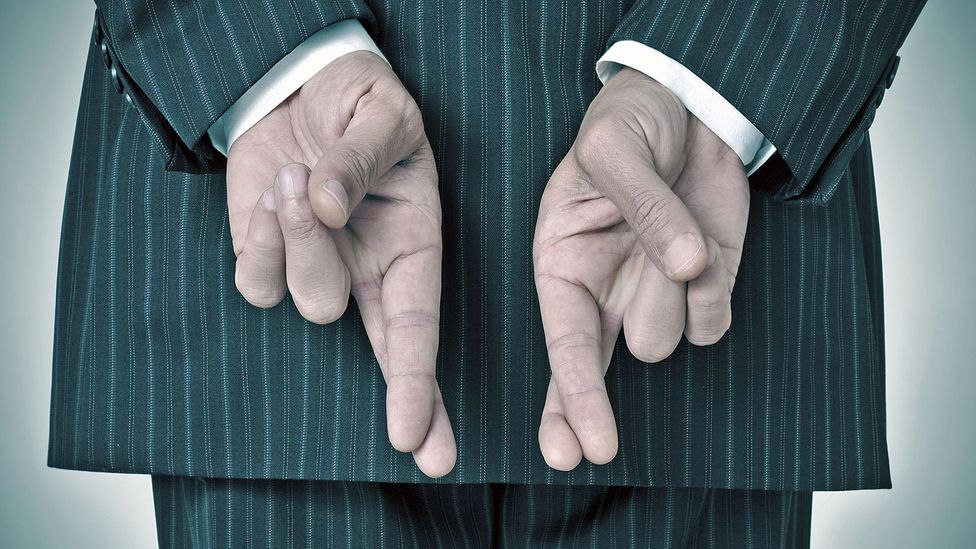 Individually, showing up on time, meeting deadlines, answering questions directly — these are almost unnoticeable things that add up to building trust with colleagues and clients. The same thing holds true for businesses, which should follow through on business commitments, be clear about business relationships and demonstrate through day-to-day conduct that the organisation is honourable.

Transparency: One of the biggest barriers to building trust is secrecy or dissembling. No doubt, some things must be kept confidential in business but there are ways a company can be clear about its practices without revealing confidential information.

If you want people to trust you or your company, you must be willing to share at least some of the information that feeds into the decisions you are making. The willingness to deal with questions gracefully and to allow people to drill down a bit helps build trust. If instead you react in an offended or defensive manner — "What? You don't trust me?" — it puts people on edge and makes them think, rightly or wrongly, that you are hiding something. Board members who ask probing questions demonstrate good stewardship. When consumers do the same thing, they show that they are engaged with, and educated about, a product or service.

Transparency is particularly important when there is a need to rebuild trust.

Transparency is particularly important when there is a need to rebuild trust. For example, the banking sector has recently made big statements about impending reform, but their conduct continues to run counter to the many promises that were made. Most recently we’ve seen the bank HSBC hitting the headlines for allegedly aiding its clients to evade paying tax. This pattern of behaviour continues to erode trust, and rebuilding it becomes more difficult over time. People need to see real and consistent action and know that the people who are responsible for maleficence and oversight are actually held to account and that business practices actually change as a result. Even then, it will take time and concerted effort to rebuild the trust lost by reckless action in the past.

The ends don't justify the means. There was a time when businesses leaders thought that the ends justified any means. As long as companies had results for shareholders and the bottom line was right, it didn’t matter how they got there. Environmental damage, low wages, bad governance — anything went.

Consumers, clients and communities are no longer willing to accept that. Building trust now requires companies to be good corporate citizens and to have a real commitment to social responsibility. Investors, consumers, clients and partners care deeply when they think that companies are associated poor labour practices, as can be seen from the attention paid to concerns around Apple’s association with Foxconn or companies who are perceived to not pay their fair share of taxes like the controversy in Europe over Starbucks, and most recently, McDonalds.

The same holds true for individual behaviour. Treating colleagues and clients with respect and regard is the only way to really get ahead. Even those who seem at first to get ahead with unethical behaviour will eventually find they need to call on colleagues and quickly learn there is no group willing to support them.

Accountability: This is fairly straightforward. If you did something wrong, take responsibility, both as an individual and as a business. It really is as simple as that. People will often forgive a mistake if the person or organisation owns up and acts to rectify it quickly. Done with clarity and transparency, that can sustain and enhance trust.

Trust must be earned and retaining trust requires constant effort, but it is worth it.

Lucy Marcus is an award winning writer, board chair and non-executive director of several organisations. She is also the CEO of Marcus Venture Consulting. Don’t miss another Above Board column by

worklife
1What CEOs say behind closed doors
worklife
2The art of future-proofing
worklife
3Stop meeting mayhem
worklife
4Who can keep us hack-free?
Around the BBC