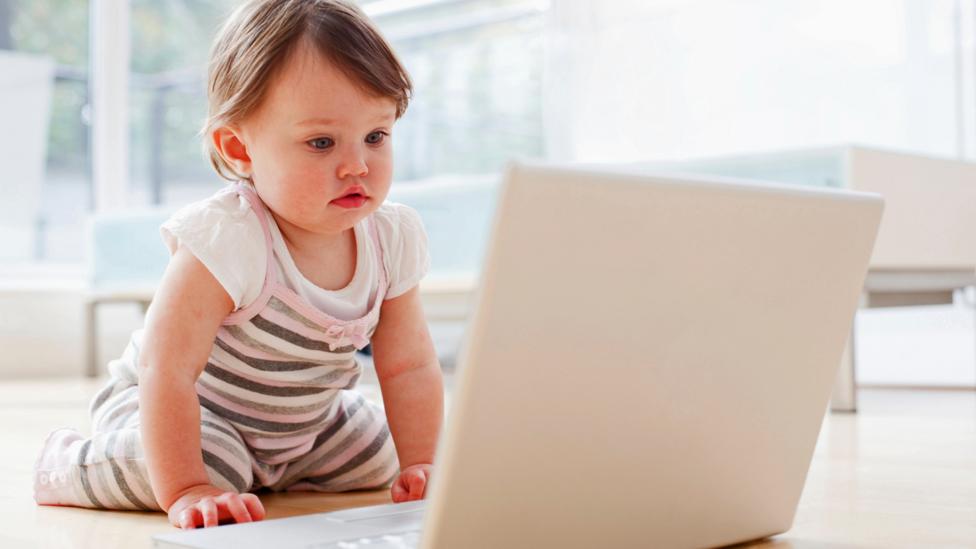 Now that they think they finally understand millennials, some employers and consultants are already trying to size up the next generation of workers. They’re analysing the teenagers and children born since 2000 to predict how they may resemble or differ from millennials.

At this point, the consensus is that the millennials’ successors will be even more addicted to technology and struggle more to focus on work. But because they’ve grown up amid terrorism and a dire global recession, these children and teenagers are expected to be more cautious and more sceptical than millennials, as well as to have more realistic expectations about career opportunities.

Too soon for such an assessment? Perhaps, but consultants believe managers don’t want to be caught unprepared, as many were when the first millennials arrived in the workplace and challenged the status quo. Born in the 1980s and 1990s, millennials have proven to be a handful for many employers. They tend to feel more entitled than previous generations, demanding frequent feedback and praise, faster career advancement, and most of all, flexibility to balance their work and private lives.

“Employers were slow on the uptake with millennials,” said Daria Taylor, co-founder of Talented Heads, a digital marketing and youth insights agency in London. “So, they are starting early to look at the next generation, and I think the UK may be slightly ahead of the US on this.”

Swerving away from university

That could be because UK employers predict more students will go straight into apprenticeships or internships around the age of 16 instead of taking a more traditional higher education route, she explained. “We’ll see more of this generation not going to university because of the high cost, but going straight into the workplace — and maybe doing some online studies. That means they could be entering the workforce in the next year or two.”

There is still much debate about what to name the newest generation. Generation Z is popular so far, but may not stick. Originally, millennials were dubbed Generation Y because they followed Generation X. Another popular choice: the Homeland Generation because of the focus on homeland security since 9/11 and young people’s anxiety and wariness about terrorism and other threats. Most of the other tags reflect technology’s powerful influence: the App Generation, iGens, the @generation, or the Selfie Generation. Rainbow Generation is also in the mix because of greater racial and cultural diversity in many countries, the election of the first black president of the US, and the spread of same-sex marriage rights.

What Gen Z — or whatever the group will ultimately be called — will mean to employers remains a subject of speculation, of course, but corporate recruiters and consultants claim they can detect some early trends.

“The homelanders are going to be a smaller group than millennials, and that could mean talent shortages for employers,” said Anne Boysen, who calls herself a futurist and even named her Texas consulting business After the Millennials. “Their voices also may be drowned out by millennials just as Gen X’s voice has been by the larger generation of baby boomers, who could control the votes for any sort of policy benefiting their cohort.”

In some respects, Gen Zers will likely be magnified versions of the millennials, especially in terms of technology. Although millennials have been called the first digital natives, Gen Z really deserves the title. Many children and young teens have been using apps on smartphones and tablets since they were old enough to hold the devices. Likewise, social media networks have always been part of their world.

“They like to digest information faster and faster, often through videos and things like Snapchat, so their attention spans will be even lower than millennials,” Taylor said. “There will be issues around their ability to concentrate, which employers will have to adapt to.”

Angela Siddall, global talent acquisition and marketing manager at British American Tobacco (BAT), said her company is expecting these “technoholics” to be challenging. “Our recruiting message will have to be quite unique to stand out and get their attention,” she said. “We will need to optimise both our messages and channels of communication to reach them.”

Because of the way Gen Z uses technology, some researchers believe its members may surprisingly prove more adept at face-to-face communication than millennials.

“These guys are actually together by voice on gaming networks, and visually on Skype or Google Chat as they do their homework together,” said Scott Hess, senior vice president, human intelligence, at Spark, a media agency in Chicago. “It’s still virtual interaction, but it’s full sight, sound and motion rather than just texts.”

Gen Zers may be shaped by some of the frightening global events that have occurred during their childhood: the 9/11 attacks, the wars in Iraq and Afghanistan and the ongoing battle against terrorism; the mass, random shootings of young people, like those at an elementary school in Connecticut or a youth camp in Norway; and the financial crisis of 2008 and deep global recession.

“Because they’ve lived so much with insecurity and anxiety,” Boysen said, “they’ll be more cautious and take more steps to make sure they’re safe.”

That caution could carry over to their careers and personal finances, making them less willing to take risks. Gen Z is expected to be more pragmatic than millennials, realising opportunities aren’t boundless and that they need to master in-demand skills.

“Millennials are all about flexibility and freedom, but Generation Z could seek more stability and security because they’ve kind of constantly been on the lookout for what’s going to happen next and have felt worried,” Siddall said.

But it won’t be their grandparents’ notion of career security—a lifetime with one employer. In fact, Siddall expects staff retention to be a bigger challenge than ever. Their attitude will be, “I’m going to be responsible for giving myself a secure future by getting as much experience as I can, which I can take to any job or use to become an incredible entrepreneur,” she said. “If a job doesn’t work out, they’ll be sure to have something up their sleeve.”

Gen Z’s parents, mostly Gen Xers, are likely to be less indulgent than baby boomer parents. Consultants believe they will act more as coaches than as friends to Gen Z, warning their children to expect some hard knocks and to be prepared to make their own way.

“Driven by parenting style, this generation is going to be more independent and will be less collaborative than millennials as they look out for themselves,” said Tammy Hughes, CEO of Claire Raines Associates, a generational consulting firm in Arizona. “There will be a potential clash as members of Generation Z say they can work better if they go back to their cubes alone or work at home, while millennials will want to work in teams and collaborate.”

The bad news for employers is that Gen Z is more likely to be distrustful of big companies and other institutions, having witnessed the 2008 financial crisis and its aftermath, the domestic spying by the US National Security Agency, and the inability of government officials in the US and other countries to work together to solve pressing problems. “This generation may adopt the scepticism of their Gen X parents,” Hess said, “questioning foundational institutions like organised religion, college, marriage, even capitalism.”