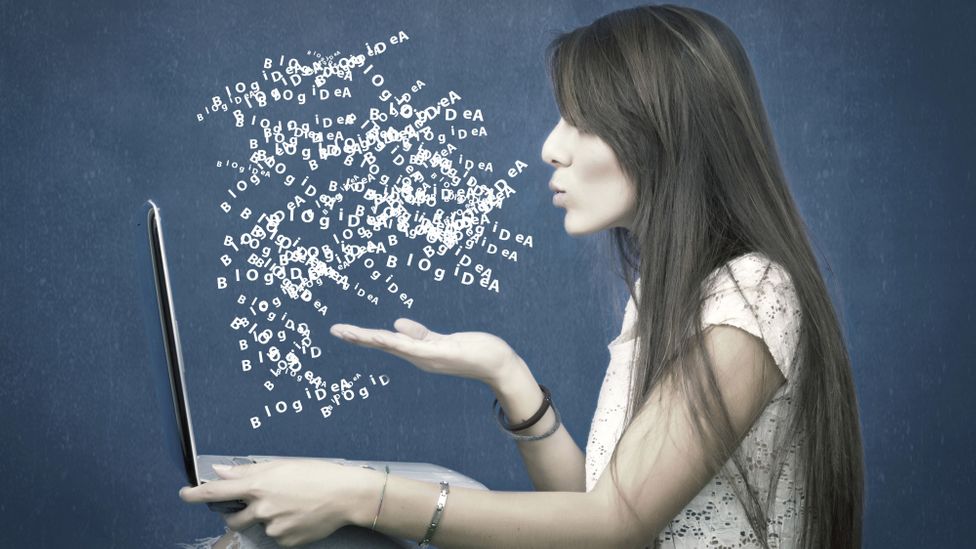 What’s immoral in business has become harder to define.

Stephen Pickhardt noticed a disturbing trend on the review page for his walking-tour business a couple of years ago. All of a sudden, with no warning or change in the way he operated his tours, reviews from customers on an influential travel website turned negative.

This was something new for Pickhardt. Since founding Free Tours by Foot in 2007, offering pay-what-you-like tours in nine cities, including Berlin, London and New York City, he had received only the occasional bad review. But the review page for his New Orleans tour was suddenly inundated with negative comments.

“They were so, so bad,” Pickhardt said from his office in Washington, DC. “They accused us of taking people down dark alleys, of strong-arming people.” Pickhardt knew the stories weren’t true.

He researched the writer of the reviews online and quickly discovered that the fake logins to the travel site were all linked to the same personal Facebook profile. The profile was for a staff member of a rival firm.

Once the problem was flagged, the well-known website removed the reviews. There’s no telling if Pickhardt lost business but it bothers him that a competitor would stoop so low.

“Don’t get me wrong, I do understand the motivation to pad reviews or bash your competitor,” Pickhardt said. “But I don’t think people have thought this through. They haven’t realised that this is morally objectionable.”

Truth is, what is allowed and what’s immoral in business has become harder to define. Technology has made it more difficult for managers to set limits on what employees can do for the business to stay competitive.

While padding online reviews has spawned countless libel lawsuits, how many people would be dragged before a judge after they verbally bashed a competitor? Technology has allowed for new forms of unethical behaviour. At the same time, laws and ethical guidelines simply haven’t kept up with the advancements in technology, said David Wasieleski, associate professor of business ethics at Duquesne University in Pittsburgh, Pennsylvania. 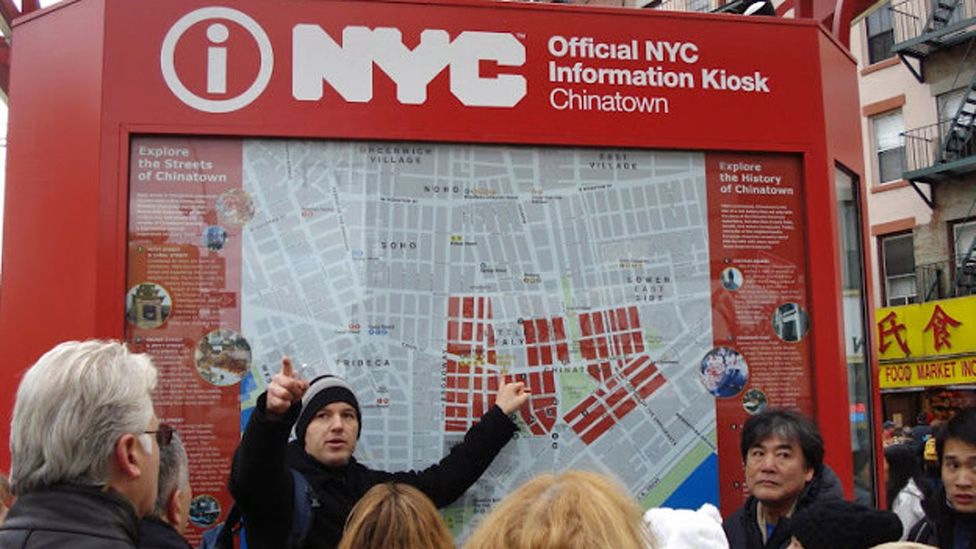 This leaves managers in a difficult situation; there are no accepted norms to fall back on to decide a line their employees shouldn’t cross. More often than not, Wasieleski said, the answer is transparency. Bosses need to ask themselves: What would the reaction be if the world found out what’s happening behind their company’s walls?

Technology makes transparency even more important because studies show people are more likely to behave in a dishonest or morally questionable way when they can hide behind it. A research paper Wasieleski co-authored in 2012 revealed that students cheat more often when technology makes it possible. The internet especially gives people the feeling of anonymity, as if they can get away with it without anybody knowing who did it.

Proximity also makes a difference. People are less likely to behave badly when their victims are nearby, Wasieleski said. The web, of course, does a good job of making people feel far away from one another, and thus makes people more likely attack strangers online who might be on the other side of the globe.

It’s up to managers and business owners to write ethical guidelines that can be applied to any situation, said Muel Kaptein, professor of business ethics and integrity management at Rotterdam School of Management in the Netherlands. It’s not enough for bosses to expect employees to just figure things out. In other words, people are more likely to do bad things if others in the company are doing them too and there is no set policy in place to dictate what is appropriate or not. 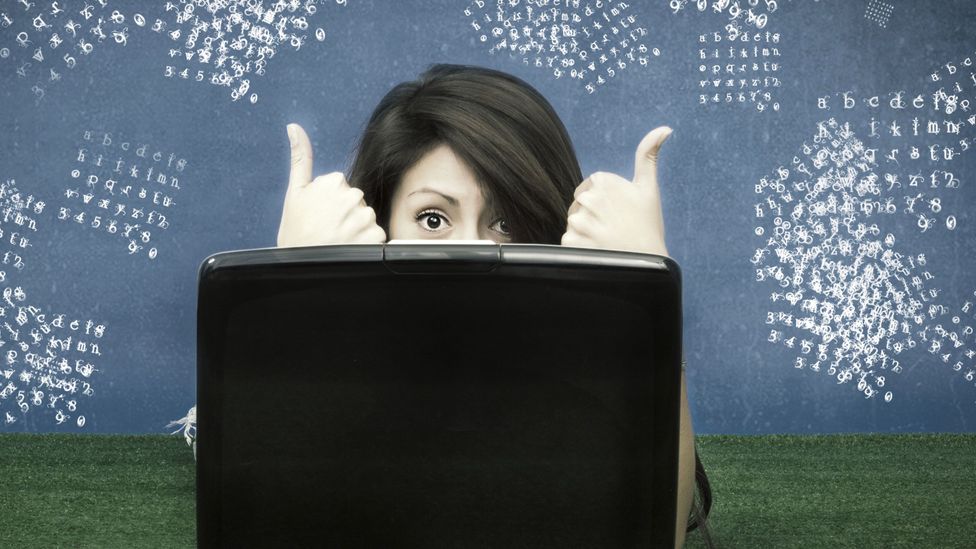 “As part of many organisations, good people will lose their morality or forget their morality for a while,” said Kaptein, author of the book Why Do Good People Sometimes Do Bad Things?  “People think: it’s not my responsibility to decide what’s right, and if the organisation decided it’s okay, then I will do it.”

Part of the problem is that lower-level employees in big corporations often feel like there’s nothing they could do to address the company’s moral lapses. And it’s those frontline workers who will often deal with the new issues brought about by technological advances.

“When faced with a new moral dilemma, managers need to pick their battles and decide what to bring to upper management,” Kaptein said. “But it’s also their responsibility to try to fix the big ones.”

The lesson Pickhardt has learned from his experience is that he must carefully monitor all of the review sites for each of his locations. While this is a great deal of extra work he knows watching out for fake reviews and responding to feedback has simply become part of staying competitive in the travel industry.

“Everyone is padding reviews to get to the top,” Pickhardt said. “A few good reviews can bring you up from the bottom to in the top three, and a few bad ones might knock you off. So there is a built-in incentive to being dishonest.”

Pickhardt admits that while there’s a temptation to write a false review to gain competitive advantage, doing so requires accepting a new moral footing, to accept that it’s OK to be untruthful on the web. It’s a step he isn’t willing to take.

“On the internet, people think it doesn’t matter what they say because they’re just screaming into the wind,” Pickhardt said. “But you also have to ask yourself if this is something you should be doing.”

worklife
1Secret posts, public fallout?
worklife
2A Davos pariah, now embraced
worklife
3Technophobe? How to get over it
worklife
4Can social media get you fired?
Around the BBC