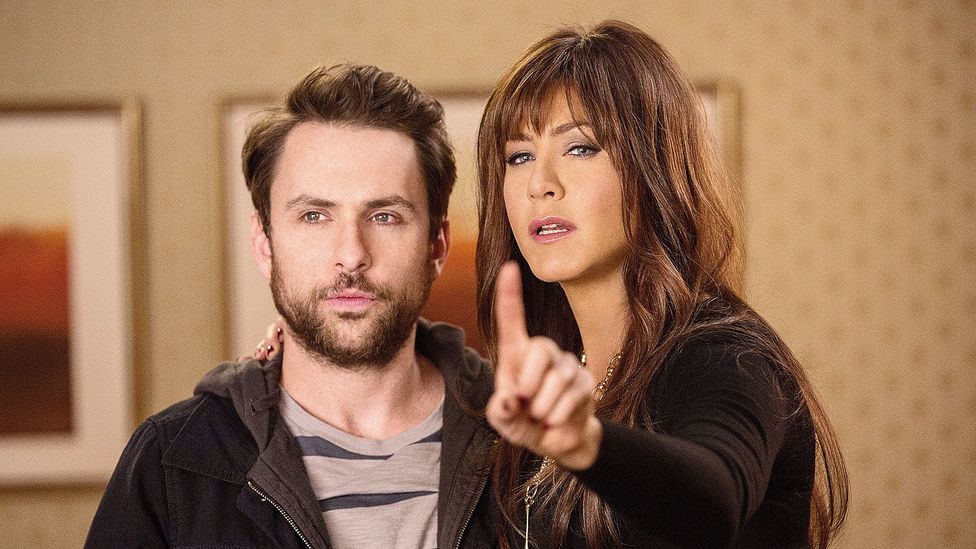 Most of us have had one boss that we loathed. But while many of us have been left seething with rage after a snide comment from a rude supervisor, only a few have actually hatched a plan for revenge and followed it through.

We went to question-and-answer site Quora for some of the best boss revenge stories. Here’s what respondents had to say.

By now, executives should know to treat their assistants with respect. Case in point: early in Greg L Alston’s career, an unpopular new president arrived to head up his firm, a major pharmacy in California.

The new boss was “terrified of public speaking” but obligated to address the 500 staff members. He wrote his speech on notecards, handed them to an assistant for safekeeping and went “to have a few drinks to steel his courage,” Alston wrote.

The assistant  “’accidentally’ shuffled the 3 x 5 notecards, not once but three times, insuring that they were in random order,” wrote Alson. “The knucklehead was not even smart enough to number the cards. He took the podium slightly inebriated and proceeded to read his entire speech off the cards even though the order now made absolutely no sense. He was mercifully terminated soon after.”

While still in school, Jamar Johnson had a job in his local sandwich shop and struggled to please his supervisor.

His boss constantly nit-picked the way he made a sandwich, timed how long he spoke to each customer and obsessively quizzed him on various sandwich combinations. He also refused to allow Johnson to use the cash register. After a series of snide comments about whether Johnson should even be applying for college the boss threatened to have him fired.

Johnson ultimately stopped working for the company but vowed to one day get revenge.

“Fast forward to 2010, and I happened to be in the same neighbourhood of my former employer, so I decided to stop by,” wrote Johnson. “Lo and behold, the very same person who made my life hell at that sandwich shop still worked there. We instantly recognised each other. He was in his 40s, but looked much older. I sensed that he had been through a lot in his life since I had last seen him.”

“We spoke briefly and he made my sandwich. After finishing my food, I waved good-bye and left the shop,” said Johnson. “I kicked myself briefly for not telling him off, but concluded that karma had already done enough for me to keep my mouth shut.”

Other disgruntled food-service employees have taken more dramatic steps, however.

Writer and “former maitre d’ to the stars”, Abbe Diaz published four years' worth of diary entries to describe her entire gruelling employment experience working in some of Manhattan’s top restaurants.

After the book’s publication, Diaz said her old employers began requiring mandatory confidentiality agreements from staff. Diaz said: “Too bad that didn't stop the thank you’s and fan-letters from coming though.”

Quora respondents are required to use their true names under the site's Real Names policy. To help ensure legitimacy and quality, Quora asks some individuals, such as doctors and lawyers to confirm their expertise.

worklife
1Can revenge help your career?
worklife
2Are you a boss-hater?
worklife
3Bad boss: The terror at the top
worklife
4Should I quit?
Around the BBC