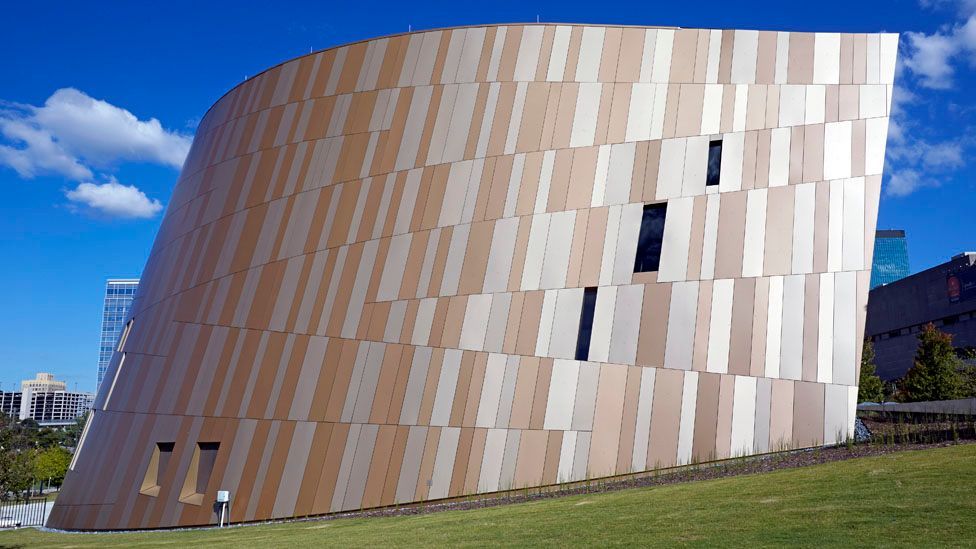 Atlanta may sit squarely in the southern United States, but, in spirit, the Georgia capital is full of northern bustle. After being destroyed in the American Civil War more than 150 years ago, Atlanta turned its back on its agricultural past and set its sights firmly on an industrial future, using its Southern charm as a lure to investment.

Even today Atlanta has managed to retain its Southern graces, while rapidly growing. Business will boom in Atlanta in 2015, according to economist Marci Rossell, who predicts 140,000 new jobs, making a dent in its 6.4% unemployment rate.

Last year Atlanta added two more Fortune 500 companies to its ranks — PulteGroup and Ashbury Automotive Group — bringing the total number to 16, including longtime corporate heavyweights Coca-Cola, Delta, Home Depot and UPS. Daimler recently announced that it would move its US headquarters from New Jersey to Atlanta, following in the footsteps of fellow German automaker Porsche, which will open its new US Atlanta headquarters in March. A lower cost of living, government incentives and proximity to their Southeastern factories lured both.

Over his two-decade-long career working for Coca-Cola, Norman Villalobos, now a Berlin, Germany based sales trainer, has traveled to Atlanta dozens of times and noticed the city’s downtown revitalisation. “Twenty years ago I wouldn’t go there, but now Centennial Park is my favourite area to stay,” he says.

Most US business travelers have had a layover in Hartsfield–Jackson Atlanta International Airport, which has been the world’s busiest for more than a decade, according to the Airports Council International.

Spread out over 4,700 acres, and located 10 miles from downtown, it has direct flights to about 150 US destinations and 75 international destinations in 50 countries. Unless you land in the separate newly built international terminal, you will have to catch a train to collect your bags and find the exit.

The airport is one of the few spots in Atlanta with readily available cabs and a ride downtown costs a flat fare of $30 for one person, plus $2 for each additional person.

The city’s Metropolitan Atlanta Transport Authority, known as MARTA, runs a train line directly from the airport, with a station stop located near the domestic baggage claim area. This is convenient only if your final destination is close to a stop on the line. To use Marta you will have to buy a Breeze Card for $1, before loading the fare amount on it. A one-way journey to downtown costs $2.50 and takes about 20 minutes, with trains running every 15 minutes from 06:00 to 19:00 on weekdays and about every 20 minutes at other times.

At the same time, Atlanta’s downtown has gotten easier to navigate. Within downtown, MARTA comes pretty handy. In addition a new street car, which held its inaugural ride in December, connects a downtown corridor stretching nearly three miles from Centennial Olympic Park to the Martin Luther King Historic district. The Atlanta Beltline, a multi-use trail built along a former railroad corridor, is expanding to connect key downtown areas with walkways and light rail.

Atlanta is far less expensive than other major US cities like New York, San Francisco and Chicago. An average cup of coffee costs about $2. Expect to tip taxi drivers, waiters and any other service staff between 15% and 20%. Automatic teller machines aren’t ubiquitous, but credit and debit cards are accepted virtually everywhere, even for the smallest purchases.

Even with a bustling business climate, Atlanta retains plenty of Southern charm. Don’t be caught off guard if cab drivers, waiters and even drug store cashiers initiate conversation. That friendliness is genuine and translates into the business setting as well, where meetings are likely to start with getting-to-know-you banter before getting down to work. Work days tend to be shorter and the pace slower than in cities like New York or Chicago, leaving time to catch a happy hour or go for a run after work.

“The weather is always pretty good so I manage to go running a lot in the park,” said Villalobos, who travels to Atlanta at least three or four times a year to meet with his boss.

Winter is short and the occasional small dusting of snow paralyses the city.

Every major hotel chain has at least one Atlanta outpost, but travellers looking for boutique options have plenty of choices. For a dose of tradition try the century old Georgian Terrace in the Midtown district, where the stars of Gone with the Wind stayed before the movie’s 1939 Atlanta premiere. A 2009 renovation added modern conveniences such as wireless Internet and flat screen televisions. A one bedroom room will set you back about $160 per night.

For female guests travelling alone, the Ellis Hotel downtown has a women’s only floor with secured entry and hair amenities such as a curling and straightening irons. The hotel also offers a fresh air floor, which offers an allergy free environment including a running air filtering machine. Rooms start from about $140 a night.

Atlanta is dripping with restaurants that embody the new South. One Eared Stag, on Edgewood Avenue by the Inman Park MARTA station, is sophisticated Southern in a rustic downhome setting, where brunch classics like biscuits and gravy, doughnuts and grits get an upgrade.

For Atlanta meets the world flair, try the Gunshow, which local celebrity chef Kevin Gillespie opened in 2013. Housed in a factory-like dining room with clear view into the open kitchen, the restaurant takes its inspiration from Brazilian-style churrascarias and Chinese dim sum. Diners pluck eclectic dishes, such as grilled alligator sirloin over masa cakes, Ethiopian braised lamb and slow roasted pork belly with smoked peanut butter, off of carts pushed around by the chefs that prepared them.

Trying to pick the best barbeque is likely to set off another Civil War, but you can’t go wrong with down home Fat Matt’s Rib Shack and Daddy Dz and the slightly more upscale Heirloom Market and Fox Bros.

Head to the Georgia Aquarium on Baker Street to see hundreds of species, including whale sharks, beluga whales, bottlenose dolphins and manta rays.

Or take in some of the city’s rich political history. You can visit civil right’s leader Martin Luther King Jr’s birth home, Ebenezer Baptist Church, where he preached, or the National Center for Civil and Human Rights. Meanwhile, the Jimmy Carter’s presidential library and museum near the fun Virginia Highlands neighborhood lets you glimpse at the workings of the 39th US president’s administration.

And if it’s a bit of shopping you’re after, take advantage of Atlanta’s numerous malls and outlets and low sales tax of 8%. You will need hours to get through all of Lenox Square Mall in the upscale Buckhead neighborhood, which has valet parking and its own MARTA station. The North Georgia Premium Outlets are just 45 miles north of town. 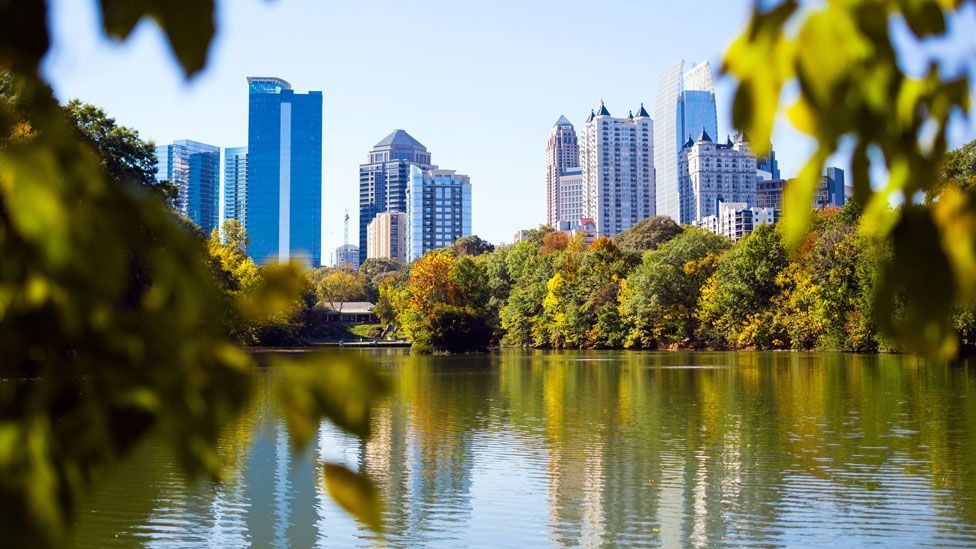 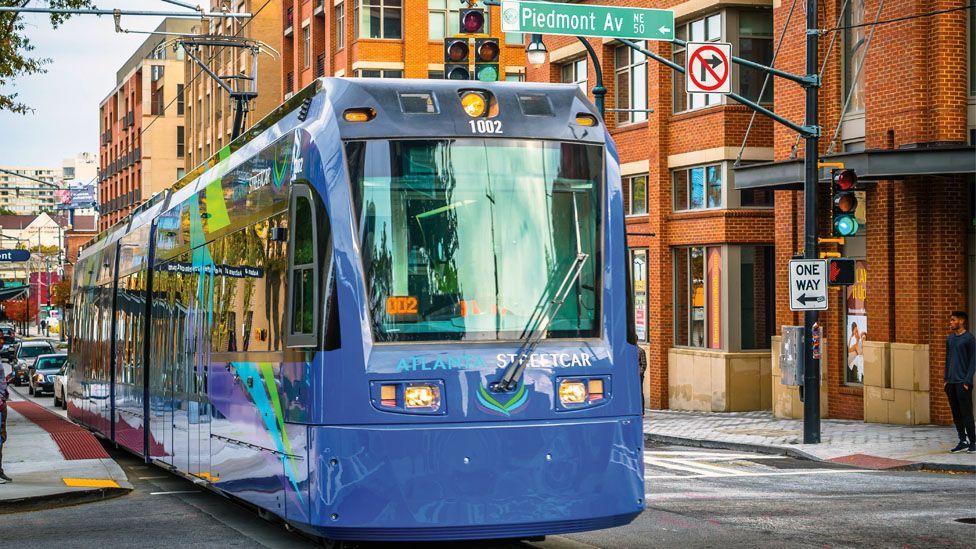 The Atlanta Streetcar, which connects points downtown, had its first ride in December (Credit: Lauren Holley)

The Atlanta Streetcar, which connects points downtown, had its first ride in December (Credit: Lauren Holley)

Atlanta's rich political history can be viewed at the National Center for Civil and Human Rights (Credit: Allan Baxter/Getty Images)

Atlanta's rich political history can be viewed at the National Center for Civil and Human Rights (Credit: Allan Baxter/Getty Images) 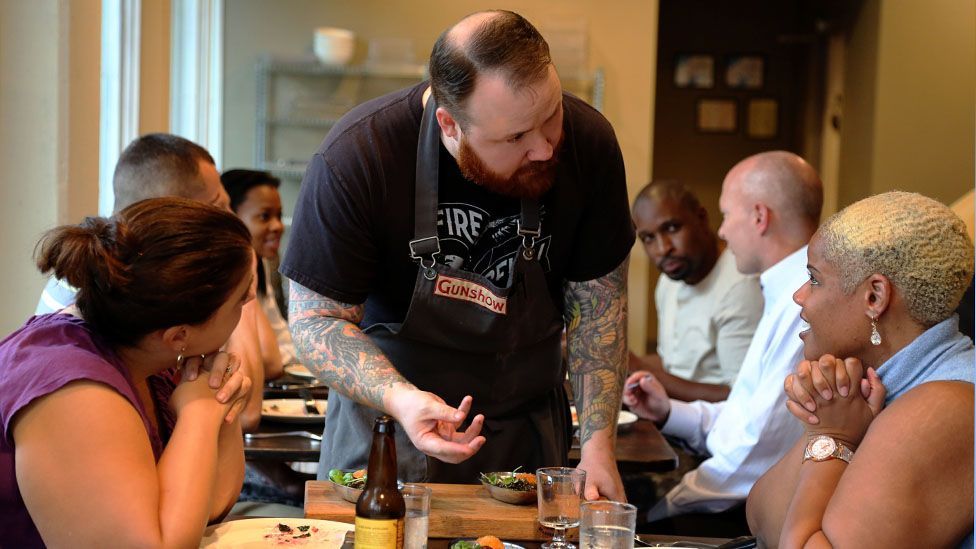 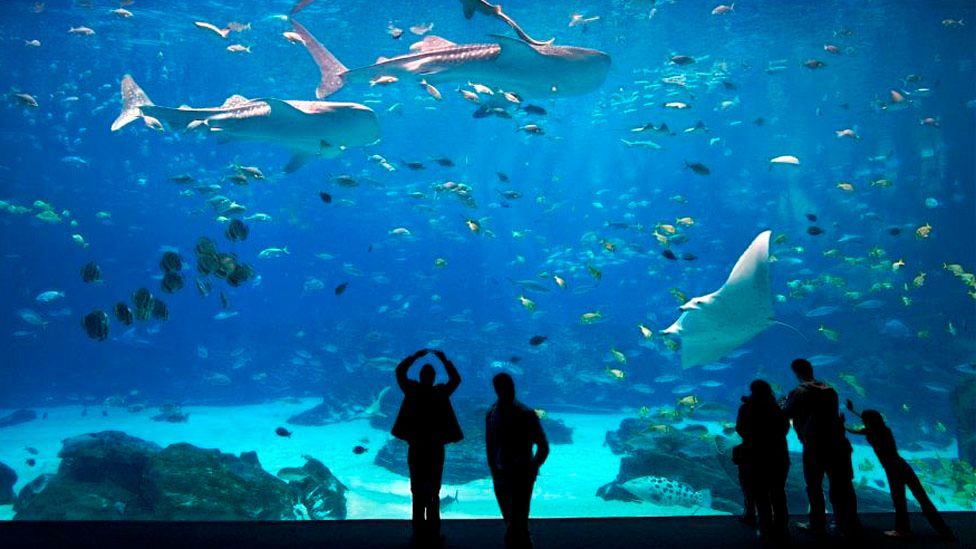 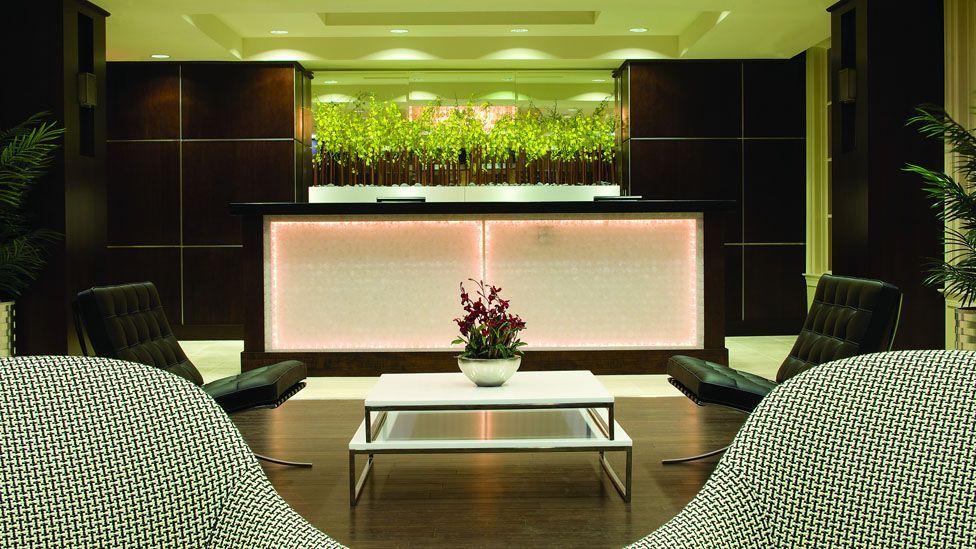 The Ellis Hotel has a floor reserved only for female travelers (Credit: Ellis Hotel)

The Ellis Hotel has a floor reserved only for female travelers (Credit: Ellis Hotel) 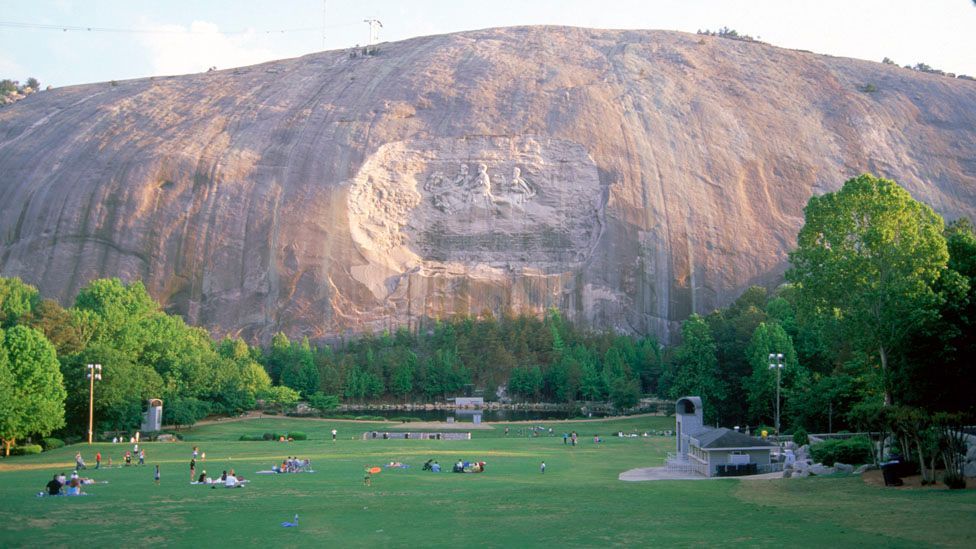