Samuel Baron has downsized his property at the age of just 26.

He was determined to live closer to Vancouver's city centre — Canada's hottest property market — and cut out his transport expenses. He achieved both, but the trade-off was space. He now pays $1,000 Canadian ($800) per month in rent in a part of town where the average-sized bachelor pad rents for as much as $1,500 Canadian ($1,200) a month.

“Between work and school, I’m rarely home,” said Baron, in an email interview. “My suite functions as a place to simply store my possessions, and for sleeping, because I live in a neighbourhood that has plenty of coffee shops, restaurants and pubs.”

While the tiny house movement has been well documented, a bigger idea for smaller living space is on the rise: that of the micro-condo or tiny apartment. Driven by housing shortages and an affordability crisis in cities across the globe, these pint-sized pads — also referred to as “apodments,” micro-digs, nano-suites and micro-lofts — are being planned and promoted by developers both as luxury rentals and as an affordable entry into competitive housing markets.

They offer living spaces of less than 46.5sq metres (500sq foot) and are becoming popular with entry-level income, young professionals who want to be close to urban conveniences, job opportunities and city life in places like New York, London, Paris and Vancouver.

Like many others, Baron doesn’t mind trading apartment space for the buzz of city living and said “my neighbourhood functions as my living room, blurring the lines between public space and private space.”

Young people in many areas want to live in the city as they want to be where the excitement is, and embracing this Lilliputian living choice is one way to afford it. 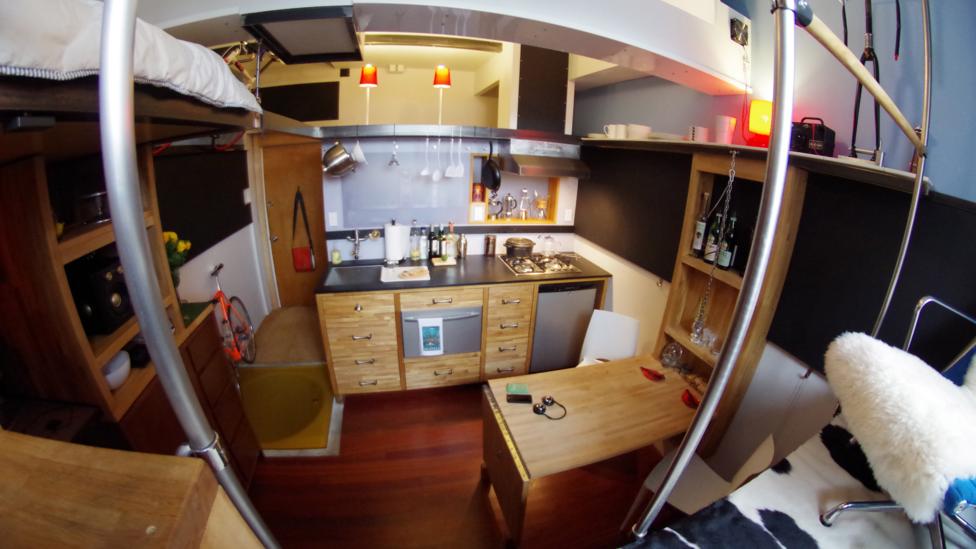 Others want to move out of the suburbs, cut down on debt or simplify their living arrangements with fewer possessions.

A report from American consumer research company, Neilsen, showed 40% of Americans between the ages of 18 and 36 prefer to live in urban areas instead of the suburbs. In the UK, a Knight Frank study found 54% of 18 to 24 year olds were happy to consider living in a studio flat that makes living in central locations more affordable. And in Australia, Slater & Gordon’s Conveyancing Works research revealed 18 to 24 year olds ranked proximity to the central business district as a top priority when looking for real estate.

New York City, no stranger to cramped, high-density living, will open the doors of a pioneer project, called My Micro NY, at the end of 2015.

But, these high-spec micro digs will be different from the stereotyped New York “shoe box”, said the building's project manager, Tobias Oriwol of Monadnock Development. “We’ve built to optimise every inch of space inside, so there are no unused nooks and crannies,” he said in an email interview. 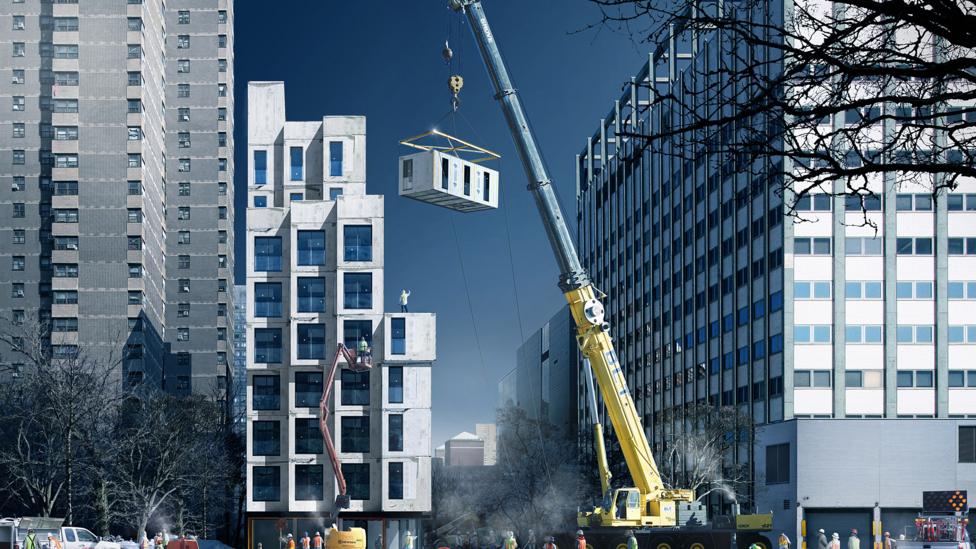 Similar projects are being developed in the UK and Canada, too.

David Wex, partner at Urban Capital, developers of Toronto’s first micro-condos, Smart House, said there is plenty of interest from students, downsizers, and those who are tired of long commutes.

“Torontonians know what it means to have great stores, cafés and bars outside their door,” he said via email. “For those looking for a central location, [flats of] this type, design and price point is a great option.”

Lucian Smithers, sales and marketing director at Pocket Living, prefers to describe the properties as compact rather than “micro.”

“Service charges are kept to a minimum at around £100 ($148) per month, and the majority of this cost is taken up by the building insurance,” said Smithers via an email. 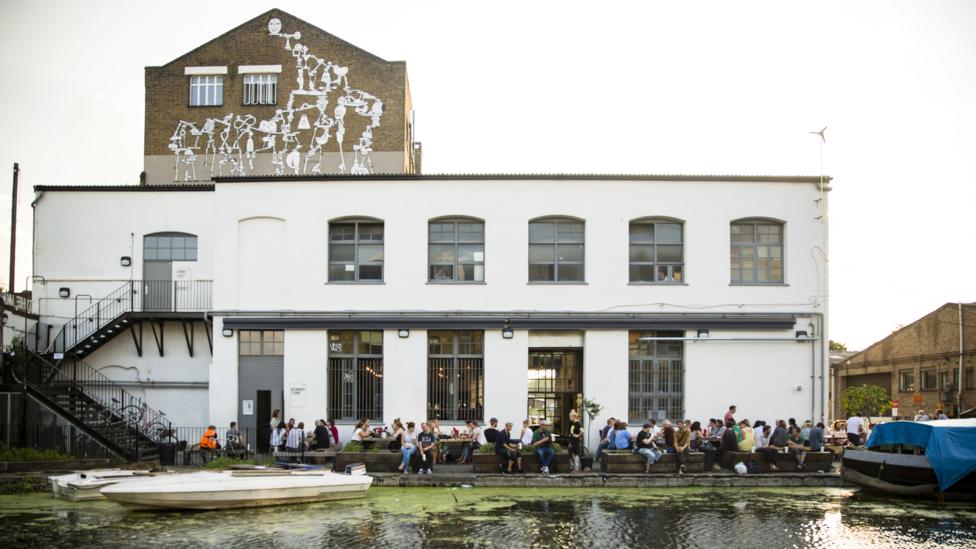 “London is one of the biggest global cities so it will always attract more people than it can comfortably house,” he said.

Also betting big on this new asset class within the residential market is Realstar Living, a UK subsidiary of Canadian landlord Realstar Group.

The demand for affordable, fit-for-purpose accommodation near work is endless in cities where land is in short supply, said Ryan Prince, vice chairman at Realstar Group, in London, UK, via email. Realstar's development in London's Stockwell Park is offering micro-apartments near transport for under £1,000 ($1,500) a month, he said.

Realstar buildings typically accommodate 100 to 300 units and have shared spaces, such as a common room, gym and storage.

And the trend doesn’t just apply to young people. Prince said many empty nesters have been selling their houses in the suburbs to buy a place in the city.

The bulk of these housing solutions tend to be utilitarian with little room for gimmicks, but often incorporate some ingenious space-saving.

The downside of this miniature living is that tiny places can quickly become chaotic if they’re not well-designed, said Steve Sauer, designer and owner of the Pico Dwelling, a 17sq metres (182sq foot) micro apartment in Seattle.

“Built-in furniture is important, and dual-use installations like furniture-as-structure and convertible pieces that serve multiple functions are especially useful in small dwellings,” he said in an email interview. Chairs, for example, have many uses and also serve as shelves, and clothes hangers.

And high-end finishes matter. Sauer, whose day-job involves commercial airplane interior modifications, said he avoids materials like laminates that wear out quickly due to a smaller surface area.

Wex said micro-condos developed by his company maximise storage by making every inch count. “Closets use all available cubic footage and then optimize their function with shelving all the way to the ceiling, built-in drawers, and efficient hanging areas,” he said.

For Baron, the only niggle of living small is having to constantly shuffle his three bikes around the space. “There is a storage locker in the basement, but it only holds one bike,” said Baron who even got rid of his car to accommodate micro-living.