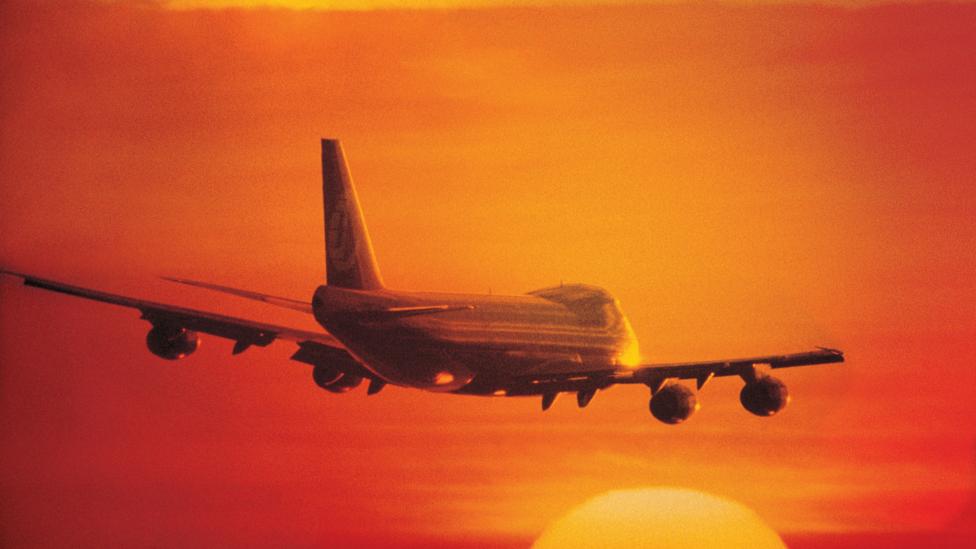 Peanut butter, marmite, fish and chips, tea-bags, broerwurst… these are just some of of the many tiny things that homesick expats yearn for after they’re posted overseas.

This nostalgia is to be expected when people move abroad. Much less expected, however, is the shock many expats experience when they return home and realise it isn’t as they remembered it. Surprisingly, many find themselves struggling to fit in and make sense of surroundings that have changed since they went away.

So how do they adjust? We went to question-and-answer site Quora for some practical suggestions for long term expats moving back to their home country.

Gwen Sawchuk recommended buying a place back home while you’re still living abroad and going there for vacations and holiday periods. “This way, you develop your relationships within the community,” she wrote. “And when you go there to live permanently, it will feel more like home, where you belong.”

Sawchuk also suggested integrating by signing up for courses or “get a part- time job, volunteer — do what it takes to meet as many people as possible.”

“Don't immediately talk about all the places you've been, what you've done, etc. It overwhelms people… This will alienate people,” she wrote. “Keep it low-key, make it like dating, dole out information very, very slowly.”

She warned expats may find it difficult to fit back in at the beginning. “It will be up to you to do the work of adapting,” Sawchuk wrote. Instead of going back to your hometown, it may be wise to consider living somewhere that has a much more transient population, “where people are more accustomed to newbies,” she suggested.

Laura Hale, who has lived in five different countries, offered this simple advice for those who are repatriating. “Have the same mind-set as if you were moving to a different country, and plan accordingly,” Hale wrote. Expats should expect culture shock, short periods of feeling isolated and difficulty understanding how the system works, she wrote.

Don't come back with any expectations that your home will be as you left it, warned engineer, Don Merritt. “Things have changed, friends have moved on — your move back could be as difficult as your move abroad,” he wrote. “This is amplified by the notion that you will likely have that things will be the same.”

For those returning to the West from China the transition can be particularly tough.

Elliott Chen wrote that, for him, returning to the US was a very difficult adjustment. “When I was living in China, if I encountered an uncomfortable or irritating situation, I could at least frame it to myself as a cultural oddity, and find it interesting and quaint,” he wrote. “Back in America, I don't have that illusion anymore.” He lists hand-sanitiser, conversations about new workout fads, fantasy sports, Super Bowls and real estate investing among his top conversational bug bears. These days Chen finds his home country stifling and overregulated — “where the heck can a person smoke a cigarette?!”

Sometimes basic communication can be a struggle, as Matt Schiavenza found. “A lot of common slang-words and phrases that entered the lexicon while I was gone — sailed straight over my head,” he wrote. “I didn't know that you had to pay cash when buying things on Craigslist. I reacted with childlike amazement at common appliances like convection ovens and clothes dryers.”

During his first year home in New York, Schiavenza began to miss China badly. “I sought out Chinese friends and participated in Chinese activities at Columbia (University) and even had a Chinese girlfriend. I grumbled at how expensive things were in New York and how it was difficult and time-consuming to eat healthy meals,” he wrote.

In the end what "broke the spell" was going back to Beijing for a summer. “A lot of what I had found charming about China seemed to disappear,” he wrote. “And I discovered I was frustrated with things — slow internet, dodgy taxi drivers, food poisoning — that used to roll off my back.”

Jim Broiles who works in the tech industry, returned to California after just four months in China. At first he loved seeing the blue sky and driving in the orderly traffic. “Yet, it was like living in a ghost town. We felt isolated and bored. The food was boring. The shopping was boring. There were no people. No faces to examine and no humanity to experience in every square inch of living space,” he wrote.

Broiles said at work, the pace of progress felt like people were moving through “a pool of molasses”. He felt like he was coasting, “but relatively speaking I was extremely productive and had one of my best years. This is in a Silicon Valley tech company, so not exactly known for being slow-paced. Perhaps that can give you a perspective on the difference relative to China.”