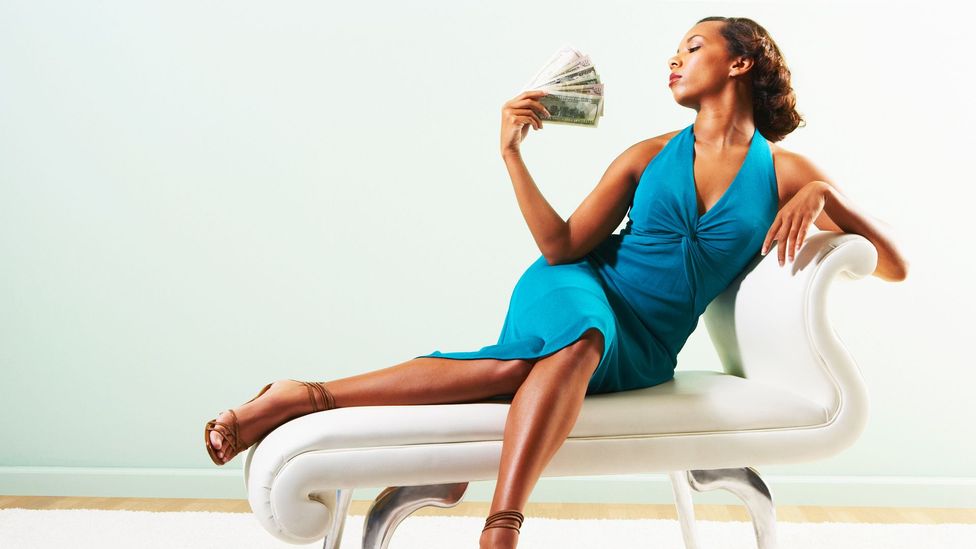 Not yet a billionaire but worth more than an estimated $160m at the time of his death in 1997, Mr Smalls knew a thing or two about the trappings of wealth.

So should we ever feel sorry for the loaded? Does too much money really cause more trouble than it’s worth? We went to question-and-answer site Quora to find out about some of the problems billionaires have.

The author of the book that became the film The Social Network, Ben Mezrich, wrote that, apart from financial worries, billionaires have the same problems as everyone else. “They have … girlfriends that don’t call them back and prostates that get big and ugly and homicidal.”

One crucial difference is how billionaires bring up their kids. “The children of the supremely wealthy often have lots of issues, because they’ve never had to struggle — and struggle makes us strong,” Mezrich wrote. “Struggle is the human condition, the key to evolution, the reason we adapt. If you don’t have to struggle, you don’t really have to get smart or strong, you just drift along.”

Assumptions may be a billionaire’s biggest problem as people will “presume that you can readily tap your vast wealth to address any problem,” wrote Phillip Remaker

Remaker wrote: “There is also an assumption that a large amount of money is an infinite amount of money, so you will always be criticised for not spending enough on something to solve some problem.” Wealth attracts legions of people it becomes difficult to discern who your real friends are, he added.

Paul Sullivan thought that having pots of money would make staying married a big challenge. “Marriage for most people is a marathon. There are lots of times you might feel like quitting but you stick with it,” wrote Sullivan, often because divorce is expensive and messy. Because divorce is easier for rich people they “have less motivation to slog through the hard patches.”

Personal security and safety would always be on the mind of a billionaire, wrote Gong Cheng . “Constantly worrying about becoming victims of kidnappers,” would weigh heavily, Cheng wrote, as would worrying if someone is eavesdropping on your phone calls.

Keeping it in the family

It’s not any easier being the child of a super-rich parent. The son of a billionaire, who wanted to keep his identity hidden, said his problems started during school when students were jealous because his father made more money than their parents. “Kids and even adults would go out of their way to point fingers at my family,” he wrote.

There were problems inside the family as well. There was a huge “sense of entitlement” among family members, he wrote. “What a lot of people don't understand though is that even though my father lives a very luxurious life NOW (he's in his 60's) does not mean that he lived a luxurious life ten years ago. He worked 80+ hour weeks, etc. So some family members and even others think that they should be entitled to the same lifestyle now [rather] than later. The sad truth it’s sometimes easier and cheaper to give a family member some salary and a joke of a job just to keep them quiet.”

On a more philosophical note it doesn't matter how much money you have; death is one thing you have no control over, wrote Saniya Bhutta. In the future, however, “if science can make a break through, billionaires will be the first to be able to pay for (extended) life.”