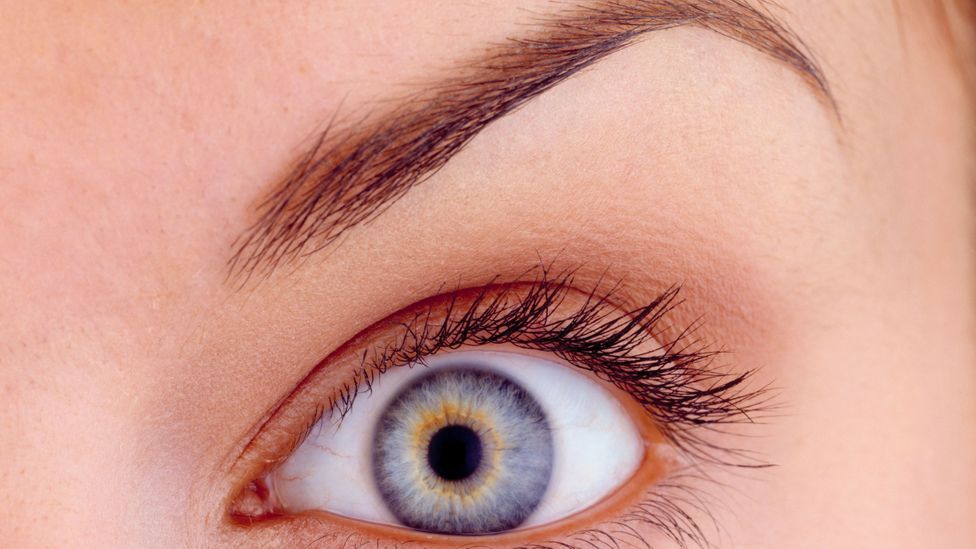 If I don’t offer you this job, will you go out on a date with me?

Most of us receive a left-field question once in a while, but what if this happens during a job interview? Job interviews seem designed to catch the poor candidate out, and there are some queries you simply can’t prepare for — from the baffling to the ridiculous.

We went to question-and-answer site Quora for some of the oddest interview interrogations.

“I was asked, 'How would you hide a dead body?', 'How would you build a spice-rack for a blind person?', and 'What is your favourite episode of South Park?' all in the same interview,” wrote a perplexed Adam Newman.

Computer game industry executive Keith Boesky wrote that in an interview for a summer job at a major law firm, a senior partner asked him ‘If you could be any vegetable in the world, what would you be?’ Somya Tiwari was asked ‘What is your take on fashion?’, which seems a perfect query for an apparel industry job, but “I am a software developer by profession. And, I had applied for a programming job,” wrote Tiwari.

For others the interview started in the waiting room. After waiting for his interviewer for almost an hour, business owner, Fernando Gutierrez was asked ‘Will you wait for another 15 minutes?’ He replied no, he had a plane to catch.

“It was his secretary who asked and she was shocked when she saw me leave,” Gutierrez wrote. “Her boss was well-known for his bad temper and people didn't usually confront him. I guess he liked the idea of hiring someone who was not scared of him because he called me back and I landed the job.”

And then there’s just the plain shocking.

Dianne Felder said: “Long, long ago, the interviewer for my first job out of college asked (me) what kind of birth-control I used.” She said he explained that the company didn't want to waste time and money training someone ‘if she was just going to turn around and get pregnant.’ Felder added: “I was mortified. Can you imagine someone asking that today?”

Criminal defence lawyer, Philip Rosmarin, wrote that when he was an advertising writer interviewing junior copywriters, he hung a prominent picture of Adolf Hitler just behind his desk, above his head, so his interviewee couldn't help but see it. “We hired the one woman who had guts enough to ask why the hell was that picture there,” Rosmarin wrote.

For some, a job interview ends up taking a different path entirely.

"If I do not offer you this job, will you go out on a date with me?", a female manager asked scientist, Nitin Gupta, when she interviewed him for a position at her firm.

Gupta understood that corporate rules meant could not date her if he got the position. He chose her over the job.