Loading
Careers
Want to look smart? Don’t say this
Share using EmailShare on TwitterShare on FacebookShare on LinkedinShare on Whatsapp 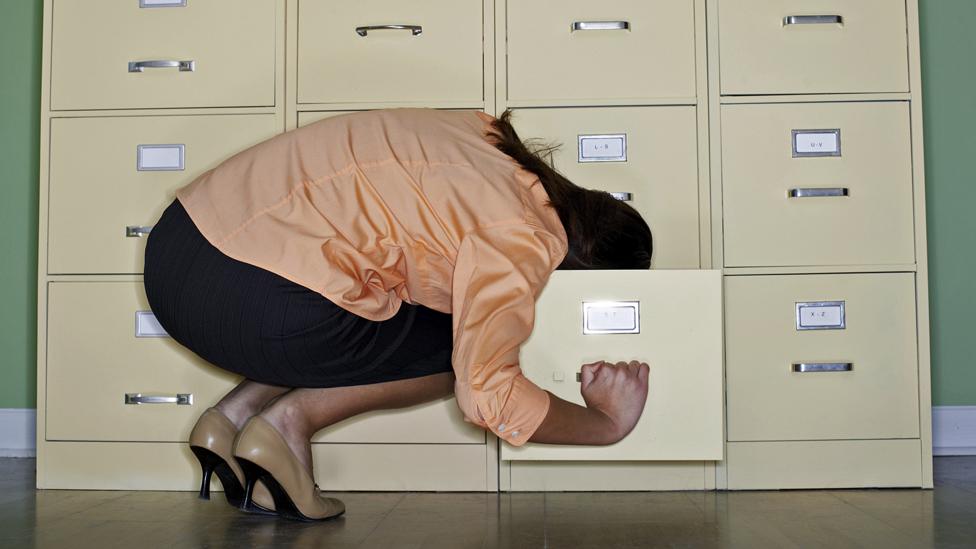 You’re smart, well-respected, good at your job. Then it happens — you say something that makes you look rather dumb and you start getting odd looks from across the table. How do you snap back from this confidence crusher, or perhaps another flub that makes you doubt your own credibility and merit?

Recovering can take a bit of ingenuity and time. These are topics several LinkedIn Influencers weighed in on this week. Here is what two of them had to say.

“We’re all tempted to use words that we’re not too familiar with,” wrote Bradberry in his post 20 Misused Words That Make Smart People Look Dumb. Those words aren’t the problem. “It’s the words that we think we’re using correctly that wreak the most havoc. We throw them around in meetings, emails and important documents… and they land like fingernails across a chalkboard on everyone who has to hear or read them.”

The trouble is, we often don’t realise we’re using them incorrectly. So, what are the commonly confused words that make you look bad? Bradberry offers eight pairs that trip people up. Among them:

Fewer v less. “Use fewer when you’re referring to separate items that can be counted; use less when referring to a whole: ‘You have fewer dollars, but less money.’”

Comprise v compose. “These are two of the most commonly misused words in the English language. Comprise means to include; compose means to make up. It all comes down to parts versus the whole. When you use comprise, you put the whole first: ‘A soccer game comprises (includes) two halves.’ When you use compose, you put the pieces first: ‘Fifty states compose (make up) the United States of America.’”

Imply v infer. “To imply means to suggest something without saying it outright. To infer means to draw a conclusion from what someone else implies. As a general rule, the speaker/writer implies, and the listener/reader infers.”

Ironic v coincidental. A lot of people get this wrong. If you break your leg the day before a ski trip, that’s not ironic — it’s coincidental (and bad luck)…. If you drive up to the mountains to ski, and there was more snow back at your house, that’s ironic.

“[US author] O Henry was a master of situational irony. In The Gift of the Magi, Jim sells his watch to buy combs for his wife’s hair, and she sells her hair to buy a chain for Jim’s watch. Each character sold something precious to buy a gift for the other, but those gifts were intended for what the other person sold. That is true irony.”

“We’ve all been there at some point… Nothing seems to be going right, and your confidence (and subsequent ability to perform at your usually high level), crashes,” wrote Canavan in his post 3 Simple Steps to Recover From a Confidence Crash.

But, Canavan wrote, there is a fairly easy way to rebuild confidence.

First, he offered, “get to know yourself again”.

“Write down a list of your skills and talents,” he wrote. “List everything you can do, however trivial, and don’t discount those so-called ‘soft-skills’.” Once you have done that, “develop a list of things you might not be best at and consider whether you need to invest time and resources to help you with these.”

These lists will serve as a reminder of your value and of what you could stand to improve, he wrote.

Next, set goals to match what you are good at, Canavan advised. “Take a good look at where you really want to be in life and business. Now match that previous list of skills and talents to the milestone tasks you need to get there,” he wrote. “Anything missing that you need?  Well, revisit step one and decide to invest of yourself to improve in these areas.”

Finally, start small, Canavan wrote. Break down the goals you’ve made into smaller milestones and tasks. “Why? Because, if your confidence has just taken a drop the last thing you need is to fail on a major milestone or task. You need to fill that battery up again,” he wrote. “Start with something small and easily achievable and build from there… attainment of these smaller tasks will help you build your confidence.”

Canavan advised keeping a journal of these small successes. “Seeing the progress you’ve made will boost your confidence even more,” he wrote.