Loading
Women and Work
Forget the boys’ club, welcome to the girls’ club
Share using EmailShare on TwitterShare on FacebookShare on Linkedin 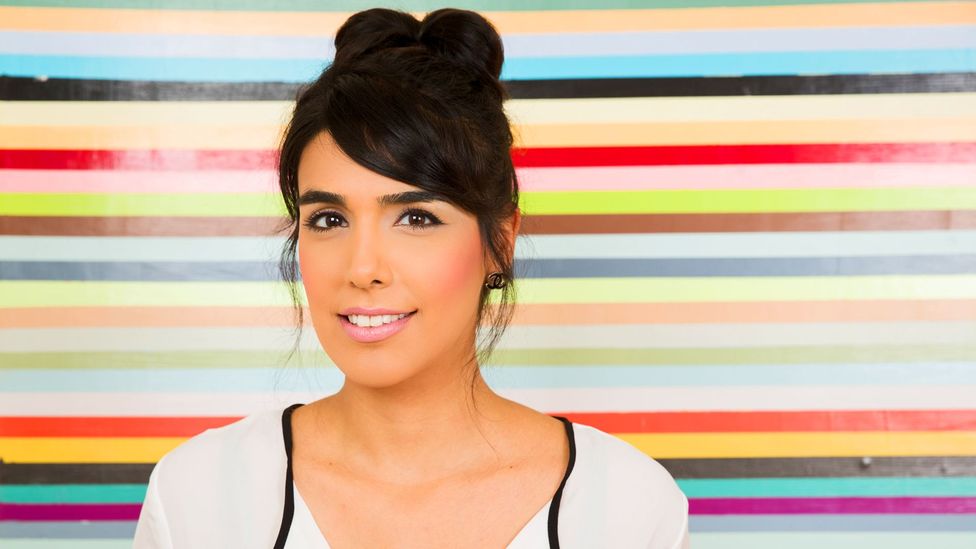 Start-up culture has a bad reputation when it comes to women — and for good reason.

In the United States, only 6.2% of board seats at unicorn companies (private firms with $1bn or more in funding) are filled by women, according to an analysis conducted by Fortune magazine. At US venture capital firms, only 6% of partners were women in 2014, (down from 10% in 1999) a Babson College study showed. And, in the thriving tech start-up scene in Silicon Valley, women account for just 11% of executive positions, according to a report conducted by law firm Fenwick and West LLP.

The issue isn’t limited to the United States. In a 2012 study of more than 1,000 tech start-ups in Australia by Deloitte Private, only 4.3% of the founders were women. In Israel, another vibrant start-up locale, fewer than 10% of tech company founders are women, according to the nation’s Central Bureau of Statistics. (In the UK, though, women account for 30.3% of tech founders in London, according to a survey conducted by Wayra Accelerators.)

Women in tech have been steadily pushing back and demanding entry into companies, venture funding pools and more.

But one increasingly popular way for women in start-up land to break through is to eschew the boys’ club altogether. Instead, they’re rallying around one another, launching women-focussed shared workspaces, providing training via female-focussed accelerators and connecting promising female entrepreneurs to the right (often female) backers.

Welcome to the girl’s club. They’re not anti-men, but they hope that bolstering women-led start-ups from the bottom up will change the numbers and ultimately the culture of start-ups and who gets to be in the club.

“The current model of success — not only in the start-up ecosystem right now, but in business more generally — is working more hours, drinking and socialising to build the network, and having a conversation built on trust established at the golf course,” said Ari Horie, founder of the Women’s Startup Lab in Silicon Valley. “Women tend to lose out because it’s harder for them to connect in that way. We wanted to provide another path, another option, to success.”

One of the earliest female-focussed accelerator networks is the non-profit platform Springboard Enterprises, which has run programmes since the early 2000s in cities throughout the US. More than 500 female entrepreneurs have participated in its programmes and have gone on to raise $6.6bn in funding. The organisation has since launched in Australia.

The Women’s Startup Lab also works exclusively with ventures led by women. One if it’s primary goals: to change the tech start-up ecosystem by getting more women in the pipeline to begin with, Horie said, rather than funding female entrepreneurs who are already at the top — something already being done in many cases. The programme focuses on company and entrepreneur growth and on helping participants connect to the right people through pitch meetings with business mentors and potential investors.

A room of one's own

In work environments, women tend to value relationships, respect, equity and collaboration, while men are more likely to put more stock in pay, money, benefits and power, according to a study published in Gender Medicine in 2004. That makes the relationship-building and mutual respect and collaboration of this new breed of start-up girls’ clubs even more of a boon for women.

That’s likely why shared workspaces targeting women both within and outside of technology fields are increasingly cropping up in cities around the world.

In Singapore, an all-women co-working space called Woolf Works is inspired by Virginia Woolf’s A Room of One’s Own and opened in 2014. The She Will Shine HQ hub, located just outside of Melbourne, Australia, also opened in 2014 and offers workshops and events for its all-women community of business owners. 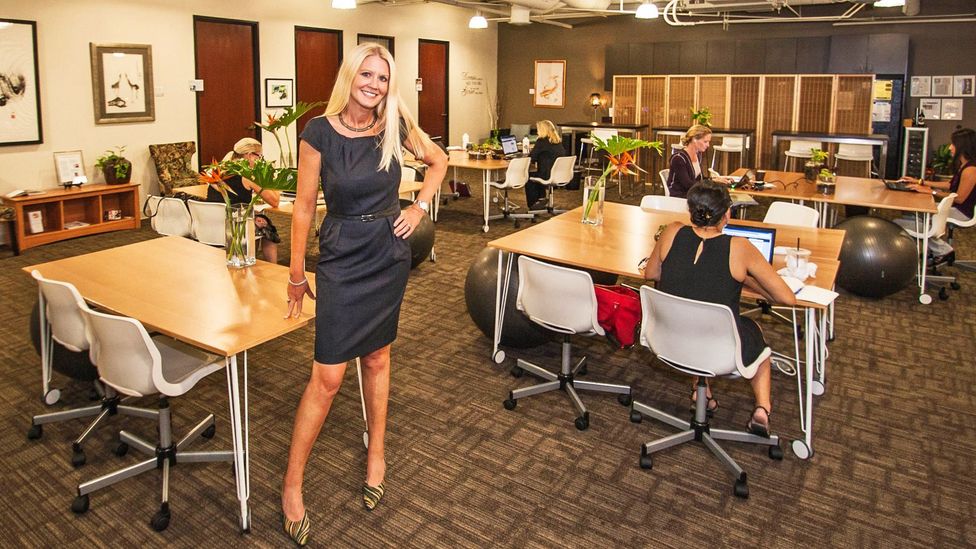 Felena Hanson, founder of Hera Hub, which has opened shared work spaces in the US, with plans to expand to the Middle East. (Credit: Natalia Robert/Full Circle Images)

Founded in 2009, Hera Hub (named after the mythical Greek goddess of women) offers shared workspaces with a “spa-like” environment in cities in the US from San Diego to Washington, DC. Although men are not banned from the space, founder Felena Hanson said women are the primary customers.

Hanson believes that a work environment that “doesn’t require you to kick someone else down the ladder to get ahead”, women will support one another. Her workspaces quickly become networking and collaboration opportunities through their membership events and training programmes, Hansen said.

Hera Hub plans to expand to the UAE, Saudi Arabia and beyond. Potential partners in Saudi Arabia have told Hanson that social segregation between men and women there means a female-only shared workspace is the only way some entrepreneurial women can work.

In Tel Aviv, Israel, WMN, a shared work hub for women-led tech companies opened in March 2015. Serial entrepreneur Oren Merav, who founded WMN, said her hub doesn’t differ that much from other shared workspaces, except for one thing.

Falon Fatemi, who was the youngest female employee at Google when she was hired at age 19, has since founded Node, a stealth start-up that will “connect people with the people they need to be connected to”, funded by New Enterprise Associates and Mark Cuban, one of the investors on ABC’s reality show Shark Tank, the American version of Dragons’ Den.

Falon Fatemi, CEO of Node, has faced challenges because she’s a woman, but warns of creating an “us-versus-them” mentality. (Credit: Michael O'Donnell)

But Fatemi said she has faced challenges because she is a woman. “My male counterparts have even noticed there is an initial scepticism I am initially met with in meetings that if I were male would not exist,” she said.

Though Fatemi said initiatives targeting women, awareness about gender issues, and funds targeting women entrepreneurs are great developments, she is concerned about an over-focus on the issue as well as the danger of creating an “us-versus-them” mentality.

“I was in an investment meeting and the investor was trying to make a point and he said 'you guys,' and then he paused to explain that he didn't mean you guys, in terms of guys and gals, or whatever,” she said, “And it became a distraction to me being able to close funding because he was so aware of the fact that I'm a woman."

Ultimately though, cash is what counts in the start-up world. And even if investors have little interest in lengthy discussions on gender equality, the untapped value of women is increasingly being acknowledged as more female angel investors and female partners at VC firms fund female-led ventures, and as companies like Intel, AOL and Comcast create funds targeting women and/or minority led ventures.

“There’s no way a business will invest in women only because of social impact issues,” Fatemi points out. “The fact that they are putting millions toward it means they have run the numbers and expect an ROI — it's smart business.”