Loading
Expats
Is this the best place in the world to be an expat?
Share using EmailShare on TwitterShare on FacebookShare on Linkedin 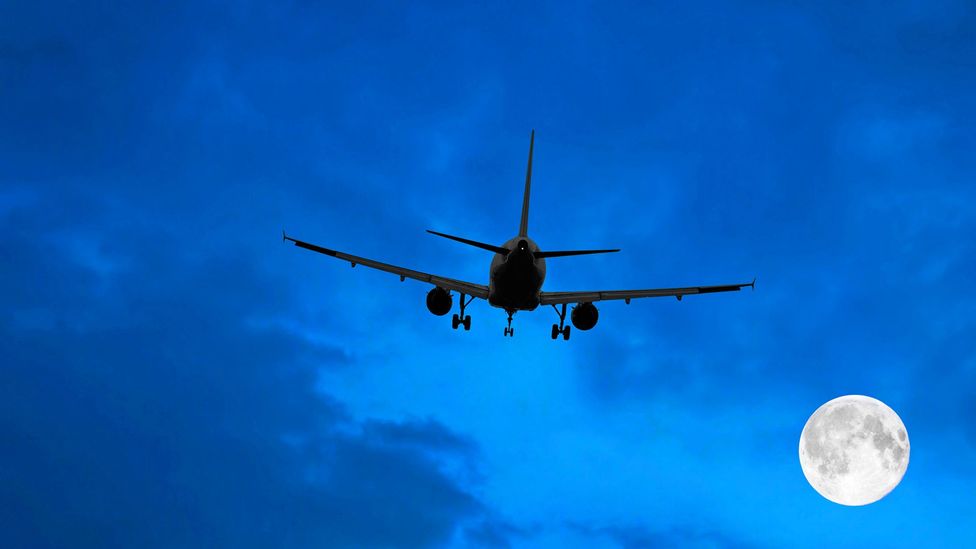 Singapore may hold the dubious title of “most expensive city in the world,” but it remains the most popular place for expats to live and work, according to an annual survey of expats released by HSBC.

Expats praised the city-state for its appealing salaries, career development opportunities and quality of life. And despite the eye-watering cost of living day-to-day in Singapore (including transport costs three-times that of New York), more than a quarter of its expats who responded to the 2015 Expat Explorer survey said they earned more than $200,000 per annum (compared to just 13% of expats globally).

A salary increase or chance to get ahead in a career are often the big incentives to move abroad, but an increasing number of expats are travelling to new countries for personal rather than financial reasons, the HSBC study found. Three in five of the people surveyed said they had not experienced an immediate increase in their pay, but more than half, 53%, said their quality of life had improved after moving. 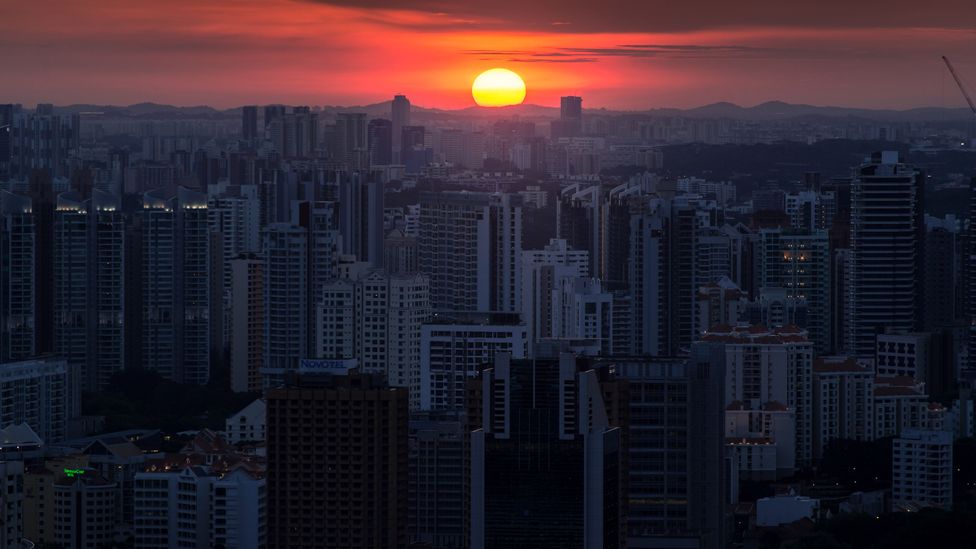 Destinations where expats were most likely to have relocated in order to improve wellbeing were New Zealand, Spain and Portugal, while Sweden was the most appealing for expats with families, thanks to ample childcare options and the relative ease of organising schools.

A total of 21,950 people from 39 countries responded to HSBC’s 2015 survey. The bank asked them to share their views on everything from career and financial wellbeing to quality of life. New Zealand, Sweden, Bahrain and Germany rounded out the top five overall expat destinations, while Egypt, Italy and Brazil were at the bottom of the pack.

The survey did not take into account issues like human rights, which according to the Human Rights Watch remain “highly problematic” in Bahrain (listed at No. 4 in the ranking) and “a serious problem” in the UAE (listed at No. 9).

There are other components that also influence your expat life.

The best benefit packages still come from a placement in the Middle East. Some 80% of expats surveyed in Oman received airfare allowances for trips home, and in Qatar 75% received an accommodation allowance. The global average for both measures was 33%.

Contractual benefits in locations outside the Middle East were less common. Just over half of global expats (52%) received health and medical allowances and over a fifth (21%) were given a relocation allowance.

HSBC’s results differ considerably from a similar study released in August by InterNations, a global network of 1.8 million members who live and work abroad. InterNations’ Expat Insider listed Ecuador as its top expat destination thanks to its low living expenses, affordable healthcare and high levels of personal satisfaction. Mexico and Malta also ranked higher than Singapore, which came in at No. 4.

“The income situation and quality of life in a country like Singapore is usually quite good, but there are other components that also influence your expat life,” explained InterNations founder Malte Zeeck. “Something we value very highly is how friendly locals are towards foreigners and how easy it is to settle in. This can be very different in countries like Ecuador or Mexico than it is in a place like Switzerland, Germany or Singapore.”

Indeed, in some instances among the top 10 destinations in HSBC’s study, expats did not feel they were integrating well into the local culture or with local people. In the United Arab Emirates and Switzerland, nine and 10 on the HSBC ranking, only 42% and 43%, respectively, felt they were integrating well. And despite its top spot, only 54% of expats in Singapore said they enjoyed immersing themselves in local culture.