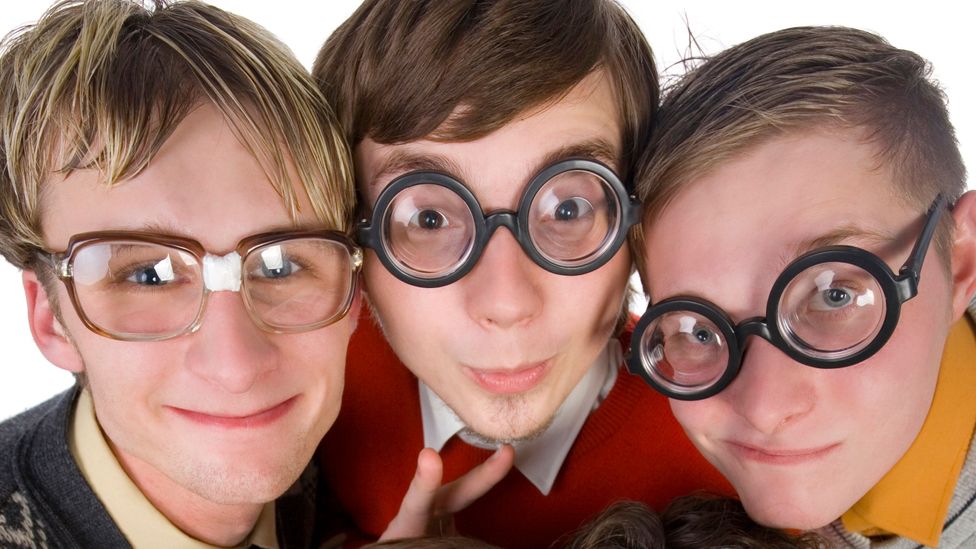 Once again, proving common sense is really not so common.
Y

You’re clever. You’re a leader. And you’re probably making a lot of mistakes you’re not even aware of.

The brightest people and strongest leaders sometimes make errors others don’t. It’s a topic several LinkedIn Influencers weighed in on this week. Here’s what two of them had to say.

“It’s good to be smart. After all, intelligent people earn more money, accumulate more wealth, and even live longer,” wrote Bradberry in his post Why Smart People Act So Stupid. “But there’s another side to the story. Intelligent people have a reputation for making dumb mistakes, especially in situations that require common sense.”

There are several common ways in which smart people manage to shoot themselves in the foot.

Scientists might finally have an explanation for why this is the case. Intelligent people tend to blurt out answers with confidence, explained Bradberry. The research explained why “rational thinking and intelligence don’t tend to go hand in hand”. 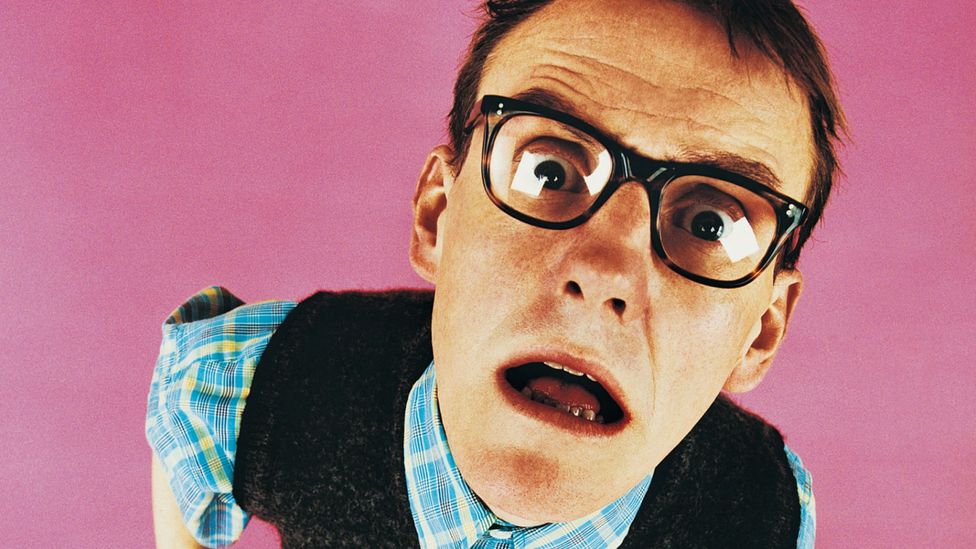 Two universities found “smart people were more likely to blurt out the wrong answer because they actually make more mental mistakes when problem-solving,” Bradberry wrote. “Smart people are more prone to silly mistakes because of blind spots in how they use logic. These blind spots exist because smart people tend to be overconfident in their reasoning abilities. That is, they’re so used to being right and having quick answers that they don’t even realise when they’re blowing it by answering without thinking things through.”

There are several “common ways in which smart people manage to shoot themselves in the foot”. Among them:

“Smart people are overconfident. A lifetime of praise and pats on the back leads smart people to develop an unflappable faith in their intelligence and abilities,” Bradberry wrote. “Smart people often fail to recognise when they need help, and when they do recognise it, they tend to believe that no one else is capable of providing it.”

“They always need to be right. It’s hard for anyone to graciously accept the fact that they’re wrong. It’s even harder for smart people because they grow so used to being right all the time that it becomes a part of their identity,” he wrote. “For smart people, being wrong can feel like a personal attack, and being right, a necessity.”

“They have a hard time accepting feedback. Smart people tend to undervalue the opinions of others, which means they have trouble believing that anyone is qualified to give them useful feedback,” Bradberry wrote. “Not only does this tendency hinder their growth and performance, it can lead to toxic relationships, both personally and professionally.”

“They push people too hard. Smart people develop overachieving personalities because things come so easily to them. They simply don’t understand how hard some people have to work to accomplish the same things, and because of that, they push people too hard,” he wrote. “Smart people set the bar too high, and when people take too long or don’t get things quite right, they assume it’s due to a lack of effort. So they push even harder.”

“If your entire staff can only take orders and not think by themselves, how can you maintain long term success?,” asked Ueki in his post It’s OK to Polish but Don’t Lose Your Edges. It’s a mistake, he wrote, that too many smart leaders make, in part because they often think they’ve got to be right.

“You can always polish a rock,” but once you’ve ground it down, its edges won’t return, Ueki wrote. “If you constantly harp on (at) your junior staff to fall in line, if everyone learns early on to just take orders for the sake of harmony, they will never be prepared to take on responsibility,” Ueki wrote. “Who will then make the tough decisions after the current generation of leadership has gone?”

If you find yourself falling into this trap, there are things you can do to change your ways, Ueki wrote.

“Involve new staff in the decision-making process. After giving your staff such opportunities, avoid promoting people who might know much, but decide little,” he wrote. Future managers cannot all be specialists in their field. We must develop not only diversity of the demographics and experiences of our staff, but also the diversity of minds, so your company has the ability to analyse all matters from multiple angles.”