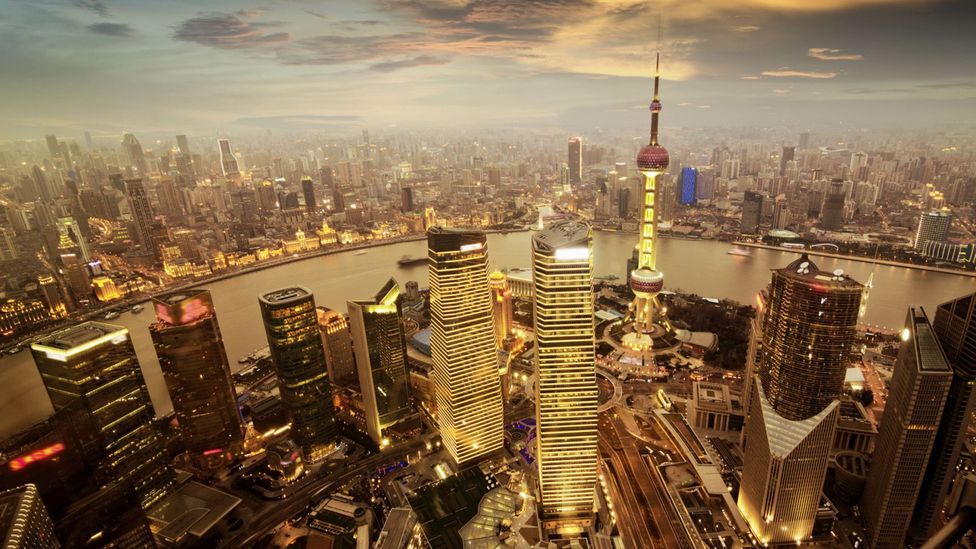 By Eric Barton 22nd December 2015
The secret to managing in China as a foreign executive requires more than just cultural know-how.
J

Jay Carlson had been working in China for just three months when he encountered his first real management challenge. He needed to fire someone, and quickly found out the process doesn’t always happen the same way in China.

Carlson had relocated to China to set up a new supply chain for a US-based furniture company. His role was to run the Shanghai office and hire another 70 people.

He had assumed he would run his new office much like a Western company — building a collaborative environment of creative thinkers. But, the local manager, an older man who had worked with the firm for years, had other ideas. He insisted on a traditional Chinese authoritative system where the boss is always right, said Carlson.

Constant arguments over which method was appropriate meant that Carlson eventually had to fire the local manager. Things went well when he delivered the news, but the following day, the man showed up for work.

“I was like, ‘Why are you here?’” Carlson recalled. “He said he felt loyal to the company, and even though he had been fired, he was going to serve out the final month of his contract.”

“He said he felt loyal to the company, and even though he had been fired, he was going to serve out the final month of his contract.”

Carlson explained this really wasn't necessary, that he’d be paid either way, but the man insisted on remaining at work.

It was the first of many lessons Carlson learned working in China, a place where foreign managers must often significantly adjust their style and decision-making to the local culture.

The good news is that foreign managers who relocate to China can excel, as long as they’re willing to acknowledge a few key cultural differences, said Saibal Ray, professor and associate dean at McGill University's Desautels Faculty of Management business school in Montreal, Canada. 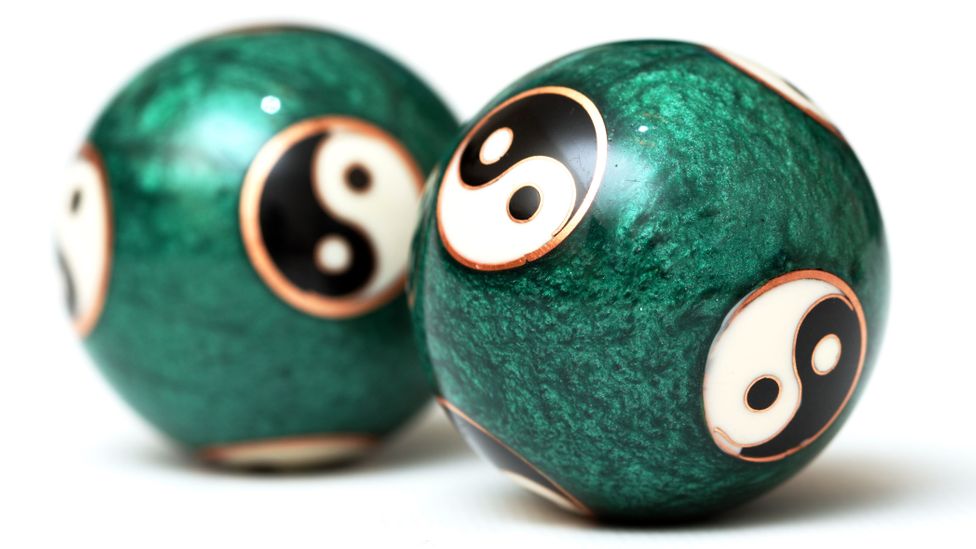 To lead in China, "you need to deal with all things in harmony." (Credit: Alamy)

Perhaps the most important lesson is that the Chinese often work far longer hours than most Westerners, Ray said. Many assume they’re on call 24-7, and will arrive early and stay for hours after the boss has left.

Many foreign managers new to China's work culture will move to shorten work hours, knowing that numerous studies have shown working longer can actually hurt productivity. But Ray said that may give the wrong impression to more junior employees. Instead, he advised taking a more gradual approach to change.

“You have to give the impression that you, as the manager, work as hard as your employees,” Ray said. “Then slowly, you can change to more reasonable hours.”

Foreign managers may also find that they’ve inherited employees who don't speak up, Ray said. Traditional Chinese culture dictates that employees remain task-oriented, without offering new ideas or speaking up when things could be done differently. “These things are ingrained in the culture, that if you speak up you will be disciplined,” Ray said.

That’s changing though, in part because of foreign companies operating in China and also thanks to the younger generation, which is more likely to raise their hands with ideas.

Changing a company’s culture in China often requires dealing with employees one-on-one, Ray said. In many offices, workers will tend to group together and make decisions as one. Encouraging the culture to change, then, will mean either getting the entire group on board or breaking the herd mentality by dealing with workers individually.

“The good news is that managing in China will make you a better manager,” Ray said. “Once you come back home, you will have dealt with the extremes of changing a workplace culture. Changes elsewhere will seem easy in comparison.”

All things in harmony

That’s what Micha Benoliel found while hiring Chinese developers to work on the apps FireChat and Open Garden, which allows phone users to chat while off the grid. He travels to China about seven times a year and believes the secret to successful managing there is understanding a fundamental belief most workers share.

Despite stereotypes to the contrary, Chinese workers are just as creative in collaborative environments as their Western counterparts.

“It’s a Confucian society, so if you want to lead in China you need to deal with all things in harmony,” Benoliel said from his office in San Francisco. “Every decision you make will affect something else, and you need to always be aware of this.”

For instance, it would be a mistake for a new foreign manager to come out too strongly against anyone or speak up too loudly in opposition to any idea. This will often be seen as far too confrontational and a sign that the targeted worker’s days are numbered.

Approach things with a more reasonable touch, though, and the foreign manager will find Chinese workers among the hardest-working anywhere, Benoliel said. And despite stereotypes to the contrary, Chinese workers are just as creative in collaborative environments as their Western counterparts.

“China will become a leader in innovation soon enough,” Benoliel said. “People work twice as much as in Europe or the US. The pace is twice as fast.”

After spending five years living in China, Carlson is now president of Nicelink Home Furnishings, a $110m-a-year furniture company. He lives in Orlando, Florida, but travels to China every few months.

“It’s business, and it’s about profits obviously. But it’s also about respecting the local culture.”

Carlson’s time in China taught him that foreign managers can succeed there, as long as they’re willing to respect and understand the local ways. He learned that lesson in his first few months. And the manager who lost his job? Carlson decided to let him finish his contract, even though he had been fired.

Handling the situation according to Western management styles and forcing the man to leave would have sent the wrong message to the rest of the staff, that loyalty is not rewarded. The decision worked: not only did the team take it in their stride, but Carlson and the man he fired have been friends ever since.

“It’s business, and it’s about profits obviously. But it’s also about respecting the local culture,” Carlson said. “Managing in China, you will have challenges, and it’s about finding ways to overcome those challenges that fit into the way things are done there.”