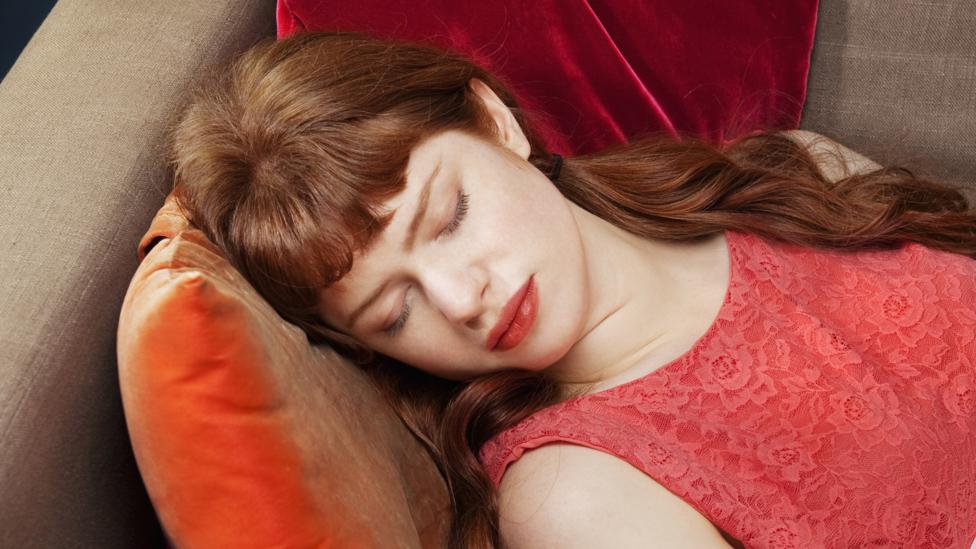 If you find yourself hitting the snooze button every morning, don’t blame yourself. Your work schedule could be to blame.

A growing field of research now shows that, for many of us,  our work schedules are wildly out of sync with our natural body clocks — and experts are urging employers to take notice.

Sleep is a “strategic resource” that most companies are ignoring, according to a white paper by Christopher Barnes, a management professor at the University of Washington’s Foster School of Business in the US.

Night owls behave more unethically in the morning than at night

When work schedules are aligned with people’s natural sleep patterns, they produce higher quality and more innovative work because they are more focused, less stressed and generally healthier, he wrote. The opposite is also true – when employees are sleep deprived they are more likely to make major mistakes and suffer from workplace injuries. His research has even shown that night owls behave more unethically in the morning than at night and that early birds were more unethical at night.

But it’s not just about the amount of sleep you get. Whether you can be productive at 8am depends on circadian rhythm. Every organism from primitive bacteria to human beings have a biologically determined, internal body clock, said Till Roenneberg, a professor of chronobiology at the Institute of Medical Psychology at Ludwig-Maximilian University in Munich. And that clock can vary greatly depending the person. 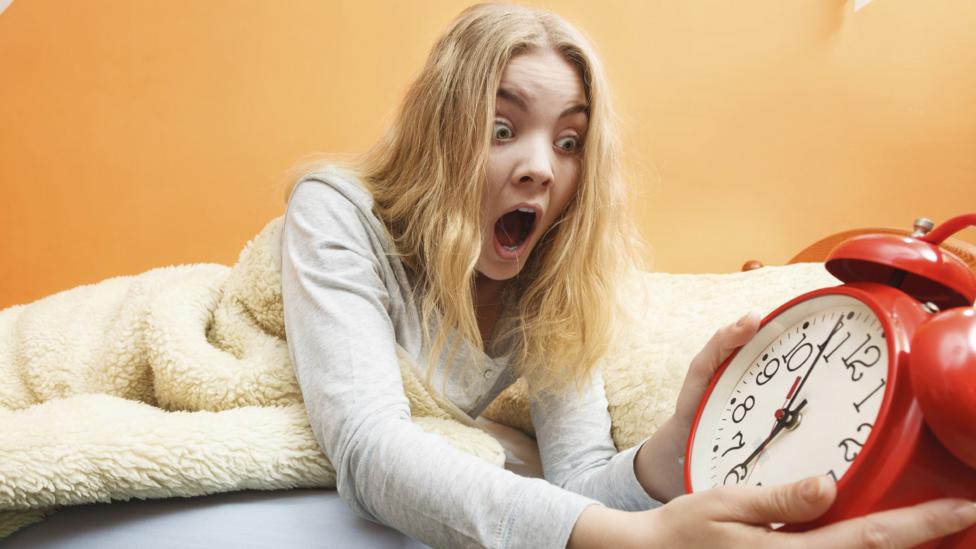 Could sleeping in late improve your productivity at work? (Credit: iStock)

“It’s like feet,” said Roenneberg. “Some people are born with big feet and some with small feet, but most people are somewhere in the middle.”

According to Roenneberg the problem is that our lives typically don’t take into account circadian rhythms as they might have when we spent more time outdoors in natural light. Many companies start the work day at 8am or 9am, putting their work schedules at odds with their employees’ body clock.

That mismatch, along with the pressure to be productive and be available to respond to email or take calls at all hours of the day and night, mean that many people suffer from what he calls “social jetlag”. In other words, their bodies are always in the wrong time zone. He estimates that more than 70% of people get up earlier than they should if the goal is to be well rested and perform their best.

The mismatch between people’s internal clocks and the schedule they have to follow to get on in life starts in adolescence, said Paul Kelley at the University of Oxford’s Sleep and Circadian Neuroscience Institute in the UK. Kelley said that most people’s body clocks start moving forward around puberty. By the time they reach high school or secondary school, teenagers are getting up, on average, three hours earlier than they should because of early school start times in some cases as early as 7:30am. The result: chronic sleep deprivation, that hurts their ability to focus and could lead to longer term health problems like obesity and diabetes, he said. Because of a major public health push, some school districts in the US and the UK are moving school start times later.

As people age, their body clocks start to shift back to an earlier wake time, but Kelley said that most of the working population is still getting up too early. He believes that the ideal work day should start at 10am.

It’s not rational to start the work day at 8am, he said. But that flies in the face of stereotypes at the office, where early birds are more likely to be seen as more diligent and conscientious, while those who keep later hours are viewed as loafers. But, argued Kelley, “circadian rhythms are controlled by biology, not by custom”.

Barnes believes that the bias towards early birds is one of the reasons why flexible working time policies can often backfire. Barnes studied the flexible working policies using a sample of employees from a variety of companies, and discovered that people who choose earlier start times were often perceived as better workers and received higher performance ratings — even if they worked the same number of hours. That bias prevents “the ideal of matching each employee’s start time with his or her circadian process”, he said in an email.

Using his research on chronotypes (a term which describes whether a person is an early bird or a night owl), Roenneberg conducted experiments at a Volkswagen car plant and ThyssenKrup's European steel factory both in Germany. He adjusted worker shifts to match their body clocks, giving later risers afternoon and evening shifts and early risers morning shifts. In both cases he found that workers who adjusted their work schedule to their individual biological clocks were more productive, healthier and less tired both at work and in their free time.

If you stop focusing on time, you have to decide what results you are paying people for

Ryan Olson, a scientist at the Oregon Institute of Occupational Health Sciences in the US, found the same true for office workers. “With technology today there is no reason to have a rigid schedule,” he said.

Olson helped conduct a year-long study of American employees at an international information technology firm. Before the study, employees were expected to be in the office by about 8am or 9am, but were also expected to take calls with colleagues around the world in the middle of the night. To prevent the early bird bias, employees in the study were given the freedom to work more flexible schedules as long as they produced certain results, such as successfully delivering code to teammates or finished projects to customers.

“If you stop focusing on time, you have to decide what results you are paying people for,” he said.

The three-month programme that Olson worked on included training that taught workers to stop judging colleagues on how they spent their time and promoted activities that allowed them prioritise personal time. In the study employees were encouraged to do things like run errands or attend events at their child’s school in the middle of the day. The programme was intended to help people better balance their work and home lives, but it also gave people an extra hour of sleep for the week, which adds up to about a week’s worth of sleep a year. Olson said that the benefit of extra sleep has lasted a year after the study started and the company is working on which changes to implement for the long haul.

“There is an old saying that sleep is for the weak,” said Olson. But now, “I do feel like there is a shift happening where people realise it doesn’t help to have shortened sleep. Sleep is a topic that companies want to hear about.”