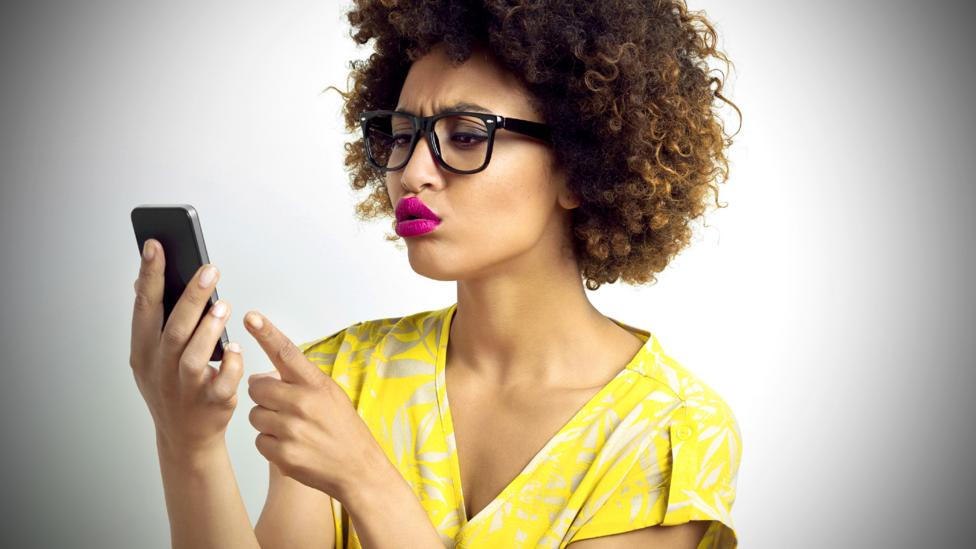 By Justin Calderon 18th March 2016
Ever called your phone company only to speak to someone on the other side of the world? They often have a hard time understanding you, too. Justin Calderon reports.
I

If you’re having trouble understanding your colleagues in other countries, try taking a leaf out of the Filipinos’ book.

Call centres in the Southeast Asian nation are training twenty-somethings to master a diverse — and often difficult — range of English accents, so that customers may never know they are talking to someone up to 12 time zones away.

The call centre staff work for some of the world’s largest banks, telecommunication companies and insurers in a growing multibillion-dollar industry. It’s likely you have spoken with at least one of them without realising — and that’s something they work hard to ensure.

Unlike some overseas call centre workers from other Asian countries, whose accents customers often have to strain to understand, those working in the Philippines’ thriving business process outsourcing (BPO) industry are painstakingly trained to command a neutralised English accent. The vowel ‘o’, in particular, is a challenge for native speakers of Tagalog, who tend to have problems flattening the sound.

But that’s just half the job. The Filipino worker on the end of your phone line has to quickly grasp exactly what you’re saying too — no easy task with hundreds of regional accents in North America and the United Kingdom alone. To learn how to understand the vast array of voices they will encounter these call centre agents have to attend specialised courses, where they hear recordings of all the possible voices and accents of customers.

New Yorkers have a tendency to really talk fast.

At SPi Global, one of the Philippines’ largest BPO companies, call centre workers are introduced to 35 distinct English accents — from New Yorker to Medieval English to Jamaican — an assortment fit to prepare workers for a wide variety of interactions, while providing some background of the foreign language.

A former member of the US commonwealth, the Philippines boasts higher English proficiency levels than most of its Asian neighbours. Filipinos begin learning the world’s business lingua franca during primary school and, according to the Philippine Board of Investments, the nation claims a 70% English literacy rate.

But this talent for picking up English doesn’t make the job of a call centre worker any easier.

“The [US] southern accent is very challenging because of how they produce particular sounds and New Yorkers have a tendency to really talk fast,” said Garry Villena, a 31-year-old training manager at SPi Global.

Other workers quickly find out that the hardest accents to comprehend aren’t native English speakers at all, but rather immigrants that are battling similar language and cultural barriers. 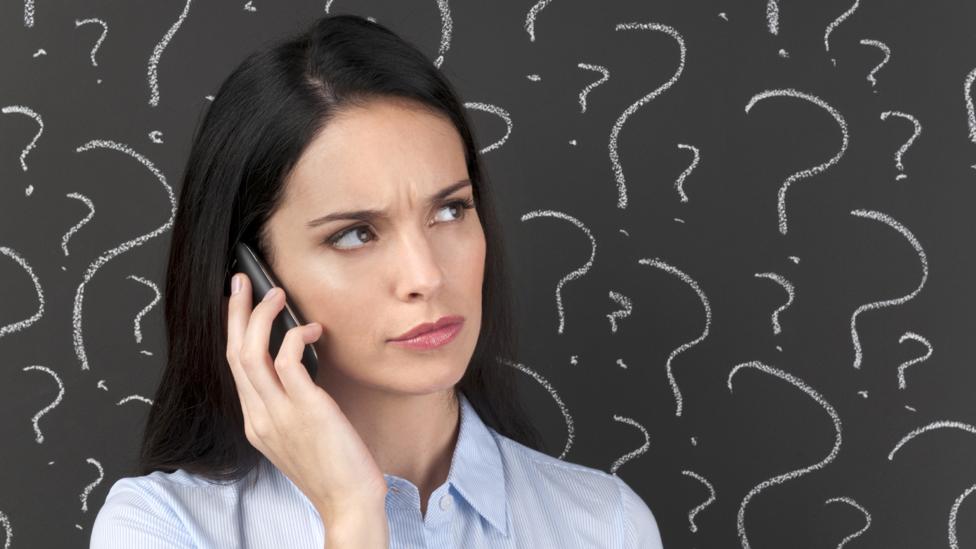 “Not only do we get to encounter Americans over the phone,” said 24-year-old Kathleen Chan, “we also get to encounter people such as Hindi speakers and Chinese. Indians are definitely the hardest to understand.”

The difficulty in understanding Indian English accents extends to the UK as well, and, importantly, directly to one of the industry’s core customer bases.

British Telecom announced late last year that it would be pulling the plug on its Indian call centres, citing that their customers “would prefer to speak to a contact centre in the UK”. Currently, 50% of BT’s call centres are in the UK, but by the end of 2016 the company has pledged that more than 80% of calls will be handled within the country.

Adopting an ear for the vast soundscape of voices inherent to global business is increasingly weighted as a significant focus in call centre work.

“Accent neutralisation is at the top of the list,” said Villena, “but the game is changing now. It’s not all about the accent anymore — it is now geared towards comprehensibility and their [the workers’] ability to interact with the customers regardless of if they have very strong accents or if their accent is neutral.”

This capacity to chat among other interpersonal skills are, after all, the mainstay of the BPO business, and a skill that seems second nature for the current fresh-faced classroom of soon-to-be call centre agents at SPi Global. All but one of the 10 students is below the age of 25 — even the teacher is young, just 22 years old. 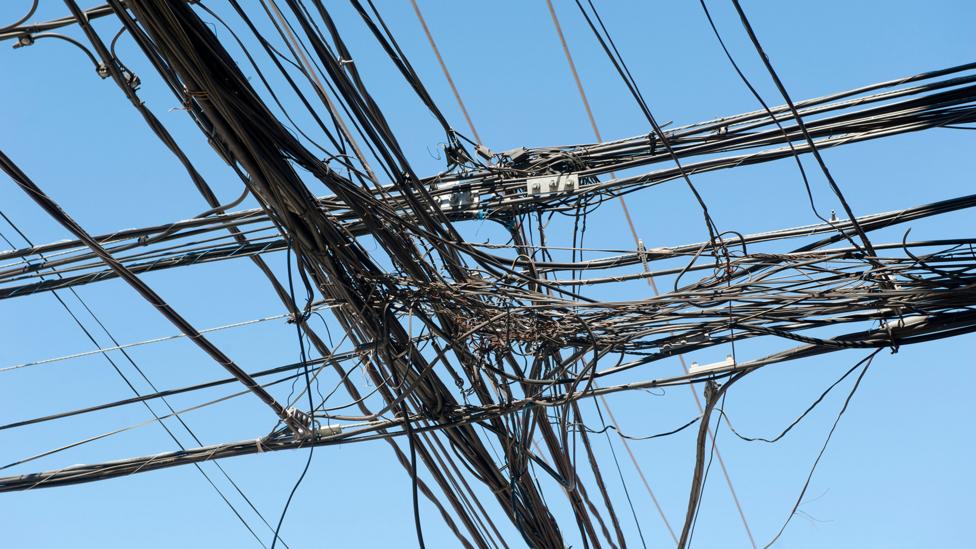 It can be easy for a caller and a call centre worker to get their wires crossed, especially with language barriers – which is why the students study accents (Credit: Alamy)

“Of course we focus on grammar and accents. But then we train them in different soft skills as well.”

The Philippines has been so successful at improving its business service quality that this year it has overtaken India as the world's largest call centre hub, employing 1.07 million people and grossing $18.9 billion in revenue.

By 2017, the Bangko Sentral ng Pilipinas predicts that the BPO industry will overtake revenues earned by overseas foreign workers, who contribute nearly 10% to the country’s GDP through remittances, valued at $25.76 billion.

Yet, the industry will need to continue adapting if such a prophecy is to be fulfilled, and look beyond just English to other languages.

English is not our native language. But at least we are challenged to do something better. Even if it is a valley girl accent.

But if the industry takes up the new challenges with the same enthusiasm espoused by the Philippines’ call-centre students, it won’t seem as daunting.

“We are Filipinos — English is not our native language. But at least we are challenged to do something better. Even if it is a valley girl accent,” said 24-year-old Sheh Quidlat, “which is, I think, the funniest and most challenging accent.”