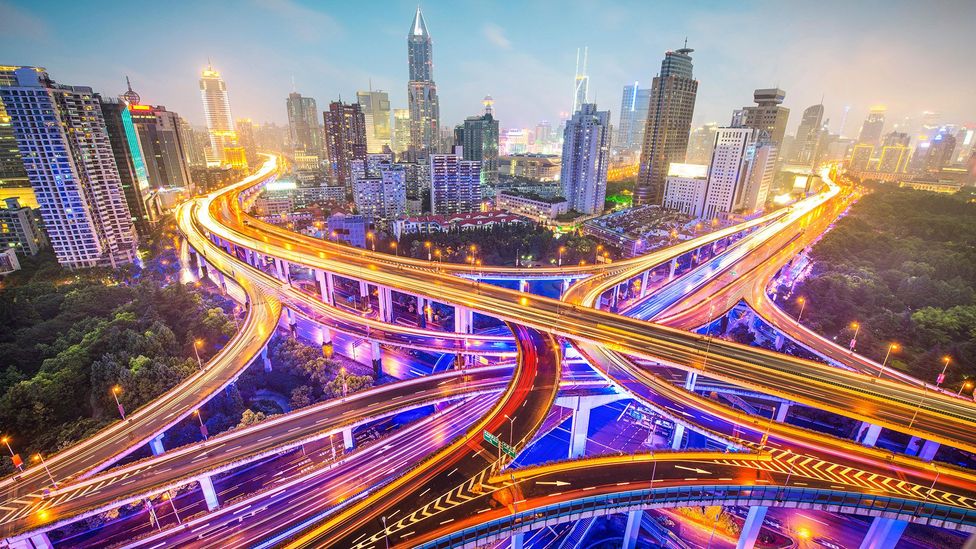 By Denise Hruby 25th April 2016
With a new bailout scheme for venture capital investments, Shanghai hopes to boost tech start-ups. But experts say the city can’t just engineer innovation – it has to grow from within.
B

By nature, venture capitalism is a risky business. But not in Shanghai — at least not any longer.

China's financial capital introduced a bailout scheme in January that fundamentally changes the laws of venture capitalism. Now, even the duds can't lose, to the finance world's dismay.

The scheme has been harshly criticised from experts and insiders, who have called it “distorted”, “clearly ill-conceived” and “absolutely nuts”.

In a bid to boost a healthy tech start-up scene, Shanghai’s new regulation will offset as much as 6m yuan (about $1m) of a venture capital firm’s losses from public coffers. The theory behind it is that compensating bad investments will make venture capitalists more prone to take risks and look at a broader number of start-ups, which, ideally, would boost innovation in the sector. But the scheme has been harshly criticised from experts and insiders, who have called it “distorted”, “clearly ill-conceived” and “absolutely nuts”.

According to the new regulations by the city government, if an investment in a tech start-up doesn't work out, firms can ask for compensation from the city's Science and Technology Commission. A committee formed by the municipality will review applications for bailouts, but as of yet, it isn't clear exactly how the scheme will work as few details have been made available to the media. The municipality referred BBC Capital to the Shanghai Venture Capital Guiding Fund, part of the government-sponsored Shanghai Venture Capital Company. 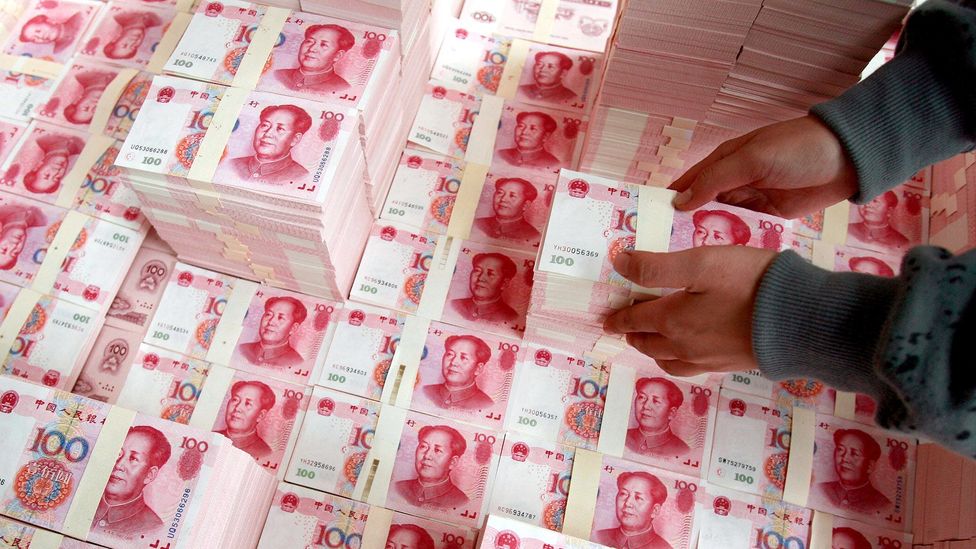 “You just apply with us and the government, then the government decides if you can get the money, and we give you the money,” Wei Yun, the company’s general manager, told BBC Capital. He couldn’t provide details on which companies or investments would be eligible for bailouts or whether the funds were capped, and said he had no information other than the policy existed. “I don’t know the details,” he said, referring questions back to “the municipality”.

Shanghai is already a growing industry when it comes to venture capital. Last year, venture capital investments in all of China grew by 25%, close to 130bn yuan (about $20bn), according to figures released by Zero2IPO Research.

Innovation is the new buzzword, not imitation.

In line with central government policies, the city is pushing for unique ideas that will turn into successful businesses, like pioneer Alibaba, that dominate China's e-commerce.

After decades of only copying what other countries had already come up with, China is trying to take its economy a step further. Innovation is the new buzzword, not imitation. 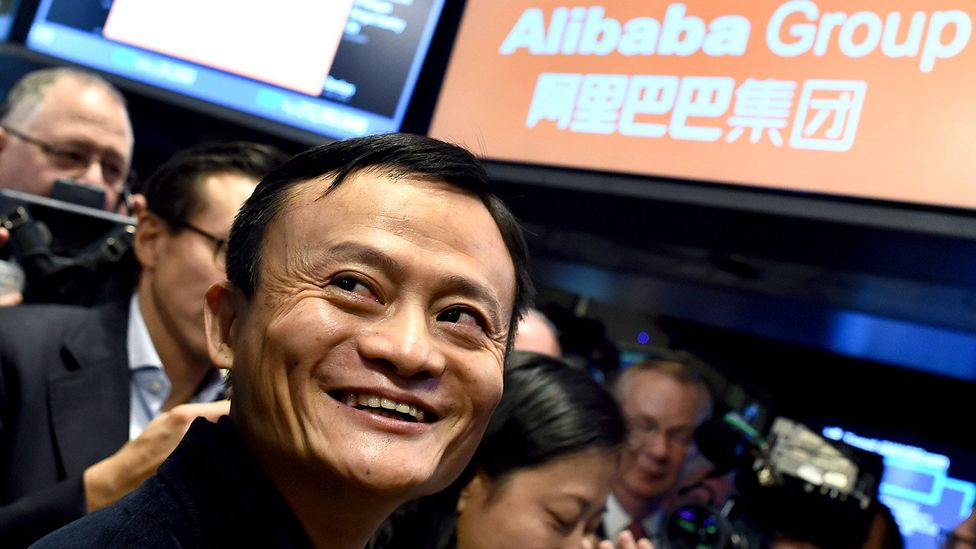 Many look to e-commerce giant Alibaba, and founder Jack Ma, as an example of Chinese entrepreneurial success (Credit: Getty Images)

But the world's most famous and prosperous innovation hubs didn't emerge because lawmakers lured investors, said Richard Florida, a venture capital expert in the US and the director of cities at Martin Prosperity Institute at the University of Toronto. Rather, these hubs succeeded because of an environment that fostered talent and creativity, which led to start-ups that automatically lured venture capital.

What has fostered the success of some of the world's biggest innovation hubs is the right mix of great universities, support services and industries which cooperate with one another, as well as tolerance and general open-mindedness, he added.

For instance, Silicon Valley, the world's biggest start-up scene, came about by mixing a government that supports research and development, serial entrepreneurs who celebrate failure as a learning process and talent from top-notch university Stanford.

In a 2016 report titled Rise of the Global Startup City, Florida and his co-author Karen King found the Bay Area attracted almost $11bn in venture capital, more than 25% of the global total. 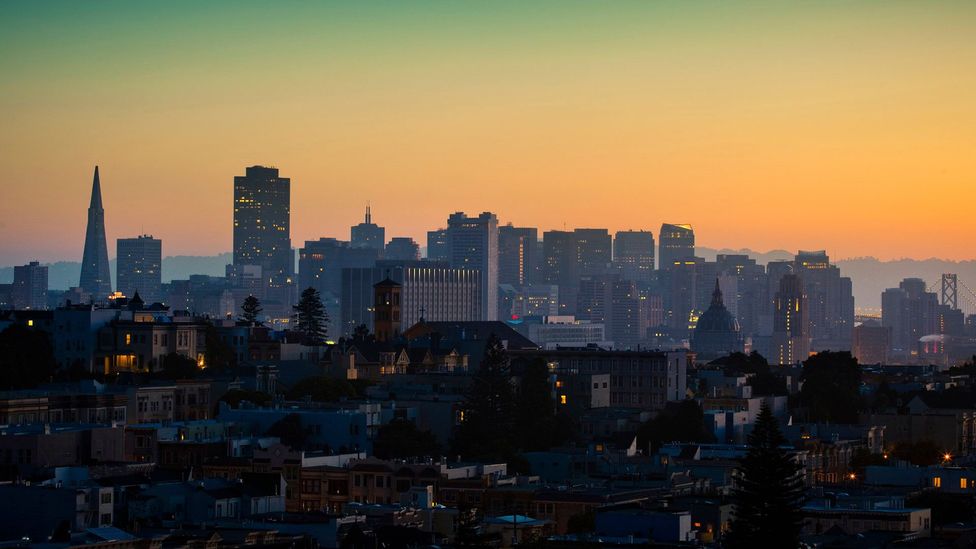 What stands out about the city ranking is that Beijing ranked ninth, five spots higher than Shanghai, despite being much smaller. This is likely because Beijing is China's academic and scientific centre, hence the place where the right talent is found to create successful, innovative companies, Florida said.

Instead of offering bailouts for failed investments, Shanghai would be better advised to invest in the right nurturing grounds for good start-ups.

Instead of offering bailouts for failed investments, Shanghai would be better advised to invest in the right nurturing grounds for good start-ups, Florida said. “Shanghai is a big, diverse city. It should do better.”

Bruce Katz, a centennial scholar at Brookings Institute, agreed, saying that Shanghai, like any other city, needs to get the fundamentals right.

Innovation, not imitation, is the new buzzword in Shanghai (Credit: Alamy)

First, it needs to build a culture of collaboration across the entire ecosystem of companies, investors, universities and supportive institutions. Then, venture capital investments will follow, said Katz, who researches urbanisation and co-authored The Rise of Innovation Districts.

“There is no shortcut to building an advanced, innovative, entrepreneurial economy that is resilient and built for the long haul.”

Like Florida and Katz, finance experts and venture capitalists in Shanghai are shaking their heads.

If you're no longer responsible for your losses, you're willing to do crazier things. That's just basic human psychology.

“It's nuts,” said Brock Silvers, a longtime China observer and managing director of Shanghai-based Kaiyuan Capital, echoing the general reaction of the finance world to the new scheme.

“It just violates the principles of venture capitalism. If you're no longer responsible for your losses, you're willing to do crazier things. That's just basic human psychology.”

The plan is “clearly ill-conceived,” said Marco Da Rin, an associate professor of finance at Tilburg University. “The result will be an increased number of venture capital deals, but experience shows few will be worth the cost to the taxpayer.”

William Bao Bean, managing director of Chinaaccelerator, has worked in tech investment for 20 years.  He said that awarding venture capitalists for making bad investments instead of encouraging them to make smart decisions was a “horrible idea”.

Besides, the scheme would do little to help the tech start-up scene directly, he said. “Whereas if you have a matching co-investing scheme, you are supporting venture investment within a locality but it’s beforehand and not afterwards, so the start-ups get something out of it,” he said.

Singapore devised similarly bad investment schemes in the early stages of development, “but they learned and today, they are the best in Asia,” Bao Bean continued. “A lot of localities in Asia have policies that encourage investment, but subsidising bad investments doesn’t.”