Loading
Business Trip
Do the Japanese run the best meetings?
Share using EmailShare on TwitterShare on FacebookShare on Linkedin 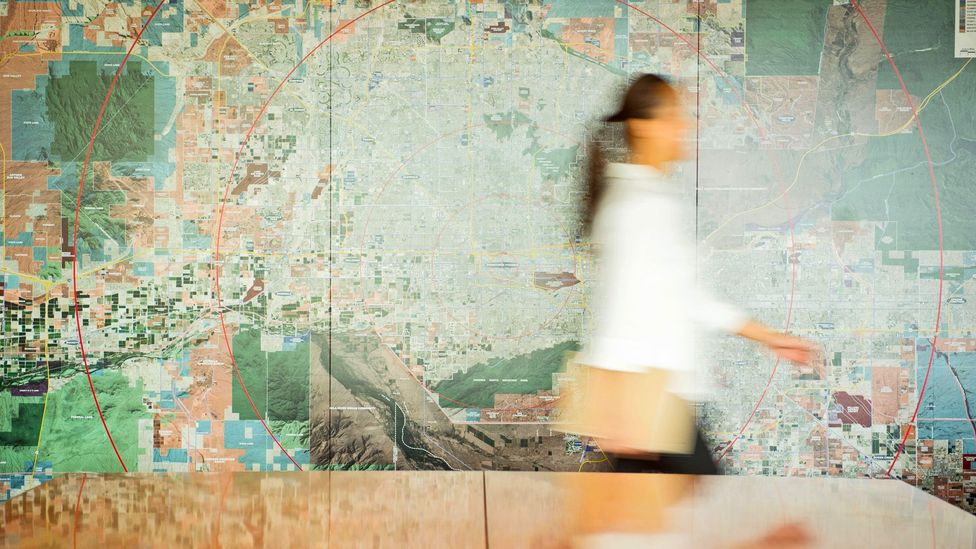 By Alina Dizik 3rd May 2016
Our guide to understanding meeting culture around the world.
I

If you want to get your point across in a meeting in Finland, keep quiet; and let your counterparts deliberate. Of course, that won’t work at all in, say, Canada.

As more of us do business across cultures and far-flung offices, every meeting can feel like a riddle. What do the long silences, idle chitchat and serious faces really mean in context?

It’s easy to make a mistake.

You have two minutes to either gain credibility or lose it.

A familiar gesture at home can signal something altogether different elsewhere. For example, while answering a ringing mobile phone in North America and across Europe may be a sign of disrespect during a meeting, it’s just part of the norm for some Chinese businesspeople — many of whom attend meetings with multiple phones in hand, said Robert Gogel, Paris-based chief executive of Integreon, a consulting firm with a focus on outsourcing and legal services.

“You have two minutes at the beginning of the meeting to either gain credibility or lose it,” Gogel said.

It’s best to prepare ahead of time so you can quickly zero in on cultural quirks before you head to the meeting table. “You at least have to understand your local customers,” said Gogel, who spends most workweeks travelling between clients in Asia.

Here are five rules of thumb for different countries to make navigating your next international meeting a little less nerve-wracking.

Stick to the schedule

We’ve all been to meetings that have a loose agenda, if any at all. They don’t start on time and they seem to repeat as stragglers wander in. Not so in these countries. Japanese users of Do.com, an online meeting platform, are more likely to create a detailed agenda and pass out supporting documents several days prior to a meeting than meeting goers in any other country, according to founder Jason Shah. 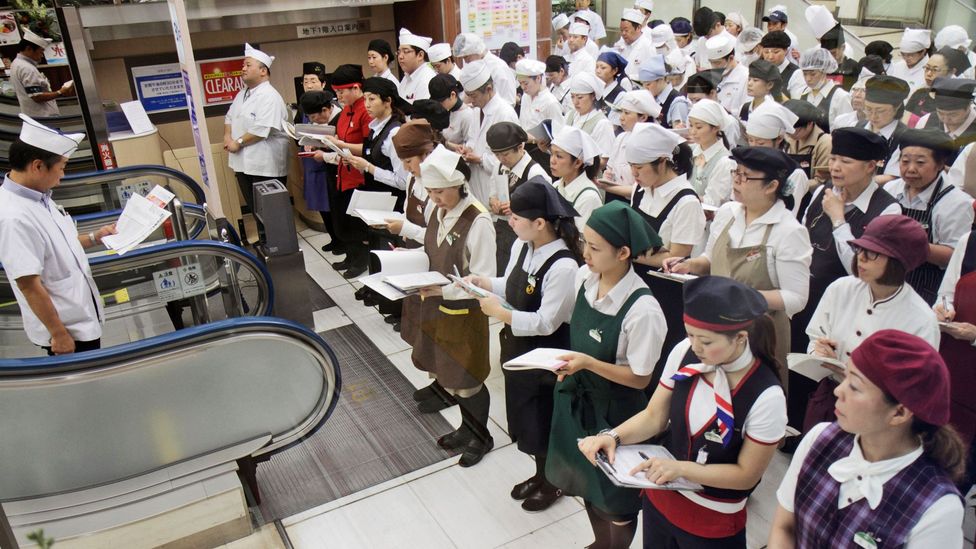 In Japan, meetings start promptly, stay on schedule and have an agenda. (Credit: Alamy)

“People [in Japan] are cognisant of how much time remains and don’t go over,” said Shah who is based in San Francisco. It’s expected that you’ll understand the written materials ahead of the meeting. If a meticulously planned meeting runs over the allotted time, the gathering might be deemed unproductive, he adds. Ultimately, it can lead to a negative outcome because participants may be seen as inefficient.

Germans and Austrians have a similar sentiment, said Stuart Friedman, founder of Global Context, a cross-cultural communication firm based in Redwood City, California in the US. In the US, a well-planned gathering that exceeds its scheduled time might signal great interest or excitement over the topic, but meetings that run long in Germany are often taken to mean that the parties are not communicating efficiently, he said.

Don’t even think about a brainstorm

Backtracking or debating a topic can go against the traditional Chinese concept of “saving face”, which is meant to avoid any mistakes or actions that could bring embarrassment. Laughing at even an obviously amusing answer, pointing out a potential mistake or even being too straightforward in an answer can derail the entire meeting.

Meetings in a number of Asian countries typically have a desired outcome, without much room for taking a new direction. Knowing the meeting’s outcome saves participants from any confrontation or debates, but can be an odd experience for westerners.

“Some people will fly to attend a meeting that they hope to be a brainstorming session, but [in China] brainstorming doesn’t take place in meetings,” Friedman explained. 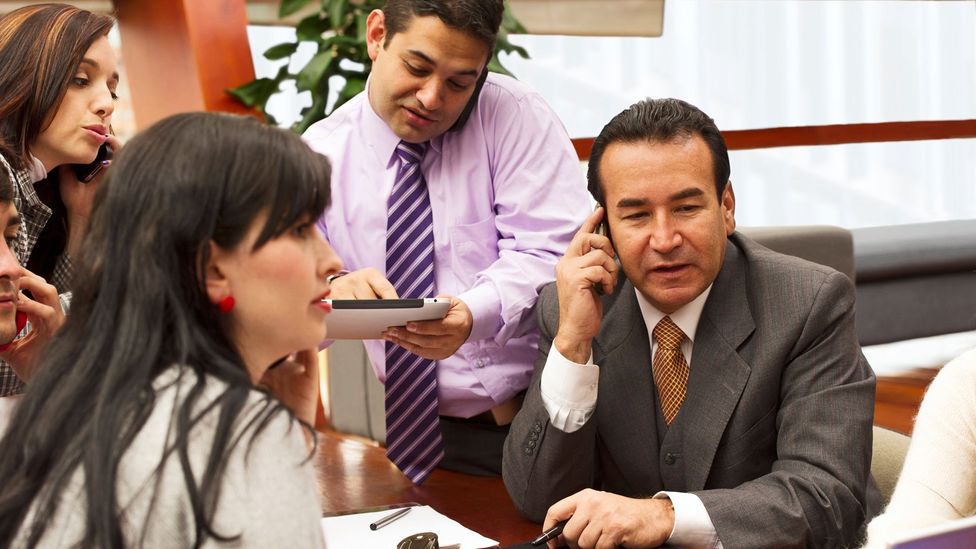 In some countries, people duck in and out on their own schedules. (Credit: Alamy)

When Munich-based Pascal Soboll meets with clients in Italy or Spain, he’s no longer offended if they duck out early or arrive late. Rather than attend the entire three-hour meeting, the managing director at innovation and design firm Daylight Design, has learned that his counterparts there — and in some parts of France — attend based on their own timetable.

People… tend to come and go.

For Soboll that means tweaking his own German-based expectations of client behaviour. Rather than expecting the same group to sit through his entire presentation (often analysing the company’s existing strategy) he makes it easier for people to turn up as needed. Those who have missed a portion of the presentation can then review and ask questions to avoid information lapses, he adds. 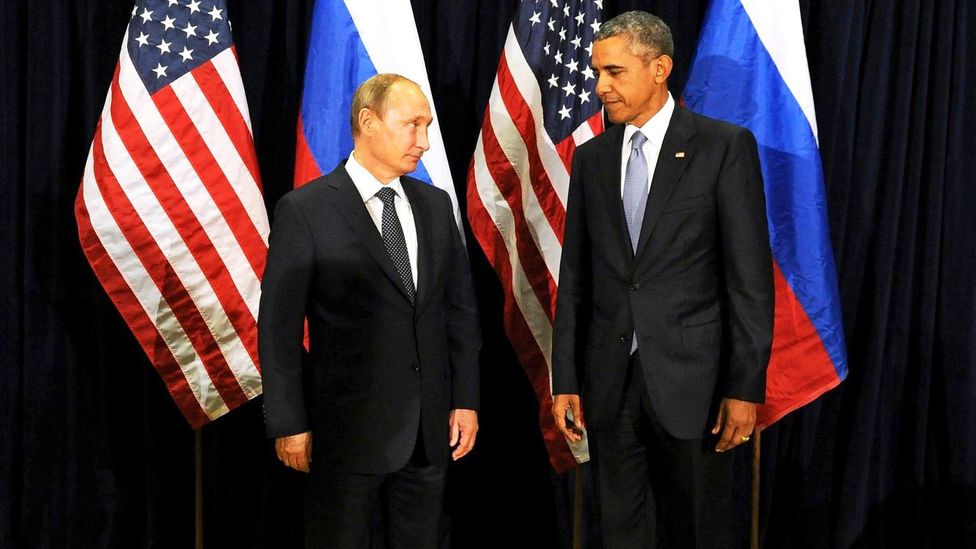 Some meetings are just awkward by nature. (Credit: Alamy)

While chitchat about everything from the weather to the latest sport scores can be good way to ease into more serious meeting discussions in North America, this type of warm-up exercise isn’t acceptable in places like Finland and Sweden where non-meeting related discussions can be perceived as a way to veer away from a formally-set agenda and as a waste of other people’s time.

In some countries there are long pauses in the conversation.

In some countries, including Finland, there are long pauses in the conversation, which can make visitors feel like there’s an awkward silence. Don’t try to fill it, though, with small talk or anything else. In parts of Northern Europe business people are more comfortable with pauses that can be as long as a minute peppered throughout the conversation, explained Friedman.

These breaks are used as a way to process what the other person is saying without interrupting. But a clashing of customs can make it easier to distrust the other side during a meeting, so it’s crucial to keep this difference in mind. 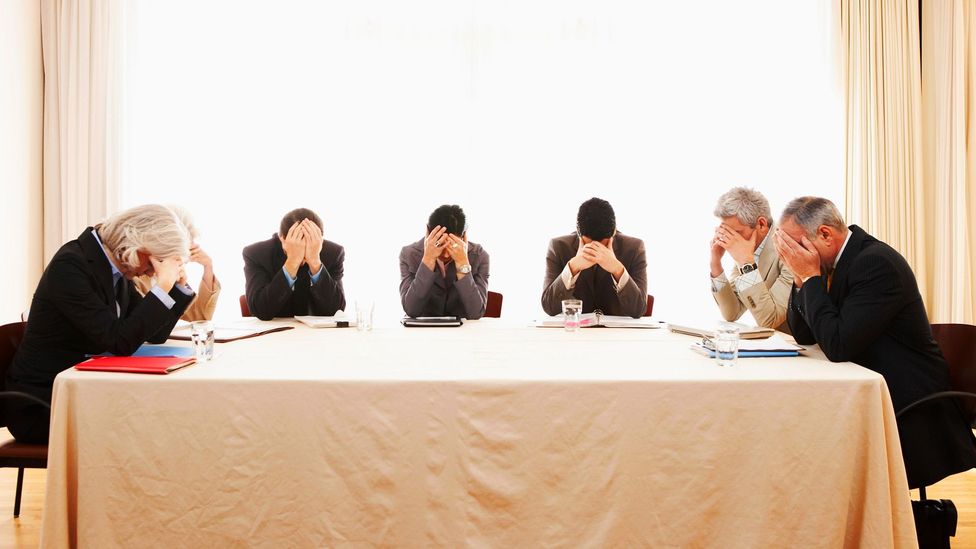 Are you comfortable with long pauses? They're common in parts of Northern Europe. (Credit: Alamy)

“The Americans’ insistence on breaking the silence causes [the Finnish] to not trust [them],” for instance, said Friedman. “If someone Finnish gets quiet we wonder what excuses they are contemplating.”

When Soboll visits Seoul for business meetings, he anticipates the sort of feedback he will get by first making sure he understands the relationships of those across the table from him. The most junior team member speaks first to give some initial input and the decision maker typically speaks last to make the final call. The feedback order creates a formality to the meeting that helps the participants to understand the significance of each person’s input, he adds. 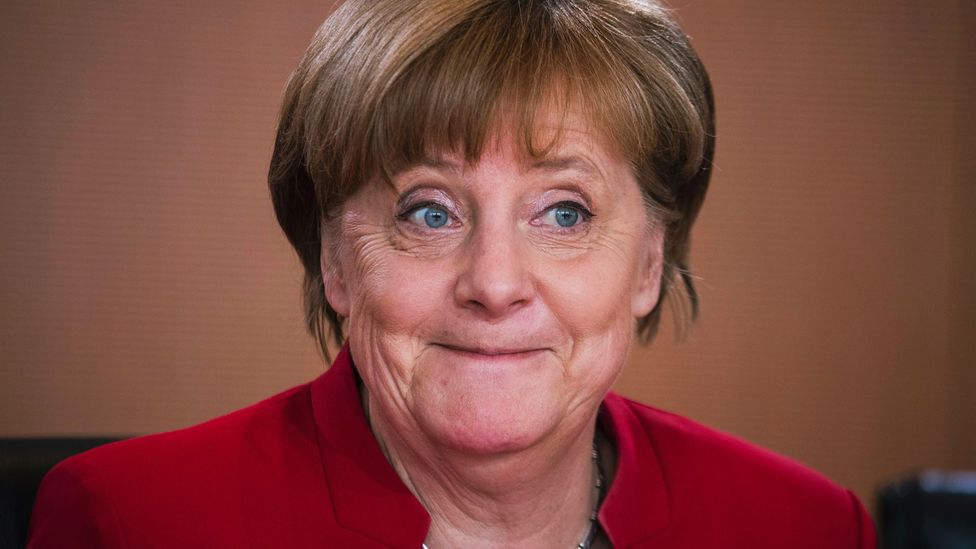 In Germany, it's hard to tell how a meeting is going and nobody is going to say they love the work. (Credit: Getty Images)

German meetings, to that end, can feel equally cool, he said. There’s often no way to tell how things are going. “German clients don’t applaud or jump for joy,” he said. “No one is going to spontaneously say how much they love this work.”