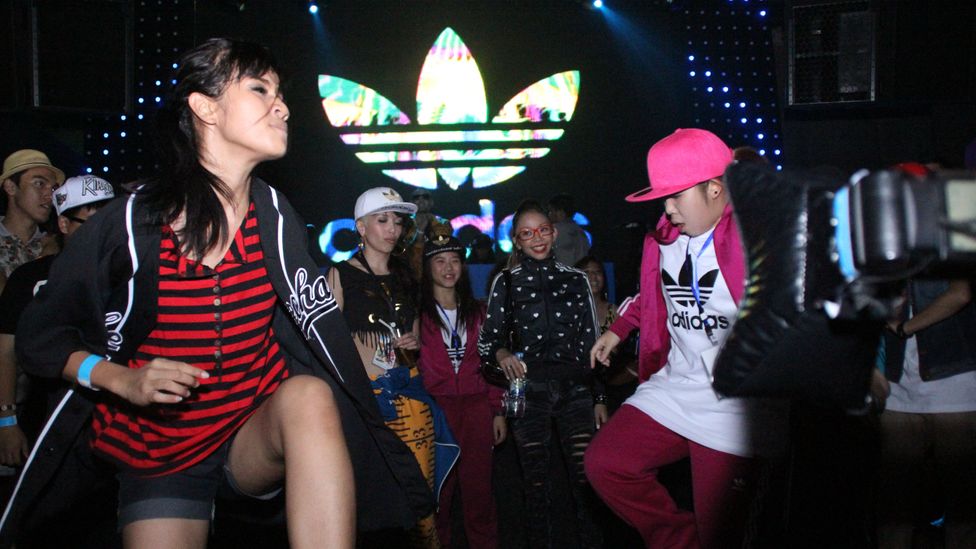 At Harvey Nichols' flagship store in Knightsbridge, London, staff have noticed a new and unusual behaviour pattern among shoppers. 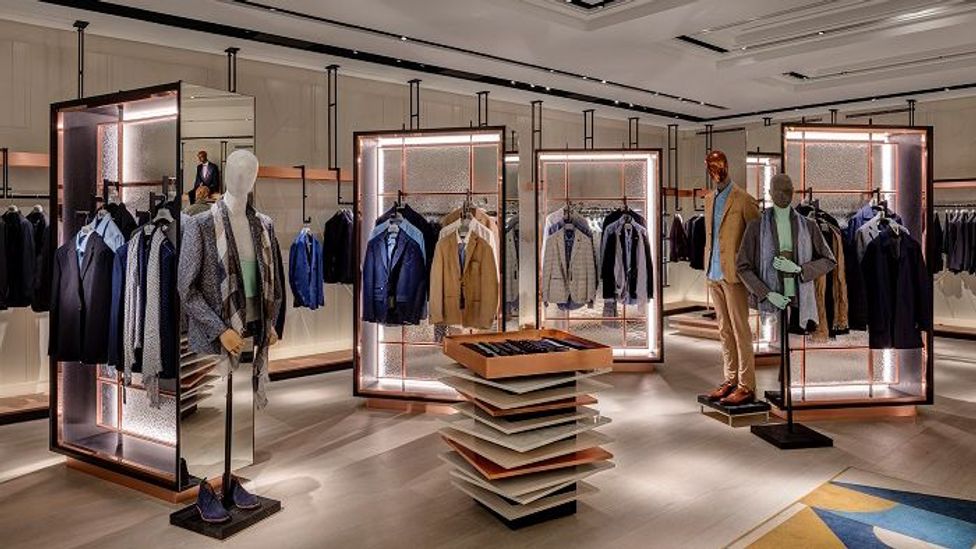 But hitting the right note with customers hasn’t come about by chance. For the past 18 months, the international luxury retailer has invested in the services of Music Concierge, a music consultancy, to curate made-to-measure playlists.

“We realised that customers visiting any retail environment were becoming more and more demanding of an experience. If you don’t want an experience you just buy online,” said Shadi Halliwell, Harvey Nichols’ marketing and creative director.

“From our research what we know is that if we create the right atmosphere visually, from a scent point of view and music point of view, then customers will stay longer. If you increase the dwell time then you are going to increase sales,” Halliwell said.

Where businesses once relied on endless loops of Muzak, or tunes selected by a store’s manager, major brands are now taking track selection one step further, harnessing the mood-changing power of music to increase revenue. The key to this is profiling. Shops, hotels, bars, restaurants, spas and nightclubs — and even property developers selling apartment complexes — are paying companies such as Music Concierge to fine tune the soundscape to encourage clients to linger longer and spend more.

Browsing the men’s shoes section on a Saturday morning, Jack Warne, a 28-year-old public-services worker from Cambridge in England, said, “I like the music here. It’s not too full on, quite relaxed.” In contrast, shopping in chain stores on London’s Oxford Street the previous day, he’d found the volume excessive. “You can’t hear yourself think, let alone talk to the sales assistant,” he said.

Striking a chord with customers

Harvey Nichols’ brief to Music Concierge wasn’t age specific, but they did ask for a consistently inspiring luxury experience which would increase browse time, said Halliwell. “We are a British brand and we’re known to be really supportive of up-and-coming talent in fashion and beauty. With that in mind, the bespoke playlist we wanted to curate was soundtracks full of rising stars to appeal to our customers’ sense of discovery.”

Music can influence our emotions

“It's no secret that music can influence our emotions,” said Rob Wood, the DJ who founded Music Concierge in 2007. “It can remind us of things, make us feel happy, sad, thoughtful, make us jump up and down like a possessed demon.”

This makes music a powerful tool for retailers.

“One thing we say to business owners is if you are just putting music on in an unthought-through way it could be doing a combination of all these things. But if you curate it in an intelligent, well-conceived way with your brand, your audience and your business objectives in mind, you can use that as another tool, just as you do with your artwork or lighting or service style.”

Science supports the idea that music can influence certain consumer behaviour, but can it make you spend more?

Well, yes, according to Professor Adrian North, head of the school of psychology and speech pathology at Curtin University in Australia, who has researched the relationship between music and behaviour. 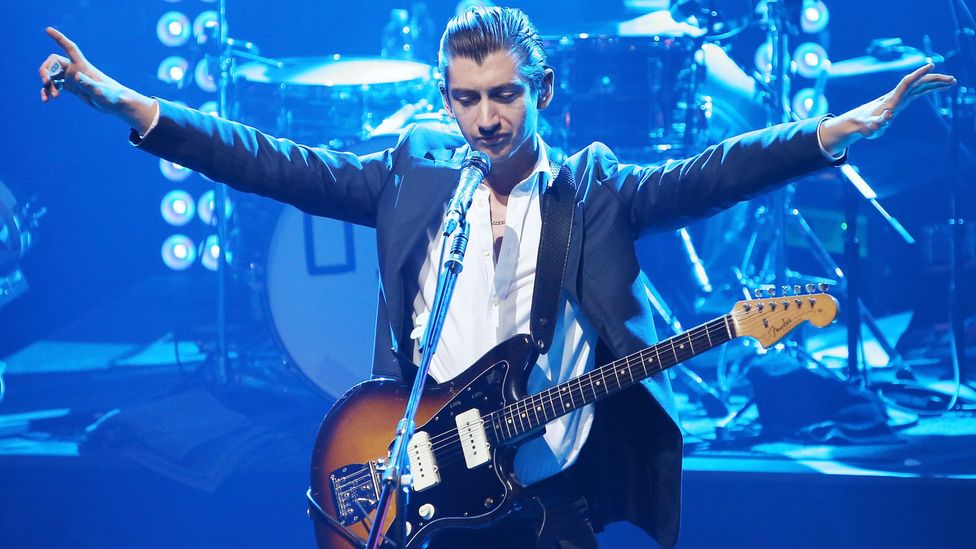 Music arouses the brain physiologically, he said. “If you use music to make people more aroused they’ll act more quickly, they’ll eat more quickly. Other research shows that they’ll drink more quickly or walk around a shop more quickly whereas slow music will have the opposite effect.”

We all bring some baggage to music. It’s about using that musical baggage to prime behaviours

“We all bring some baggage to music. It’s about using that musical baggage to prime behaviours. For instance, if you play classical music people feel like they ought to be spending more. If instead you use country music, research shows that people are more likely to start buying utilitarian products or certainly not spend more.”

Findings like these have helped to underpin the market for music consultancy. Headquartered in Hertfordshire in England, with offices in London, Dubai, Hong Kong, Johannesburg, Madrid and Brisbane, Music Concierge posts an annual turnover of £1.2m ($1.74m). The company’s playlists pop up the world over, from Claridge’s hotel in London to the Upper House boutique hotel in Hong Kong, to the Yas shopping mall in Abu Dhabi and Cathay Pacific executive lounges.

Their advice covers not just what to play but the volume level and tempo appropriate to the time of day and to business goals. “Some restaurants might want to turn tables very quickly as part of their business model so you’d think about music that is uptempo. Other restaurants might want to encourage diners to have three or four courses so, therefore, slowing that music down and making it more relaxing is probably a good way of thinking,” Wood said.

Artists who inspire one audience act as a turn-off for others, he said. For instance, British indie rock band Arctic Monkeys would be a good match for fashion brand Burberry, but Phil Collins wouldn’t.

When D&D London Ltd, the luxury restaurant, bar and hotel group, wanted to encourage customers at Coq d’Argent, their restaurant and bar in London’s financial district, to step outside into the rooftop venue’s underused gardens and terrace, music played a key role. 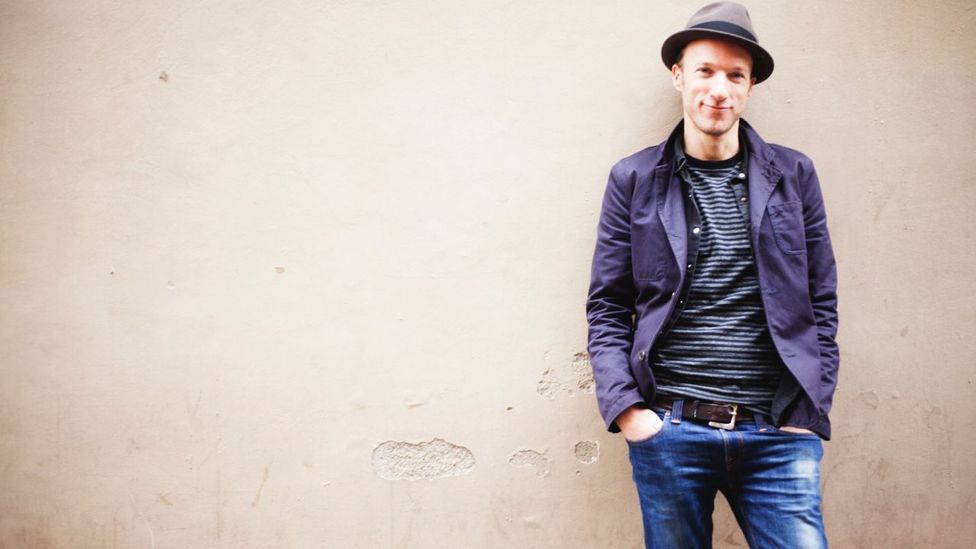 The brief for Music Concierge was to appeal to “everyone from young office juniors having a bottle of wine to hedge-fund managers in their late 50s and early 60s,” said Paul Jenkins, D&D London Ltd’s purchasing director.

“We put in a new sound system, and new soundtracks, along with new furniture, umbrellas and lighting. As a result, we’ve had a fantastic revenue uplift,” he said. “You can’t solely pin it on the music but it’s definitely a contributing factor.”

Since 2012, D&D London Ltd has been working with Music Concierge to come up with bespoke playlists for venues across a portfolio which, in London, includes Michelin-starred Launceston Place, Quaglino’s, Le Pont de la Tour and the German Gymnasium, a grand café in the Mittel-European style at King’s Cross.

Ahead of the groove

Music has long been key to sports clothing and footwear brand Adidas. When the brand launched their Originals flagship stores two years ago, it asked music consultancy Record-Play to come up with a playlist that would scream cutting-edge and fashion-forward.

For Adidas Originals’ millennial consumers, and the similarly minded, thrash-metal band Anthrax is a no-no

“What’s important for Adidas is to demonstrate their tastemaker credentials so what they wanted to do was look at not just what was already on the market but actually to start looking at what’s coming through,” said Daniel Cross, who founded Record-Play in 2003 and now has offices in London, Barcelona and Berlin with an annual turnover of £700,000 ($1.02m) and a client list including Reebok, Google Photos, Sony and British Airways.

For Adidas Originals’ millennial consumers, and the similarly minded, thrash-metal band Anthrax is a no-no, as are middle-of-the-road romantic classics from singers such as Mariah Carey.

“Our role has been to research and deliver music that’s coming from young underground producers, artists, bands and DJs and to clear that music so we can play it in the stores before it has been released,” Cross said.

To do that Record-Play has teams of music scouts across the world uploading the best new sounds from their respective cities via a content-management system specially developed for that purpose. They also delve deep into the avant-garde internet music scene.

Each Originals store receives an individual playlist, updated monthly, with the freshest sounds from their locality and from other trendsetting cities worldwide. Many of the tracks are completely exclusive because they haven’t yet been released. The result is young people walking into a store because of a track they want to listen to more closely, Cross said.

Some stores want to invoke more than a sense of discovery — their aim is to surprise. “We’re beginning to take the concept of an immersive retail experience one step further,” said Wood of Music Concierge. “Instead of just curating the music, we’re adding in soundscapes.”

For instance, the Hunter boots and fashion brand, whose lines include trendy Wellington boots worn at outdoor music festivals, wanted to highlight this connection. When customers step inside the lifts at Hunter's flagship store on London’s Regent Street they hear “the sound of kids playing and then there’s the pitter-patter of rain and a little storm and on the wind you can hear a festival playing in the distance,” Wood said. “It's a British summer sequence.”