Loading
Psychology
Will this be the happiest place in the world?
Share using EmailShare on TwitterShare on FacebookShare on Linkedin 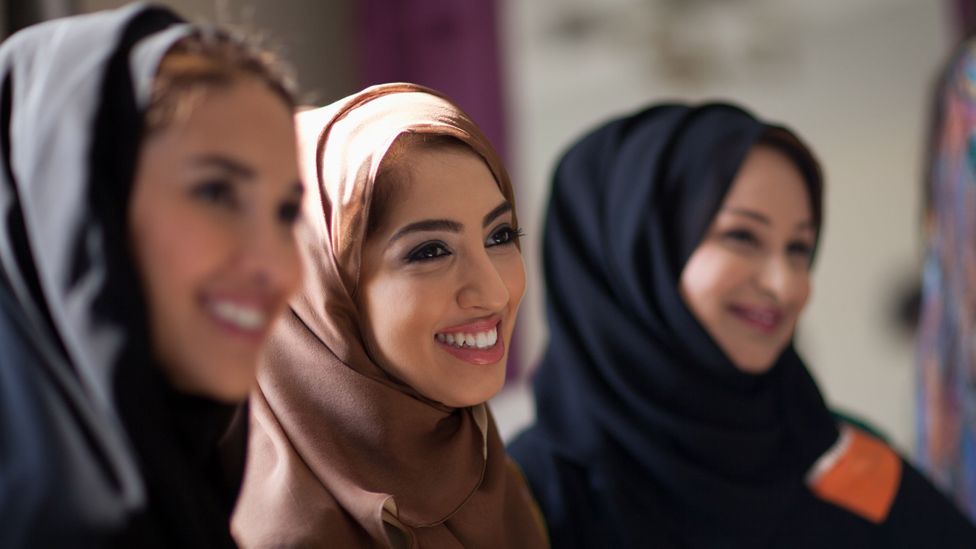 By Louise Redvers 5th August 2016
Here’s why this country is upping its bid to become the cheeriest nation.
C

Can the state engineer a happy country?

We seek to create a society where our people’s happiness is paramount, by sustaining an environment in which they can truly flourish

The United Arab Emirates thinks so. Last week, the country’s government announced it had selected 60 “chief happiness and positivity officers” to travel abroad to study happiness and how to spread it. In February this year, it appointed its first minister of state for happiness, with a mandate to make the country and its population happier.

Currently ranked 28th out of 156 countries surveyed in the United Nations’ 2016 World Happiness Report, the UAE wants to climb the rankings and sit within the top five by 2021. 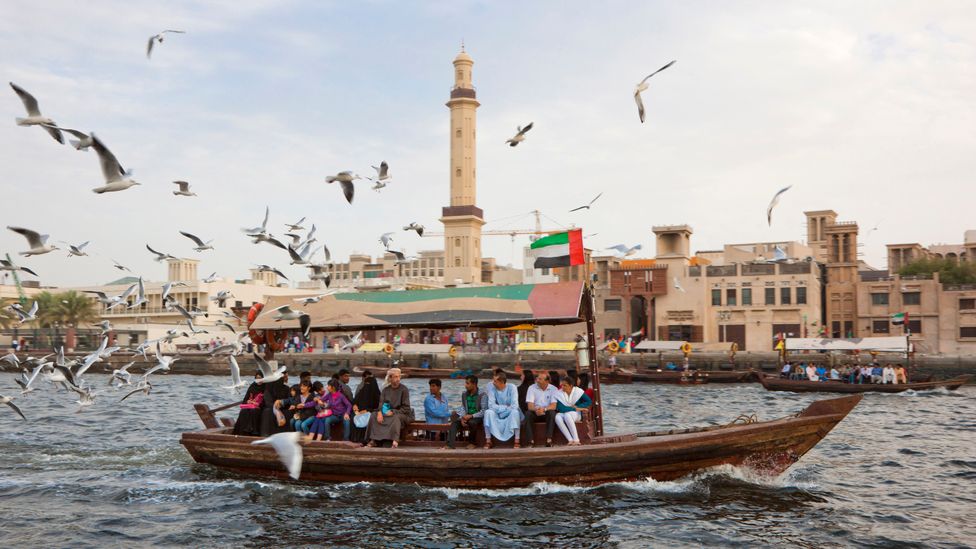 “We seek to create a society where our people’s happiness is paramount, by sustaining an environment in which they can truly flourish,” declared the UAE’s vice president and Prime Minister, Sheikh Mohammed bin Rashid Al Maktoum, when he unveiled the ministerial appointment, which went to Ohood bint Khalfan Al Roumi, the first Arab member of the UN’s Global Entrepreneurs Council.

Some are not convinced. Critics of the UAE condemn its treatment of its migrant labour force, and political activists have described the appointing of a minister of happiness as “Orwellian” saying  the government should focus instead on improving human rights and rule of law. The UAE rejects criticisms of its rights record.

While traditionally conservative the UAE is one of the more liberal countries in the Gulf; other cultures and beliefs are well tolerated, but politically it remains authoritarian, ruled by a group of powerful families. 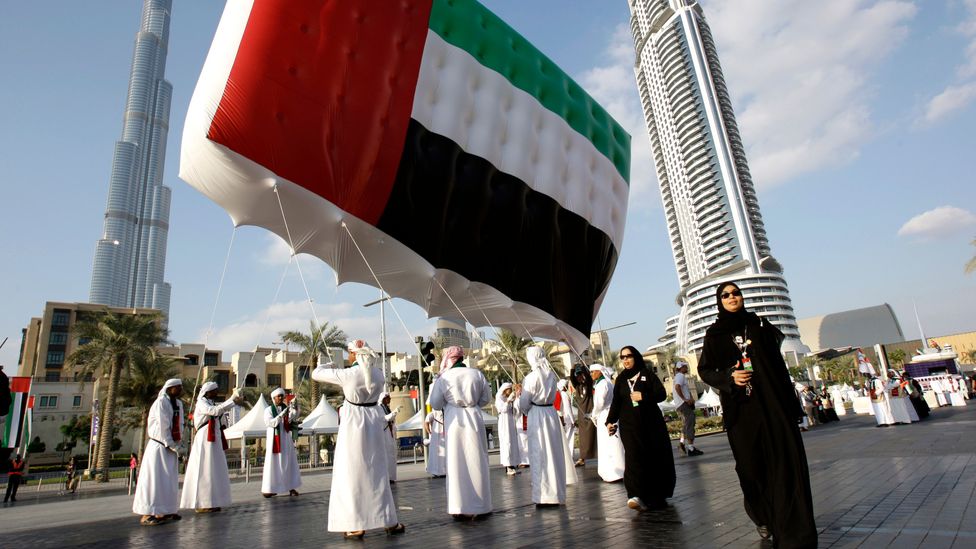 Can you really place targets on something as abstract as happiness? And is it the job of governments to cheer us up?

Particularly in Asia, we are starting to see more governments wanting to convert recent economic gains into wellbeing.

Meik Wiking is the CEO of the Happiness Research Institute, an independent think tank in Denmark, the country which tops the UN’s happy table. He thinks governments can and should play a role in public happiness.

“The aim of public policy should be to improve the quality of life for people,” he says. “Increasingly around the world, particularly in Asia, we are starting to see more governments wanting to convert recent economic gains into wellbeing.”

Wiking says South Korea, for example, has gone from being one of the world’s poorest countries to one of its wealthiest within a generation, but that rapid rise has not been without social impact. 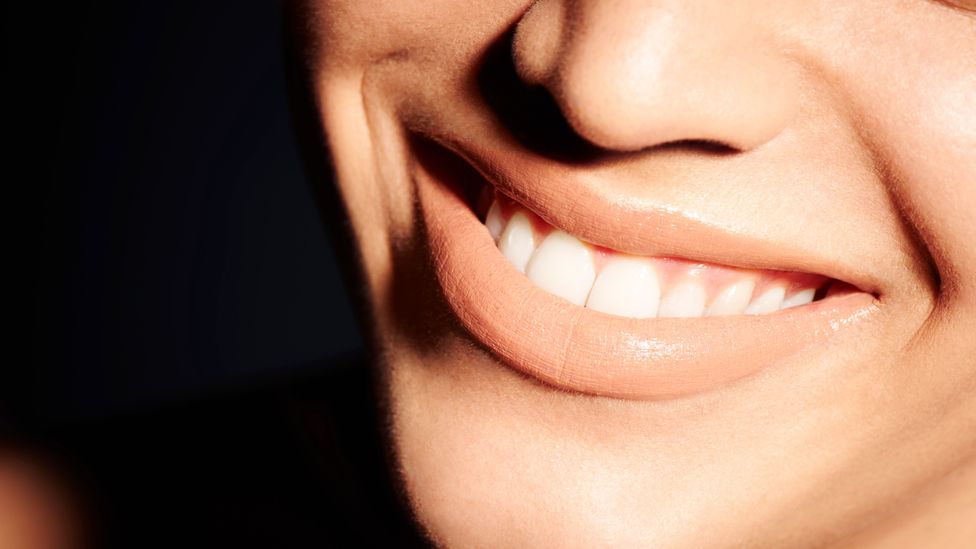 If you're happy and you know it (Credit: Plume Creative/ Getty Images)

Despite its wealth, the country only ranks 58th in the UN’s league table, and in a 2014 survey, its young people were the least satisfied with their lives compared to peers in developed countries, primarily due to academic stress and family expectation.

Back in the UAE, details of the actual happiness policies that will be brought in have so far been limited.

Since the new minister took office, in addition to the recent selection of happiness officers, civil servants across different departments have attended a series of happiness seminars to learn more about the initiative. Dubai Police has renamed its community service department the “General Department for Community Happiness” and the force often adds #YourSecurityOurHappiness to their tweets.

Meanwhile, various government agencies have changed the language of their customer surveys to find out if people are happy – rather than just satisfied – with the services, and some have polled social media followers to see if their Instagram and Facebook posts bring happiness. 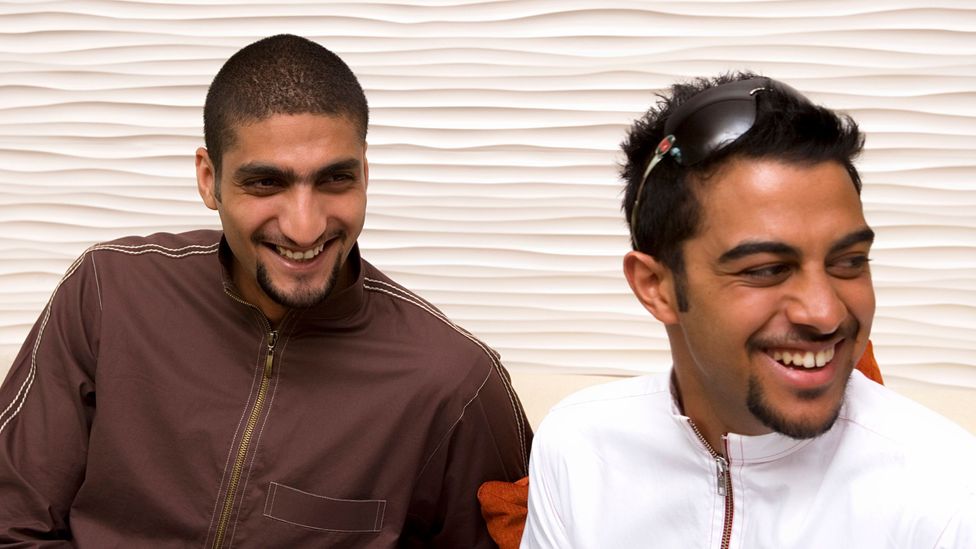 Sonia Edwards, a mother of two and marketing manager, who has lived in the UAE for over a decade, says: “I think it’s a bit of a PR gimmick to be honest. I think the government wants to be seen to be making things better through this initiative but I don’t know how much impact will really have.”

There are a lot of issues here around job insecurity, workplace discrimination, high rents and expensive schools fees, so if those were dealt with, we’d all be happier

Edwards, originally from Mumbai who met and married her British husband in Dubai, adds: “There are a lot of issues here around job insecurity, workplace discrimination, high rents and expensive schools fees, so if those were dealt with, we’d all be happier, but overall, happiness is not just up to the government, it’s up to individuals and their own mindsets.”

Al Maktoum insists the last thing his government wants to do is control people’s emotions.

“The point is to empower people, not hold power over them. Government, in short, should nurture an environment in which people create and enjoy their own happiness,” he adds.

Certainly the UAE is an interesting context for public happiness planning. Emiratis only make up around 15% of the population, with everyone else temporary residents who are in the country for work or be with family members who work, and this creates a transient society where people have no roots.

They know they can’t just tell people to be happy

Justin Thomas, a psychologist and associate professor at Zayed University in Abu Dhabi, agreed there was a bit of gimmickry at play with the appointment of the happiness minister, but he says: “Beyond the sound bites, the UAE government does understand there is more to happiness and that it is deeper and more nuanced than just having a minister.

“They know they can’t just tell people to be happy,” he says.

Economist Carol Graham, a senior fellow at the Brookings Institution think tank in Washington and the author of The Pursuit of Happiness: An Economy of Well-Being, fully supports governments focusing on well-being as well as Gross National Product (GDP), but says she was a little sceptical of the UAE’s approach.

“I am not in favour of having ministries and ministers of happiness,” she says. “I think the countries that have them – UAE, Venezuela, Ecuador, which are far from democratic – tell you all you need to know,” she noted, adding that political freedom was a globally-recognised component of happiness.

“Happiness is a very confusing term and it is not well-defined,” Graham says and she warned: “There can be a bit of bad science when governments start using happiness as a measurement of success.

“Making happiness an objective of policy, rather than an input, without defining it well, leaves a lot that can be manipulated.”

Why it adds up

Thomas believes there is monetary benefit to improving well-being and happiness, because conditions such as depression and stress cost countries billions of dollars a year in lost work days and reduced productivity.

According to the UK’s National Health Service, mental ill health is the UK’s single largest cause of disability and the economic cost to the country is estimated at between £70 and £100billion a year.

“Forward-thinking governments like the UAE are taking this to heart,” Thomas says. “Of course, there are no quick fixes. This is not an engineering problem, we’re talking about human beings, but the fact that happiness is on the table is definitely a good thing.” 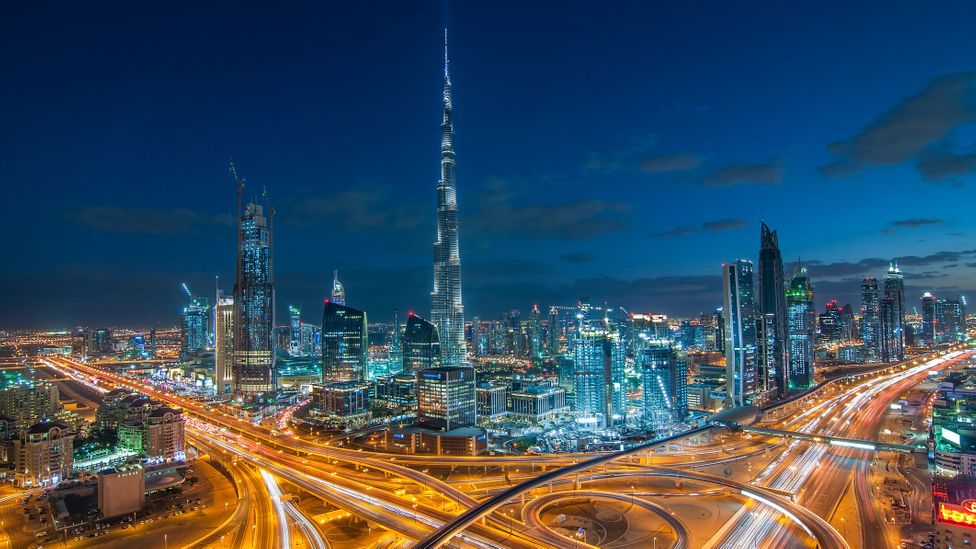 Dubai is much more like London or New York, where people are always on the go. (Credit: Umar Shariff Photography/Getty Images)

But was does happiness policy look like on the ground, and how do you measure if it’s worth the investment?

“Happiness is a subjective experience, but you can measure it,” says George Mackerron, a lecturer in economics of environment, energy and climate change at Sussex University, who used a specially-designed mobile phone application to gather responses from 65,000 people about their experience with happiness.

Happiness is a subjective experience, but you can measure it

“The first hurdle is getting a representative sample,” he explains. “And then you have to look at causality; are people happy because they have done something, or are they doing something because they are happy?”

But, the real challenge after you have gathered your results, he says, is translating that data into public policy.

Solomon Mwangi works as a doorman in a smart apartment building in Dubai Marina. The 28-year-old moved to Dubai six months ago from Kenya, where he had been working in mobile phone sales.

He has left his wife and their two-year-old son behind in Nairobi and stays in an accommodation camp on the outskirts of the city, sharing a room with five other men.

“The camp is pretty bad,” he sighed. “We have no privacy and we cannot cook our own meals. This job is also pretty boring as I am here 6am to 6pm every day, but I am getting to know the residents and they are very nice.”

Mwangi had not heard of the UAE government’s happiness campaign, but he says he was happy to be in Dubai, despite the hardships. “I am here to work and provide for my family, and that makes me happy,” he says.

To comment on this story or anything else you have seen on BBC Capital, please head over to our Facebook page or tweet us at @BBC_Capital.