We all know the type. The architects, property moguls and professors, who drive flashy cars and shower themselves with bank notes.

It's been a long time since architects were rich! It’s a big commitment and vocation

Except the truth is, we only think we know their type. Our image of how much others are earning often doesn’t match the reality.

While many professionals bring home above the national average wage, are they really as wealthy as we think given the years of student loans they rack up? BBC Capital set out to investigate. 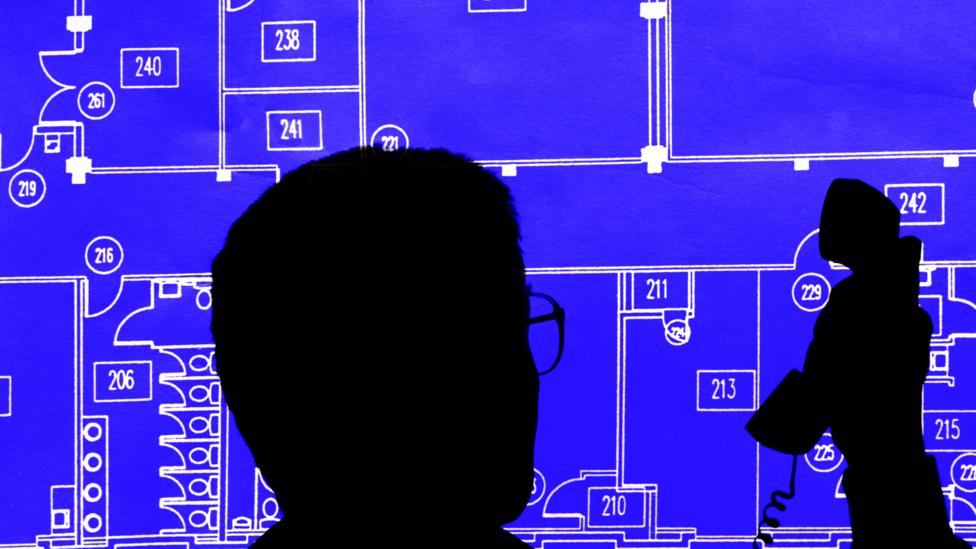 “It takes eight years of training until you’re qualified, there’s lots of student debt, and once you are qualified you can’t charge a lot.” It’s true that historically architects were paid a lot more. But now a lot of projects are procured through contractors, and architects are often paid as little as possible, he says. 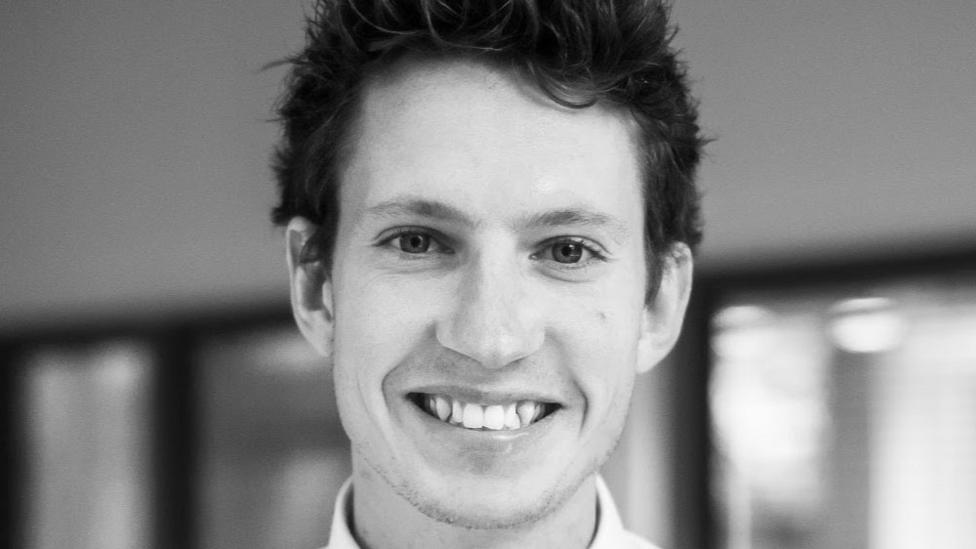 Some architects move into furniture design or even stationary design in pursuit of higher salaries and less demanding clients. “If I wanted to use my skills to make as much money as possible it would probably be through property development. But architects are perhaps too romantic with our designs to run a property development company,” says Wilde. “But in truth I love what I do, so I can’t see myself being anything other than an architect.”

There are people who make a lot of money here in the financial and property sectors, however in my experience they're few and far between. It's a cut throat environment and the turnover rate is extremely high 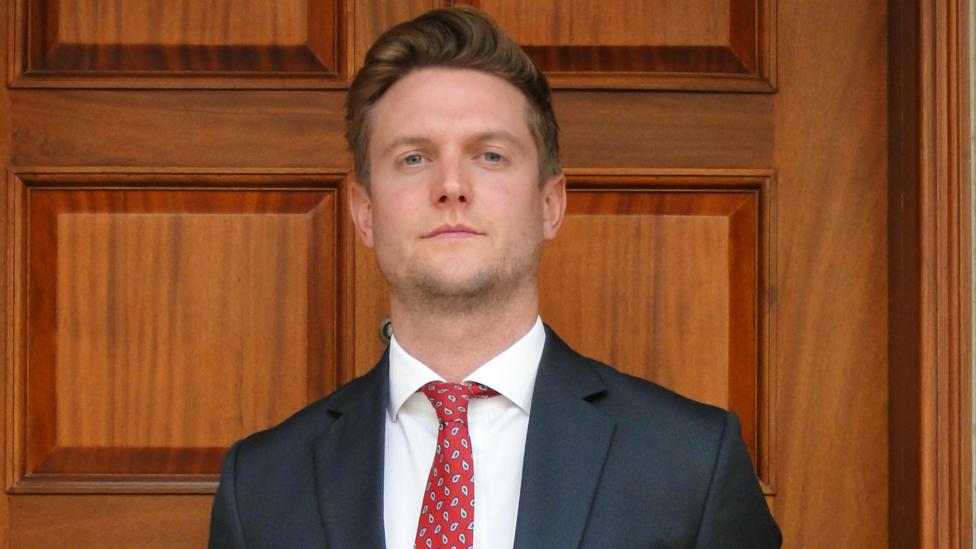 Ed Prescott has finally landed his “dream role” as a director for a Saudi Arabia real estate company based in Dubai (Credit: Ed Prescott)

Ed Prescott moved to the Emirate from London in 2008 at just 22 years old, expecting to make his fortune. “I'd graduated from university and saw an advert online to earn £50,000+ from uncapped commission in the financial sector in Dubai, tax free! The company literally sold me the dream,” he says.

When he arrived, however, he found a ‘boiler room’ type environment, “full of egotistical maniacs who'd seemingly come to Dubai to run away from issues in the UK,” Prescott says. “There was no salary (just commission) and the only support I had was AED 3000 ($816) per month for living expenses, which didn't actually cover the full costs.”

And, Dubai is an extremely expensive place to live. While some earn a lot of money, people can also rack up hundreds of thousands in debt, he says.

His next move was to a property developer but it was the start of the financial meltdown “and by May 2009 the company went under and I was out of a job.”

He eventually returned to London, after another job change, but was lured back to Dubai when the property market picked up in late 2013. “Unfortunately, I joined another sinking ship.”

Hitting 30 was a turning point. “I’d had enough of the fantasy – there are people who make a lot of money here in the financial and property sectors, however in my experience they're few and far between. It's a cut throat environment and the turnover rate is extremely high.”

People have different tracks in life. I have mine. And they have to call me ‘professor’

Prescott has finally landed his “dream role” as a director for a Saudi Arabia real estate company based in Dubai and couldn't be happier. “I've been offered everything that I had aspired to – a comfortable salary that would allow me the cushion I'd always craved, all expenses paid for and most importantly the opportunity to save for my future. I believe what I’ve been through in the last nine years has led to me this opportunity” 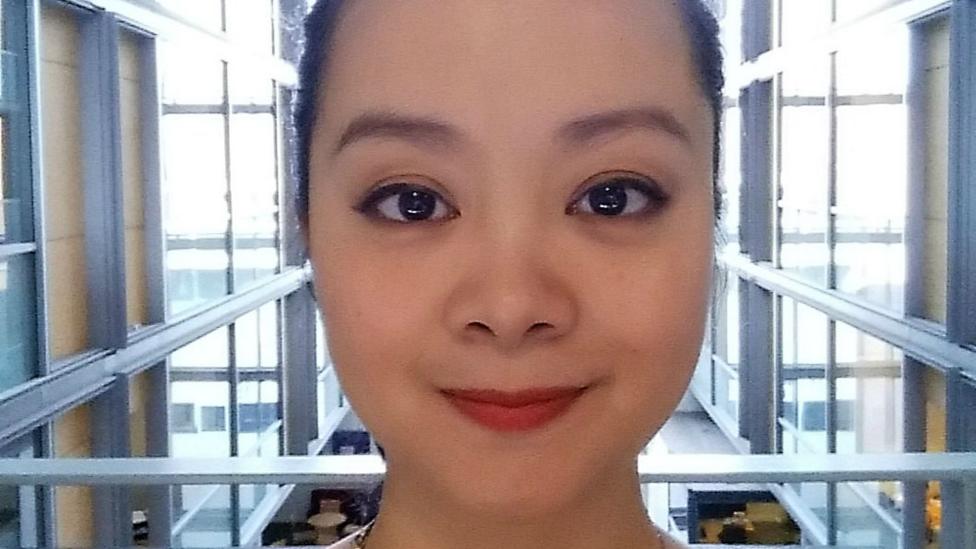 She moved to the UK from China, did a PhD and worked briefly for a consultancy but now lectures in Asian business studies and teaches MBAs around the world.

The downsides include a lot of pressure and long hours during term time. “We don’t just teach, we also do research.” She enjoys job security, excellent benefits but the “the intellectual stimulation” is the main attraction.

“My former colleagues in Shanghai still ask me what I’m doing in academia! Even my own mum. Since I’ve been in the UK, the Chinese economy has more than quadrupled, people have become significantly richer.” She adds that quite a few of her former colleagues are now in senior roles, making six-figure salaries. “But you know what? People have different tracks in life. I have mine. And they have to call me ‘professor’!”

The luxury of choice

So if there aren't riches at the end of professional rainbow, why bother? Well, it turns out an increasing number of us are choosing our jobs based on personal rather than financial rewards.

According to one US study, 64% of millennials would rather make $40,000 a year in a job they love than $100,000 a year in a boring one. This, says Shweta Jhajharia, business coach and founder of The London Coaching Group, is not limited to the younger generation: “Salary after a certain level is more a hygiene factor than a motivator… autonomy and purpose count for a lot more than purely the salary.” 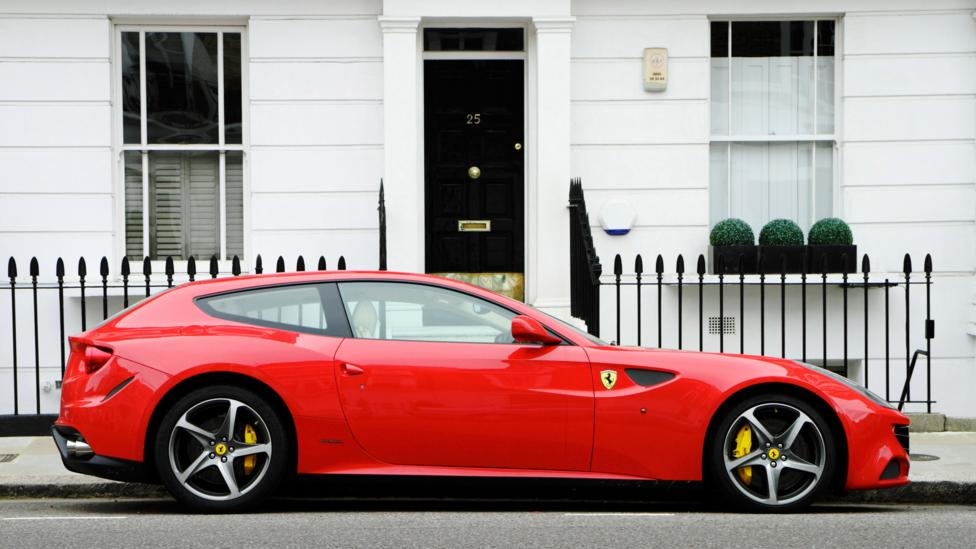 According to IPSE, the UK association for freelancers, this trend is seeing more people turn to self-employment: of those who become freelance, the majority do so because they like being their own boss (79%) and because it provides a better work/life balance (69%).

That said, if you are in a highly impressive role but are underwhelmed by the salary, Jhajharia recommends focussing on the skills you’ve gained to transition to your preferred alternative career.

She warns not to overplay your ‘amazing job title’ card though. “Today ‘what you do and why you do it’ is more important than your job title… One of my most influential friends refers to themselves as ‘Nobody’ on social networks.”

So if you find yourself in a room full of somebodies and one nobody, bear in mind that the nobody might out-earn them all.