Loading
Expat Guide | Expats
Is upscale expat life in Geneva worth your money?
Share using EmailShare on TwitterShare on FacebookShare on LinkedinShare on Whatsapp 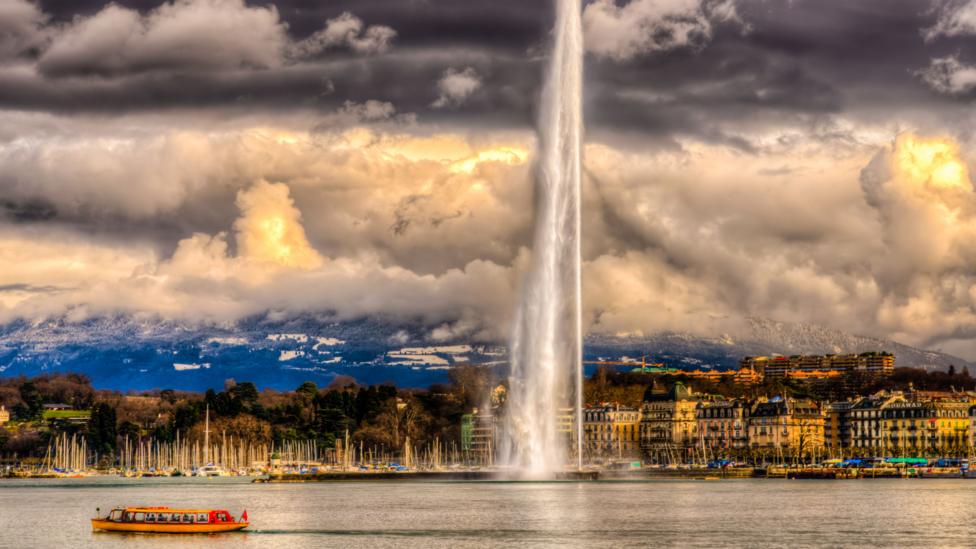 For an affluent country once considered one of the most stable economies in the world, Switzerland is going through a rocky patch.

My stereotype of the city was that it was stiff, that it had a culture without much soul to it - Silvana Soldaini

In the country’s financial hub, Geneva, a slowing economy and an investigation into the country’s secretive banking industry has led to almost 2,000 jobs being cut over three years, about 9% of the sector, according to the Geneva Financial Center. In the coming years, more jobs could disappear following Brexit, since the UK is Geneva’s fourth largest trading partner. 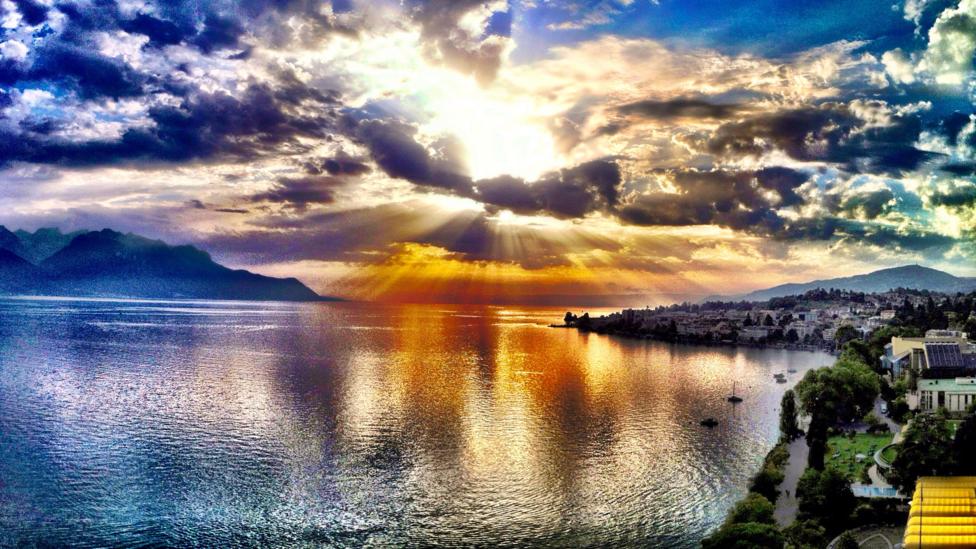 Yet the city (which is not the capital, that’s Bern) remains an incredibly popular place for expats to relocate to for work. Mercer’s 2016 Quality of Living Survey ranks Geneva among the top ten cities to live in, scoring highly for personal safety and quality of life.

One of these fans is Silvana Soldaini. After nearly 20 years working in Milan, Italy, Soldaini received a job offer to work in banking in Geneva. She arrived in March 2004 as a single parent of two.

Before she arrived in Geneva, she held some common preconceptions about it.  “Being an Italian, my stereotype of [the city] was that it was stiff, that it had a culture without much soul to it,” she says. 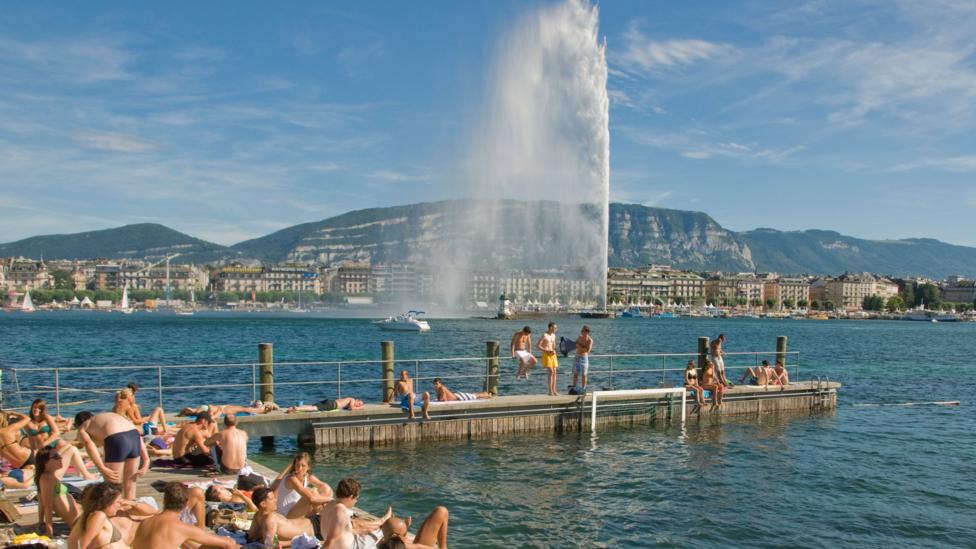 Twelve years on, she’s a convert. She lives in a spacious apartment a 10-minute walk from Lake Geneva and has no desire to move back to Italy. Her two teenage children speak French, Italian, German and English.

Switzerland is one of those places where the 1% – that tiny chunk of the global population who are rolling in money – are conspicuous. Luxury watchmakers specialising in diamond-encrusted watch faces line the riverfront, and it’s not uncommon to see Ferraris and Lamborghinis cruising down the spotless streets.

With 490,000 people, Geneva is small compared to most European cities but it’s a significant global financial hub, home to the world’s private banking community plus multinationals from other sectors such as L’Oréal, Hewlett Packard, and Procter & Gamble.

Expats’ earning potential is high, with nearly a third earning over $200,000 a year, second only to Hong Kong’s high earners

Foreigners therefore make up a large part of the population, about 41%. Initially drawn here by higher salaries, expats – especially those with families – often choose to stay for the year-round cultural events such as the Geneva Music Festival or Nuit de Bains, a contemporary art event, plus a wide range of outdoor activities around Lake Geneva. 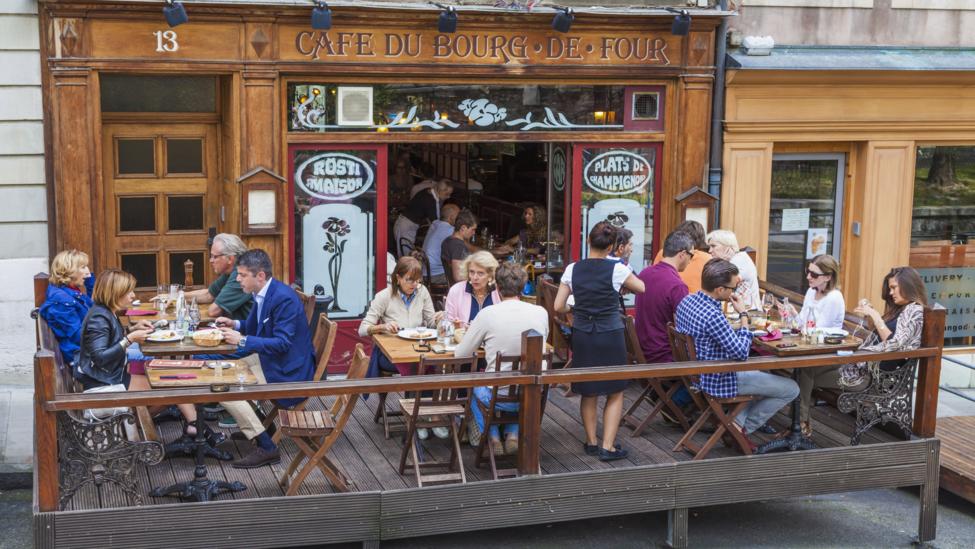 Last year, Switzerland topped HSBC’s Expat Explorer Survey with the most “economic” potential for expats; the opportunity to progress your career is a big draw.  According to the survey, nearly a third of expats in Geneva earn more than $200,000 a year, second only to Hong Kong’s high-earners.

While it used to be standard practice for multinational firms to fork out for housing and children’s school fees, this is not always the case today, says Laetitia Bédat, managing director of relocation agency Welcome Service. Now, most foreign hires will either get no allowances or they will only get relocation services, tax assistance and medical benefits.

EU citizens can enter Switzerland freely but must apply for a work authorisation before starting a new job. Companies usually take care of visa needs; if you are hired, your company submits an application for you, and it can take anywhere from two weeks to three months to clear.

According to research from global consultancy firm ECA International, Geneva is one of the most expensive cities in Europe, second only to Zurich. In other words, you will need good salary prospects to even consider living there. 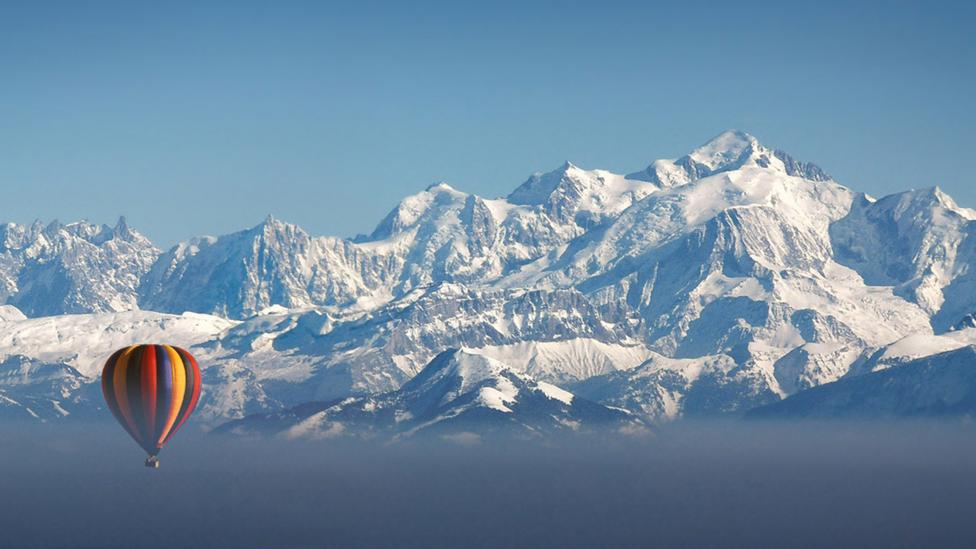 For American Sarah Brooks, who moved from Washington, DC to work at a human rights organisation, she found her expenses comparable.  “There is more take-home salary,” Brooks says, “and I find I tend to spend it in different ways, like I don’t spend it on commuting anymore.”

Be aware though that there are legal restrictions on certain goods, such as meat and alcohol products, and your total purchases should not be 300 CHF ($310) or above. Being stopped at the border is rare but it is better to keep these legal limits in mind, or face a hefty fine.

Eating out could terrify frugal newcomers. Lunch in a low-key restaurant will generally cost more than $20, while a mid-range restaurant can quickly surpass the $100 mark with wine.

As for housing, a small city means a limited supply of apartments. This factor can make the house-hunting process feel like an initiation rite for a newcomer, especially for the budget-conscious. 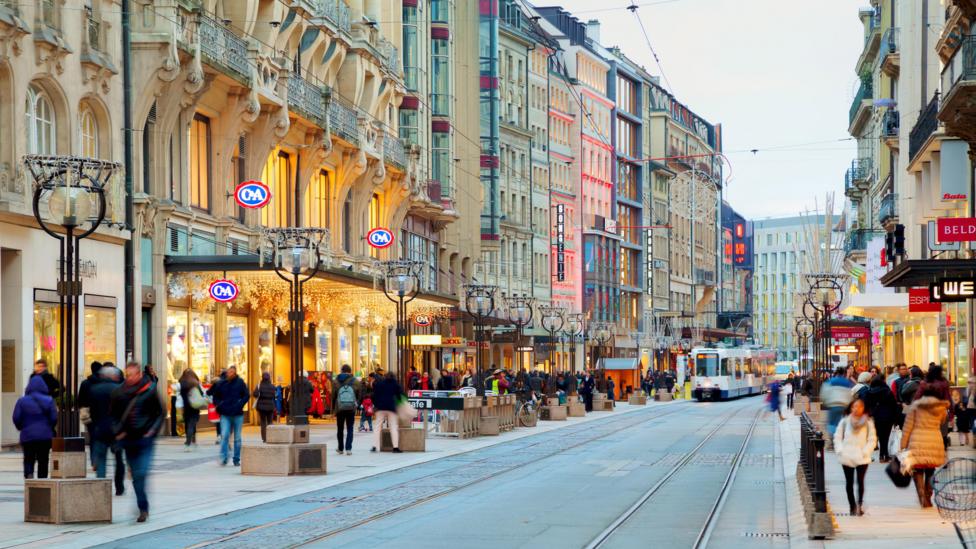 But after a decade of sky-high prices, the housing market is finally cooling. For the past three years, prices have dropped by 20%, says Patrick Boehler, a broker with Cardis Real Estate Sotheby’s International Realty.

“For a newcomer, it means that the prices are lower than in 2009 and 2010,” Boehler says, adding that this drop makes it easier to negotiate better loan conditions with banks if you are thinking of buying property.

For Olivier Greneche, his reason for relocating from Paris in 2012 was simple. Besides the job opportunity from a French bank, it was also for his two children who were toddlers at that time. Geneva’s access to nature and green spaces made it an easy decision.

“To understand Switzerland, and to fully enjoy Geneva, you should be keen on going to a chalet in the mountains on the weekends and the countryside quite often,” he says.

Soldaini’s family were much more city-centric, and state benefits – such as allocating 250 Swiss francs (about $260) per child to a family or the four public swimming pools within a 15-minute bike ride from her apartment – made life as a single working mother much more manageable. The safety of the city, and the ease of the public transport, also allayed her fears of them travelling alone.

“They have been on the public transport system by themselves since the age of 10,” she says.

As for their schooling, Geneva is spoiled for choice. Public schools are free, and generally considered very good. Due to the large number of expats, there are plenty of international and private schools, although tuition fees can hit 30,000 CHF ($31,200) a year, says Greneche.

“On Sunday… I met a friend at the pool, I swam in the lake on my way down, and then came to the river to take a dip as the sun set,” Brooks says. “It’s ten minutes from one spot to the other, and at very minimum cost.”

While winter is lauded among skiers and boarders, residents say the city is at its best during the summer months. There are free outdoor concerts with diverse international artists and open-air cinema – all showcased against a setting sun by the lake.

“Geneva has everything a big city has – in its economic life, its international [appeal], culture, sports, its transport – while remaining at a human scale and safer than other cities,” says Bédat. “Lots of our clients are reluctant to move to Geneva due to its dearness but the day they have to leave, they are extremely sad and often decide to stay.”

(Editor's note: This story was changed August 24 to show the size of Lake Geneva as roughly 580 sq km.)