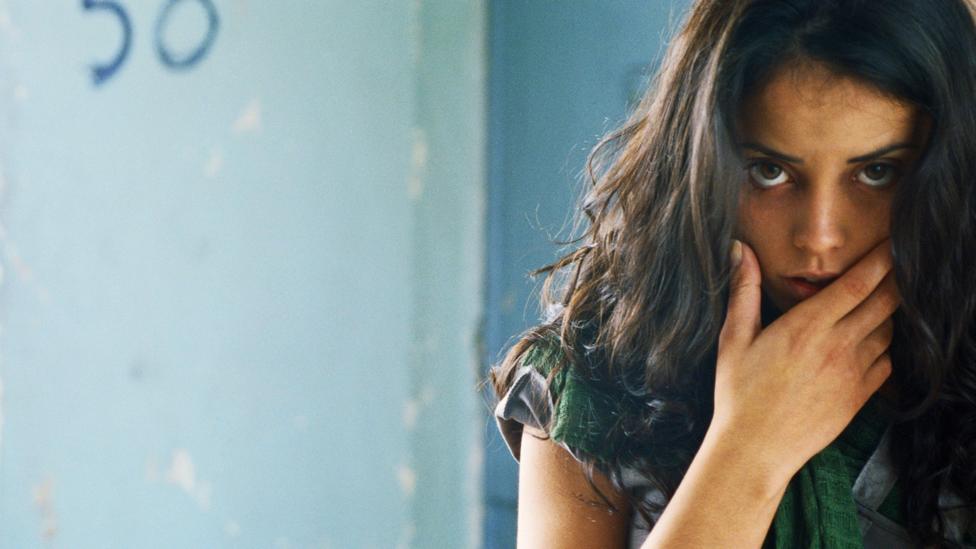 By Georgina Kenyon 9th September 2016
Deviating from the nine-to-five isn’t always liberating – it can often be a constant source of stress.
Y

You’ve found the perfect job — and you’ve got the flexibility to leave work early and finish up your emails from home later in the evening. It’s standard procedure — so why in the world do you feel so guilty about it?

Some researchers have found that many people who work flexible hours are in a permanent state of guilt: They feel they need to work longer hours and do more to prove they’re pulling their weight — even when there’s no evidence they need to do so. 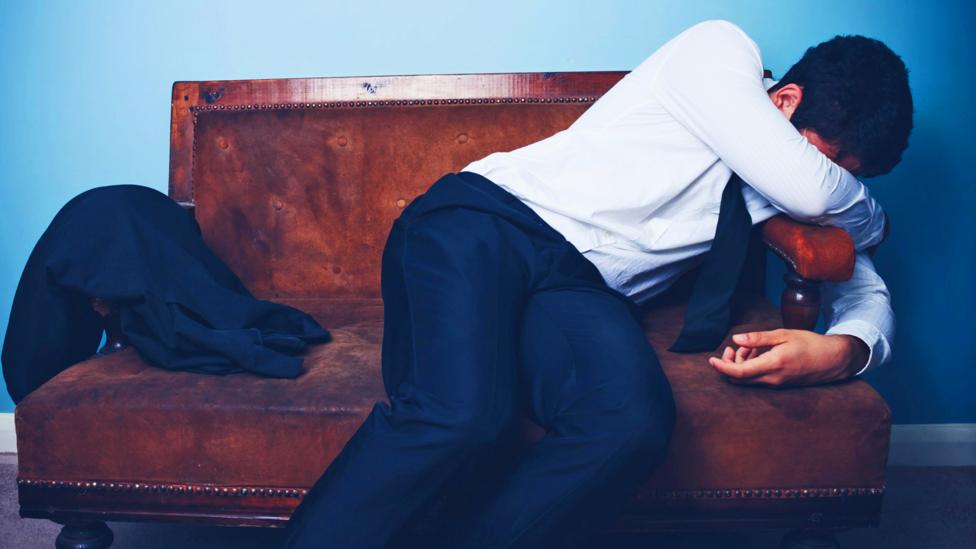 The more control we have over our time, the harder we work, Chung found (Credit: Alamy)

Some people may experience flexible guilt, and feel they have a responsibility to put in more hours, because workers being able to choose their own hours is seen by some employers as a privilege.

“They feel obliged to justify the legitimacy of working from home or in their own time, by showing they are equally or more productive,” Moen says.

Chung explains it a different way: “In general, if you have more control over your working hours you tend to worry more when you are not at work – and this is especially the case for those workers with most control over when and where they work. This increase in tendency to worry seems to be highest in countries with high unemployment rates, less stable labour market conditions and if employees have a lack of negotiating power.”

In countries where it is acceptable to go home early, workers are less likely to feel such pressure or guilt

Jennifer Tomlinson, professor of gender and employment relations at Leeds University Business School, believes this trend is cultural. In countries where it is acceptable to go home early, and part-time work is more normalised, workers are less likely to feel such pressure or guilt. People are more able to take up flexible work options and are  less likely to experience flexible guilt in countries where hourly pay rates are higher, the employment market is more stable and time in the office is less important than getting your work done, as is often the case in places like France, Denmark, Sweden and the Netherlands — and not so much in the UK and the US.

“Employment regulations in the US, for example, allow employers much greater control over working time,” Tomlinson says.

For some of us, any chance to control our work hours makes it easier to manage work and family demands. For instance, in a family with two working parents, one parent might start work at 7:00 and be home in time for a child to come home from school, while the other might get to the office at 10am to manage the morning routine, arriving home later.

For many workers, the fear of being out of a job entirely will keep them in the office and fearful of asking for flexible work

However, for many workers, the fear of being out of a job entirely will keep them in the office and fearful of asking for flexible work.

“There are a few success stories of people opting for the sea-change in their mid 40's but they are the exception rather than the rule,” says one senior manager at a large international bank in Sydney, who wished to remain anonymous.

“The reality is, most people in banking are trying to keep their jobs in a sector where the margins are being squeezed.”

Only about 10% of Australian workers work remotely on a regular basis, quite low by international standards, says Rea Cooper, associate dean at the University of Sydney’s Business School.

But her research of flexible workers across a range of white-collar occupations and sectors indicates that those doing it are highly productive. “Many report working much harder in non-standard employment, than co-workers in standard-hours jobs,” Cooper says.

It’s a feeling that a lot of flexible workers can relate to.

So, the next time you’re feeling guilty about leaving work early after an early start, remember – you’re not alone.