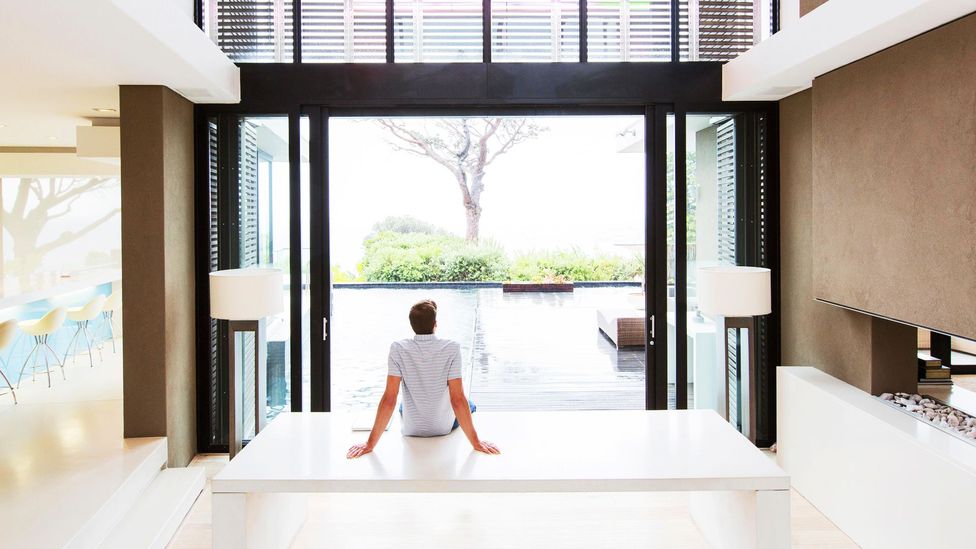 Stein was 53 when she invented the finders key purse, a tool that hooks onto a handbag and makes it simple to lift out your keys rather than digging for them. That year, she paid cash for a fancy car, hired her first few employees and grossed $4m in sales.

It was a dream scenario in so many ways. But, to Stein’s surprise, all this success led to, loneliness at home. She got divorced — her husband had always been the main breadwinner and grew resentful of Stein’s sudden success, she says. Some of Stein’s friendships were also strained.

People get jealous and say or do ugly things

“People get jealous and say or do ugly things,” she says.

While most people wouldn’t give up longing for financial wealth, those who’ve experienced living the dream say it can be isolating and that their lives often look rosier from the outside.

“When [someone] suddenly strikes it rich, the impact is profound on every part of their life,” says Dr Stephen Goldbart, co-founder of the Money, Meaning & Choices Institute, a firm that works with affluent clients. “It can become a painful psychological experience for some people.” 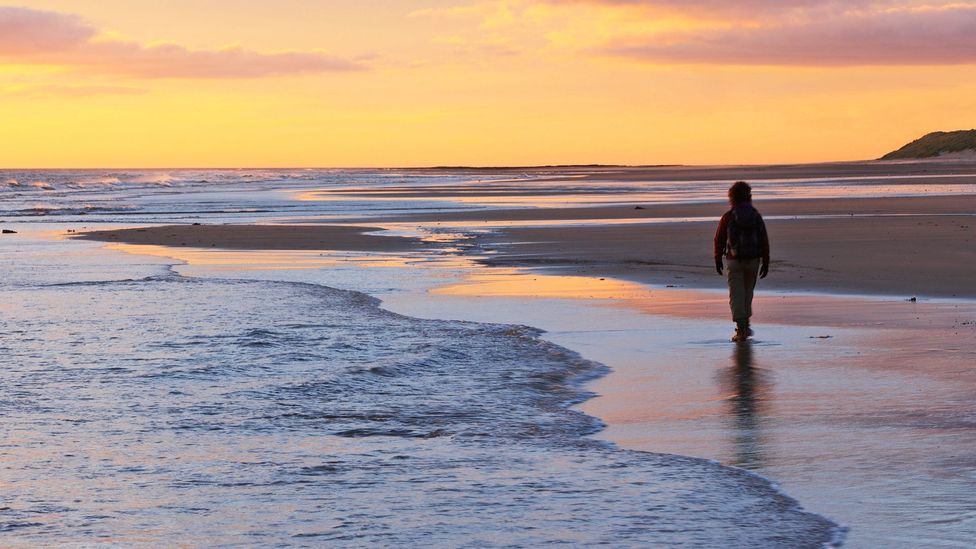 Many of us dream of getting rich. Few of us realise it could be lonely. (Credit: Alamy)

It’s easy to start to suffer from so-called “sudden wealth syndrome” and find yourself in a bit of an identity crisis while also dealing with the resulting loneliness and frustration, he adds.

Many of us have had dreams and ideas on how to get rich for years. But, if it happens, we’re often unprepared to handle the sudden change in behaviour of those around us.

It’s not exactly something one spends a lot of time thinking about, after all. So when friends begin to act more distanced (or, conversely, more cosy) and family seem to suddenly meddle in your finances or want to be more involved in your life, it’s a shock.

On the flipside, money changes people. Sometimes the newly wealthy, whether they realise it or not, exhibit behaviours such as reckless spending or suddenly disengaging from previous interests that can “create a rift” with long-time friends and colleagues, says financial therapist Megan Ford, president of the Financial Therapy Association.

Friends “may not want to adapt to some of the changes created by sudden wealth”, and will push away, adding to the loneliness, she adds. 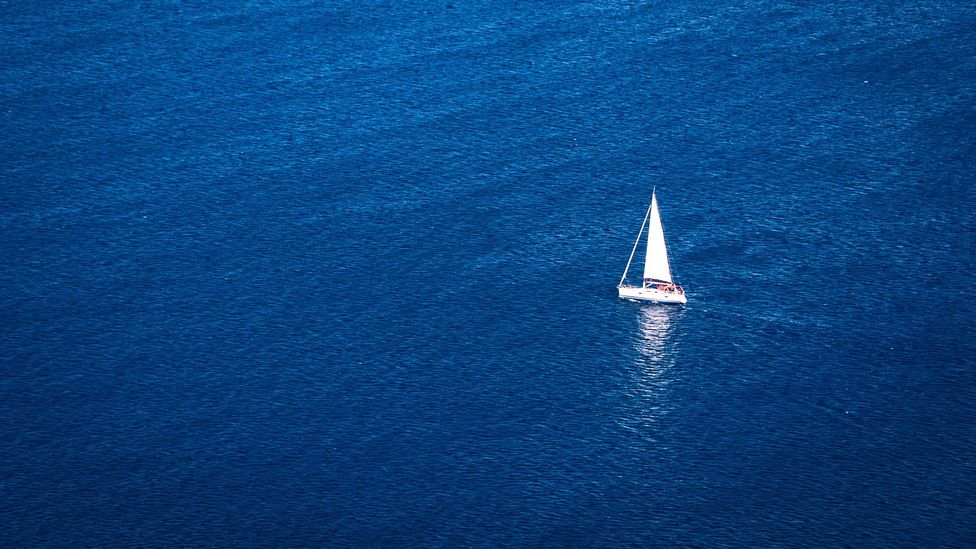 Controlling the reactions of friends and family is often the biggest hurdle. Outsiders often try to intertwine their life with newly-wealthy acquaintances. Friends and family pop up and try to strengthen ties to someone they now view as a winner, Goldbart says.

And what would you do when friends and family start to treat you differently? Most of us would feel suspicious. Where were these friends and long lost family when you were toiling away at your day job or putting in countless hours working on a new business? It’s natural to draw back, and tighten your circle of friends when you’re not entirely sure who is sidling up to you just because you’ve struck it rich.

“Their world becomes very small and they retreat to friendships where people are like them financially,” he says.

It can become difficult to decipher who is genuine

That feeling doesn’t necessarily go away after you’ve got money and success that’s steady. Recognising who genuinely wants to befriend you gets harder — and getting it wrong a time or two usually has the expected effect — further isolation, explains Ford.

“It can become difficult to decipher who is genuine and who is looking to ride the coattails,” she says. 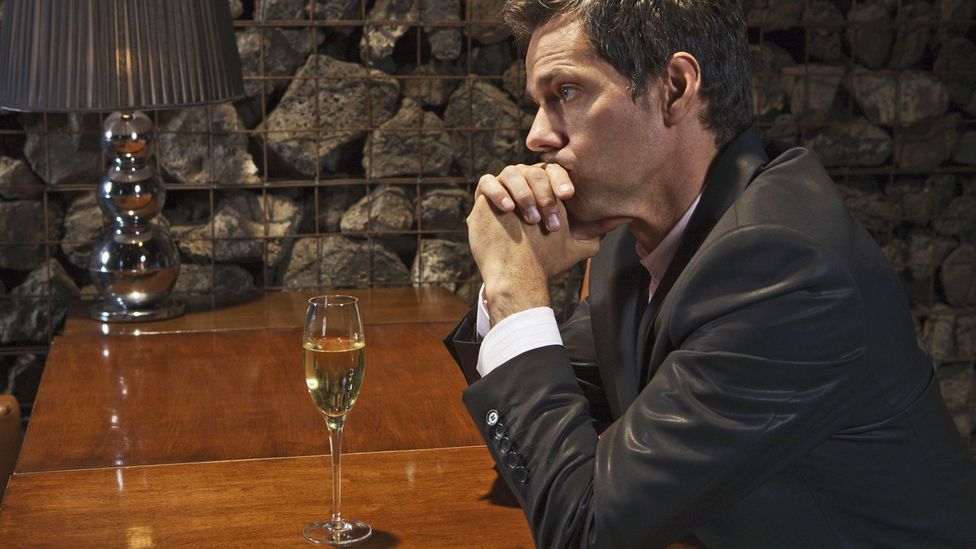 With sudden wealth, it can be hard to figure out who is genuinely interested in your friendship. (Credit: Alamy)

Those with newfound wealth say the feelings of loneliness also come from changing priorities. Stephan Goss, 28, a Swiss transplant to San Diego in the US, says he looked for new friends with the same freedom to live their life.

“Most people can’t say let’s go on a vacation to Mexico tomorrow. It ends up being tricky [to spend time] with people who don’t have the ability to do that,” says Goss, founder of Zeeto Media, a tech start-up that helps publishers monetise content.

While Goss hasn’t abandoned the childhood friends he made while growing up in Switzerland and at university on the East Coast of the US, he’s spending more time nurturing friendships with other entrepreneurs.

Although it wasn’t the case for Stein, the sudden wealth experience seems to have a less destabilising effect on people who are a bit older and who have spent more time in the workforce, largely because others around them expect older people to acquire more wealth at that age, Goldbart explains.

Stein’s strained relationships haven’t improved, but she’s learned to build new relationships, she says. Stein is now working with a core staff of five people and says she has built deeper, more trustworthy connections with her staff. Over time, she’s realised who her long-time friends from her flight attendant days really are — and has been generous to them. Among her favourite experiences: taking one of her best airline friends on a polar bear expedition.

“It has made me so happy to be able to do that,” she says.