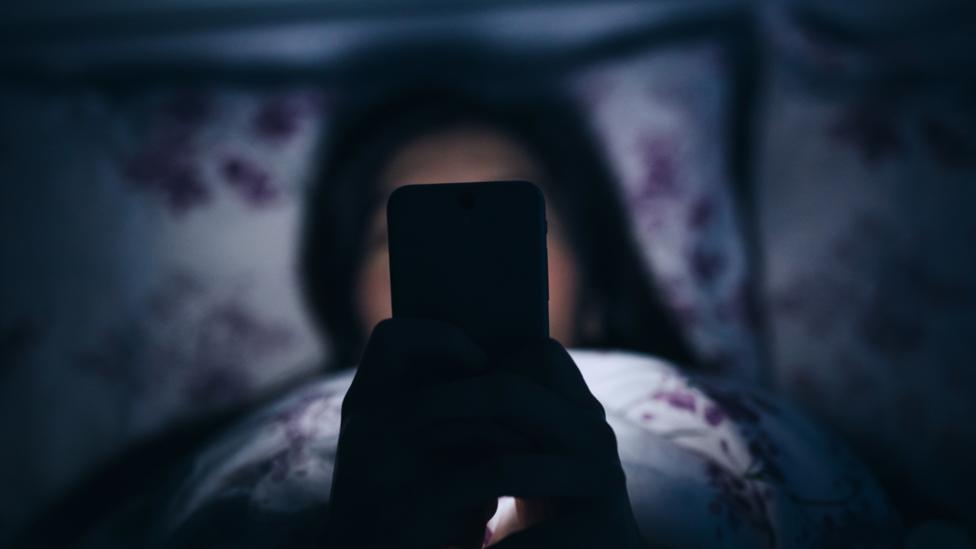 By Bryan Borzykowski 4th November 2016
The uncertainty that weaves its way into your psyche while you wait can cause angst, sleepless nights and worse.
D

Danny Garcia wants you to respond to his emails — pronto. Take too long and he starts getting anxious. He even lies awake at night wondering when you’ll reply.

Sending emails creates anxiety for Garcia, New York-based marketing operations manager at Stacklist, a website that lists apps and tools that CEOs use in their business. Butterflies churn in his stomach from the moment he hits send. 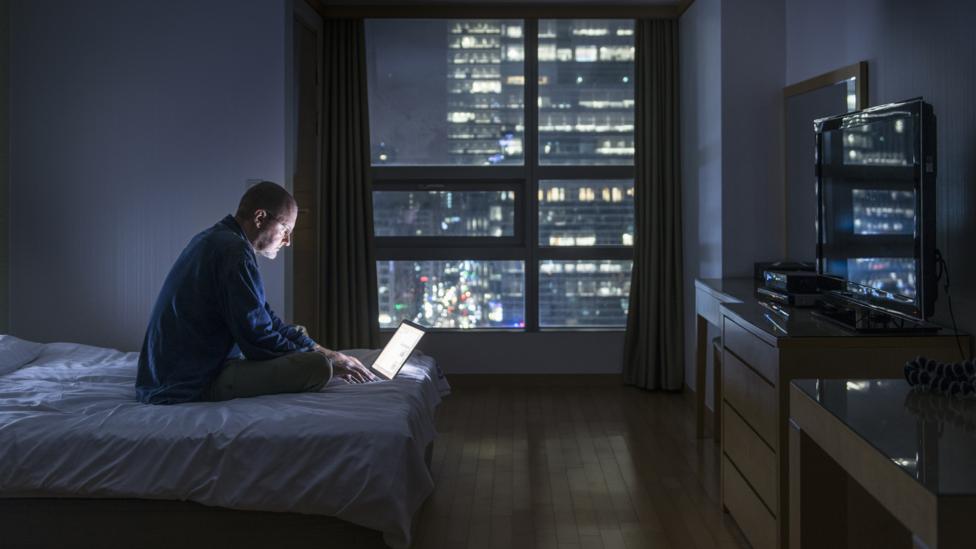 Our text messaging and Facebook-liking culture has conditioned us to expect an immediate response (Credit: Getty Images)

That might sound extreme, but actually, it’s not all that uncommon. Waiting for a response can sometimes be anxiety-inducing under the best circumstances. With hundreds of emails finding their way into our inboxes every day, it’s nearly impossible to answer every one immediately — if at all.

Plenty of research documents the stress that an overflowing inbox of unread messages can cause — one study found that getting constant email notifications during the day and checking emails in the morning and night created increased levels of anxiety. But there are no statistics or research on just how anxious people get when e-mails go unanswered, at least none labelled as such according to the American Psychological Association.

It’s a perceived lack of control over your environment and the uncertainty that leads to such extreme email anxiety, says Julie McCarthy, a professor of organisational behaviour and human resources management at the University of Toronto Scarborough.

Our culture has conditioned us to expect an immediate response

“You don’t have control in terms of when the person is going to get back to you and, at the same time, there’s a level of uncertainty around what their response is going to be,” she says.

What’s more, our text messaging and Facebook-liking culture has conditioned us to expect an immediate response. If we don’t get that instant gratification, anxiety can kick in. At least with texting, you can often see if the person is writing back. With an email, your words are out in the ether and no one can know what exactly is happening, she says.

How long should you have to wait? According to research conducted by two university professors in Israel, 50% of email responses are sent within about two hours from the time an email has been sent. There’s 80% chance that your email will get a response within 29.

It’s not you, it’s mostly me

Take comfort: it’s unlikely that the person on the receiving end of the email is outright ignoring you, though it can be hard to know why people don’t respond, McCarthy says. They could be busy at work, they might be trying to disconnect from the office to spend time with family or — and think about how often this has happened to you — they might forget to write back. Despite Garcia’s anxiety, he says he often forgets to respond to other people’s messages because he has so many other things on the go. 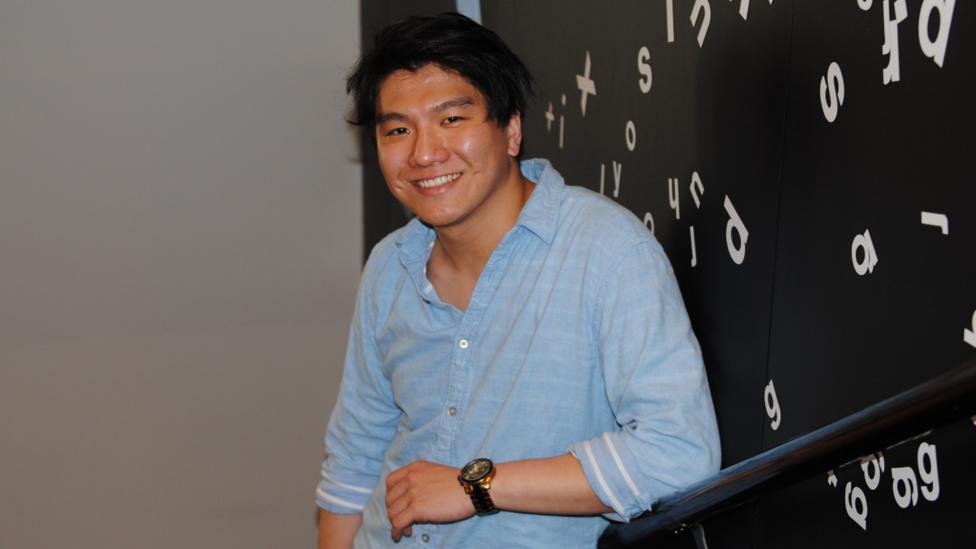 At Garcia’s office, everyone tries to respond to emails within the day, though after the CEO got frustrated with Garcia for not responding to her emails, she started making him send her “I got it” notes to confirm receipt, which is something the experts say that receivers can do help alleviate senders’ anxiety. He’s aware of the irony.

“I definitely commit the same sins that make me anxious,” he says.

Even when people do turn their attention to their inbox, they usually have an enormous amount of messages to get through. A report by The Radicati Group, a global telecommunications research company, found that, on average, 121 business-related emails were sent and received every day per person in 2014. That’s expected to climb to 140 by 2018. Imagine if it takes a minute to read each one and a minute to respond. That’s four hours a day reading and replying.

Chris Bailey, the Ottawa-based author of The Productivity Project, gets upwards of 500 emails day, many of them pitches from public relations companies. For him, any emails that he calls “selfish” — notes that don’t offer him anything of value — get trashed almost right away. If you’re the one sending these kinds of emails, make them more personal and more consequential if you want to raise the chance you’ll get a reply, he says.

“When an email comes in the first decision I make is am I going to action this message,” Bailey says. “I archive liberally.”

Some people with email anxiety can even lose sleep over it (Credit: Getty Images)

He also has two email addresses, one for the people he works closely with or is happy to respond to quickly, and one for everyone else. The latter inbox, which gets the majority of messages, only gets checked once a day, at 15:00. He takes about an hour to answer as many messages as he can. This two-prong approach has reduced Bailey’s own email anxiety considerably, he says, and it’s allowed him to focus on more important tasks.

Manage your own mind

Of course, it’s not just the respondent who bears responsibility for expeditious reply. You can increase your chances of a response and ease your anxiety.

For starters, you should be clear on when they expect a response back, says Jocelyn Glei, author of Unsubscribe: How to Kill Email Anxiety, Avoid Distraction and Get More Work Done.

Help them understand your timeline

If you need to get started on a project, but want to share ideas on direction, say that if you don’t hear back by a specific time then you’ll be getting started regardless. You could also say you’d like a response back by the end of the day or by 9:00 the next day. If it’s not urgent, be explicit about that, too. Say that you don’t expect an immediate response, but that it would be helpful to get a reply by the end of the week, for example.

“Give them context,” Glei says. “Help them understand your timeline.”

If you’re really worried, there’s an app for that—or rather, a fix of sorts. Programs such as Mixmax and Streak, allow you to see when an email is opened and if it is shared with other people. Garcia uses both programs at work and says knowing a message was opened and seen goes a long way in reducing his anxiety. 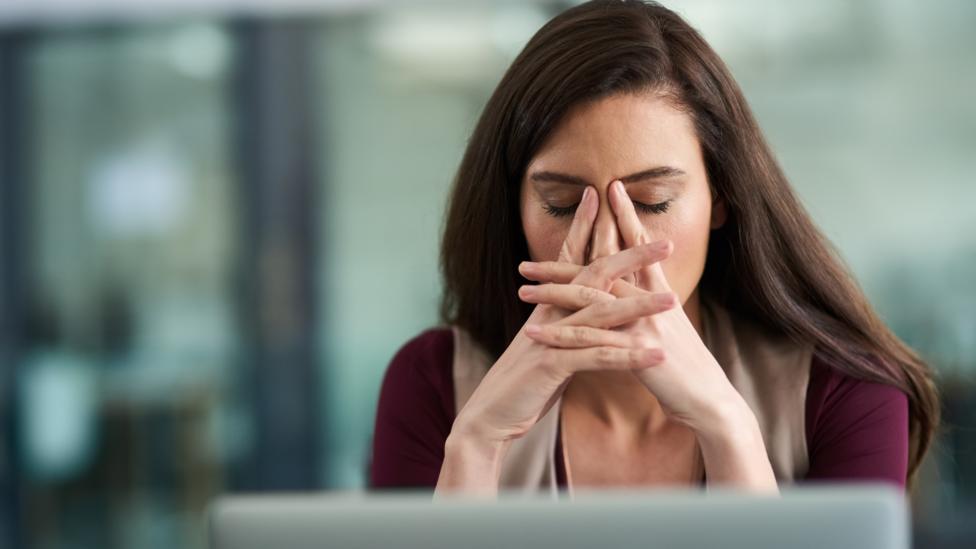 With hundreds of emails finding their way into our inboxes every day, it's nearly impossible to answer every single one (Credit: Getty Images)

Andrew Swindlehurst a Bolton, UK-based outreach executive for an online marketing firm, used to spend so much time rewriting emails and checking and rechecking sent emails that received no response that it was impacting his productivity. He often feels dread after sending an email, especially to his superiors.

“[I’m worried] that something is wrong, even if it’s done correctly,” Swindlehurst says.

It became such a problem that he began to actively work to control his anxiety. He’s spent a lot of time researching ways to craft an email, and changed the way he wrote messages to see if anything would elicit a faster response. While some of his tinkering worked to a degree, his best solution has been to think about what the recipient might be doing when the email arrives.

“I have to consciously think that they might never even open it,” he says. “I have to put myself in their shoes and think about what they could be doing, why they may not open the mail, or if they read it, why they don’t feel it needs a response.”

After all that, if no response comes, then follow up. If it’s a colleague, writing back a day or two later is appropriate. If it’s a cold call, wait at least a couple of weeks, Glei says. And, in that case, reframe the message and offer the person some new benefit.

If all else fails, she says, picking up the phone is still a good way to get your message across.