Loading
Wealth
If you get rich, you won’t quit working for long
Share using EmailShare on TwitterShare on FacebookShare on LinkedinShare on Whatsapp 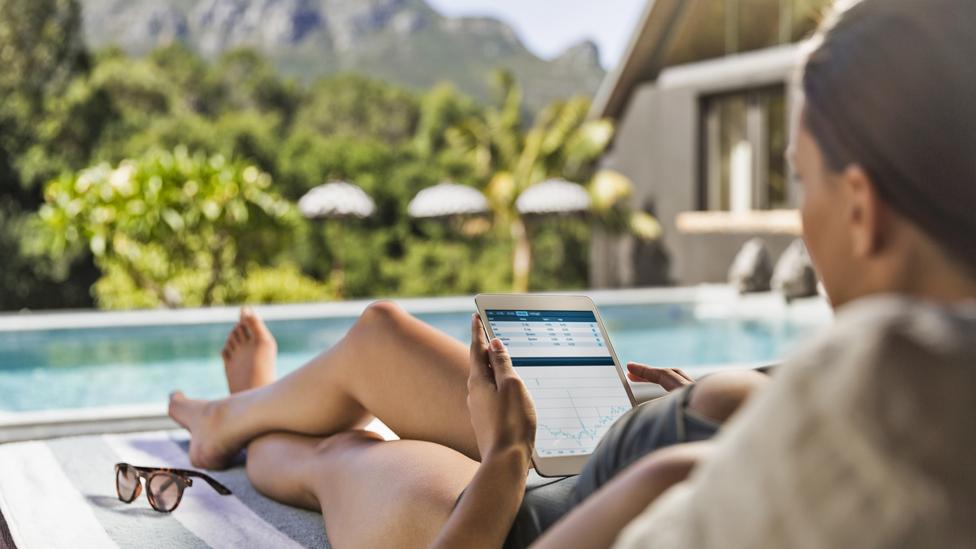 By Alina Dizik 9th December 2016
Think you'd hand in your notice if you suddenly struck it rich? You'd be surprised.
W

When Keith, a Silicon Valley entrepreneur, worked at a technology company that went public, he became rich overnight. He was sure he’d never need to work again.

His pay-out from the initial public offering was well into the “tens of millions” of dollars, he says, a life-changing amount. It gave him the type of financial security that most of us can only dream of. 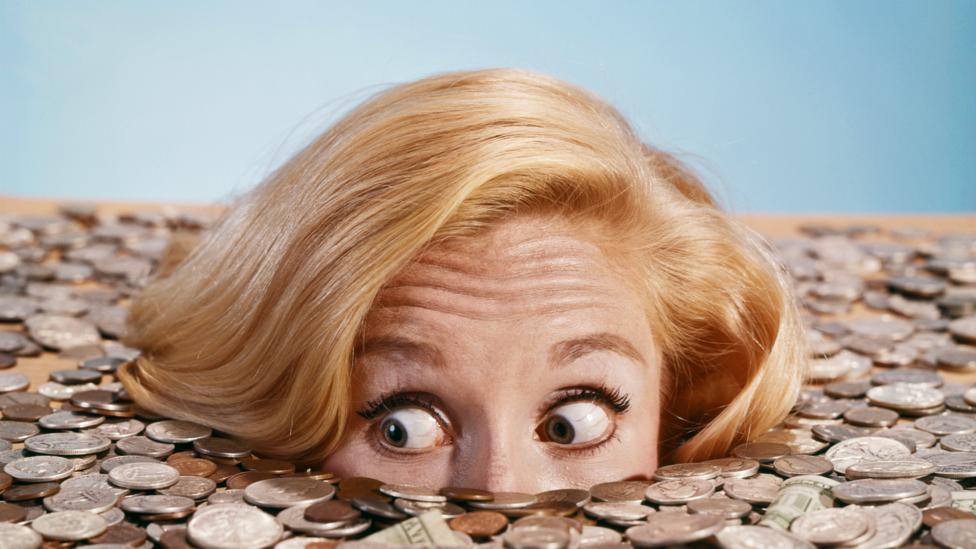 Money is a much smaller driver of happiness at work than we think. (Credit: Alamy)

He stayed on at first, but soon stopped working. He spent a year travelling and spending money on “frivolous things” but found it difficult to enjoy his life, he says.

Like most people, Keith (who asked that his last name and identifying details not be used due to the personal nature of his story) had long believed he worked simply to make money. He was wrong. And so even with savings that would last a lifetime, Keith started another job search.

There’s a higher reason why we all go to work

“I just felt unhappy at the lack of structure and not knowing what my purpose in life was. My skills were deteriorating and I was finding it difficult to interact with other people intellectually,” says Keith, now in his mid-thirties. “There’s a higher reason why we all go to work.”

Now, he's back at work — and significantly happier than he was not working.

You’d think striking it suddenly rich would be the ultimate ticket to freedom. Without money worries, the world would be your oyster. Perhaps you’d champion a worthy cause, or indulge a sporting passion, but work? Surely not. However, remaining gainfully employed after sudden wealth is more common than you’d think.  After all, there are numerous high-profile billionaires who haven’t called it quits despite possessing the luxury to retire, including some of the world’s top chief executives, such as Amazon’s Jeff Bezos and Facebook’s Mark Zuckerberg.

But it turns out, the suddenly rich who aren’t running companies are also loathe to quit, even though they have plenty of money. That could be, in part, because the link between salary and job satisfaction is very weak. 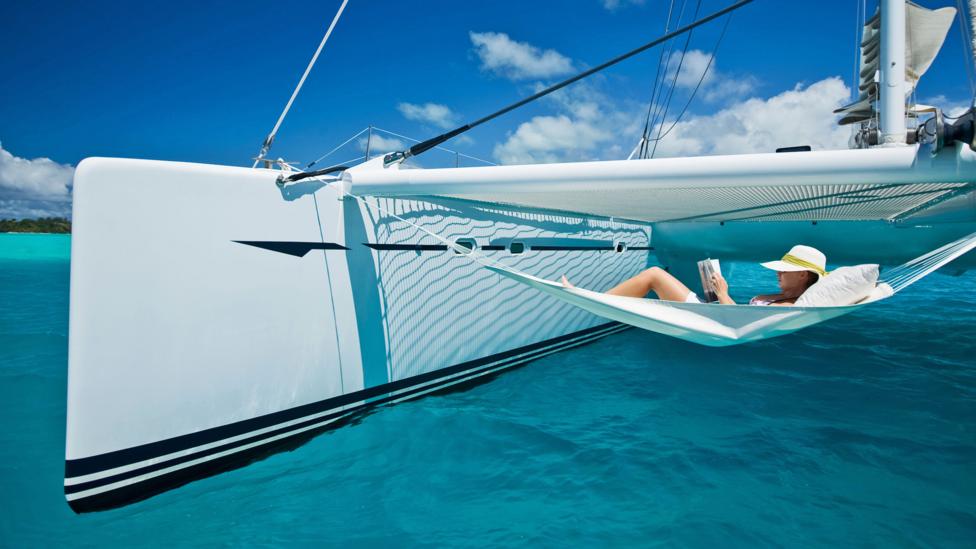 According to a meta-analysis by University of Florida business school professor Timothy Judge and other researchers, there’s less than a 2% overlap between the two factors. In the long run, we derive job satisfaction from non-monetary sources, which include positive peer relationships, the ability to work on meaningful projects and even leadership opportunities.

But, most of us take our jobs and the nonmaterial things they bring us for granted. We don’t realise that, though, until we’re faced with a situation of extreme wealth, says Jamie Traeger-Muney, an Israel-based therapist and founder of the Wealth Legacy Group who works with clients all over the world.

About 98% of her patients continue working in some way after they are financially secure, she adds. For some, it’s about a sense of purpose; for others it’s a way to keep a much-needed routine.

“Money is a much smaller driver of happiness and fulfilment from work than we anticipate,” she says. “There’s a difference between what they fantasise about and what actually feels meaningful, motivating and fulfilling.”

There’s another, more egotistical reason why some of us can’t stand not being in the game: status.

Imagine the embarrassment of being so highly-accomplished, so associated with your work successes and then, as time passes, you can’t answer the question of “What do you do?” so easily, says Brooke Harrington professor at the Copenhagen Business School.

Going back to work — or never quitting — helps maintain an identity that’s derived from our professional achievements, especially if that identity has long been tied to our work, says Harrington.

“We lose status when we’re not employed in a job that can help others place us in the social hierarchy, and help us place ourselves [in the hierarchy],” she says. In short, it’s hard to know where you fit in when you’re not at least on the ladder.

As a serial entrepreneur, Karen Gordon, the founder of an employee engagement firm that she launched more than a decade after starting a telecommunications firm, decided that starting something new — and staying at work — was more important than spending her profits over the years. 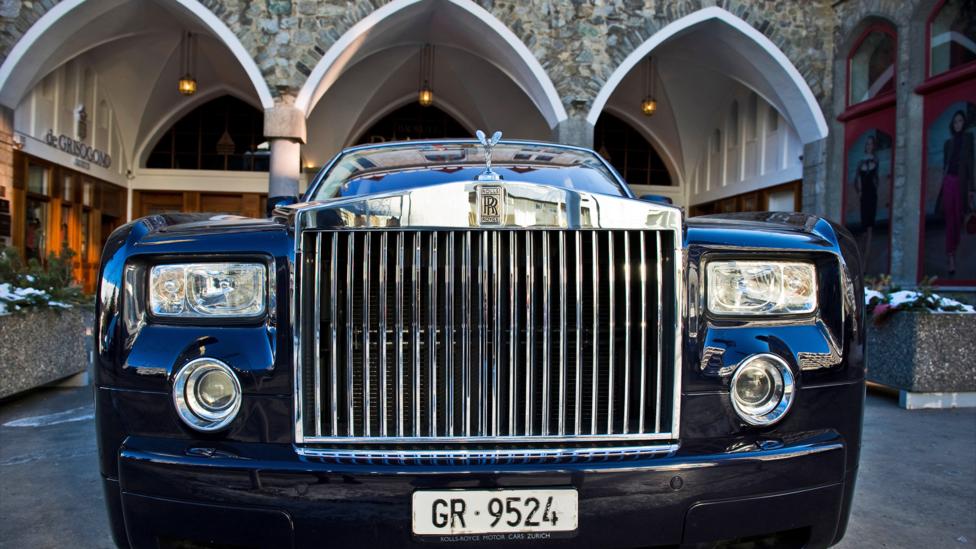 Sure, you can buy anything you want, but you might also miss work. (Credit: Alamy)

“People enjoy accomplishment and enjoy [being] able to be competitive — and to win,” says Gordon, who is based in Austin, Texas in the US. She also craved the daily challenges that come with working as team, she adds.

A sense of loss

Then there are the surprising negative emotions that sudden wealth can yield. Quit your job and you might find yourself depressed within a few months.

In those cases, that increase in leisure time didn’t bring happiness or contentment and you’ll need to quickly reassess your goals, says Dr Traeger-Muney. Those who are very young when they reached financial independence are especially prone to the downsides of quitting, she adds.

There’s a sense of loss that they didn’t anticipate

If you happen to get rich quickly, she suggests taking a year to come up with a new set of social and work-related goals that can bring out the same type of drive that made you a success in the first place.

“There’s a sense of loss that they didn’t anticipate,” she says. “You have to have a really strong ‘Third Act’,” she adds. 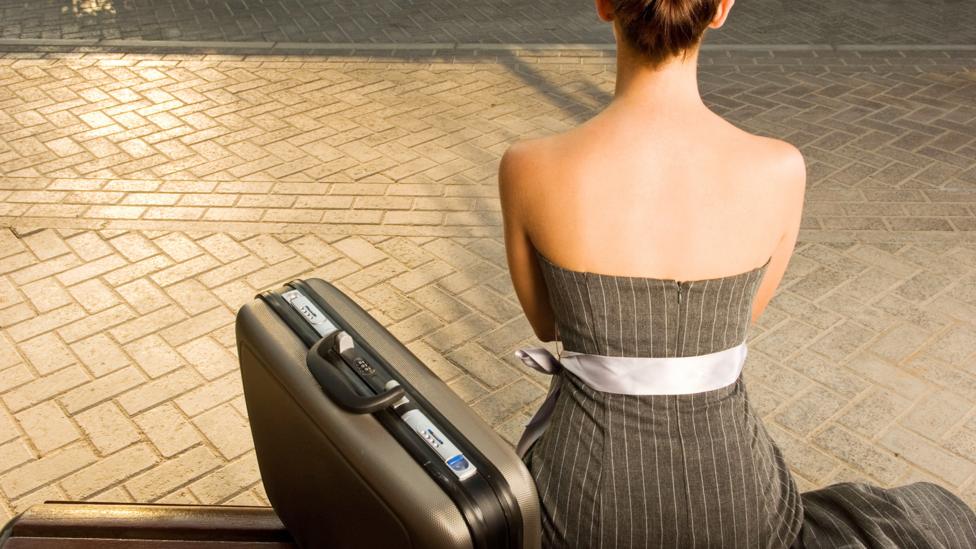 There's another powerful reason some of us won't quit: status. (Credit: Alamy)

For Keith, continuing to work provides structure and meaning in his life. Staying on a career path can make you accountable in a way that volunteering, travelling or simply spending time with friends cannot, he says.

Of course, he has been tempted to quit a job when big challenges come up — after all, he’s got the money to walk away — and he feels he is less eager for a promotion than colleagues. But, Keith says he’s learning to treat his work in a way that’s more fulfilling. He now recognises that the little details of work he used to find annoying can be useful.

“When you have a real job there’s meetings and there’s presentations and there’s deadlines and there’s performance reviews and water cooler talk,” he says. “It pushes you to do a lot of the challenging tasks that you don’t want to do, but are necessary for you to actually achieve.”

worklife
1The perils of ‘sudden wealth syndrome’
worklife
2Is getting rich worth it?
worklife
3Why billionaires want this toy
Around the BBC