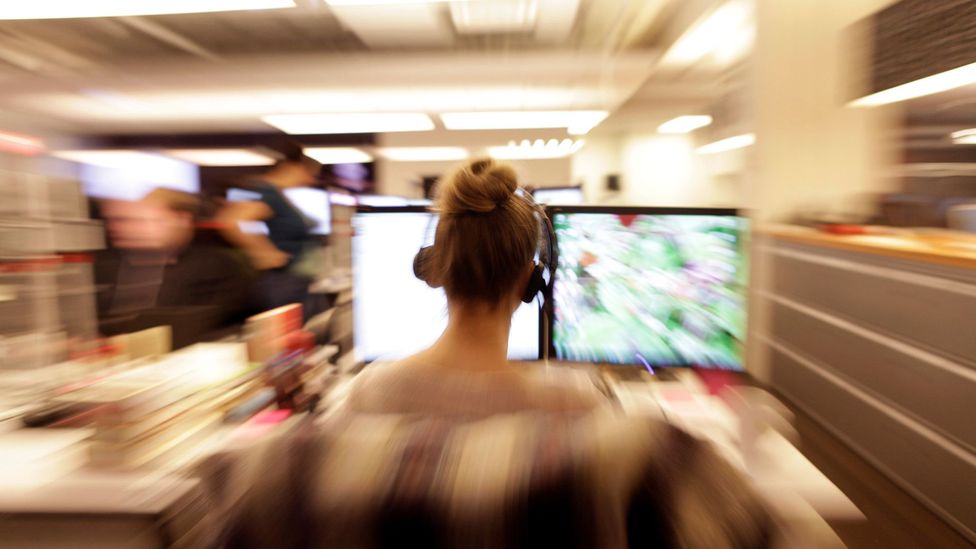 By Renuka Rayasam 12th December 2016
Forget multitasking, our interruption addiction is doing something unintended to our brains.
W

When instant messaging became popular in the 1990s, Judi Wineland was not a fan.

The constant disruption of chat pop-ups made it difficult for her to accomplish daily tasks. But that wasn't the case for others in her office — especially the younger people.

It completely backfires in every sense of the word

“I'd see these kids multitask and wonder if something is wrong with me,” says Wineland, who has run adventure travel companies since 1978 and now co-manages two companies in the US, AdventureWomen and Thomson Safaris.

But she realised the inability to multitask — in essence, ignoring regular disruptions — had an upside: “It made me much better at running the company.”

Our days are filled with continual interruptions. Email, texts, meetings, needy colleagues — and the list goes on. Many companies even encourage us to juggle multiple things at once, creating open office spaces that foster impromptu dialogues to go along with jobs that require us to handle disparate tasks at the same time.

But a growing number of researchers say that trying to juggle multiple tasks makes you less productive. It turns out, you get more done when you focus on a single task. 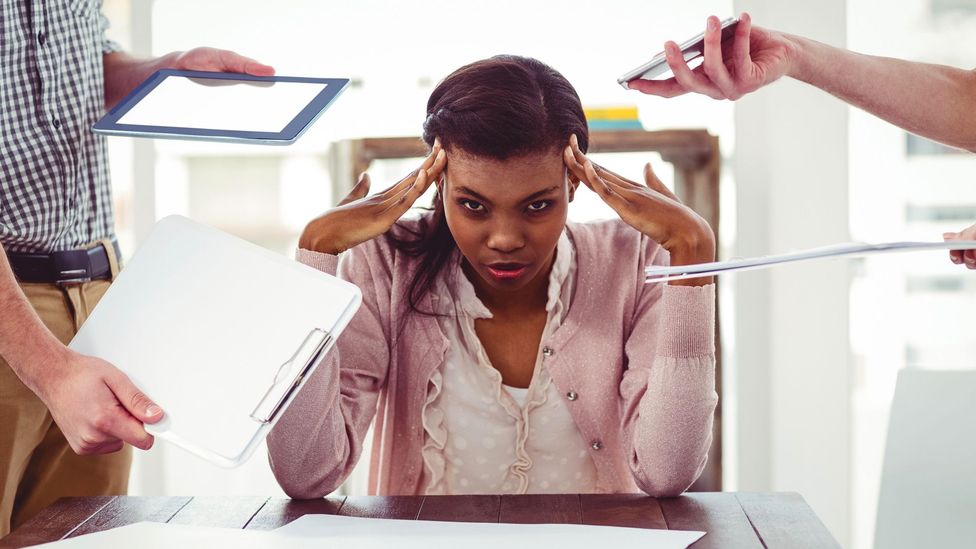 That’s because our brains are hardwired to do one thing at a time. When we think we are multi-tasking, we’re really not, Instead, as far as our brains are concerned, we are fully switching back and forth between tasks.

Doing that repeatedly tires out the brain and lowers cognitive ability, research shows. One 2007 study found that knowledge workers are interrupted every three minutes by email and other distractions, lowering their overall ability to get anything done. The study estimates that such disruptions cost a company of 50,000 employees about $1 billion in lost time, reduced creativity, errors and burnout.

“It’s never multitasking,” says Devora Zack, author of the book Singletasking. “And it completely backfires in every sense of the word.”

Multitasking “produces shallower thinking, reduces creativity, increases errors and lowers our ability to block irrelevant information,” says Dr Sandra Bond Chapman, founder and chief director, Center for BrainHealth at The University of Texas at Dallas, via email. Because the brain was not built to multitask, over time it can lead to heightened levels of stress and depression and lower overall intellectual capacity, she says.

We have ourselves to blame, in part

We have ourselves to blame, in part. When we do a lot of things at once, say, answering emails while writing a report or taking a call while we’re in a meeting, it makes us feel busy and productive, says Dr Christine Carter, executive director of the Greater Good Science Center at the University of California, Berkeley.

“Busyness is a sign of importance, which serves the old guard,” says Carter. “There is the myth that the more time you spend in the office, the better worker you are.”

'Technology is rewiring our brains to be addicted to interruption' (Credit: Kieran Nash)

She sees that attitude as a hangover from the heyday of industrialisation when we clocked in and out of factories and offices. Back then the myth was manageable, because people usually left work at the office when they went home in the evenings. “The whole thing got blown out of whack with advent of laptops and email,” she says.

We suffer as a society from scattered brain syndrome

“Complicating matters,” writes Chapman, “technology is actually rewiring our brains to be addicted to interruption, as we anxiously wait for the next ping signalling a new email, text or social media post.” In other words, like any addiction, even though we know interruptions are bad for us, they are hard to switch off.

Even Carter had a hard time following her own advice. Despite being the resident happiness expert at UC Berkeley, it wasn’t until she had to check into a hospital after a breakdown from overwork that she decided to stop multitasking.

It's something we all should bear in mind.

“We suffer as a society from scattered brain syndrome", says Singletasking author Zack. "It’s everywhere – throughout our work lives and personal lives."