For those of us fed up with the commercialism of Christmas, a fake holiday has become very real.

The big day is coming.

No, not Christmas. It’s an occasion some would say is even more important: Festivus. Beginning as the premise of a 1997 Seinfeld episode, Festivus has become a real holiday for those among us who love having an alternative to the commercial, religious and sentimental aspects of Christmas.

Celebrated on December 23, the appeal of Festivus is its aggressive simplicity. Can’t afford a huge Christmas tree? You can probably find a plain aluminium pole, the Festivus alternative. Don’t believe in a deity? None is required. Don’t feel particularly thankful? You can vent to your heart’s delight via Festivus’ Airing of Grievances. During times when so many people are angry about politics, economics, the latest season of The Walking Dead, and even other members of their family, Festivus is more relevant than ever.

We can all relate to Frank Costanza’s holiday pronouncement: “I got a lot of problems with you people, and now you’re gonna hear about it!” 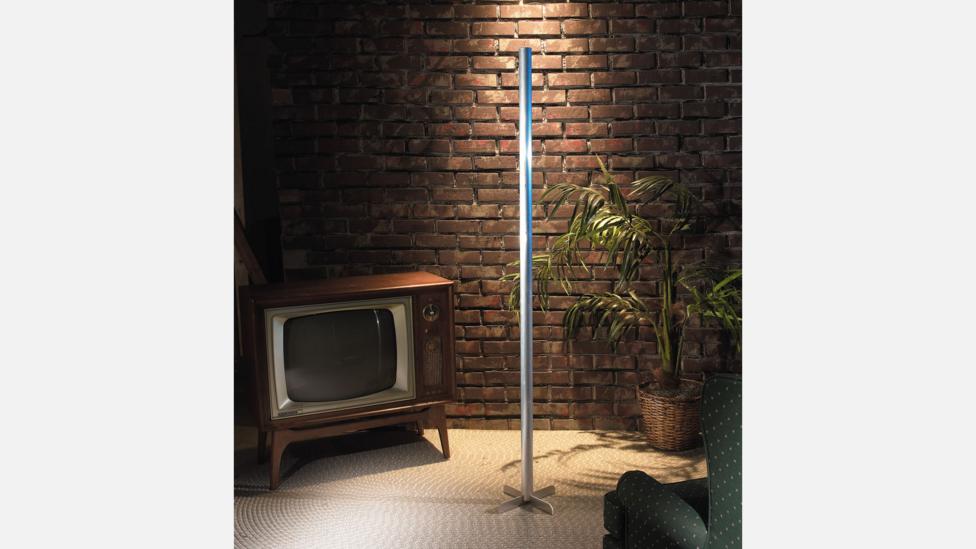 The simple alumninium pole pole is a symbol of simplicity and anti-commercialism – but you can buy one online (Credit: festivuspoles.com)

This emphasis on disappointment and complaint is in contrast to other American holidays such as Thanksgiving. Whether you celebrate Christmas, Diwali, Hanukkah, Kwanzaa, Las Posadas, or something else, there’s a lot of pressure to give thanks and embrace the spirit of peace and love and community. That pressure to be grateful and generous can be difficult, and so Festivus taps into a far more natural impulse: griping.

Though Festivus was introduced to the world in an episode of Seinfeld, its roots go deeper. Seinfeld writer Dan O’Keefe’s family had been celebrating a version of Festivus since the 1960s. The real-life Festivus, fortunately, was less angry and unsettling than the televised version, though it did include some strange details, such as a clock in a bag nailed to the wall for reasons known only to O’Keefe’s father. This quirky tradition was a source of embarrassment for O’Keefe, who had to be persuaded by other writers to pitch the holiday for the show. As O’Keefe sheepishly said in a DVD commentary, “The details may have differed, but the pain and the peculiarity were very real.”

That’s part of the reason that since 1997, Festivus has blossomed in real life, as many people hold private and public Festivus celebrations. Some of them focus on the non-commercial aspect, such as events mentioned in the Arizona Daily Sun: “Festivus is about a safe and sane holiday season that fully embraces having fun, but doing so without spending a lot of money. Festivus includes walks, snowshoe treks, workshops and more.” 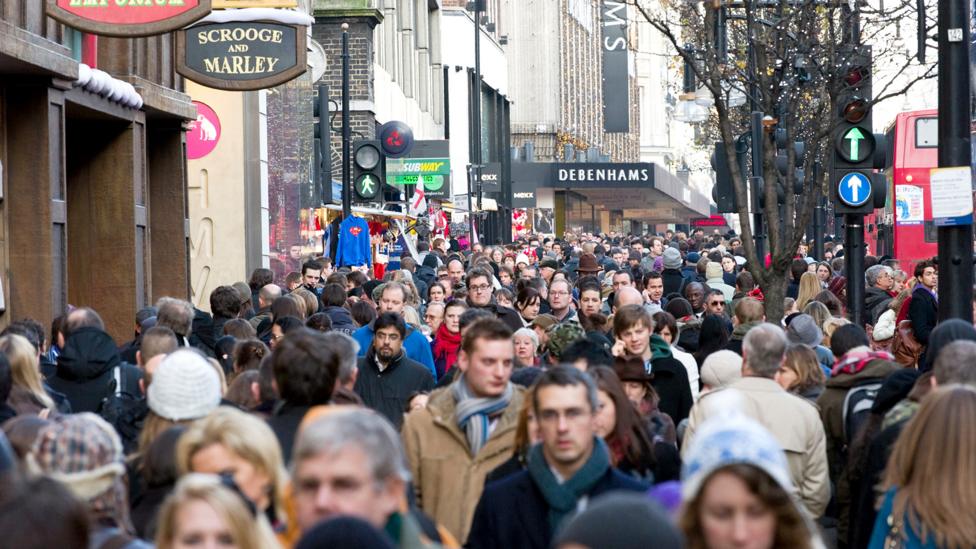 By embracing fun that doesn’t run up your credit card, Festivus can serve as a rebuke to not only the commercialism of Christmas but the onslaught of other pseudo-holidays such as Black Friday and Cyber Monday, which are entirely based around spending — and shopping as an extreme sport. Such excesses were directly spoofed in the episode that introduced Festivus, in which Frank Costanza explained, “Many Christmases ago, I went to buy a doll for my son. I reached for the last one they had, but so did another man. As I rained blows upon him, I realized there had to be another way.” So have many others.

Festivus has a lot of common with another holiday that started in the 1990s: Buy Nothing Day

In fact, Festivus has a lot of common with another holiday that started in the 1990s: Buy Nothing Day. That international holiday gives people a chance to protest the attack of consumerism on their wallets and brains. Festivus does the same in a weirder package.

Even so, that hasn’t stopped brands from attempting to commercialise the occasion. In 2000, US ice-cream brand Ben & Jerry’s introduced a short-lived flavour called Festivus: A Flavor for the Rest of Us, which lasted for two years, and was brought out again briefly in 2004 and 2009. Festivus poles can be bought online and a US coffee company makes a special Festivus blend.

There are Festivus hats and shirts for sale all over the internet. Several breweries have made Festivus-themed beers. Even Google has gotten in on the fun, with appropriate imagery (an aluminum pole) decorating Festivus searches.

There’s also the Festivus Games, a series of athletic competitions aimed at novice and intermediate athletes, who compete with “feats of strength for the rest of us”. The most recent games, held in April 2016, attracted more than 15,000 people from US, Canada, and Australia. 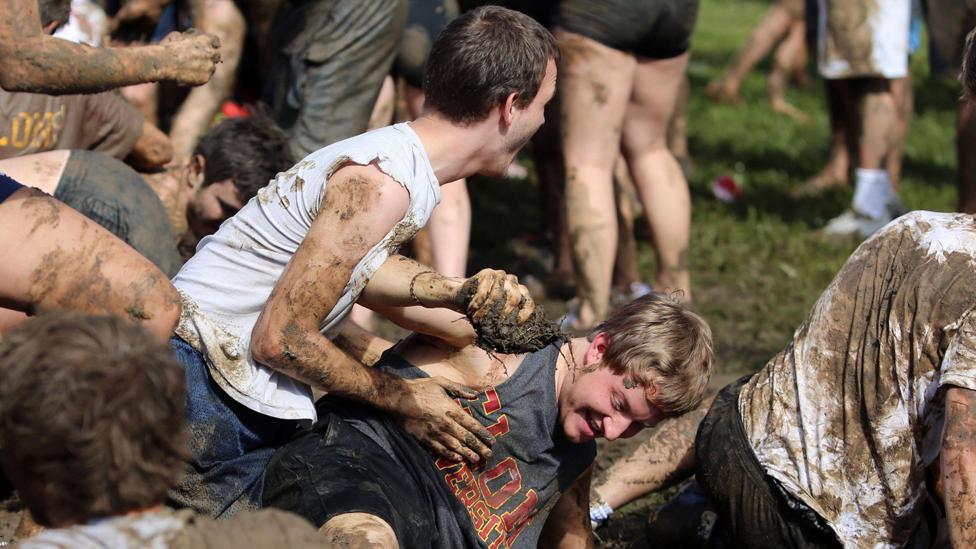 Festivus is celebrated year-round: Elon University students in the US celebrate the end of the school year at the 10th annual Festivus in May, 2014 (Credit: Alamy)

The realistic emphasis puts Festivus in synch with Pagan religions and their pantheons of deities who represented a broad range of human qualities, with gods for war and gluttony as well as peace and love. Likewise, Festivus provides a respite from a season that overflows with syrupy sweetness and crass commercialism.

By focusing on our better natures and our actual natures, Festivus has caused many to echo the words of Kramer: “Frank, this new holiday of yours is scratching me right where I itch.”

Mark Peters is the author of Bullshit: A Lexicon, a look at the history of words like bunk, malarkey, twaddle, and truthiness.