With fears of what’s next for foreigners post-Brexit, these people are uprooting their lives again, after being long settled in the UK.

Katarina Karmazinova came to London aged 24 to study European business. Attracted, she says, by the UK’s multiculturalism and openness, the Slovakian native chose the Royal Holloway University for her master’s degree. After graduating, she decided to stay and work – she even bought a flat. But when the UK voted to leave the European Union in June last year, Karmazinova sold her flat, quit her job, and left the country. She has been travelling and writing since.

Of those who uprooted their lives and moved to the UK, some now find themselves facing a big decision of moving yet again

“It made me sad that the UK, that advanced life I've always praised in Slovakia as an example politically and culturally, had now a crack,” says Karmazinova, who was in the UK for eight years. “Suddenly, half of the country showed a different face to me.” 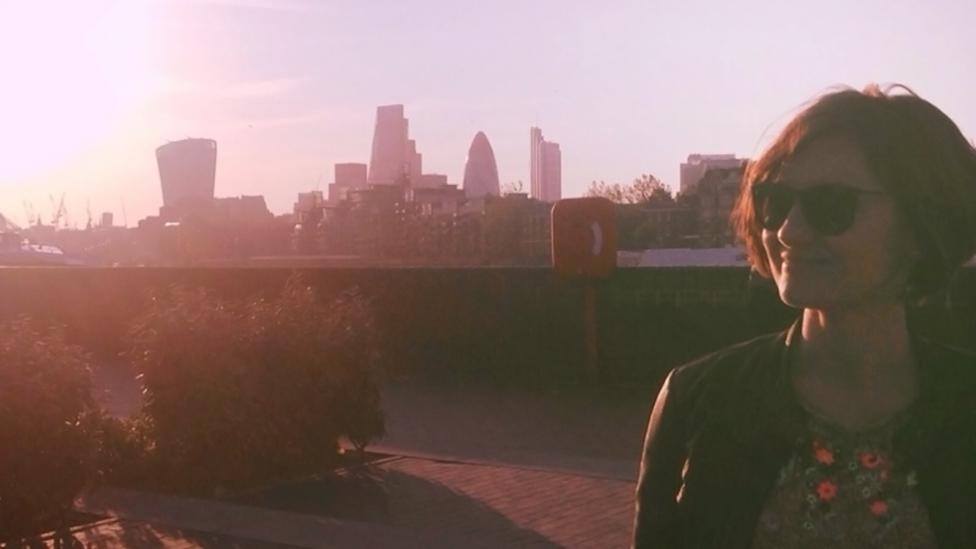 Karmazinova is not the only immigrant who feels this way since the referendum vote – which was set in motion on Wednesday with the invocation of Article 50 of the Lisbon Treaty, signalling the start of Britain’s two-year withdrawal from the EU. Of those who already uprooted their entire lives and moved to the UK, some now find themselves facing a big decision of moving their lives yet again. For Karmazinova, it is the spirit of Brexit that is making her want to leave. For others, it is concern about Britain’s economic future and their own, and more worry about what their legal status will be once Brexit is fully implemented.

Some are simply considering leaving and waiting it out for now. Others have already left, returning home, going somewhere else within the EU, or decamping to a different continent altogether. It is too early to tell if Brexit’s upheaval could be partially responsible for fewer foreigners choosing the UK as a destination, but net migration to the UK did fall by 49,000 to 273,000 in the year to September 2016, according to the Office for National Statistics.

If limits are placed on who can get work, Jeanne Batalova, senior policy analyst with the Migration Policy Institute in Washington, DC, says people will start to pack up and leave. “Migration is very sensitive to changes in the health of the UK economy,” she says. 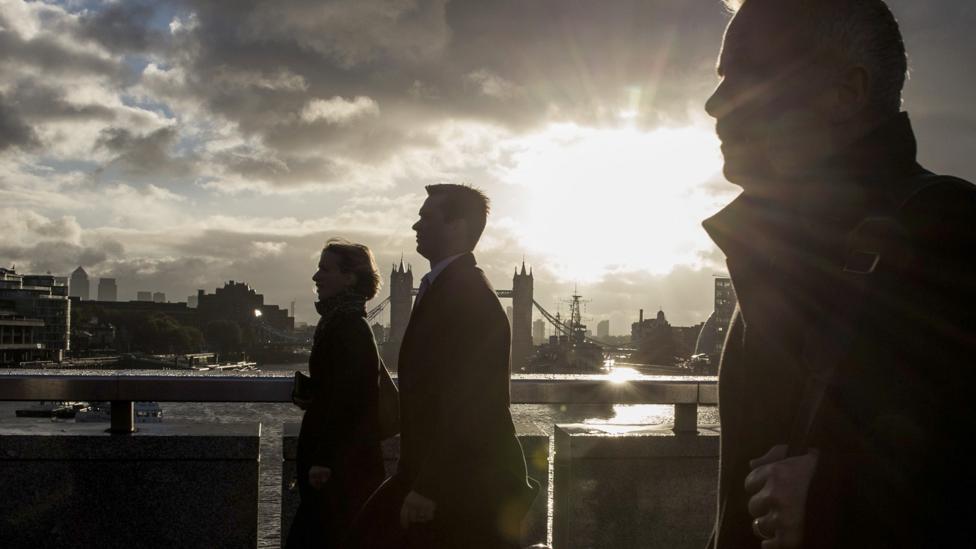 The UK, and London in particular, has long attracted foreign workers from all over the world (Credit: Getty Images)

After getting over the “shock” of the UK’s decision to leave the EU, 33-year-old Marcin Czyza got the idea for an online recruitment firm to help people, especially foreign nationals, who were suddenly considering career opportunities outside of the UK. “I thought that it was a unique chance to take advantage of these political turbulences,” says Czyza, a Polish national living in the Netherlands who was working in finance at the time.

So Czyza launched ExpatExit.com in November. Registrants can fill out profiles and answer questions about where they would like to relocate. Within a few months, interest in the site took off. There are more than 1,200 registered candidates. Roughly 90% of them are foreigners living in the UK, with the majority originating from Germany, France, Poland, Italy, Spain, and Portugal. 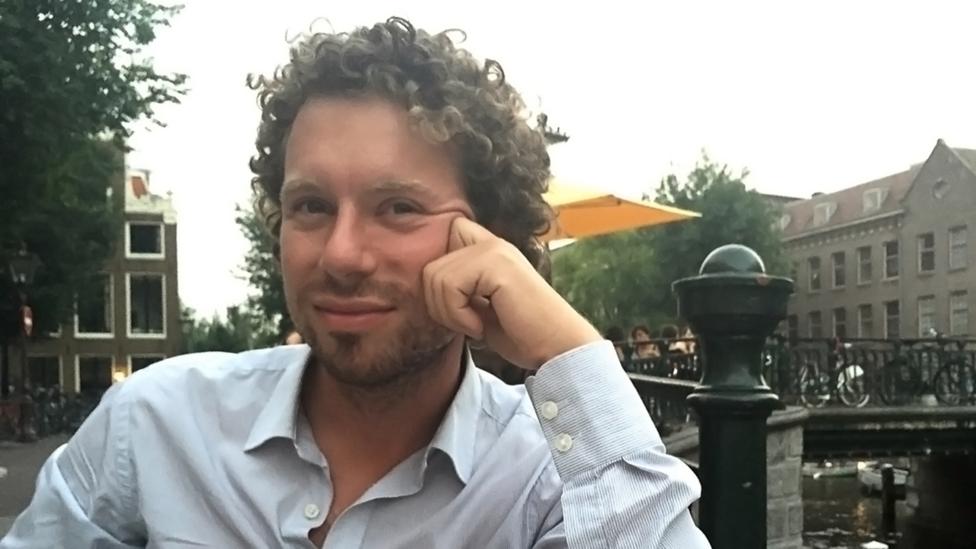 “I served the first candidates with some contacts to recruiters and human resources departments,” says Czyza. Now, he says, it is hard to keep up with all of the interest in the site, and he has started working with a number of companies in industries like finance and IT that are looking to hire people away from the UK.

Lower immigration could have a major effect on certain industries, such as agriculture, hospitality, retail and medicine

The UK’s not alone. In the US, interest in leaving the country rose after Donald Trump won the presidency. In both countries, says Batalova, anti-immigration policies could deter immigrants, and lower immigration could have a major effect on certain industries, such as agriculture, hospitality, retail and medicine.

“Yes, these industries will adjust over time. But they will experience a short-term shock,” she says. “You can’t train a doctor, a physicist, a nurse, or an engineer overnight.”

When Dariusz Truchel emigrated to Britain from Poland in 2005, he did so with the idea that he would find “better job possibilities”. Once settled outside of London, he worked as a project manager and took a number of health and safety courses, eventually setting up his own health and safety consultancy. Truchel even bought a house.

There is a feeling of being an uninvited guest

But after Brexit, Truchel, 34, began feeling pessimistic about the future. He began noticing a new attitude among people who had voted to separate from the EU.

“It is hard to describe this atmosphere because nobody dares to say it to your face, but there is a feeling of being an uninvited guest,” he says. He registered on Expat Exit and is now seriously considering leaving the UK. He would like to resettle back in Poland or southern Europe but is also considering Germany, Austria, and Switzerland, since German-speaking countries “attract more business,” he says.

“I expect the British economy to suffer from Brexit and I don’t want to wait for it.” 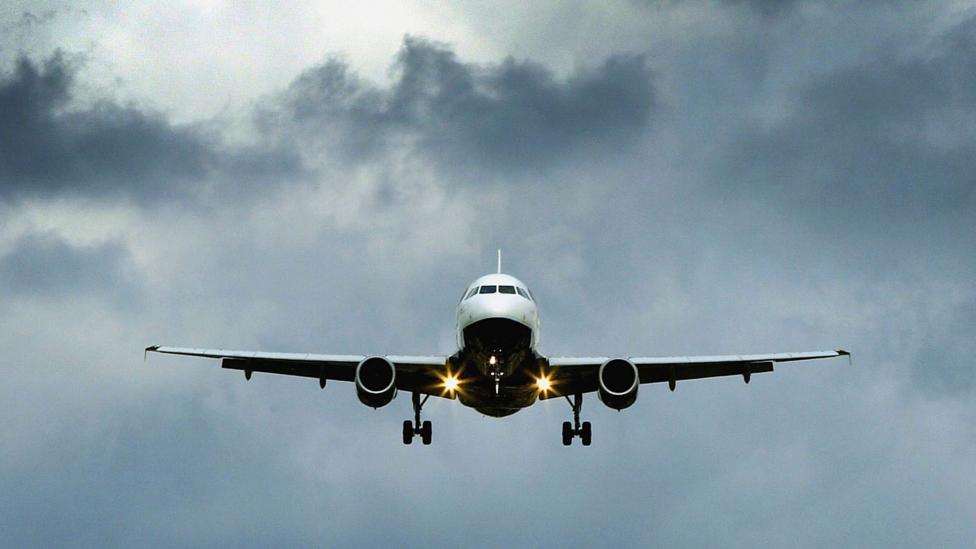 Some analysts say that if limits are placed on who can get work, people will pack up and leave (Credit: Getty Images)

For Alex, a 32-year-old Romanian who asked that only his first name due to safety concerns, London was “the obvious choice” in 2014. He had completed his MBA in France and was considering opportunities in London, Berlin, Dubai, and Singapore. “When London materialised, I didn’t think twice,” he says. “I loved the city and the working culture, having worked under English managers in the past.”

And all seemed to be going well until the Brexit vote. “Before Brexit, I saw myself staying in London long-term,” Alex says. Now, he is looking at alternatives, including Dubai, Singapore, and Hong Kong. His top concern isn’t what will happen to the UK economy but rather to his family, specifically his young child who will be starting preschool soon. “I don’t want my child to be treated badly, bullied, or discriminated against. With the recent wave of hate towards immigrants, it’s a real possibility,” he says. “Part of the reason for coming to the UK was to give my little one a good start in life, education and culture wise.”

In the ethnically-diverse London neighbourhood in which Alex and his family live, there haven’t been any major problems yet, just some snide comments and a sense of gloating, he says. “It’s off-putting,” Alex says. He’s now made it a habit not to mention his Romanian nationality.

Stand by and watch 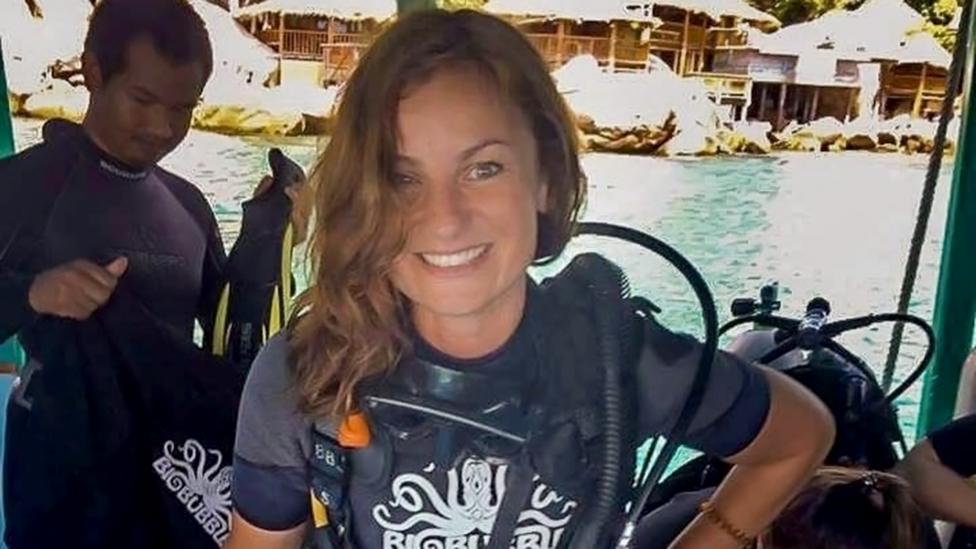 Now, Karmazinova spends her time travelling while she decides where she will settle (Credit: Katarina Karmazinova)

Karmazinova, the Slovakian who left the UK, has yet to decide where she will settle – but she knows it won’t be back in the UK as long it stays separated from the EU. The most frustrating part of Brexit for her was that she couldn’t do anything other than wait and see which way the vote went since she, like many foreigners, wasn’t eligible to vote in the referendum.

“I've spent eight years: studying, working, paying taxes and national insurance, spending money on lattes, theatre tickets and Oyster cards. I bought a flat and sold it, paid stamp duty, then bought another, learned British slang, ate fruit scones, went to council meetings, read theTime Out on the tube and laughed about its insider jokes, watched the news... until it started to feel like I belonged. I became a Londoner,” she says. “And yet, I could just stand by and watch.”