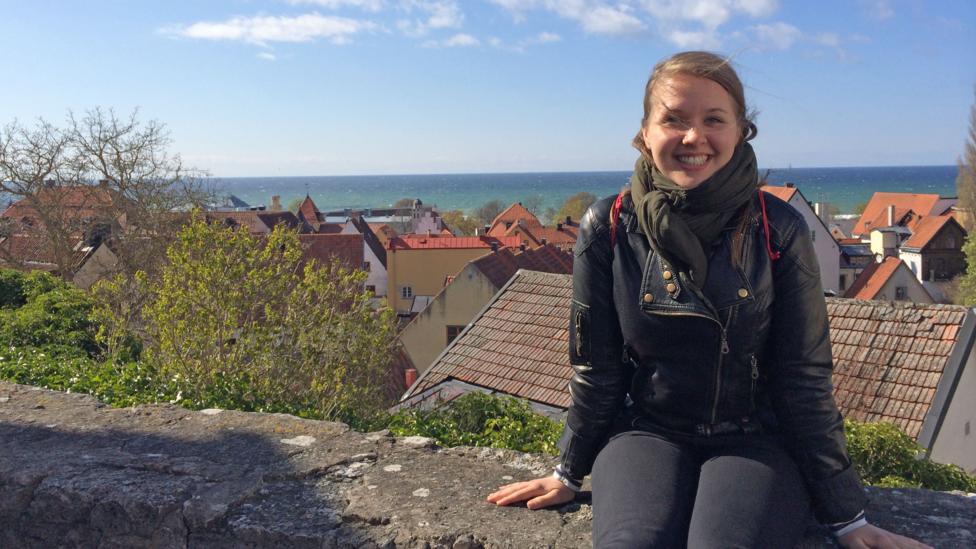 By Maddy Savage 3rd April 2017
Sweden is considered one of the most egalitarian countries in the world. So why is it so tough to build a strong professional network?
I

In many companies in Sweden, t-shirts and sneakers are acceptable office attire, workers are less likely to put in long hours than elsewhere in the world and it’s not unusual to see a chief executive stacking the dishwasher.

Yet while the nation’s famously flat business culture flaunts an image of openness and accessibility—and is one of the reasons why it’s frequently ranked among the best destinations for expats—building a network in Sweden is often a major hurdle for newcomers.

As a foreign person, it’s very difficult to break through and establish your own network quickly

Small talk is typically kept to a minimum in the Nordic nation, which was named the worst place in the world for foreigners seeking to strike up new friendships in HSBC’s Expat Explorer survey. Sweden has also been dubbed one of the toughest places for foreigners seeking a long-term partner. Even scoring flatmates can be tricky, since the country has a higher proportion of single-person properties than almost anywhere else in the EU. 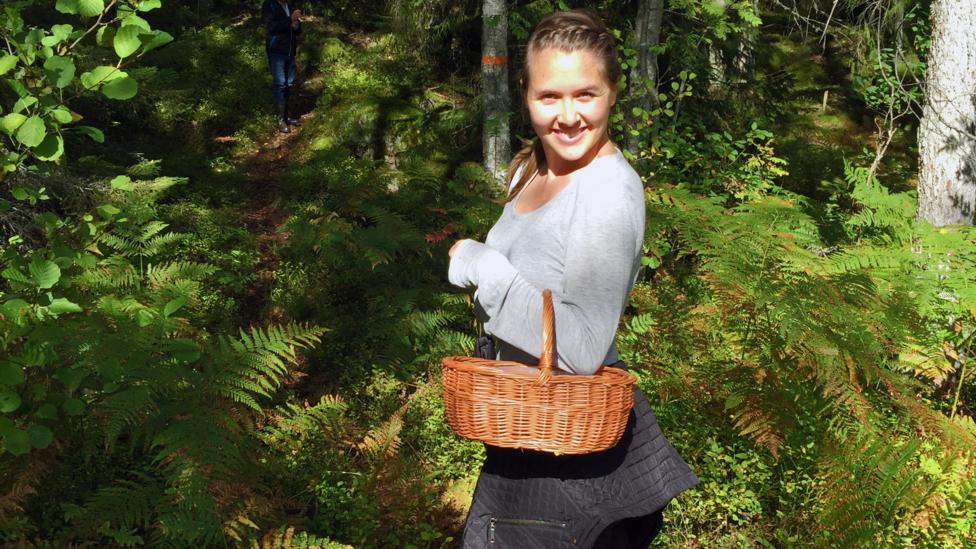 “It’s very difficult to break through and establish your own network quickly,” says Sophia Skinbjerg, an Australian-Danish marketeer based in Stockholm (Credit: Sophia Skinbjerg)

“Swedish culture isn’t exactly known for its extroversion and mingling,” says Sophia Skinbjerg, a 25-year-old Australian-Danish marketeer, who is based in Stockholm.

“Connections, whether personal or professional, are often fostered from a very young age. So as a foreign person, it’s very difficult to break through and establish your own network quickly.”

With one of the highest standards of living in the world and a booming start-up scene, Sweden has attracted growing numbers of expats and economic migrants in recent years, alongside a wave of asylum seekers fleeing conflict. But while employment among the country’s foreign-born population has been creeping up since 2010, around 15% remain jobless, representing double the national average and one of the highest rates in the OECD. 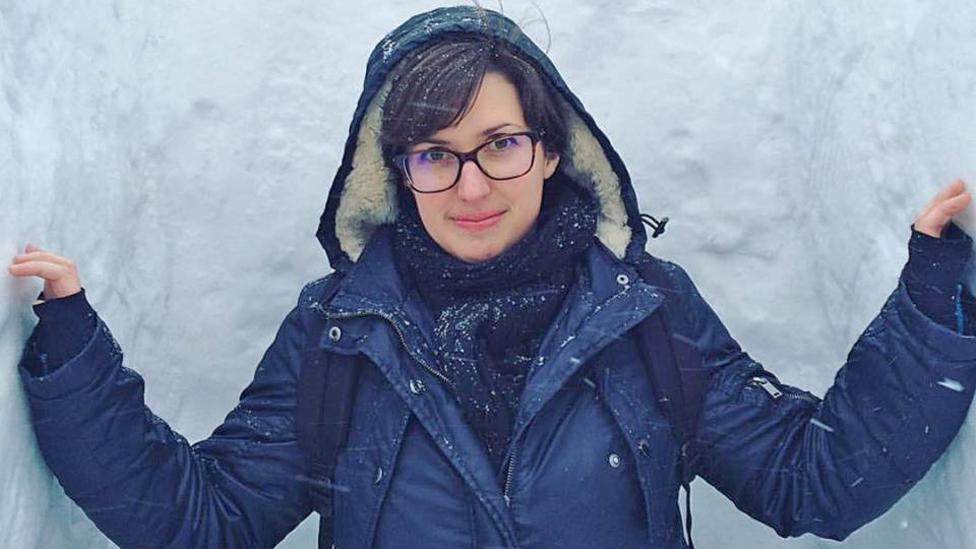 Catherine Derieux's passion for Nordic culture led her to relocate to Stockholm, but finding a job without an established network has been challenging (Credit: Catherine Derieux)

"I’m freelance but looking for a part-time job now because we want to buy an apartment and it would reassure the bank. But it’s proving a bit of a challenge,” says 28-year-old translator and editor Catherine Derieux, whose passion for Nordic culture led her and her boyfriend to relocate to Stockholm from Paris a year ago.

So much is by word-of-mouth, and that’s tough if you don’t have a network

“There are job ads for companies that need my kind of skills, but so much is by word-of-mouth, and that’s tough if you don’t have a network or networking is not your strong suit.”

Indeed, research suggests recruitment for at least 70% of paid positions in Sweden is through informal contacts, something that 33-year-old Farid Behnia, originally from Iran, puts down to a tendency among Swedes to be “very risk-averse and long-term planners.”

Currently working as an app developer and entrepreneur, he moved to Sweden in 2008 to study at Chalmers University in Gothenburg, where he’s since given lectures on the challenges facing newcomers seeking to secure employment. 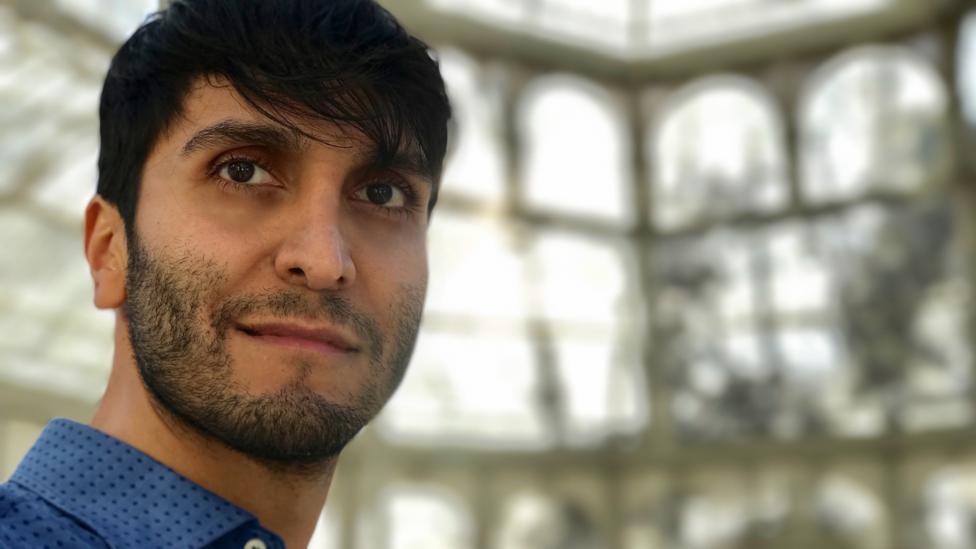 Much of recruitment in Sweden is through informal contacts. Farid Behnia, from Iran, puts this down to a tendency for Swedes to be “very risk-averse.” (Credit: Farid Behnia)

“Swedes care about how attached you are to the country. If you’re recommended by a contact, that means someone else’s reputation is on the line, so it feels safer for them,” he says.

A key benefit for many newcomers is that Swedes are among the best in the world at speaking English, which creates a soft landing for those familiar with the language. Yet while some expats—especially those working for large international companies—report going years or even decades without becoming fluent in Swedish, Behnia believes that those who take the time to study will end up “at an advantage.”

“It’s easy for English speakers to get stuck in the comfort zone of speaking English, ignorant to how this could really hold them back in the long-term by getting stuck in the international bubble,” he argues. 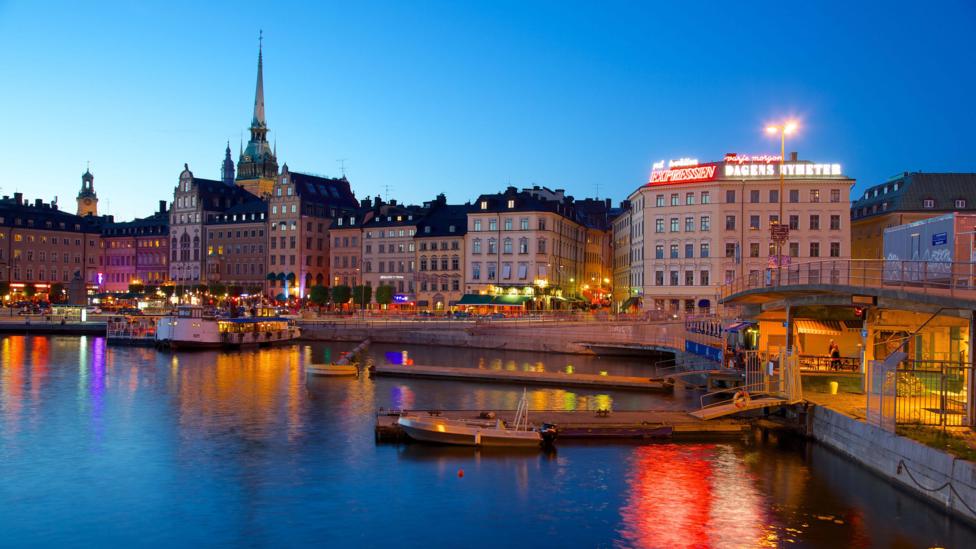 With one of the highest standards of living in the world and a booming start-up scene, Sweden has attracted growing numbers of expats and economic migrants (Credit: Alamy)

In major Swedish cities there are plenty of networking events conducted in both languages. However, immigrants as well as Swedes who’ve lived elsewhere are often quick to point out that these can have a different feel to those in other expat hubs.

Networking events are, for better or for worse, a lot more sober and formal

“Networking events are, for better or for worse, a lot more sober and formal—and a lot less rowdy—than I've experienced in other countries,” says Sandy Errestad, 27, who recently moved back home to Sweden after spending seven years in the UK and Africa and now works as a PR and communications manager for a Swedish start-up incubator.

“I suppose you could say it's more professional, but the flip side of that is that it can get slightly awkward and it's difficult to actually get to know each other.”

Lola Akinmade Åkerström, a long-time blogger on Swedish culture and author of Lagom: The Swedish Secret to Living Well, has frequently described Sweden as having “the most open society run by the most private people.” 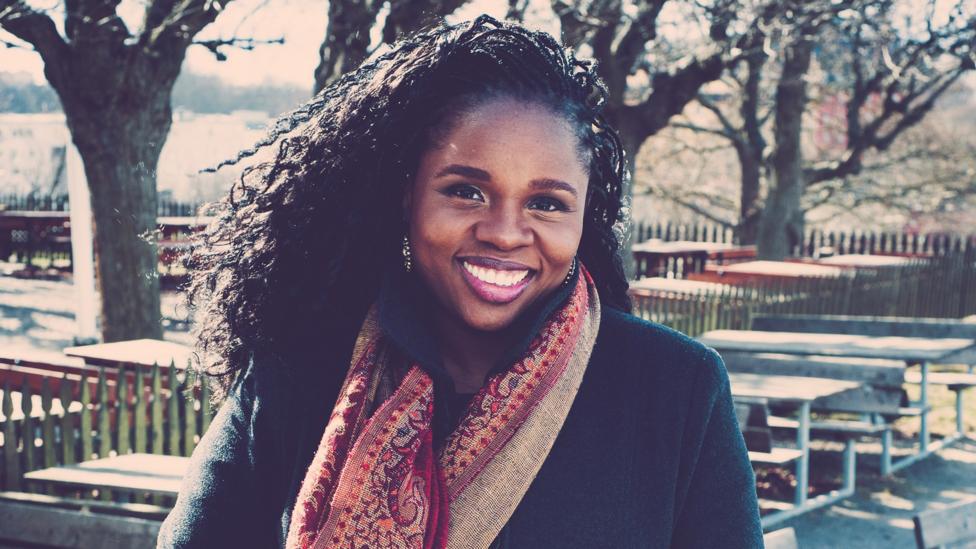 Brought up in Nigeria and educated in the US, where she worked as a computer programmer before relocating to Sweden a decade ago, she says deep-rooted Scandinavian norms that promote modesty play a role in setting the tone for Swedish networking, which can be confusing for foreigners.

“Lagom”, which roughly translates as “not too much, not too little”, encourages people “to keep boasting to a minimum so you can continually keep expectations at a manageable level,” she explains, while the Law of Jante, another Scandinavian custom, tells individuals they “shouldn’t think or act like they’re better” than others. For newcomers, meeting these unspoken rules, especially in a professional setting, can be tricky, agrees Errestad. “You're meant to be outgoing, but not too outgoing as that'll make you look obnoxious instead.”

While Sweden's casual and famously flat business culture flaunts an image of openness and accessibility, building a network is often a major hurdle for newcomers (Credit: Alamy)

Sweden is one of the EU’s most digitally advanced economies, so it’s perhaps no surprise there’s been a recent explosion in both the usage and development of bespoke apps and online platforms designed to facilitate more meaningful networking in the country.

These include Sevn, an app that allows event attendees to connect with desired contacts and find them via tracking inside venues; Lunchback, which allows users to post their availability for business lunches or be matched with new contacts; Yepstr, which helps young entrepreneurs seeking to score their first odd jobs; and, Welcome, which connects newcomers with locals willing to answer questions about life and work in Sweden.

“Tech and social media have played an immense role in me being able to call Stockholm home. Without them I am sure I would have gone back to Australia,” says Skinbjerg.

“People trust their fellow Swedes, and by extension, they trust that a [Swedish] company is creating products and services that are in the best interest of the end user.” It’s for this reason that Swedes have been quick to engage with these new apps, she says.

In Malmö, innovation hubs like The Ground and Minc host weekly home-made lunches or breakfasts, to which the city’s entire startup community is invited, while The Castle, a coworking space in Stockholm holds gym classes and meditation sessions for its members. At Techfarm properties, global entrepreneurs and other young professionals are offered an even more radical antidote to Sweden’s individualistic society—the chance to co-create shared spaces where they both work and live together.

“I got to the point where I had managed to develop a network, but I was still lacking a sense of community and starting to go a bit crazy,” says Yoav Goldwein, a 34-year-old social entrepreneur and Masters student from Israel who moved into Techfarm’s K9 project in the Swedish capital last year.

“Now I start the morning with conversations, laughs, coffee in the common spaces.” 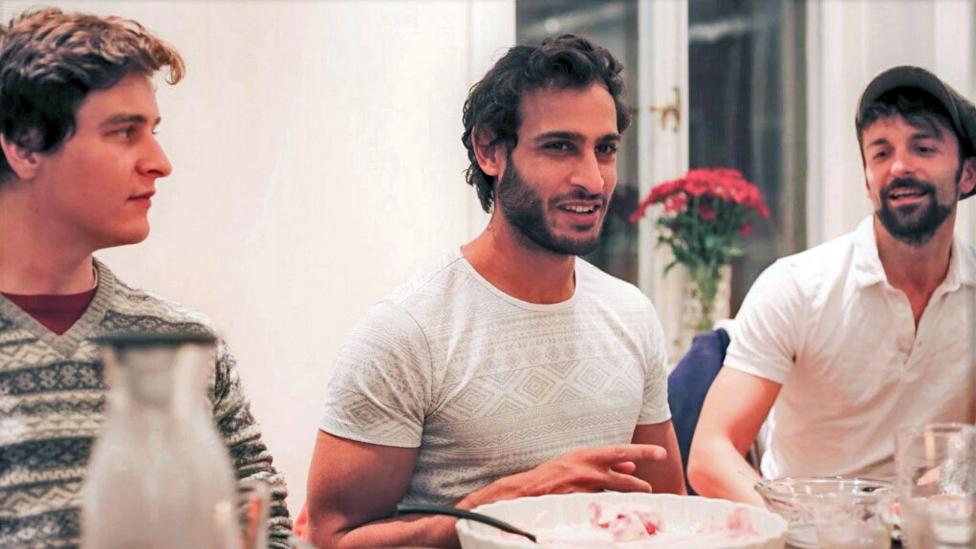 “I had developed a network, but I was still lacking a sense of community," says Yoav Goldwein, who moved into Techfarm’s K9 co-living project last year (Credit: Yoav Goldwein)

Despite all the challenges, expats who stick around in Sweden often espouse the benefits of the country’s laid-back, albeit often introverted, business culture.

Farid Behnia argues that once foreigners are perceived to be adding value to Sweden’s society and economy, top-level influencers can be much easier to access than in other countries.

“It boggled my mind how easy it was to meet senior people at Ikea, SKF [a major Swedish engineering company] Spotify or Swedish European Parliament members. The country’s flat hierarchy makes them more approachable,” he says. In a similar vein, Åkerström values the fact that working relationships in Sweden can turn into something deeper.

“Swedes are a very loyal bunch and this extends into their business life as well,” she says. “Once you've broken through that initial barrier of trust, you'll be met with (quite possibly lifelong) loyalty that always responds when you beckon.”