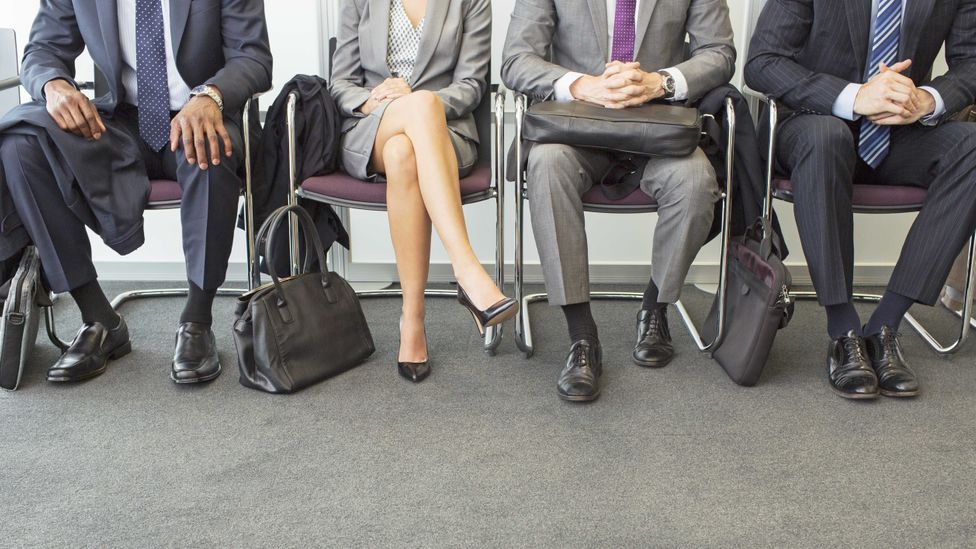 By Eric Barton 12th April 2017
We all exaggerate and tell half-truths sometimes. But can you figure out who is most likely to lie before they become your colleague? Maybe so
A

After some of David Shulman’s friends lost almost everything to financial swindler Bernard Madoff nearly a decade ago, it made him wonder how well we know the people around us, especially at work.

Could the financial analyst in the next cubicle turn out to be the next criminal mastermind? Is your work lunch buddy a natural-born deceiver? How well does any company know its employees?

To answer his own questions, Shulman, who has an economics degree and 30 years of experience as an executive with Wall Street capital firms, set out to design a test to find out. Like a lot of personality assessments, he hoped it would offer insights into what made someone tick. To help develop it, he brought in behavioural and psychometric scientists. 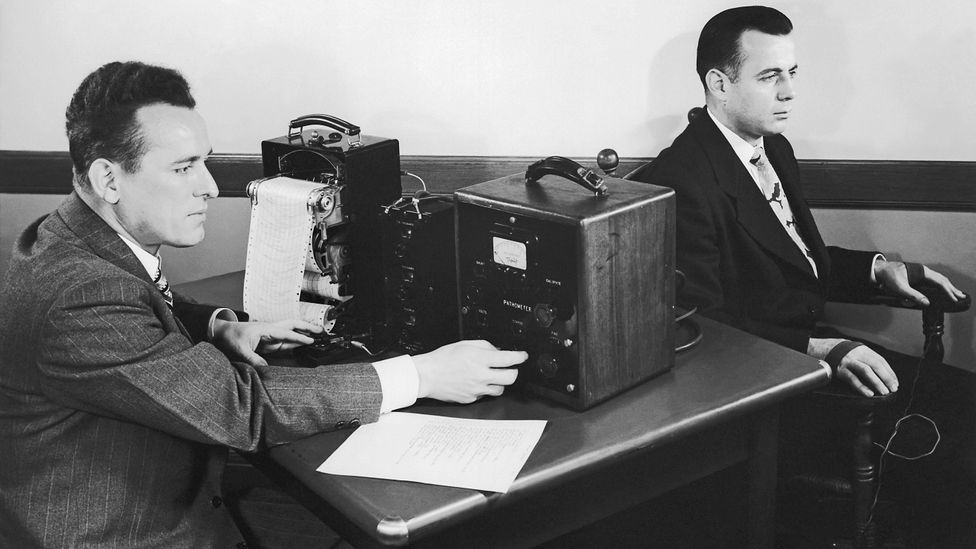 There was a challenge in designing a non-invasive yet comprehensive test that identifies candidates who abide by regulations and show strong integrity (Credit: Alamy)

To set a yardstick, Shulman started out by giving a prototype of the test to some of the worst among us—convicted criminals. The company he created, Veris Benchmarks, tested 812 white-collar criminals who had been convicted of 1,724 different offences, including forgery, embezzlement, and fraud. Then Shulman’s company gave the test to thousands of ordinary businesspeople, which provided a standard for “normal responses.”

While the businesspeople scored lower or higher on things like truthfulness, in comparison, the criminals scored uniformly worse in accountability, conscientiousness, and empathy.

Most of the time, we determine whether we think someone is honest by our impression of them, for instance, by asking a series of questions during the hiring process, or by how they conduct themselves during everyday business dealings. But, that’s not foolproof.

“Talking to someone directly, and then bringing them on board because you like the way they answer questions is a dangerous way to hire someone,” says Shulman. “There’s simply no science that supports it.”

Shulman says his test also reveals how likely you’d be to lie. Respondents are asked to rank statements on a five-point scale ranging from how strongly they agree to how strongly they would disagree with each one. Statements like, “I tell people what they like to hear, to help work go smoother,” speak directly to how often they’ll lie out of convenience, while others like, “some laws don't make sense to apply to you,” speaks to how often they might break the rules to get their way.

In the past three years, Nilan Peiris has been involved in hiring more people than most of us will ever work with. His company, money transmission firm TransferWise, has grown from 60 employees to 650 in that time. And nearly every one of them has told at least a little white lie, he says. Spotting these isn’t so hard, according to Peiris. 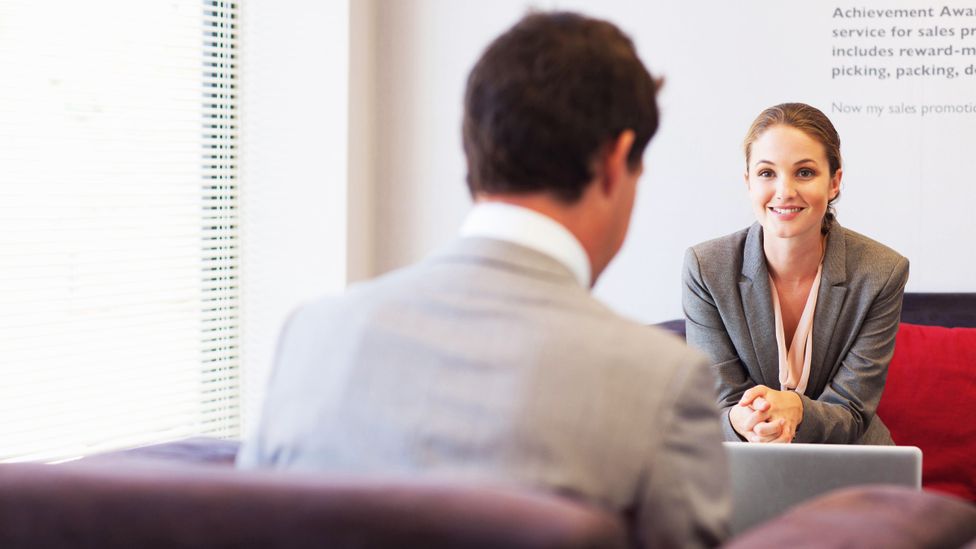 Bringing someone on board because you like the way they answer questions can be a dangerous way to hire someone, says Shulman (Credit: Alamy)

The most common one is when the candidate is asked why they’d like to work for TransferWise, Peiris said from London, where he serves as the company’s vice president of growth. “People usually say it’s because they’re passionate about money transfer,” Peiris says. “And I say, ‘OK, that’s not true. What’s the real reason? Because I’m not passionate about money transfers, and neither are the founders, and neither is anyone else here.”

Maybe the real answer is that they want to work at a fast-growing company, or in the tech industry, or a hundred other reasons. But Peiris says the point of catching them in this untruth is to see how they react. “If they’re able to open up and be honest with us, then that tells us that they’re ready to go on to the next step,” Peiris says.

True honesty from anyone simply isn’t the reality, says Peiris, who suspects he has never actually seen a CV that doesn’t at least exaggerate a little bit.

That’s because we’ve created a system of landing a job that promotes exaggerations and awards CVs that are more braggadocious than true, says Gareth Headley, director of HR and diversity at the consultantcy firm The Clear Company.

There’s also the issue of lying by omission. Perhaps you have a gap on your CV, —you may have spent time away from the workforce to go travelling or to start a family— so you might exaggerate the importance of the part-time job you had during that period. It might be a half-truth, but Headley says many people would see that as worth the risk and common practice.

What’s next for the liars

Considering everyone’s lying, what happens if you’re caught? Jeff Kortes has been in that spot countless times in his role as a headhunter for the past 20 years.

Kortes believes in what he calls “scary accurate” assessment tools, like the one Shulman developed, to help figure out if prospective candidates are telling the truth. He says the assessments often reveal personality quirks that people didn’t know they had.

“I believe in sharing the results with them, and often times they disagree with them,” says Kortes, now with Human Asset Management. He encourages people to show the results to their spouse or close friends, who often confirm the findings. “They’ll say, ‘Yeah, who are you kidding? That’s you to a T.’” 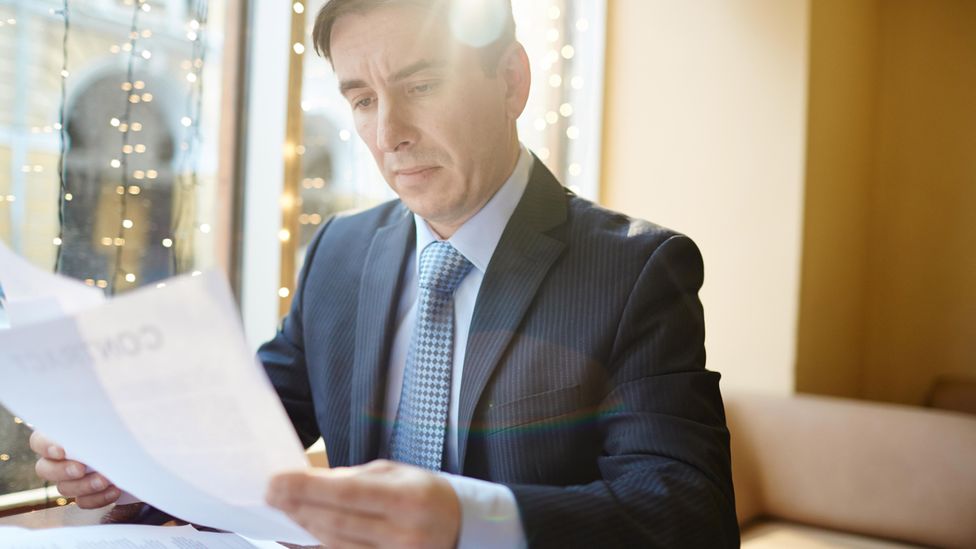 Kortes describes one time when an aptitude[EB1]  test caught a falsehood—it wasn’t an outright lie, but it was just as important. The job was for a maintenance supervisor, and the company needed an extrovert who could handle constant interactions with the crew. Kortes’ candidate was a gregarious, outgoing manager, but the test came back showing he was faking it. It turns out he was an introvert who had just done a good job hiding it at his old job. Kortes ignored the results, and the candidate failed horribly in the new position.

Lesson learned. Still, he says the tests can only go so far in determining our propensity to lie. That’s where the conversations are more useful. Asking the same questions multiple times but phrased differently can find inaccuracies and pull a person into a comfort level of being more open and honest.

That can go both ways—whether you’re the one hiring, or the one scrutinising the hiring managers to detect their honesty about the job responsibilities, workplace culture and anything else that matters to you. Knowing everyone is prone to at least exaggerating, Headley says the key is to figure out how to move beyond it.

“Rather than trying to suss out people for whether they’re a liar, figure out if they’re someone who can do the job,” Headley says.

To comment on this story or anything else you have seen on BBC Capital, please head over to our Facebook page or message us on Twitter