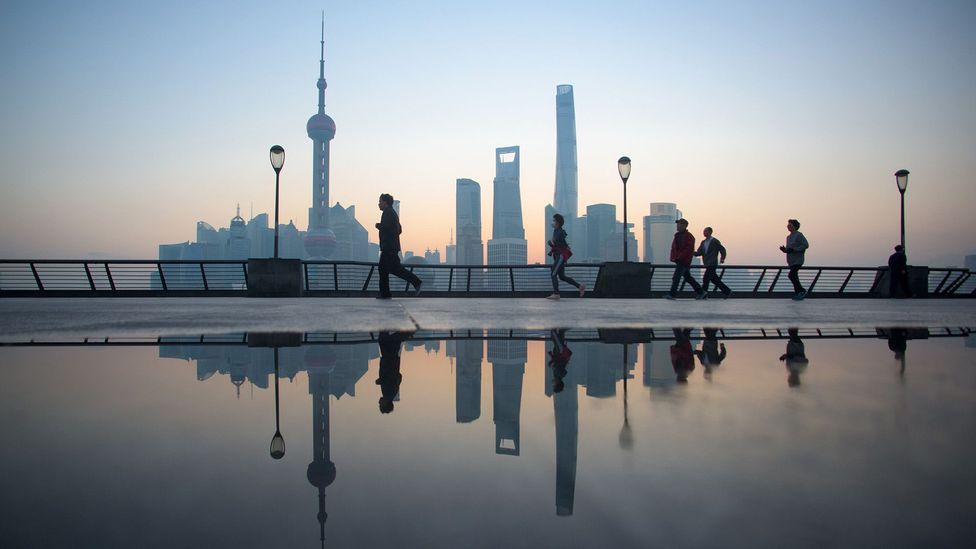 By Kate Mayberry 9th May 2017
Intense competition for jobs in traditional expat hotspots means some people are looking further afield. Which emerging professional hubs could give your career a boost?
A

After two years teaching English on the island of Taiwan, Alan McIvor was ready to start a new career.

He’d moved to Asia because a dearth of jobs in Britain and had fallen into teaching English. But, he wanted more out of his work life.

So, the 32-year-old Scot set off for Shanghai, China’s commercial capital, where he found a job at a locally-owned recruitment company. McIvor considered Singapore and Hong Kong, but picked Shanghai because of its fast economic growth – he also spoke some Mandarin.

Within a few weeks, he was sitting in on meetings with the CEO and the owner, says McIvor, who was the only foreigner among the company’s 180 employees. “I was given a lot of responsibility quite early on and these were new skills for me. I had no experience in headhunting or even in business.”

McIvor relished the steep learning curve, but after two years in Shanghai he was ready to return to Taiwan. This time, he found the transition far easier. 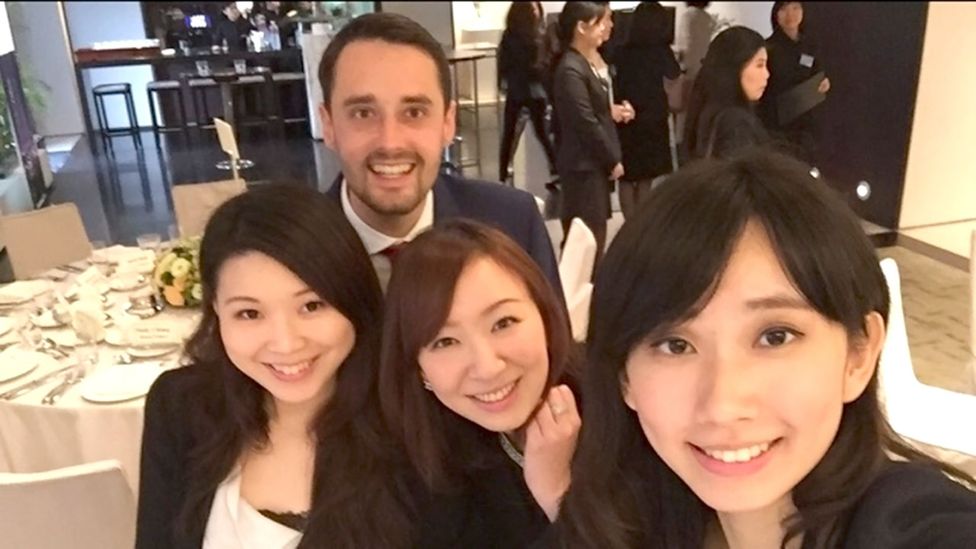 “When I was leaving Taiwan for Shanghai I probably applied for 100 jobs,” recalls McIvor. “But when I moved back from Shanghai to Taipei, I just made one phone call.” That was in 2015. After two years in another recruitment firm, he is now a senior associate at Asian search firm Bo Le and manages four people.

But China, with its estimated 850,000 expats (about a third of them in Shanghai) isn’t the only place savvy professionals are looking to expand their professional horizons. Amid intense competition in the traditional hotspots like London and New York, it can be more valuable to look to the world’s other global cities; places like Dubai and Singapore, but also places that are less established.

“If you want to fast-track your career you will have an advantage if you consider working in what might be considered a ‘harder’ location to live,” says Christine Wright, managing director at recruitment firm Hays Asia. She suggests taking “calculated risks”, like taking a temporary role, or taking a pay cut to learn new skills.

“It’s even better if you can do that with a company that has future opportunities for you, a clear career path and a development plan for its employees.”

So, which cities are best for ambitious professionals?

The International Labour Organization and the Asian Development Bank estimate the 10 countries in the Association of Southeast Asian Nations (Asean) will need 14 million more high-skilled workers between 2010 and 2025 – an increase of 41% – many of whom will need to be based in the countries’ capital cities. 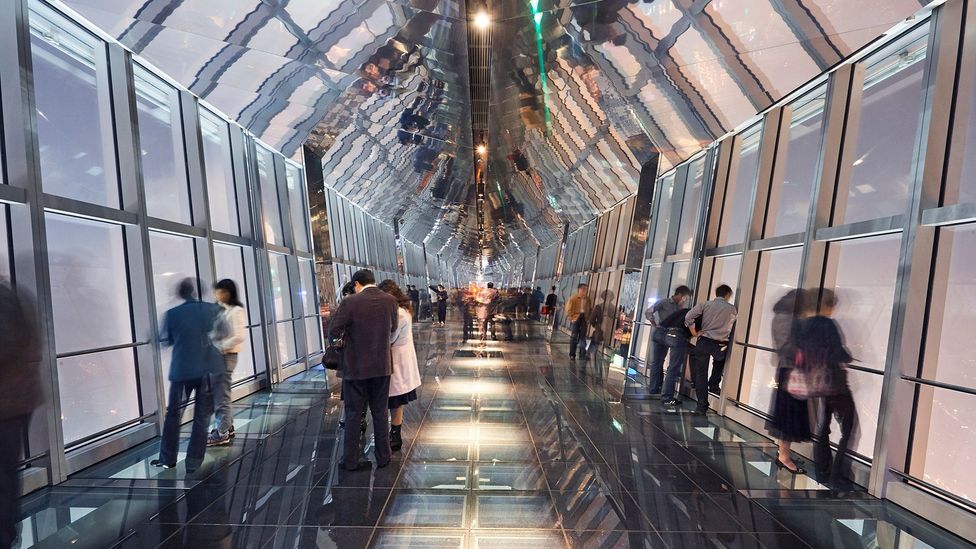 In China, for example, as the economy expands, its major cities are likely to need people with skills in services and technology, rather than the low-skilled manufacturing of the past. Global recruiters expect cyber security, big data, digital analytics and finance technology to be among the most in-demand areas, as the government moves ahead with plans to make Shanghai a centre for tech innovation.

Dubai has been an expat hotspot for years with the unemployment rate among expats just 0.19%. While the slowdown in oil and gas has weighed on its economy, the Emirate is looking to develop new sources of growth. Last year, it launched its Industrial Strategy 2030 last year, which aims to create 27,000 jobs in six fields from aviation to engineering and pharmaceuticals.

“The best locations to develop a career will be those where there is the greatest demand for talent,” says Mario Ferraro, who heads the global mobility practice for Asia, Middle East, Africa and Turkey at Mercer, an international consultancy. “It all comes down to the basic laws of economic supply and demand.”

Where organisations have only a limited talent pool from which to choose, it’s a good chance for the determined to apply their skills and get experience quickly, he says. 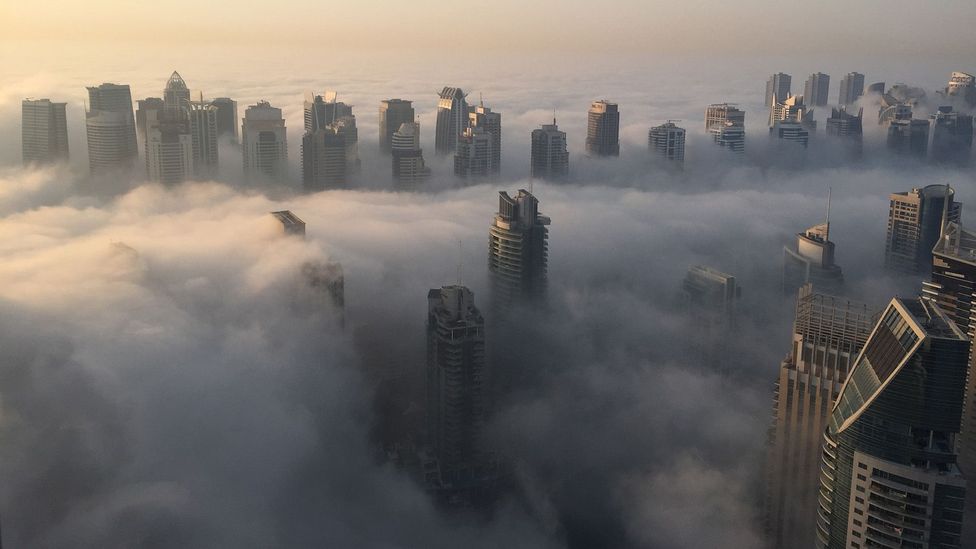 The scramble for skills has prompted some countries, and even cities, to develop special programmes for expats and entrepreneurs, hoping to lure the most talented people to their shores.

In 2010, China started streamlining red tape with its Thousand Talents Plan to encourage skilled foreigners to work at leading universities and institutes. Malaysia offers long-term residence visas to “foreign talent”, allowing certain professionals to stay and work in the country for as long as 10 years, while the Netherlands started its Expatcenter in 2008 to help foreigners working in Amsterdam and its surrounding areas.

For expats looking to advance their careers, two Asian cities stand out

Still, for expats looking to advance their careers, two Asian cities stand out.

HSBC’s Expat Explorer survey found some 68% of people with jobs in Hong Kong said the territory was good for their career, with 62% of people in Singapore saying the same (the global average was 43%). Mercer’s Ferraro, who’s lived and worked in Singapore for 19 years, says the two cities’ high quality of life and low tax environment also make them attractive to expats.

But those eager to supercharge their careers overseas might yet find their efforts stymied by visa issues or the current political climate.

Immigration was brought into focus in the UK by last June’s referendum, with many European Union citizens worried if they’ll be able to stay as the clock strikes down to Brexit, while the US administration is pondering immigration reforms that could tighten the rules surrounding the kind of visas used by many IT professionals.

And while Singapore remains open to foreign talent, it’s been tweaking laws relating to skilled foreign workers too. With Singaporeans expressing concern about overcrowding, and losing jobs to outsiders, companies must now give “fair consideration” to local candidates. Those that don’t risk being added to a watch list of those deemed to be following unfair practices.

Ferraro says protectionist and populist talk can resonate with local voters and lead to stricter immigration rules in future. “Whether we like it or not, the career opportunities for people to work overseas might be made a little more difficult by the factors that develop over the next few years.” 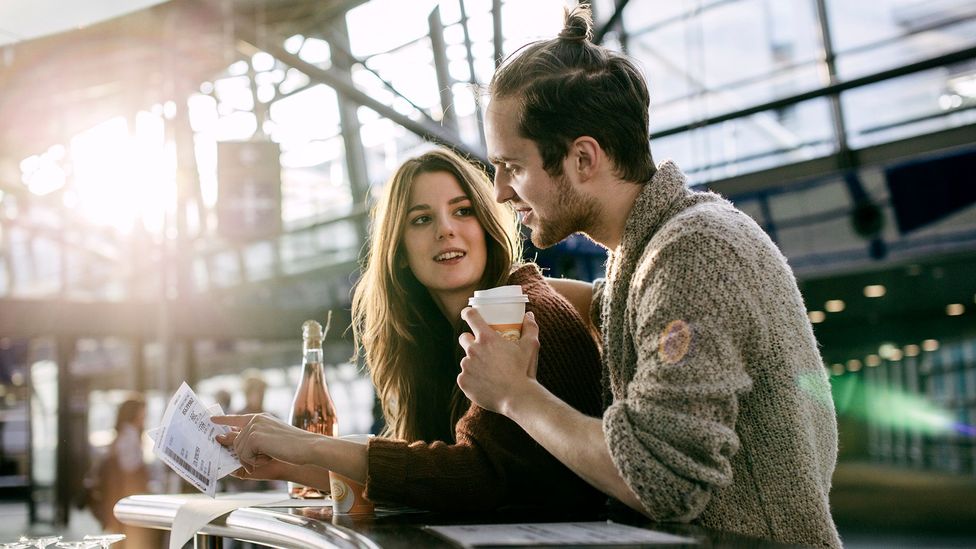 The next generation of workers have no qualms about getting on a plane to boost their career (Credit: Getty Images)

Such policies are at odds with the aims of many younger workers. The HSBC Expat survey found millennials were the most likely to move abroad in search of a new career challenge.

Some are taking advantage of international internships or placements to get started. For instance, London-based CRCC has placed 6,500 young people in unpaid work experience assignments in China since 2008. Of the 150 nationalities which have taken part, 40% of the interns are from the US and 35% from the UK.

If I hadn’t gone to Shanghai there’s no way, I would have got the career I now have

“It’s really about the cultural exposure and the confidence and the soft-skills that brings,” says CRCC co-founder Edward Holroyd Pearce. “There’s also a lot of industry-specific knowledge in China that they can learn.”

As McIvor looks to settle down in Taiwan, he certainly has no regrets about his stint in Shanghai. He’s convinced his move to the city was just what his career needed.

“If I hadn’t gone to Shanghai there’s no way, I would have got the career I now have,” McIvor says. “Shanghai improved my CV enormously.”