Loading
Wealth
Opinion: Getting rich has more to do with luck than talent
Share using EmailShare on TwitterShare on FacebookShare on Linkedin 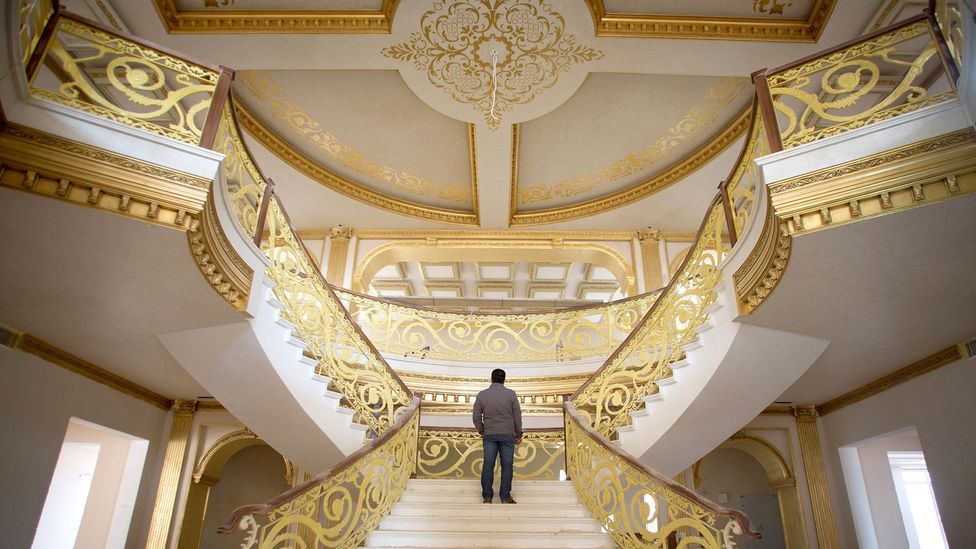 People, particularly rich people, like to think getting rich takes skill and grit. But nobody creates wealth out of the ether, says social geographer Danny Dorling.
T

The UK suffers from the highest levels of income inequality in Europe – partly because of the delusions of its rich. In countries where the rich have less, they tend to be less delusional, about themselves, about other people, about what is possible, and about why some become rich.

In the UK, it is unsurprising to read that an investment banker thinks £100m is a lot of money but “not a ridiculous amount of money”. In a report in The Guardian newspaper earlier this month, we also heard that one particular banker is “fairly confident” that a driven and passionate individual could “start from zero and get to £100m within 20 years”. 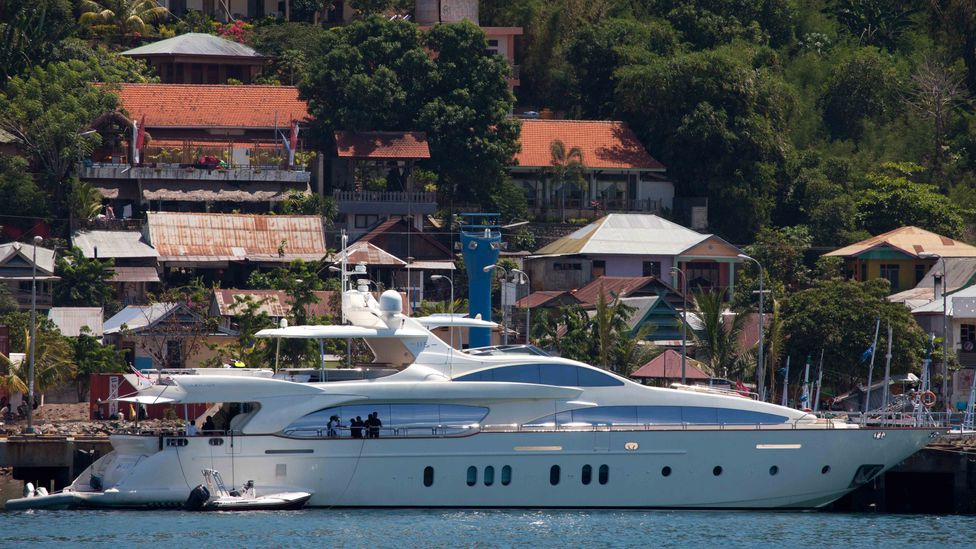 Although it's “not a ridiculous amount of money”, with £100m you could probably afford a superyacht (Credit: Getty Images)

However, there is hope. In the research report that kicked off this latest set of news stories, Katharina Hecht from the London School of Economics and Political Science found that one third of her sample of extremely rich people working in the City of London agreed that “the government should reduce income differences”.

In truth, no one creates wealth out of the ether as the mythic phrase 'wealth creator' suggests

The sample is extremely small and this subset of the very rich has not been asked similar questions before, but what they say chimes with reports from the US last year which implied attitudes among the extremely wealthy are beginning to change.

In 2016 in New York, 50 millionaires wrote to the state’s governor, Andrew Cuomo, asking him to increase their taxes because they thought economic inequalities had grown too high. The group included Abigail Disney, granddaughter of Walt Disney, and Steven Rockefeller, a fourth-generation member of that very wealthy family. The offspring of the rich at least know they did not bring in their riches, let alone create them out of thin air.

In truth, no one creates wealth out of the ether as the mythic phrase “wealth creator” suggests. Most wealth is appropriated from others, not made. Wealth can grow but only when it is well shared, not corralled into the hands of a few. Wealth growth rates are highest in countries that are more equitable than their neighbours. 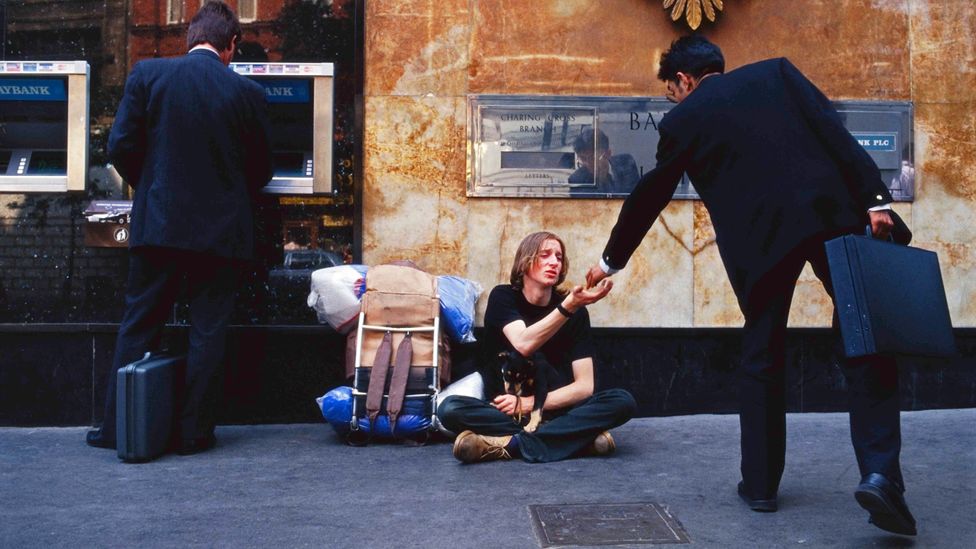 Four years after the great financial crash, Michael Lewis, one of the most successful people ever to write about the financial industry tried to explain to a group of Princeton University graduates why most of his own and his audience’s success would be down to luck. The author of The Big Short and Moneyball told them that the odds would just be tipped a little in their favour if they were born with a silver spoon in their mouth:

People really don’t like to hear success explained away as luck – especially successful people. As they age, and succeed, people feel their success was somehow inevitable. They don’t want to acknowledge the role played by accident in their lives. There is a reason for this: the world does not want to acknowledge it either.

The world Lewis was talking about was not the whole world, but the world as seen by the elites in unequal countries. By “world” he really meant “America”, and in particular he was talking about the “American Dream” – the idea that anyone can make it if they try hard enough and are talented enough, no matter how economically unequal the society is they are competing in.

Those who make money are often not very talented at all

The American dream is a myth, just like the London investment banker’s fantasy. Those who make money are often not very talented at all. They were just lucky at the right points in their lives. They might have worked hard and often are driven and greedy, but thousands of others will have worked as hard as them, been just as greedy as them, and not consistently struck it lucky. Most often, those who make money had money given to them in the first place, through inheritance that increased their chances; but it is always down to luck. Don’t believe the myth of the nice, kind, gifted, self-made entrepreneur. 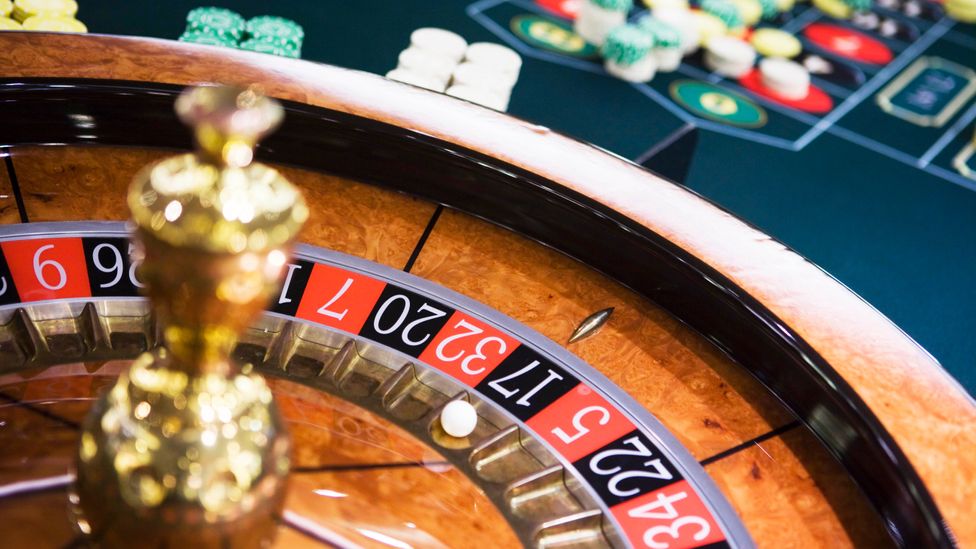 Financial success: down to hard work or a roll of the dice? (Credit: Getty Images)

We live in a world in which those who have got to the top have got there not out of great merit, but because they often had a few unfair advantages to start with, such as being born male, white and rich, because they had many lucky breaks on the way up, and often because they were willing to stamp on others’ chances as they rose. The human world does not consist of just a few superior beings able enough to do the key things that need doing, and a lumpen mass of inferior beings who could never do these things and so should be penalised appropriately.

Danny Dorling is Halford Mackinder Professor of Geography at the University of Oxford and author of The Equality Effect: improving life for everyone. This article originally appeared on The Conversation, and is republished under a Creative Commons licence.

worklife
1The reason rich people keep on working
worklife
2How rich are you, really?
Around the BBC