Loading
Owning Your Time | Careers
Why you should manage your energy, not your time
Share using EmailShare on TwitterShare on FacebookShare on LinkedinShare on Whatsapp 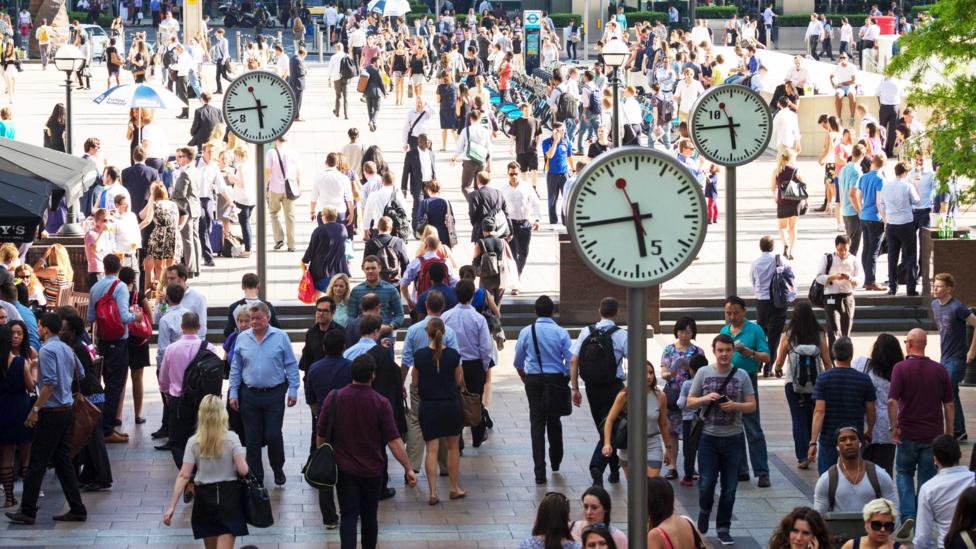 By Madeleine Dore 13th June 2017
When our workloads increase, many of us decide to up our number of working hours. But harnessing moments of 'unfocus' might be the key to getting more done in less time.
F

For ten years, Lisa Congdon’s days were packed like a “can of sardines.” Juggling between five and 20 projects at any one time, the artist and author, based in Portland, Oregon in the US, tried to squeeze as much into her daily work schedule as she could.

Finally, in the tenth year of her career, she started to have physical symptoms as a result of the stress – chronic back pain, upper neck pain and headaches.

“I was waking up with anxiety, feeling a sense of tension in the pit of my stomach, and I had trouble sleeping,” she says.

What if working less were the key to getting more done?

Many of us will have had that sense of there just not being enough hours in the day to do everything we need to do. Tasks that should take only a few minutes can stretch into hours, all while other work mounts up.

For most, the solution is to work later into the evening or even over the weekend, which leaves many of us feeling exhausted, stressed and burned out. But what if working less were the key to getting more done? 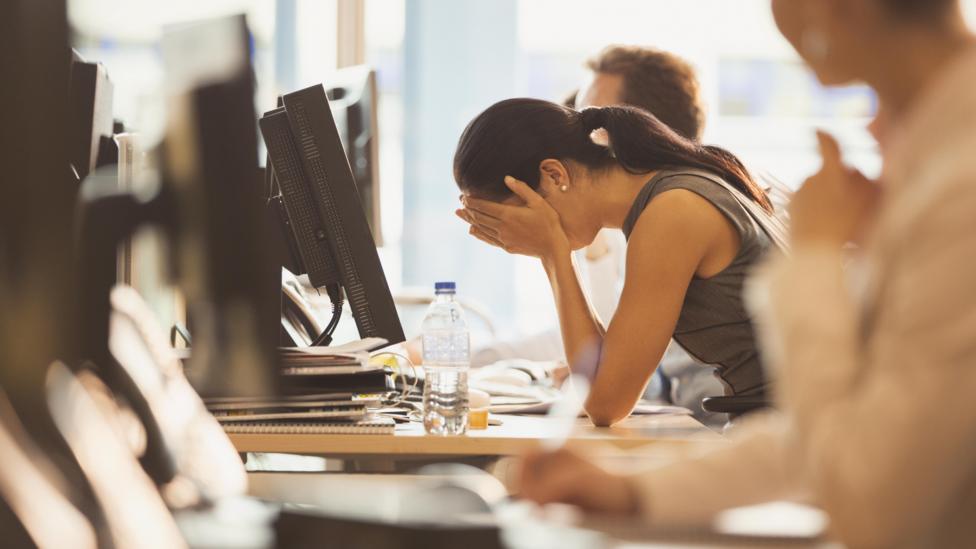 Most of us react to mounting workloads by upping our work hours. But what if working less were the key to getting more done? (Credit: Getty Images)

Previously, Congdon would often work from eight in the morning until seven at night without a break.

It’s an easy trap to fall into – it’s drilled into us that working solidly for eight or more hours will increase our output and impress our colleagues and managers. But in reality, even the traditional nine-to-five workday is not conducive to productivity.

A workplace study found an average working professional experiences 87 interruptions per day, making it difficult to remain productive and focused for a full day.

Knowing something had to give, Congdon began to adjust her approach to work and restructured her day to achieve the same amount of output, without working around the clock. She decided to split her day into fewer 45-minute segments, and aimed to maximise her productivity within those strict time sessions.

The key to maintaining focus and energy in shorter bursts was to apply flexibility to those segments – she could use some for exercise, some for meditation, some for work.  Getting rest within her workday helped lower stress levels and therefore achieve better results within the allotted time for working, Congdon found. 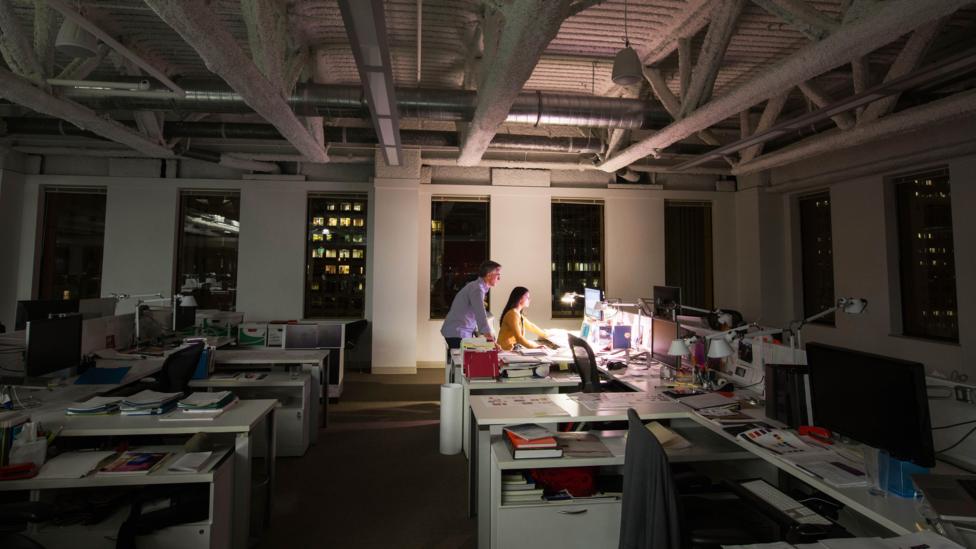 Joke's on you: a study found that managers couldn't tell the difference between employees who actually worked 80 hours a week and those who just pretended to do so (Credit: Alamy)

This makes sense in the light of research that has found our productivity has less to do with the amount of hours we squeeze out of the working day, and more to do with the rest we have.

In 2014, the social networking company The Draugiem Group used a time-tracking productivity app to study what habits set their most productive employees apart.

The key to their productivity was that for every 52 minutes of focused work, they took a 17-minute break

Surprisingly, the top 10% of employees with the highest productivity didn’t put in longer hours than anyone else – often they didn't even work eight-hour days. Instead, the key to their productivity was that for every 52 minutes of focused work, they took a 17-minute break.

While our culture may be pushing us towards working 24/7, Alex Soojung-Kim Pang, a Silcon Valley consultant and author of Rest: Why You Get More Done When You Work Less, believes this is not helping us to be more productive or to come up with creative solutions.

The research instead points towards the importance of rest, he says.

“Generally, short bursts of long hours do lead to increases in productivity, but over time those gains disappear,” says Pang. “The odds of costly mistakes rise, and as a result the gains that come from working longer hours disappear.

One study from Illinois Institute of Technology by Raymond Van Zelst and Willard Kerr in 1951 found that scientists who spent 25 hours per week in the workplace were no more productive than those who spent just five.

In fact, as few as one to three hours of concentrated work could serve to be as effective as a traditional workday. For Cal Newport, author of Deep Work: Rules for Focused Success in a Distracted World, this is because being busy is simply a proxy for productivity.

“In the absence of clear indicators of what it means to be productive and valuable in their jobs, many workers turn back toward an industrial indicator of productivity: doing lots of stuff in a visible manner,” says Newport.

Working for show, it seems, is also futile. A study of consultants by Boston University’s School of Business found that managers could not tell the difference between employees who actually worked 80 hours a week and those who just pretended to.

To combat the trap of putting such a premium on being busy, Newport recommends building a habit of ‘deep work’ – the ability to focus without distraction. 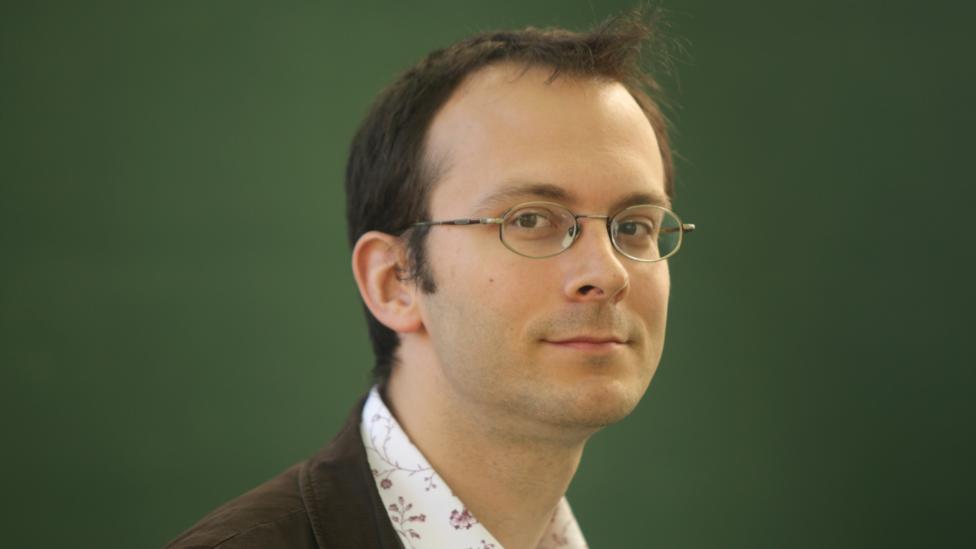 In Tim Harford's book Messy, he explains how allowing time for some improvisation in your day can aid creativity and productivity (Credit: Getty Images)

There are a number of approaches to mastering the art of deep work – be it lengthy retreats dedicated to a specific task; developing a daily ritual; or taking a ‘journalistic’ approach to seizing moments of deep work when you can throughout the day. Whichever approach, the key is to determine your length of focus time and stick to it.

Newport also recommends ‘deep scheduling’ to combat constant interruptions and get more done in less time. “At any given point, I should have deep work scheduled for roughly the next month. Once on the calendar, I protect this time like I would a doctor’s appointment or important meeting,” he writes.

Another approach to getting more done in less time is to rethink how you prioritise your day – in particular how we craft our to-do lists. Tim Harford, author of Messy: The Power of Disorder to Transform Our Lives, points to a study in the early 1980s that divided undergraduates into two groups: some were advised to set out monthly goals and study activities; others were told to plan activities and goals in much more detail, day by day.

While the researchers assumed that the well-structured daily plans would be most effective when it came to the execution of tasks, they were wrong: the detailed daily plans demotivated students. Harford argues that inevitable distractions often render the daily to-do list ineffective, while leaving room for improvisation in such a list can reap the best results. 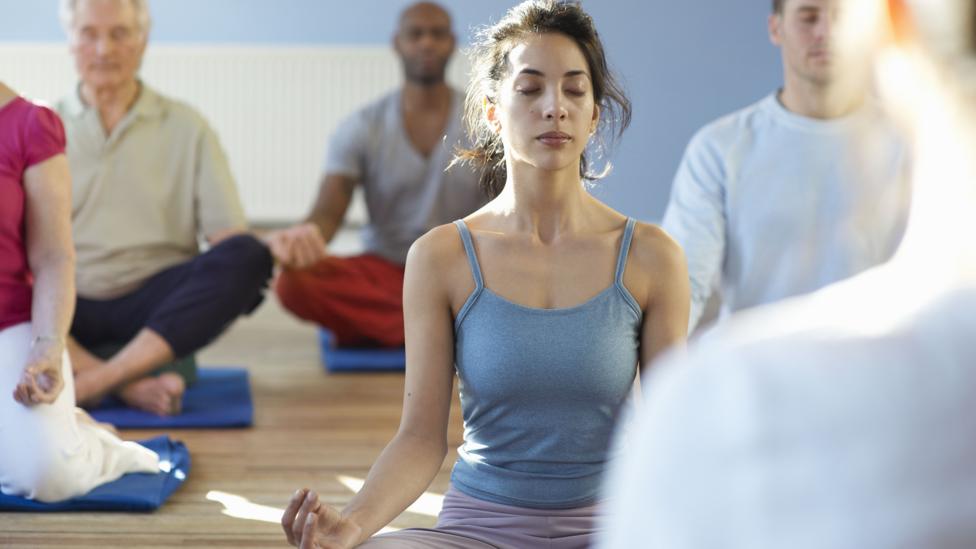 Far from being just a holiday, an indulgence or a vice; it seems idleness is "as indispensable to the brain as vitamin D is to the body" (Credit: Getty Images)

In order to make the most of our focus and energy, we also need to embrace downtime, or as Newport suggests, “be lazy.”

“Idleness is not just a vacation, an indulgence or a vice; it is as indispensable to the brain as vitamin D is to the body… [idleness] is, paradoxically, necessary to getting any work done,” he argues.

Srini Pillay, an assistant professor of psychiatry at Harvard Medical School, believes this counterintuitive link between downtime and productivity may be due to the way our brains operate. When our brains toggle between being focused and unfocused on a task, they tend to be more efficient.

“What people don't realise is that in order to complete these tasks they need to use both the focus and unfocus circuits in their brain,” says Pillay, who has written a book on the subject called Tinker, Dabble, Doodle Try: Unlock the Power of the Unfocused Mind.

This is something exploited by some of the world’s highest achievers.

“Serena Williams, for example, has often spoken about how in tennis it's important to be both focused and relaxed,” says Pillay. Warren Buffett is also known for having days in his calendar where nothing is scheduled because he finds sitting and thinking has a much higher priority than filling every minute of his day. It is an approach that Bill Gates, the co-founder of Microsoft, has borrowed from the billionaire investor. 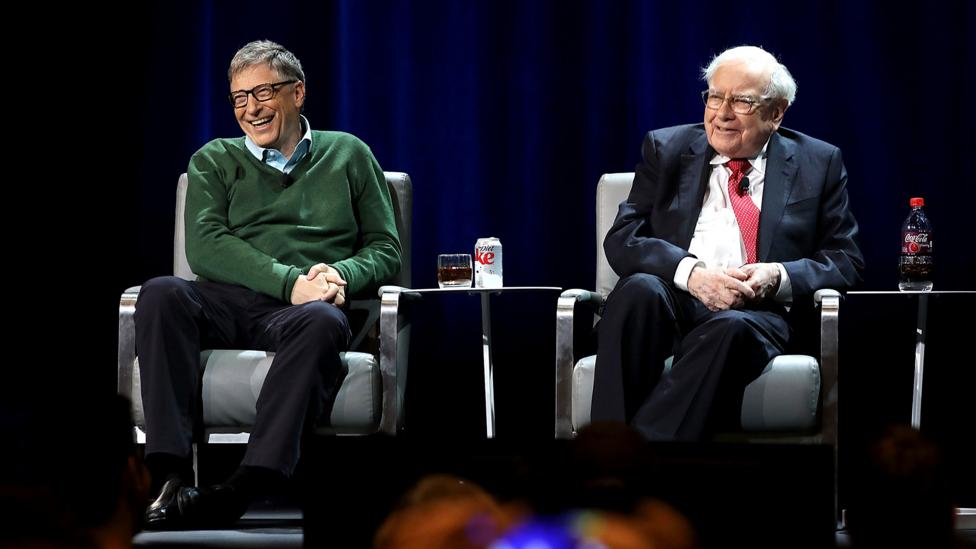 Bill Gates and Warren Buffett, two of the world's richest men, have days with nothing scheduled to allow for sitting and thinking (Credit: Getty Images)

According to research by Harvard University psychologists Matthew Killingsworth and Daniel Gilbert, we spend 46.9% of our time not thinking about what is happening in front of us.

The key to being productive might be found in using that time effectively through embracing the slumps in our day – those moments when your productivity begins to ebb away, usually in the midmorning, directly after lunch or midafternoon.

In the past, Justin Gignac, co-founder of freelance network Working Not Working, left little room in his routine to be lazy. Now, he believes it is important to build time to kick back and let his brain think by itself, and is one of many successful people debunking the myth that working more equals working best.

Recently he started lying in his newly-bought hammock each night after work.

“I light a couple of candles and then I just lie in the hammock and don’t do anything,” he says. “It's amazing. Giving my brain that space is so crucial and has helped me to learn to survey the whole field, not just the thing that is directly in front of me.”