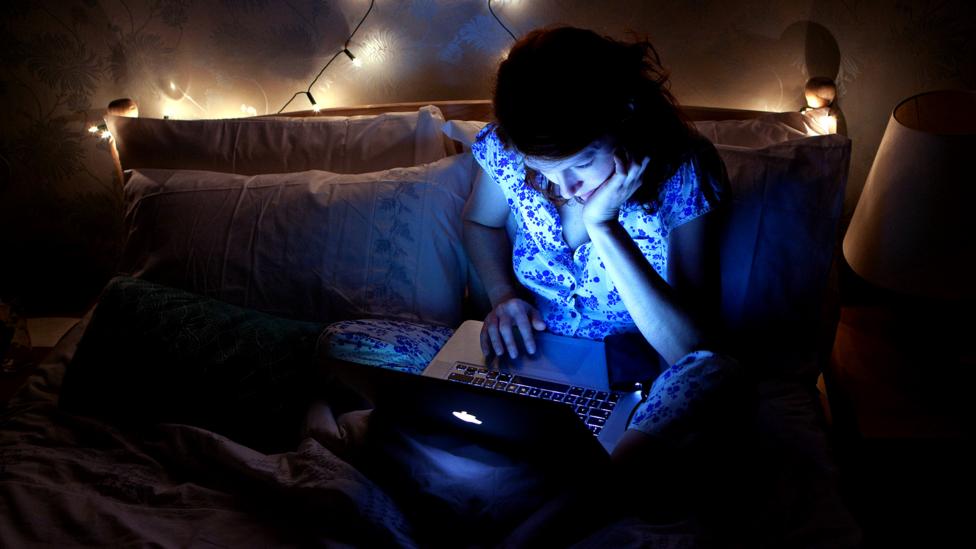 The pressure to work more and sleep less is driving a global epidemic with worrying consequences, says neuroscientist Matt Walker. He spoke to James Fletcher of The Inquiry podcast.

“Back in the 1940s people were sleeping on average just a little bit over eight hours a night, and now in the modern age we’re down to around 6.7, 6.8 hours a night,” says Matt Walker, professor of neuroscience and psychology at the University of California, Berkeley.

“So that’s a staggering loss of sleep within the space of just 70 years, we’re now almost at the stage where we’ve lopped off 20% of that.”

For adults, the modern world is full of things which reduce sleep. Caffeine, which keeps us awake. Alcohol, which fragments our sleep and suppresses dreaming. And although we’ve improved the conditions for sleeping, with everything from better mattresses to smoke-free homes, our controlled environment may also have created problems, Walker says.

“One, which people may find surprising, is central heating and central air conditioning. So, when the sun sets, temperature drops dramatically and when the sun rises it starts to pick back up. Our bodies expect that beautiful thermal lull. And what we have done is dislocate ourselves from the natural ebb and flow that tells us when it’s time to sleep and actually helps us get to sleep.” 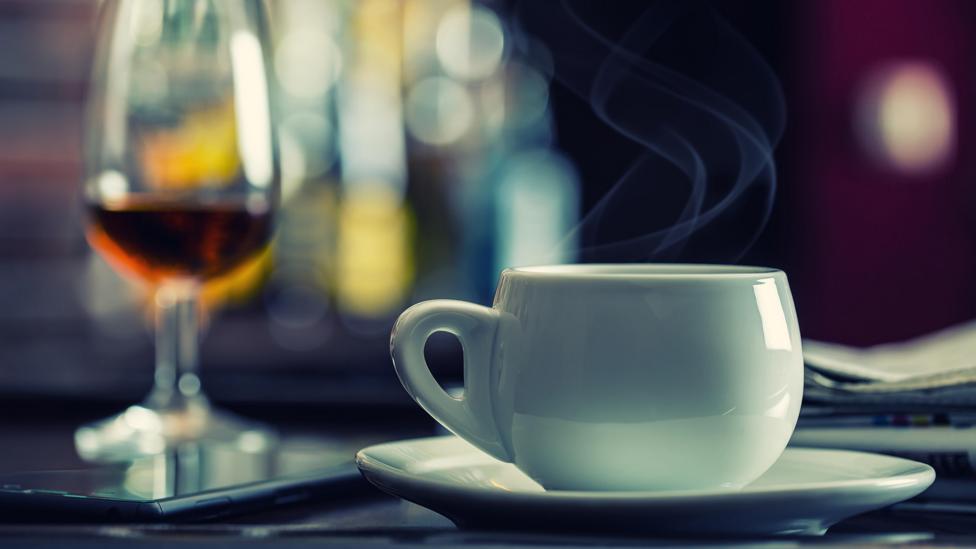 Alcohol, coffee and even air conditioning can affect how we sleep, Walker says (Credit: Alamy)

And then there’s technology. No longer just artificial light, but all sorts of devices with LED screens, emitting a powerful form of blue light.

“Now that blue light unfortunately will put the brakes on the release of a hormone called melatonin at night, and melatonin signals when you should sleep.

“Technology also causes sleep procrastination. Midnight is the time when we think, well, we should probably send our last email, let me just check Facebook one more time.

And to all this, we can add the modern offspring of the early rising movement – the economic and social pressure to work more, sleep less, and be more like some famous world leaders – including Donald Trump, Barack Obama and Margaret Thatcher – who have claimed to exist on five hours of sleep a night or less.

But should we be aspiring to be more like George W. Bush, who reportedly went to bed around 9pm and got as much as nine hours sleep each night?

“Based on probably about 10,000 research study papers now. The number of people who can survive on six hours of sleep or less and show no impairment, rounded to a whole number and expressed as a per cent, is zero.”

Professor Walker says with anything less than seven hours’ sleep, we start to see health consequences.

“Every major disease that is killing us in the developed world: Alzheimer’s, cancer, obesity, diabetes, anxiety, depression, suicidality. All of them have direct now and very strong causal links to deficient sleep.”

This article is based on an interview from The Inquiry episode Have We Always Felt This Tired?, presented by James Fletcher and produced by Estelle Doyle and Sarah Shebbeare. To listen to more episodes of The Inquiry, click here.