Monopoly's inventor, Elizabeth Magie, would have sent herself straight to jail if she’d lived to know just how influential today’s twisted version of her game turned out to be.

‘Buy land – they aren’t making it any more,’ quipped Mark Twain. It’s a maxim that would certainly serve you well in a game of Monopoly, the bestselling board game that has taught generations of children to buy up property, stack it with hotels, and charge fellow players sky-high rents for the privilege of accidentally landing there.

The game’s little-known inventor, Elizabeth Magie, would no doubt have made herself go directly to jail if she’d lived to know just how influential today’s twisted version of her game has turned out to be. Why? Because it encourages its players to celebrate exactly the opposite values to those she intended to champion.

Born in 1866, Magie was an outspoken rebel against the norms and politics of her times. She was unmarried into her 40s, independent and proud of it, and made her point with a publicity stunt. Taking out a newspaper advertisement, she offered herself as a ‘young woman American slave’ for sale to the highest bidder. Her aim, she told shocked readers, was to highlight the subordinate position of women in society. ‘We are not machines,’ she said. ‘Girls have minds, desires, hopes and ambition.’ 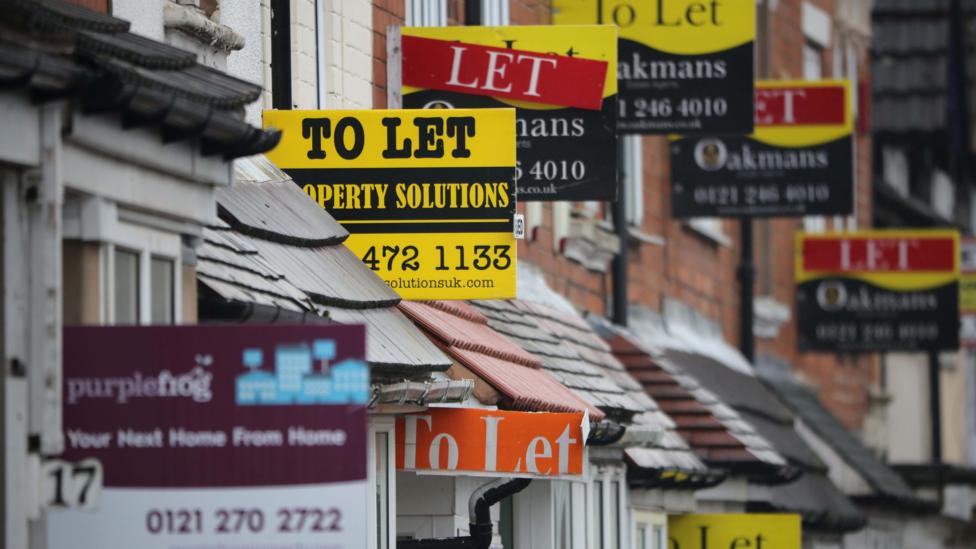 With her board game, Magie hoped to take on the capitalist system of property ownership (Credit: Getty Images)

In addition to confronting gender politics, Magie decided to take on the capitalist system of property ownership – this time not through a publicity stunt but in the form of a board game. The inspiration began with a book that her father, the anti-monopolist politician James Magie, had handed to her. In the pages of Henry George’s classic, Progress and Poverty (1879), she encountered his conviction that ‘the equal right of all men to use the land is as clear as their equal right to breathe the air – it is a right proclaimed by the fact of their existence’.

Travelling around America in the 1870s, George had witnessed persistent destitution amid growing wealth, and he believed it was largely the inequity of land ownership that bound these two forces – poverty and progress – together. So instead of following Twain by encouraging his fellow citizens to buy land, he called on the state to tax it. On what grounds? Because much of land’s value comes not from what is built on the plot but from nature’s gift of water or minerals that might lie beneath its surface, or from the communally created value of its surroundings: nearby roads and railways; a thriving economy, a safe neighbourhood; good local schools and hospitals. And he argued that the tax receipts should be invested on behalf of all.

Determined to prove the merit of George’s proposal, Magie invented and in 1904 patented what she called the Landlord’s Game. Laid out on the board as a circuit (which was a novelty at the time), it was populated with streets and landmarks for sale. The key innovation of her game, however, lay in the two sets of rules that she wrote for playing it.

Under the ‘Prosperity’ set of rules, every player gained each time someone acquired a new property (designed to reflect George’s policy of taxing the value of land), and the game was won (by all!) when the player who had started out with the least money had doubled it. Under the ‘Monopolist’ set of rules, in contrast, players got ahead by acquiring properties and collecting rent from all those who were unfortunate enough to land there – and whoever managed to bankrupt the rest emerged as the sole winner (sound a little familiar?) 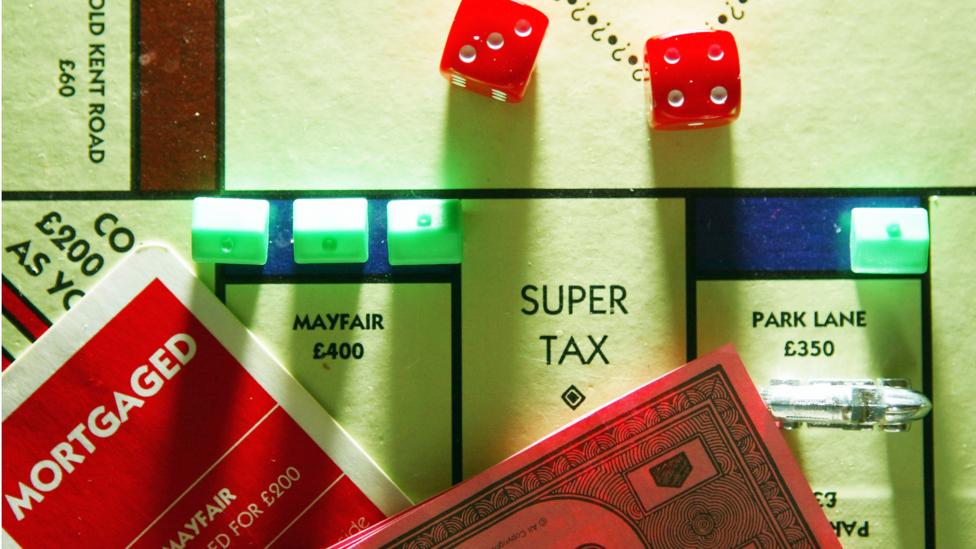 The purpose of the dual sets of rules, said Magie, was for players to experience a ‘practical demonstration of the present system of land grabbing with all its usual outcomes and consequences’ and hence to understand how different approaches to property ownership can lead to vastly different social outcomes. ‘It might well have been called “The Game of Life”,’ remarked Magie, ‘as it contains all the elements of success and failure in the real world, and the object is the same as the human race in general seems to have, ie, the accumulation of wealth.’

The game was soon a hit among Left-wing intellectuals, on college campuses including the Wharton School, Harvard and Columbia, and also among Quaker communities, some of which modified the rules and redrew the board with street names from Atlantic City. Among the players of this Quaker adaptation was an unemployed man called Charles Darrow, who later sold such a modified version to the games company Parker Brothers as his own.

Once the game’s true origins came to light, Parker Brothers bought up Magie’s patent, but then re-launched the board game simply as Monopoly, and provided the eager public with just one set of rules: those that celebrate the triumph of one over all. Worse, they marketed it along with the claim that the game’s inventor was Darrow, who they said had dreamed it up in the 1930s, sold it to Parker Brothers, and become a millionaire. It was a rags-to-riches fabrication that ironically exemplified Monopoly’s implicit values: chase wealth and crush your opponents if you want to come out on top.

So next time someone invites you to join a game of Monopoly, here’s a thought. As you set out piles for the Chance and Community Chest cards, establish a third pile for Land-Value Tax, to which every property owner must contribute each time they charge rent to a fellow player. How high should that land tax be? And how should the resulting tax receipts be distributed? Such questions will no doubt lead to fiery debate around the Monopoly board – but then that is exactly what Magie had always hoped for.

Kate Raworth is a senior visiting research associate at Oxford University’s Environmental Change Institute and a senior associate at the Cambridge Institute for Sustainability Leadership. She is the author of Doughnut Economics: Seven Ways to Think Like a 21st-Century Economist. This article was originally published at Aeon and has been republished under Creative Commons. 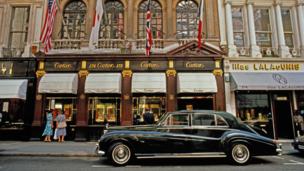 How rich are you, really?
Around the BBC