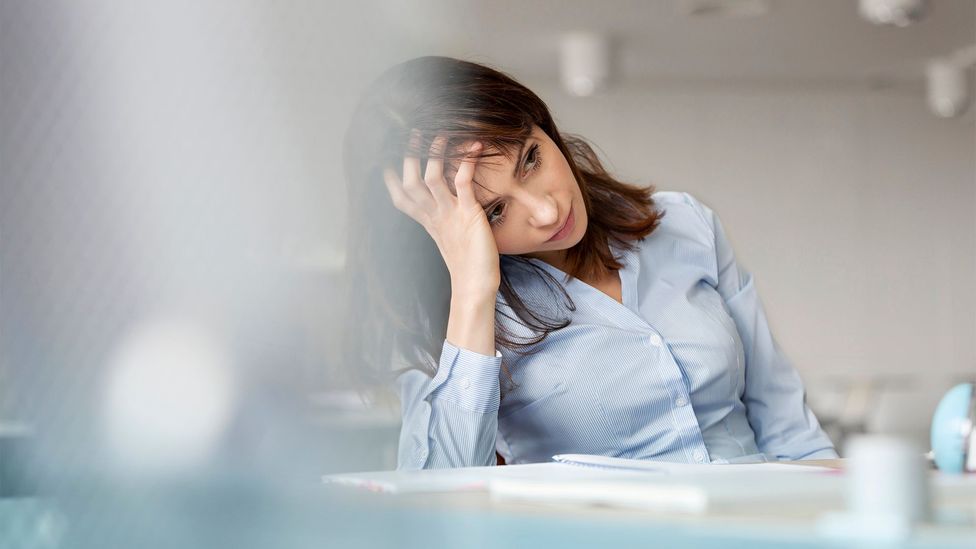 By Maddy Savage 15th August 2017
Despite a boom in flexible working, many singles say they’re still picking up the slack from colleagues with families. Career coaches are advising them to say no.
J

Janice Chaka had spent her lunch hour organising a surprise cooking class for a close friend who was visiting from out of town. After getting stuck in traffic on the way back from the venue she ended up back in her office five minutes’ late from her break.

“I got asked a lot of questions and I had to stay and do extra work,” she says. “But I know if I’d been late back from taking my kid to the doctor, that wouldn’t have even been an issue, in fact I probably could have taken the whole afternoon off.”

A study of 25,000 workers found that two thirds of childless women aged 28 to 40 felt that they were expected to work longer hours

That happened a decade ago, when Chaka was working in human resources in Guadalajara, Mexico. But the experience conformed to a pattern that she says was common as she forged a career working for Fortune 100 companies in the US and Mexico throughout her twenties, both as a singleton and while in childless relationships. Colleagues with children were also prioritised when it came to taking their preferred vacation dates, she claims, while fellow single or childless workers struggled to get time off to care for elderly relatives or were asked to go on more frequent business trips. 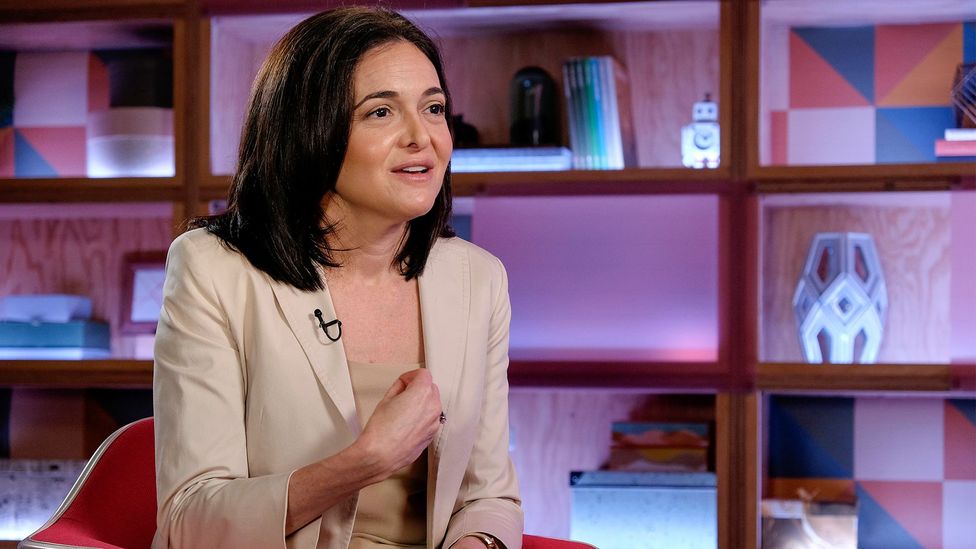 “Make sure single employees know that they, too, have every right to a full life,” advises Facebook COO Sheryl Sandberg (Credit: Getty Images)

“The assumption is that you can drop everything or that you don’t have a care in the world,” says Chaka. “Actually, as a single, life is more expensive, you have to run all errands yourself and you don’t have someone to fall back on financially if things go wrong.”

While it’s tricky to nail down concrete statistics that prove how much singles might be being indirectly penalised in the workplace, a recent UK study of 25,000 workers found that two thirds of childless women aged 28 to 40 felt that they were expected to work longer hours. Growing numbers of workers, academics and analysts are documenting the issue.

During research for his book Going Solo, Eric Klinenberg, a professor of sociology at New York University interviewed hundreds of single people in Europe and America and discovered “there was widespread perception that singles became the workhorses in corporate offices”.

“I met countless workers who complained that their managers viewed them as always available for late night and weekend assignments, because they didn't have children or spouses,” he says.

“In a few cases, I met women who said that they had been denied raises that they deserved, because their managers believed that they didn't need the extra money as much as colleagues with children,” adds the author.

Bella DePaulo, a professor of psychology at the University of California, Santa Barbara, explores the phenomenon in her books and studies, and coined the word “singlism” to pin down the stigmatisation, negative stereotyping and discrimination against singles that she believes is widespread in the workplace and society at large. She argues that many employers are missing a trick when it comes to single employees, who, far from being lonely and isolated, are actually more likely to be actively engaged in their communities and have strong relationships with friends who “feel like family, even if they are not family in the traditional sense”. 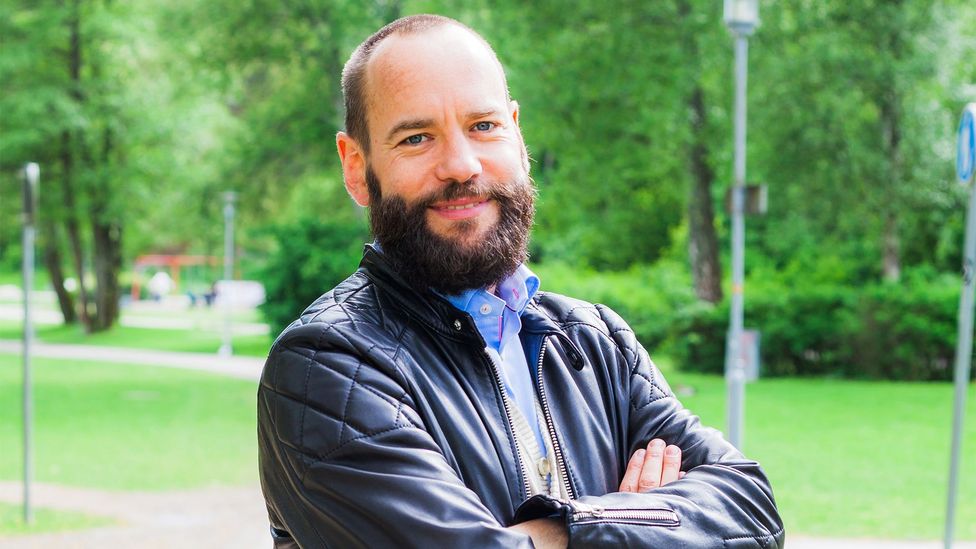 For Jonas Almeling, a former entrepreneur turned Head of Innovation for a Sweden’s export and trade agency, being lenient is a constant balance (Credit: Jonas Almeling)

So, what should single workers do if they feel they’re being singled out because of their personal life choices or situation, yet don’t want to jeopardise their careers and reputations?

“Don’t bitch and moan about your particular circumstances,” is the first advice dished out by UK-based business mentor David Carter.

He argues that “the answer is in the crowd.” Single colleagues should consider clubbing together, he says, to identify and propose changes to company practices that might benefit the organisation more widely, while at the same time demonstrating their own problem-solving skills.

That may be easier to do than ever, as unprecedented numbers of us are settling down later in life or not at all. A 2014 Pew Report study estimated that one in four young adults in the US will have never married by the time they turn 50, while the most common type of household in the European Union in 2016 was that of a single person, according to the EU’s number-crunching agency Eurostat.

One technique favoured by Carter is a kind of sharing economy points system, tracked digitally or even using physical items like buttons, giving employees the chance to swap hours or tasks, and help others out in return. By making sure no-one goes more than five points into credit or debit, no-one should end up unfairly disadvantaged.

“It’s not about what you’re going to use your time off to do — whether it’s bungee jumping, Christmas shopping, a date or taking your children to the school play — it’s just about being able to work your 40 hours a week when it suits you,” he says.

Carter, who allows his own own employees to work “wherever or whenever they want as long as they get the job done” accepts that the points system he recommends may appear tougher for larger corporations to implement. However, he insists that companies that fail to find ways to improve flexibility for all workers will ultimately lose out on talent. 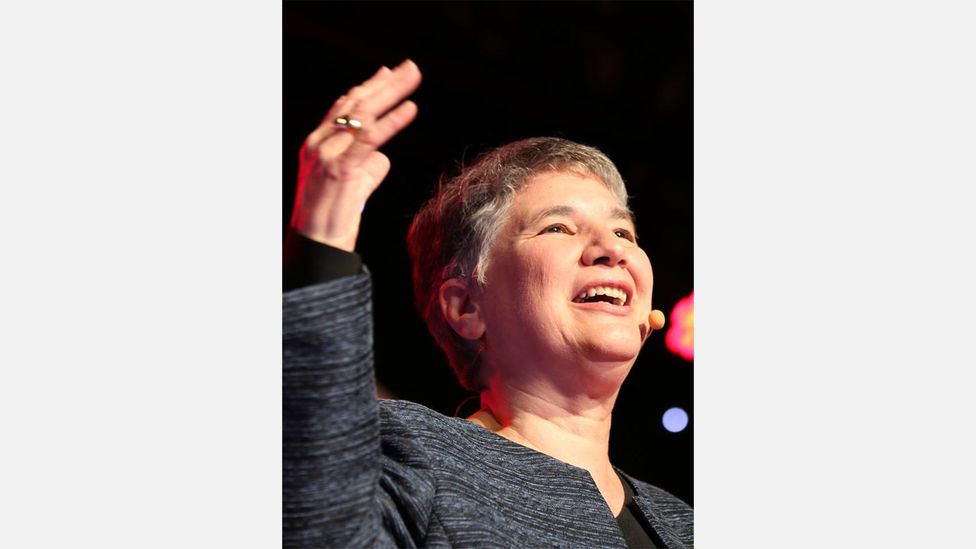 Bella DePaulo coined the word “singlism” to describe the stigmatisation and discrimination against singles that she believes is widespread (Credit: belladepaulo.com)

“The dinosaurs died out for a reason. Unless you adapt and start to embrace flexibility — which is part of the millennial mindset — in terms of the recruitment and retention of talent, you will go the way of the dinosaurs,” he says.

Facebook’s chief operating officer Sheryl Sandberg makes a similar, much-quoted assessment in her book Lean In, sharing the story of a single woman who felt that going to a party should be considered just as legitimate a reason to leave work on time as a kids’ soccer game, since she needed to meet new people in order to eventually start a family and have kids of her own. “Make sure single employees know that they, too, have every right to a full life,” Sandberg advises managers.

Offering equal latitude to all employees is easier said than done

Other business leaders argue that offering equal latitude to all employees in terms of work schedules is easier said than done.

“There’s a difference in perspective between people who are parents and people who aren't. If you aren't a parent, you really can't see how that changes your life and your priorities,” says Jonas Almeling, a former entrepreneur turned Head of Innovation for a Sweden’s export and trade agency, who is a father-of-one.

“I would definitely not have the same flexibility for someone saying ‘oh sorry I am off kayaking’ compared to someone doing a pick-up from kindergarten,” he argues.

“But on the other hand, a valuable employee is someone who has a high quality of life as a whole, no matter what choices they’ve made. So, there might be a need for a wider perspective.” 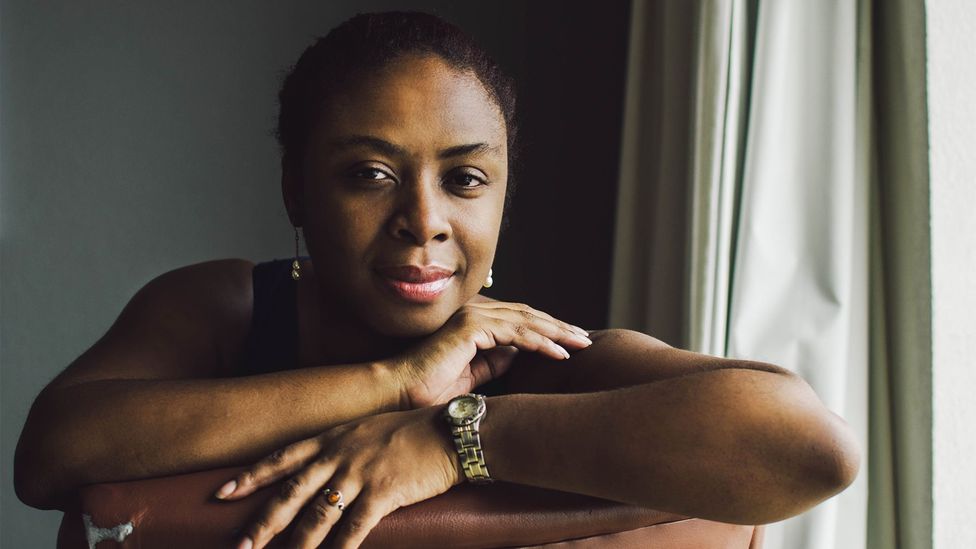 Janice Chaka feels at times she's been unfairly treated as a result of not having the right reasons for being out-of-office (Credit: Janice Chaka)

Ten years on from that cooking class she organised, Janice Chaka is now a successful business coach, consultant and podcaster. She admits that she felt guilty, previously, for asking for time off when other colleagues might want that time to spend with their kids. She sometimes even felt the need to exaggerate her reasons for leaving the office on time, to avoid coming across as someone who didn’t care about other people’s families. But, having since quit the corporate world to work for herself, she advises her clients to avoid that approach.

“You shouldn’t feel threatened or bad for having a work-life balance, regardless of whether you’ve got kids or no kids,” she argues.

Her advice is to thoroughly research any business you’re interviewed by, to find out its culture and policies in advance. More practically, once in the job, she advocates not befriending work colleagues on social media. That way, they’re not given the opportunity to judge photos of the activities that were important to you on a night you needed to leave promptly or a time you wanted to take a day’s vacation.

“Find a company that doesn’t ask – or doesn’t care – why you need time off. You can still get that promotion, not by working harder or longer, but by working smarter.”

worklife
1The case for butting in
Around the BBC