Loading
Owning Your Time | Workplace
How can bosses put a stop to workers idly browsing online?
Share using EmailShare on TwitterShare on FacebookShare on LinkedinShare on Whatsapp 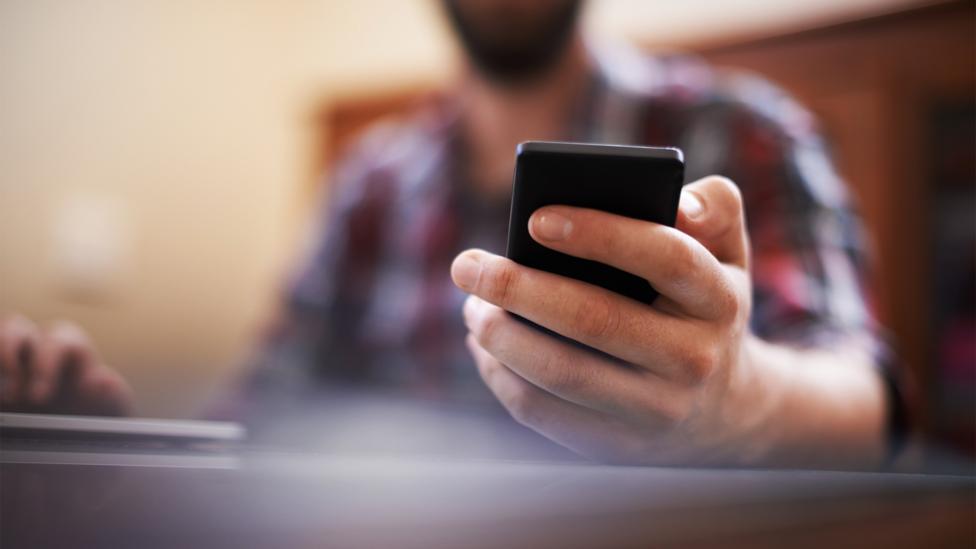 A spot of online shopping, checking out your holiday snaps on Facebook: if you break up your work day with non-work online activities you may be guilty of 'cyberloafing'.
C

Cyberloafing – engaging in non-work online activities while “on the clock” – is a modern form of counterproductive workplace behaviour. Rather than stealing company goods, the modern work environment with its various digital devices easily allows many employees to essentially steal company time.

Cyberloafing can lack malicious intent, but not always. In fact, in our study, we found cyberloafing can be associated with everyday levels of “dark” personality traits and a perceived ability to get away with it.

So who is likely to cyberloaf, and why? 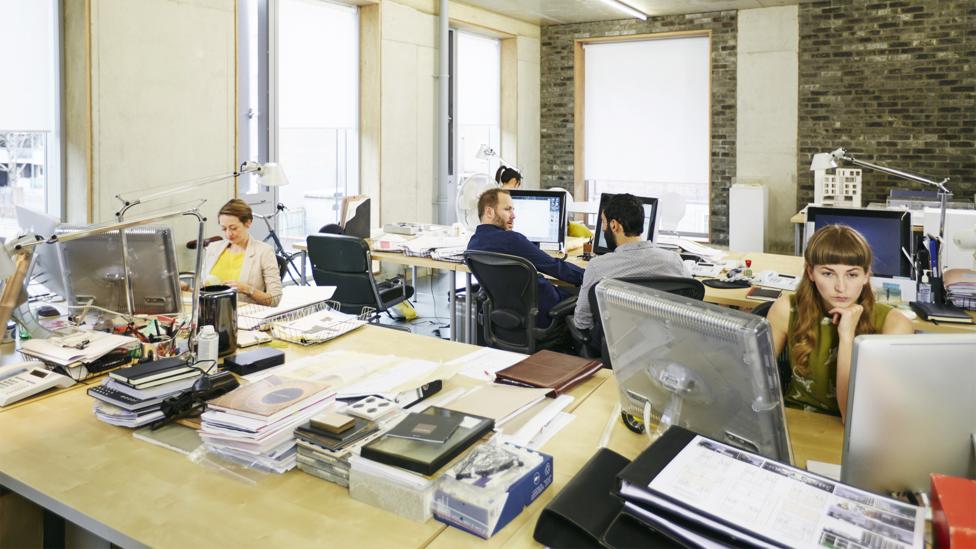 These traits are considered to be a socially exploitative dark triad, characterised by callous and parasitic self-interest (psychopathy), manipulativeness (Machiavellianism), and arrogant superiority (narcissism), and are found in varying levels among the general population.

We expected that because of their willingness to pursue gains at the expense of others, among comparative feelings of entitlement, individuals with higher levels of dark triad traits would be more likely to engage in cyberloafing.

We also examined the extent to which people believe they can get away with things at work (their perceived ability to deceive). Unsurprisingly, given the feelings of superiority associated with the dark triad, these individuals tend to feel very capable of outsmarting others.

Among our participants, we found that psychopathy, Machiavellianism, and narcissism were associated with cyberloafing behaviours through their relationships with perceived ability to deceive. In other words, higher levels of dark triad traits led to a greater belief in the ability to get away with things, which in turn was related to higher levels of cyberloafing.

Our findings suggest that individuals high in subclinical psychopathy will engage in some cyberloafing behaviours regardless of their perceived ability to deceive. This fits with the nature of psychopathy: individuals high in psychopathic traits tend to lack remorse and don’t feel guilty, and perhaps are not too concerned with getting caught.

If an employer wants to reduce cyberloafing, strategies that counter employees’ perceived ability to deceive could be useful

More research is needed, given that our study was self-reporting and favoured female participants, but the results raise some interesting questions for workplaces and their ability to handle this behaviour.

Should the boss be concerned?

The organisational consequences of cyberloafing can range from brief employee distraction to more serious drain on company resources or security (for example, slower network performance or computer viruses).

Our study suggests that if an employer wants to reduce cyberloafing, strategies that counter employees’ perceived ability to deceive could be useful. Stressing accountability could act as a deterrent. 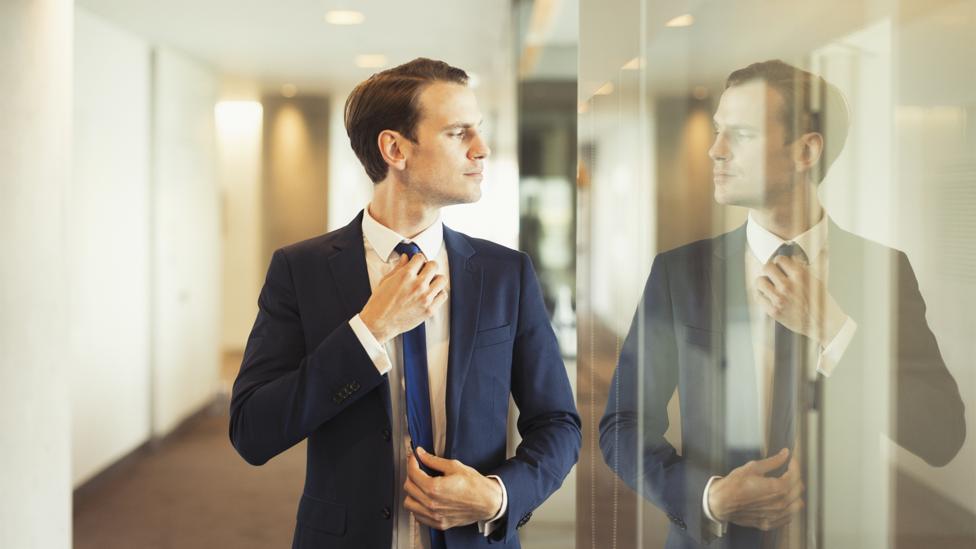 Psychopathy, Machiavellianism, and narcissism have been found to be associated with cyberloafing through their connection to a perceived ability to deceive (Credit: Getty Images)

Employees could be informed that all web-based activity will be monitored, but surveillance runs the risk of invading employee privacy and creating an unpleasant work environment.

Fortunately, cyberloafing is not a purely negative workplace behaviour. Internet browsing can have a positive impact on employees’s emotions, allowing a measure of stress release. It can also boost productivity in some circumstances by providing employees with a short break so they can recover their concentration.

Hyperconnectivity is also an issue

While employees slip personal online activities into their work time, their work may also be encroaching on their personal lives.

Devices and online tools encourage 24-7 connectivity to the workplace. One study suggests that employees who receive company-provided smartphones feel expected to be constantly connected and responsive to work at all times.

For employers, this is both good and bad news. The perception of being “on call” might increase the volume of work they get from their employee. However, constant connection might lead to exhausted, burnt-out workers.

Employees have traditionally sought to find “work-life balance”, but for some people this line is now blurred.

A new definition of ‘balance’?

Some studies suggest that the terminology should evolve, with employees now seeking “work-life flexibility”, where an employee controls the amount of time they dedicate to work and life, integrating the two as necessary. 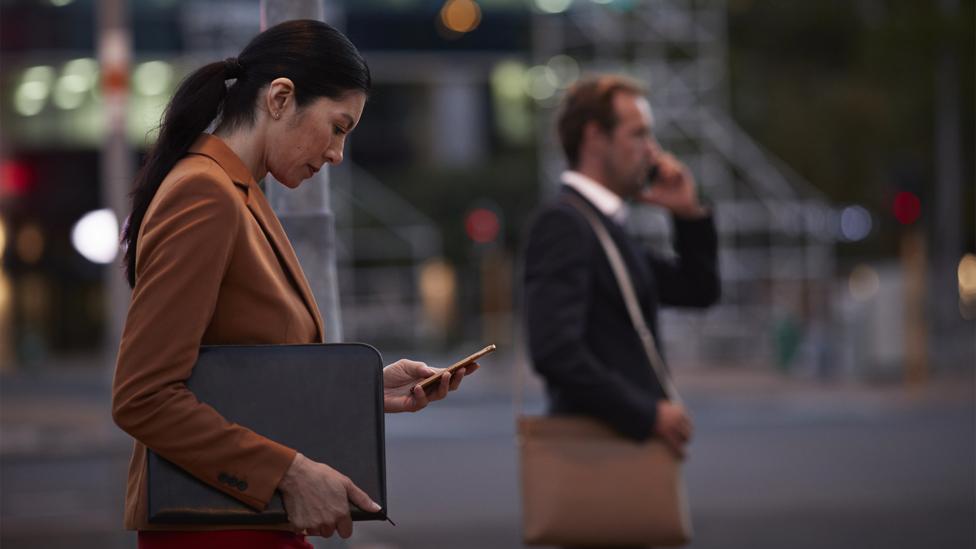 While employees slip personal online activities into their work time, their work may also be encroaching on their personal lives (Credit: Getty Images)

For example, you might take a work call while watching your child’s soccer match, but duck out of work to post your best friend’s birthday present. The key point is that the employee feels they have the ability to handle competing demands.

Exploratory research indicates that home-work boundary flexibility is associated with higher job satisfaction. The same study suggests that for those with a permeable work boundary (that is, the ability to do personal tasks at work), there was less time-based work and family conflict. However for those with a permeable home boundary (allowing work tasks to be done during personal time), there was more time-based work and family conflict.

Our study suggests that a worker’s perceived ability to take advantage of an employer is a key part of cyberloafing. But it’s a two-way street: employers need to think about whether they are also taking advantage of their hyper-connected workers.

Owning Your Time
1Are childless workers treated unfairly?
Around the BBC