Law makers and companies are aiming for shorter hours and a better work-life balance for Japanese people, in an attempt to solve a national productivity crisis

The Japanese government is hoping a single phrase can overhaul its economy and stop its salarymen and women from working themselves to death. Hatarakikata kaikaku or “work style reform” is an urgent bid to tackle a workplace culture so punishing that the word karoshi, or dying from overwork, has entered the lexicon.

The phrase, promoted recently by Prime Minister Shinzō Abe, is a catch-all for cutting overtime, improved work-life balance, and better use of female and older workers’ skills. Used informally for years, hatarakikata kaikaku became a national slogan in August 2016, after Abe appointed a Cabinet minister devoted to the topic. 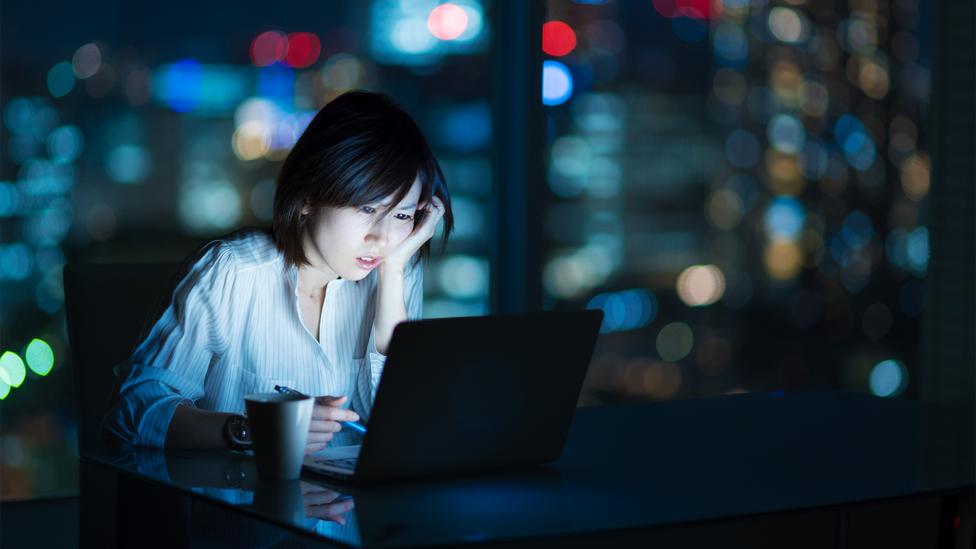 Japan's work culture is known for being so punishing that the word karoshi, or dying from overwork, has entered the lexicon (Credit: Getty Images)

A workplace culture of long hours and rigid hierarchies that served the country well during its high growth years in the 1960s, 70s and 80s has become a thorn in its side. The country’s productivity statistics have languished at the bottom of the G7 and well below the OECD average. And with an ageing and shrinking workforce, Japan’s only hope for economic growth (other than immigration at a scale that would not be supported by the Japanese public) lies in increasing productivity.

At the behest of the government, many businesses have been cracking down on overtime

At the behest of the government, many businesses have been cracking down on overtime, implementing hatarakikata kaikaku by forcing employees to leave earlier, even turning out the lights in the office at a certain time, or requiring employees to get advance permission for working late.

Other changes include enabling employees to telework, promoting women in the workplace, and offering support to working parents such as reduced hour work schedules. In a particularly Japanese touch, one major company is even putting notes at the bottom of emails, requesting forgiveness in advance for delayed responses due to shortened hours. 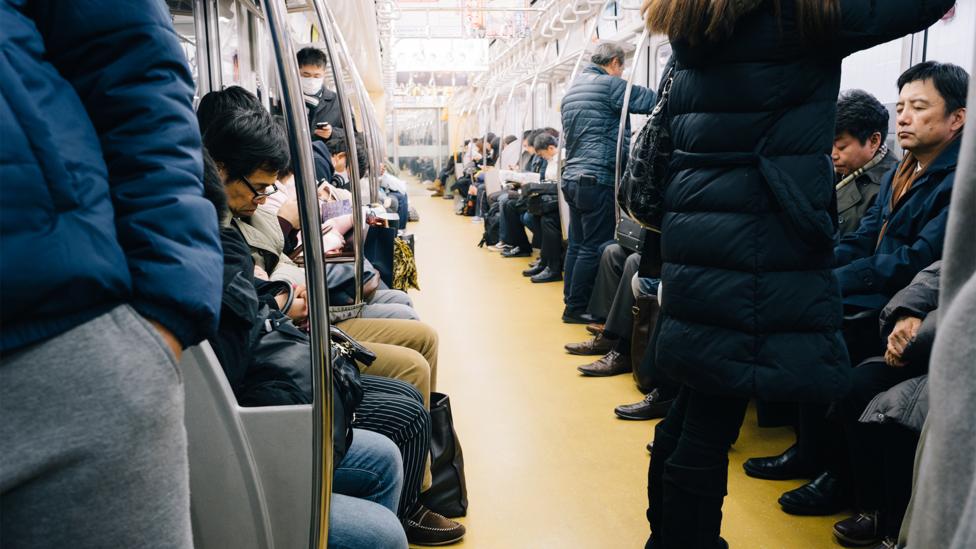 Creating a slogan to rally people around a cause has long been popular in Japan (Credit: Getty Images)

Creating a slogan to rally people around a cause has long been popular in Japan, both within companies and nationally.In 2005, the government launched a campaign known as “Cool Biz”, which encouraged firms to use less air conditioning and to allow employees to dress more casually during the summer months. It was a success, and has been widely adopted, as anyone who has sweated through a meeting in Japan in August can attest.

On the other hand, the recent attempt to have companies let their employees off work early on the last Friday of the month, dubbed Premium Friday, appears to be a dismal failure. A survey after the first such day this past February showed that only 3.7% of employees actually left work early, and enthusiasm appears to have fallen further since then.

So how effective is work style reform likely to be? One recent survey shows that larger companies are doing more to make changes, while smaller firms, already stretched for staffing and resources, and less likely to benefit from a PR boost, are less enthusiastic.

Another difficulty lies in the fact that deep-seated norms in Japanese culture, such as the spiritual value placed on effort and sacrifice, encourage long work hours. The traditional Japanese human resource practices that support a very long working day and value only those employees who work late are not likely to change quickly.

Deep-seated norms in Japanese culture, such as the spiritual value placed on effort and sacrifice, encourage long work hours

Companies are also reluctant to make the investments in technology that would improve productivity and enable work-from-anywhere approaches. And it may be difficult to make major changes in work styles without first changing the legal infrastructure around employment. To discourage abusive practices such as requiring employees to work unpaid overtime, the government would need to step up its current lax enforcement of labour regulations, and there are no signs of that happening any time soon.

Many employees are highly skeptical of the hoopla around work style reform. Some have even twisted the slogan to hatarakasekata kaikaku – a change of a few syllables that alters the meaning to “force us to work more reform.”

In a recent survey of over 5000 employees, 85.8% reported that work style reform was something that they had heard about in the media or from other companies, but that their own firm was not doing anything about it. Moreover, employees are concerned that the efforts they do see are not hitting the mark. For example, many companies clamp down on overtime without doing anything to change the amount of work, which simply results in people showing up to work early, working through lunch, or surreptitiously taking work home in order to get their jobs done. 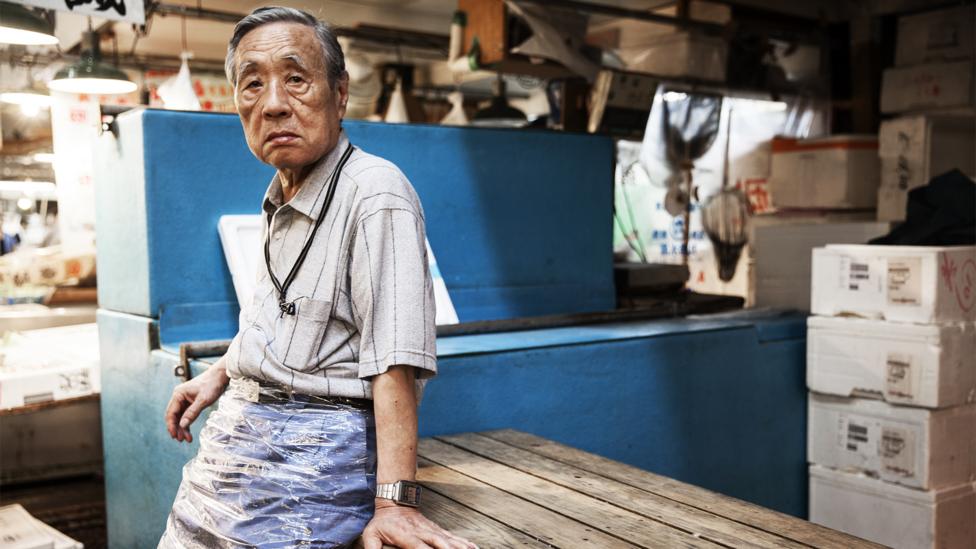 Hatarakikata kaikaku is a catch-all for cutting overtime, improving work-life balance, and better use of female and older workers’ skills (Credit: Getty Images)

For work styles to truly change, Japanese companies will have to address the inefficient work practices at the root of long hours and low productivity: too many meetings; too much paperwork, and intense micromanagement from supervisors. These are the types of everyday working practices that can easily be seen as inevitable by those who have never operated in any other way.

The campaign may not yet be a success in Japan, but it is an admirable attempt to get people to rethink their basic assumptions about how they do their jobs. And with productivity rates declining in many advanced economies including the U.S., U.K. and Germany, it’s also an idea others could learn from. 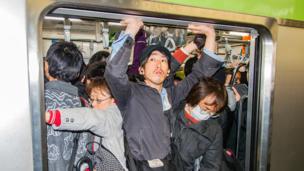 How Japan strives for work-life balance