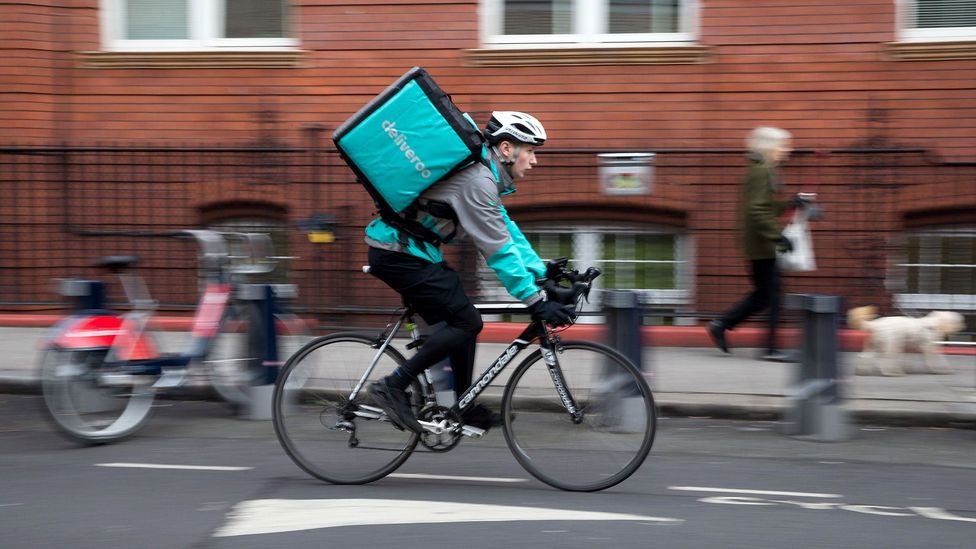 Workers of the future need to be ultra-flexible and dance nimbly to the tune of the new labour market. But this prescribed wisdom is problematic for four reasons, writes Pete Robertson.
T

The claim that the Inuit have 50 words for snow may be apocryphal, but it neatly illustrates the truism that our vocabulary becomes more extensive and nuanced for phenomena we encounter frequently.

“Self-entrepreneurs” now do “Uber-jobs” – a term that arose (mimicking the earlier pejorative term “McJobs” for low pay/quality work) to describe the use of workers who are technically self-employed in the gig economy. The atypical job is no longer quite so atypical. Insecure work has become an important phenomenon.

Employment is a field where predictions of the future have been reliable, because the trends have been clear for some time now that growth in insecure employment has reached a point to become a subject of study. In the 1990s, management guru Charles Handy talked about the organisation of the future having a clover leaf design, with three kinds of human resource: full-time employees, casual staff and outsourced workers.

This threefold division was echoed in economist Will Hutton’s darker prediction of a society in which 30% of people were disadvantaged and marginalised, 30% led insecure lives and 40% were privileged.

Careers at the start of the 21st Century, we were told, would become “boundaryless” (hopping from project to project, not limited to one organisation), “portfolio” (multiple parallel jobs with multiple employers), and “protean” (with shapeshifting workers reinventing themselves as required). 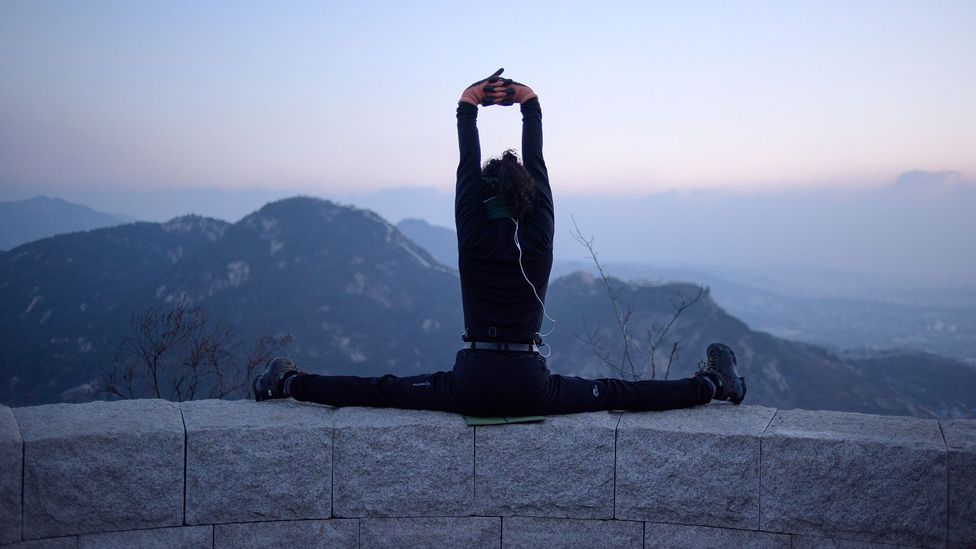 Being ultra-flexible and adapting to a constantly changing work environment can be problematic (Credit: Getty Images)

Careers experts began to argue that the workers of the future needed to be ultra-flexible. Say goodbye to the job for life. Learn career management skills to dance nimbly to the tune of the new labour market. But this prescribed wisdom is problematic for four reasons.

Job insecurity is has always existed; it was once the historical norm

First, job insecurity is has always existed; it was once the historical norm. The construction industry has always been project-based and seasonal like agriculture; seafarers were traditionally hired for a voyage. The entertainment industry was literally the “gig economy”. These are among the industries that routinely discarded workers when the job was done.

What is new is the extension of insecure work into industries where it was not previously common. This has been facilitated by new technology and the widespread use of contractual arrangements that seek to limit workers’ rights.

Companies like Deliveroo have been criticised for their pay and working conditions (Credit: Getty Images)

Second, the vision of a brave new world of portfolio, boundaryless, and protean careers was intended for professionals who could sell high-value parcels of work. It suits those with enough economic confidence to fly without the safety net of a regular income. These ideas were not dreamed up for the bicycle courier, the taxi driver or the peripatetic care worker, and certainly not for those trapped in a low-pay, no-pay cycle.

Third, the career management rhetoric lost sight of the distinction between is and should. Growth in atypical working patterns does not imply a moral imperative that workers should facilitate this development by shaping themselves into the desired mould. Particularly where some employers might be seeking to offload responsibility for sick pay, holiday pay, and travel between jobs.

Flexibility in human resources allows employers to scale operations up and down rapidly, and with minimal cost. This is not just about keeping wage bills down, but also about employers reducing levels of economic risk, while workers increase their share of risk bearing. The challenge of global competition may be inevitable, but an unquestioning compliance with employer regimes for sharing wealth and risk is not.

Finally, new technology facilitates rapid allocation of work tasks. At the same time it can dismantle jobs into discrete micro-tasks for which labour can be bought and sold remotely. In doing so it may have the side effect of de-personalising the relationship between worker and supervisor and removing workers from social interaction with their fellow staff. A lifestyle of isolated and isolating tasks make it harder to forge a strong sense of social identity.

Insecurity in the UK

The Taylor Review of Modern Working Practices is intended to signal that the UK government has woken up and smelled the coffee. It advocates the introduction of a new “dependent contractor” status for workers, but for the most part its recommendations are timid. Recently, the gig economy’s biggest fish, Uber and Deliveroo, were taken to task by MPs. But so far it has been in employment law disputes, and not in Whitehall, that things have moved on. 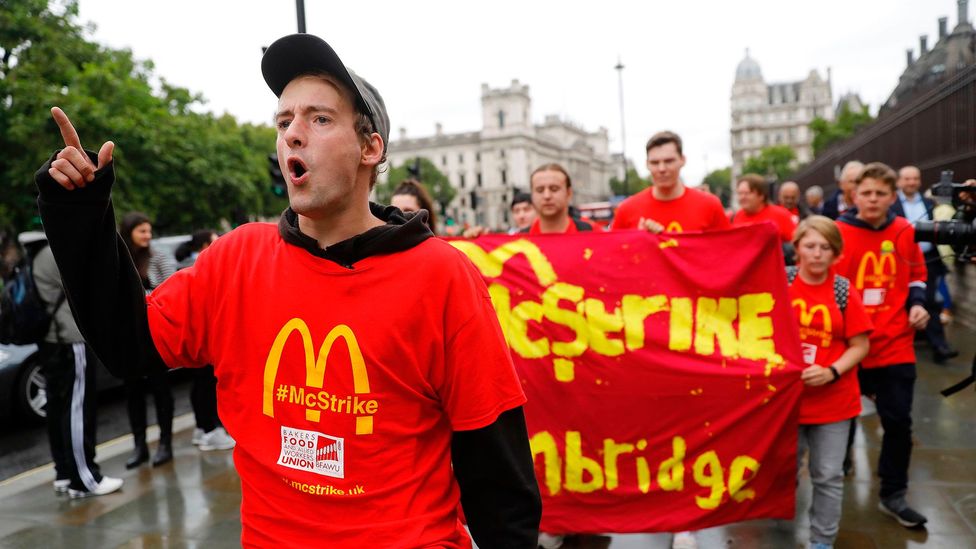 Insecure workers may have to adapt. But they can resist too, although it is not easy. They are not well placed to afford trades union membership/, being troublesome can lead to reduced work offers, and their identification with a trade may be limited. Nonetheless in the early skirmishes of what is likely to be a long-running social conflict it is the unions that have emerged with initial success.

The latest example is McDonald’s, where staff at two fast food outlets have just taken the unusual step of striking to demand better pay, more secure contracts and union recognition.

This is not just an issue of workers’ rights. When people become locked into long-term lifestyles of insecure work, it interacts with other issues. With the high cost of housing, it traps individuals in a life cycle limbo of dependency on parents. There are reasons to believe that poor quality jobs with insecure work patterns have harmful effects on health. These detriments fall disproportionately on the those in the least prosperous socio-economic groups.

As for the way we educate young people about careers, exhortations to flexibility are good only up to a point. We need to equip workers of the future to collaborate to promote and safeguard their interests, and give them a fair chance to redress the power imbalance in contemporary labour markets.

Pete Robertson is an associate professor at Edinburgh Napier University. This article originally appeared on The Conversation, and is republished under a Creative Commons licence.