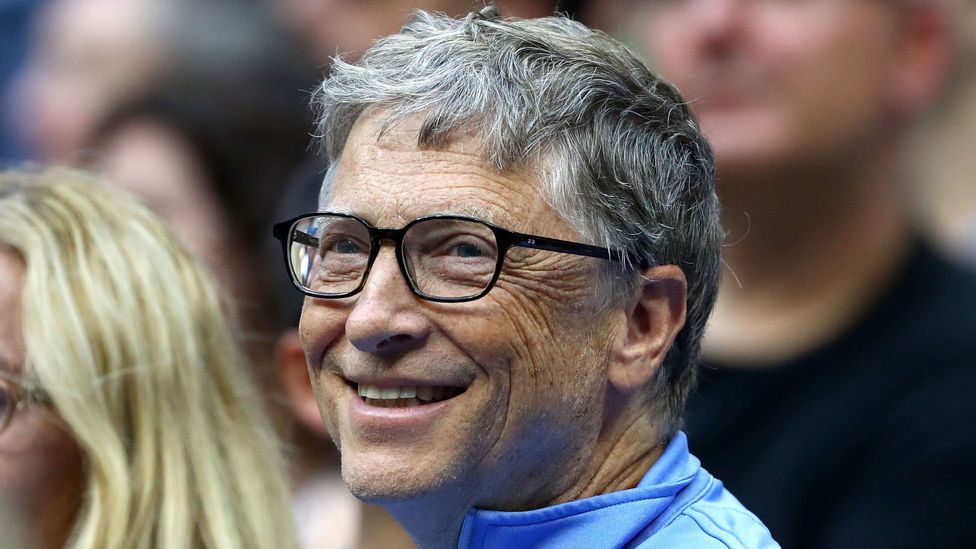 Top performers’ success may have more to do with great timing than great talent, writes Chengwei Liu.
B

Bill Gates is a lot luckier than you might realise. He may be a very talented man who worked his way up from college dropout to the top spot on the list of the world’s richest people. But his extreme success perhaps tells us more about the importance of circumstances beyond his control than it does about how skill and perseverance are rewarded.

We often fall for the idea that the exceptional performers are the most skilled or talented. But this is flawed. Exceptional performances tend to occur in exceptional circumstances. Top performers are often the luckiest people, who have benefited from being at the right place and right time. They are what we call outliers, whose performances may be examples set apart from the system that everyone else works within.

Many treat Gates, and other highly successful people like him, as deserving of huge attention and reward, as people from whom we could learn a lot about how to succeed. But assuming life’s “winners” got there from performance alone is likely to lead to disappointment. Even if you could imitate everything Gates did, you would not be able to replicate his initial good fortune. 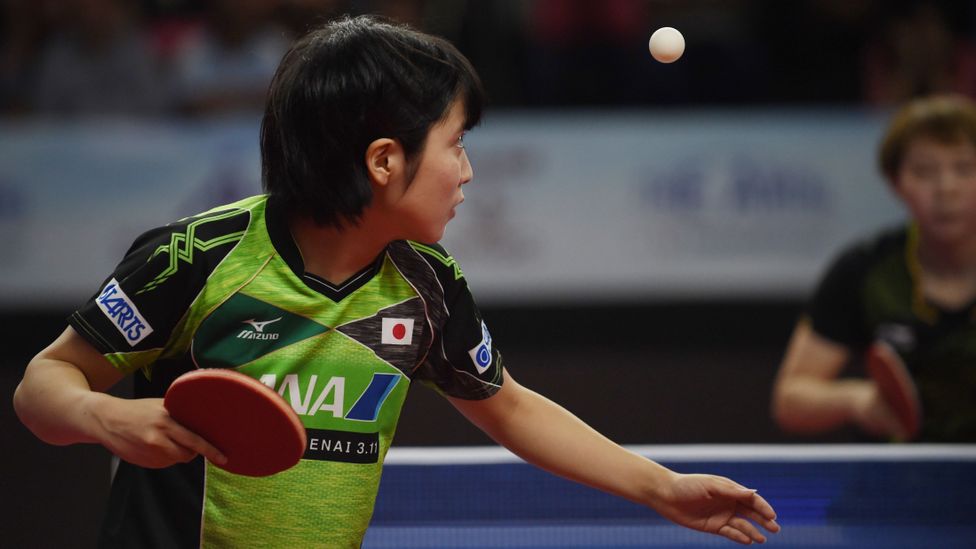 For example, Gates’s upper-class background and private education enabled him to gain extra programming experience when less than 0.01% of his generation then had access to computers. His mother’s social connection with IBM’s chairman enabled him to gain a contract from the then-leading PC company that was crucial for establishing his software empire.

Top performers are often the luckiest people, who have benefited from being at the right place and right time

Microsoft’s success and market share may differ from the rest by several orders of magnitude but the difference was really enabled by Gate’s early fortune, reinforced by a strong success-breeds-success dynamic. Of course, Gates’s talent and effort played important roles in the extreme success of Microsoft. But that’s not enough for creating such an outlier. Talent and effort are likely to be less important than circumstances in the sense that he could not have been so successful without the latter.

One might argue that many exceptional performers still gained their exceptional skill through hard work, exceptional motivation or “grit”, so they do not deserve to receive lower reward and praise. Some have even suggested that there is a magic number for greatness, a ten-year or 10,000-hour rule. Many professionals and experts did acquire their exceptional skill through persistent, deliberate practices. In fact, Gates’ 10,000 hours learning computer programming as a teenager has been highlighted as one of the reasons for his success.

But detailed analyses of the case studies of experts often suggest that certain situational factors beyond the control of these exceptional performers also play an important role. For example, three national champions in table tennis came from the same street in a small suburb of one town in England.

This wasn’t a coincidence or because there was nothing else to do but practise ping pong. It turns out that a famous table tennis coach, Peter Charters, happened to retire in this particular suburb. Many kids who lived on the same street as the retired coach were attracted to this sport because of him and three of them, after following the “10,000-hour rule”, performed exceptionally well, including winning the national championship. 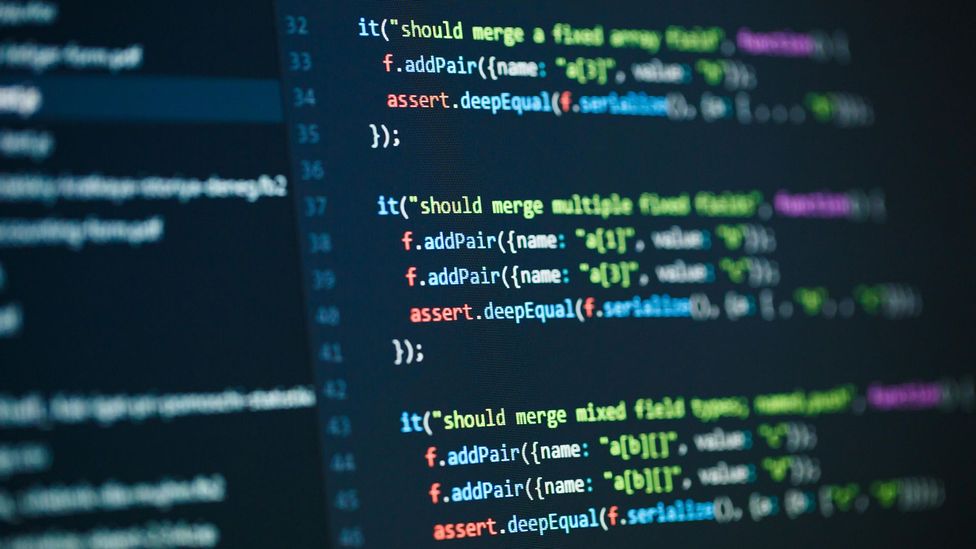 Simply spending 10,000 hours on a single task – whether it's programming or table tennis – isn't enough to ensure success (Credit: Alamy)

Their talent and efforts were, of course, essential for realising their exceptional performances. But without their early luck (having a reliable, high-quality coach and supportive families), simply practicing 10,000 hours without adequate feedback wouldn’t likely lead a randomly picked child to become a national champion.

We could also imagine a child with superior talent in table tennis suffering from early bad luck, such as not having a capable coach or being in a country where being an athlete was not considered to be a promising career. Then they might never have a chance to realise their potential. The implication is that the more exceptional a performance is, the fewer meaningful, applicable lessons we can actually learn from the “winner”.

When it comes to moderate performance, it seems much more likely that our intuition about success is correct. Conventional wisdom, such as “the harder I work the luckier I get” or “chance favours the prepared mind”, makes perfect sense when talking about someone moving from poor to good performance. Going from good to great, however, is a different story.

Being in the right place (succeeding in a context where early outcome has an enduring impact) at the right time (having early luck) can be so important that it overwhelms merits. With this in mind there’s a good case that we shouldn’t just reward or imitate life’s winners and expect to have similar success. But there is a case that the winners should consider imitating the likes of Gates (who became a philanthropist) or Warren Buffett (who argues that richer Americans should pay higher taxes) who have chosen to use their wealth and success to do good things. The winners who appreciate their luck and do not take it all deserve more of our respect.

Chengwei Liu is an associate professor of strategy and behavioural science at the Warwick Business School, University of Warwick. This article was originally published at The Conversation and has been republished under Creative Commons.

If you liked this story, sign up for the weekly bbc.com features newsletter called "If You Only Read 6 Things This Week". A handpicked selection of stories from BBC Future, Culture, Capital and Travel, delivered to your inbox every Friday. To comment on this story or anything else you have seen on BBC Capital, please head over to our Facebook page or message us on Twitter.